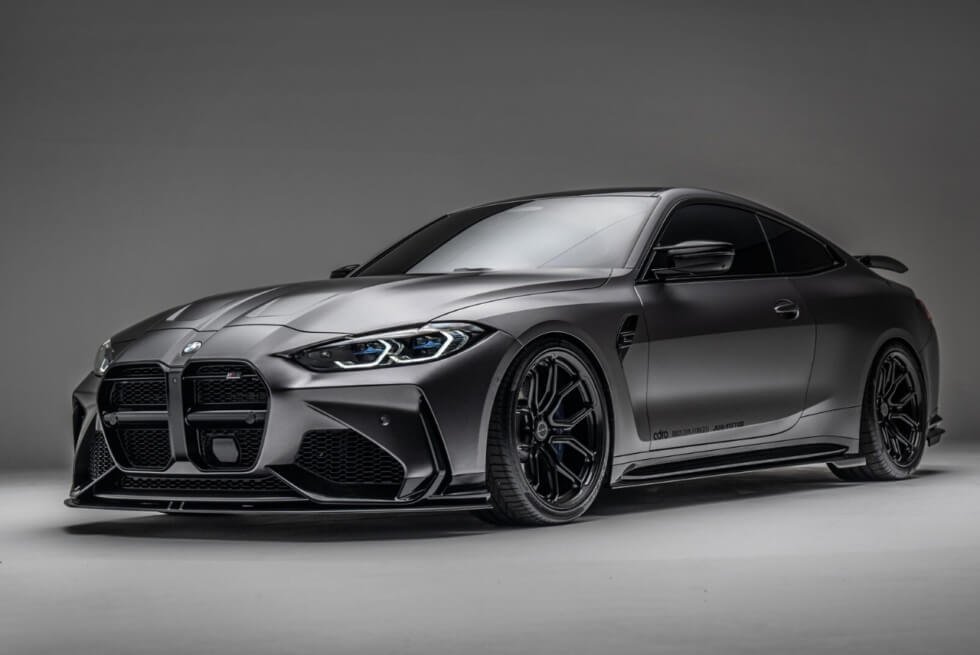 Results from random surveys reveal a surprising take on how motorists perceive others who drive a BMW. Most consider the German marque as a status symbol, automotive engineering excellence, and more, while the rest have some words to say about their owners. An iconic element is the kidney grilles. Meanwhile, ADRO offers a new kit for those who want a stylish revamp.

We’re not entirely sure why would you want to change the familiar front fascia of your ride, but aftermarket tweaks are more of a personal choice. Over the years, we’ve seen BMW make some cosmetic tweaks, yet each vehicle that rolls out of the assembly line distinctly embodies its ethos.

Hence, purists are not likely to mess around with the stock aesthetics. Nevertheless, ADRO is offering a slew of aftermarket parts for your BMW M3 and M4. These give the already sporty machine a more aggressive profile. The motorsport DNA of the models in question is clearly denoted by the badge and performance numbers.

Still, the optional body kits make them appear sleeker than ever before. The ADRO add-ons are penned by an ex-Mercedes-Benz designer, which may come as a surprise for some. Buyers can choose from a front bumper, front lip, side skirts, rear diffuser, and a swan neck wing.

ADRO’s use of carbon fiber and thermoplastic olefin (TPO) should keep the weight down yet remain structurally sound. The set gives the BMW M3 and M4 a wider and lower stance. Moreover, the kidney grilles are notably 10% smaller than the original. A quick check shows that everything is up for preorder right now with a discount. 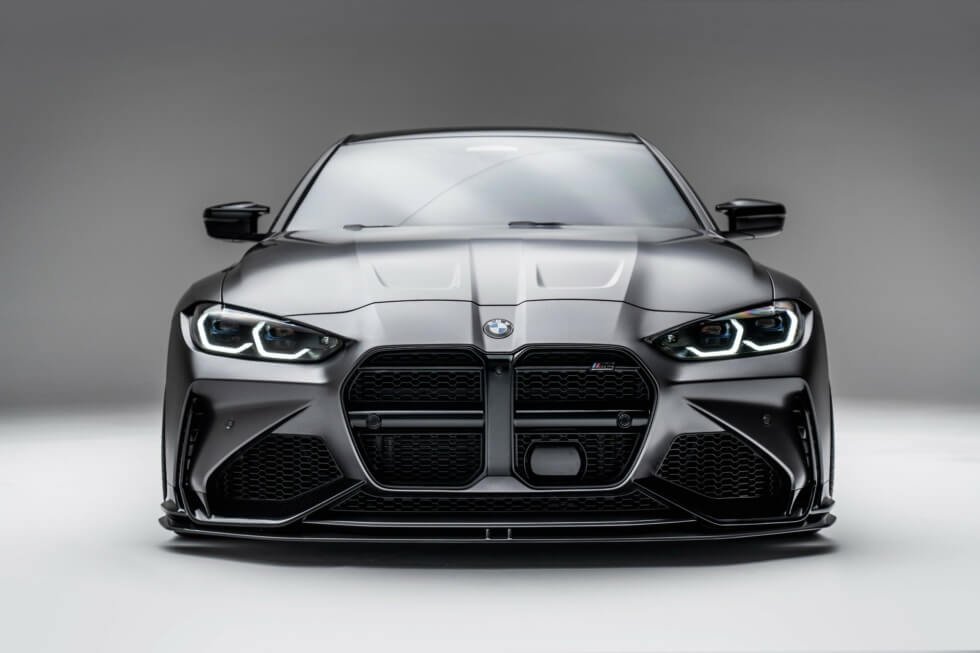 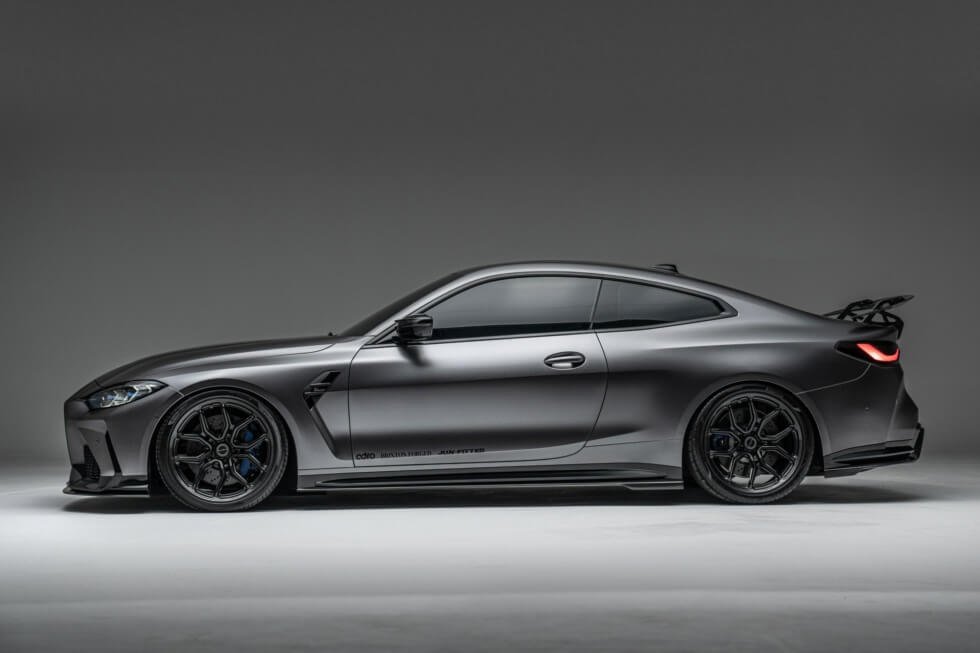 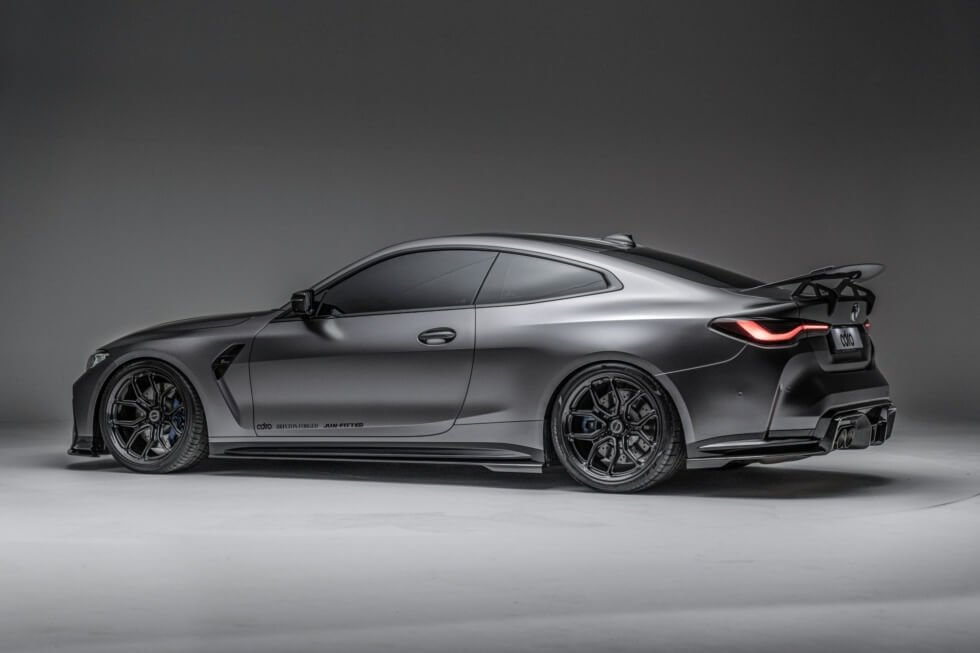 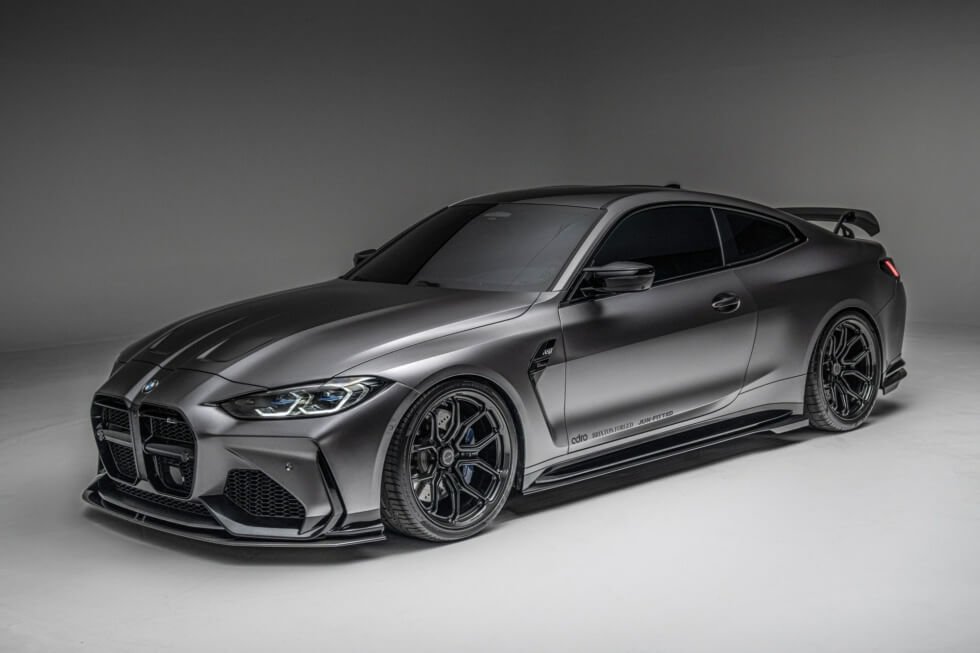 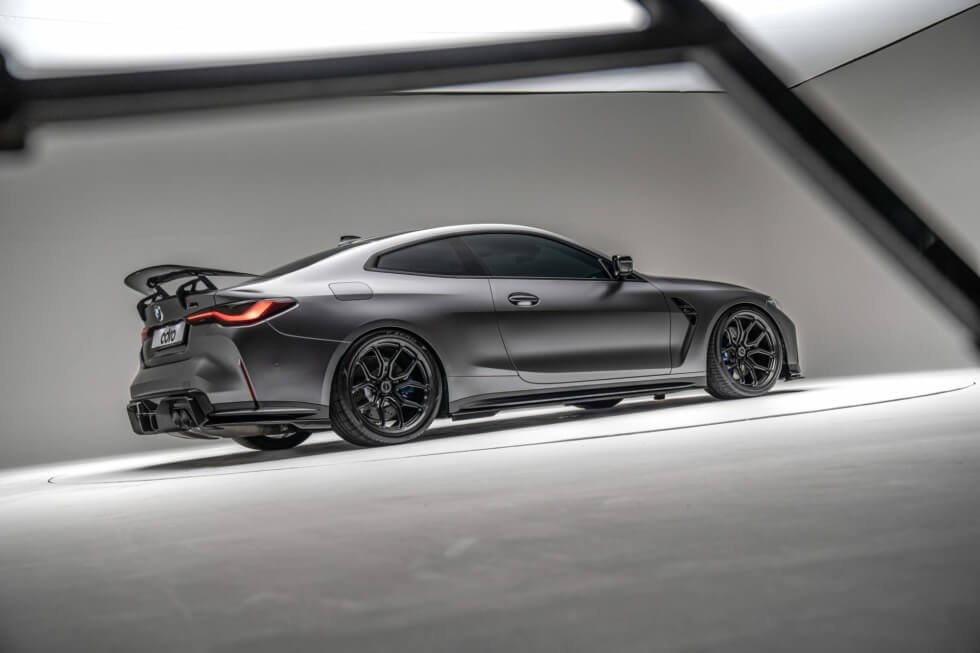 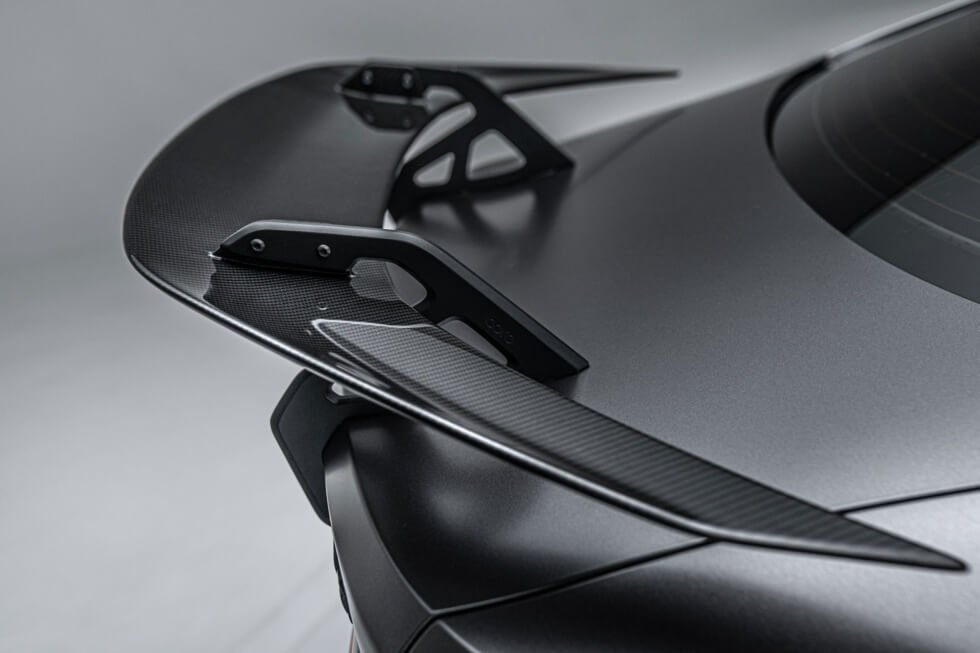 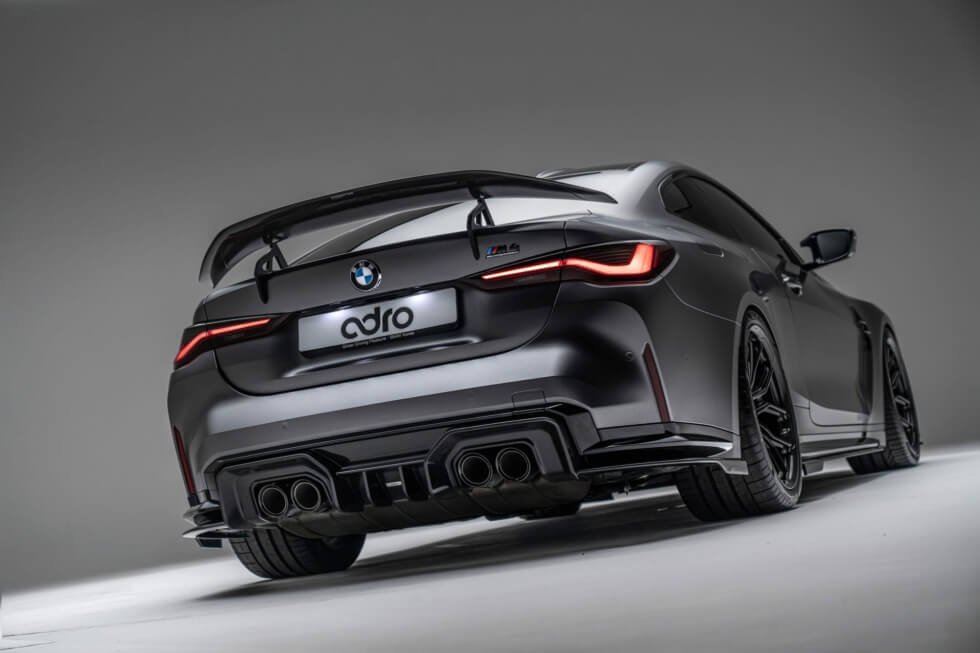 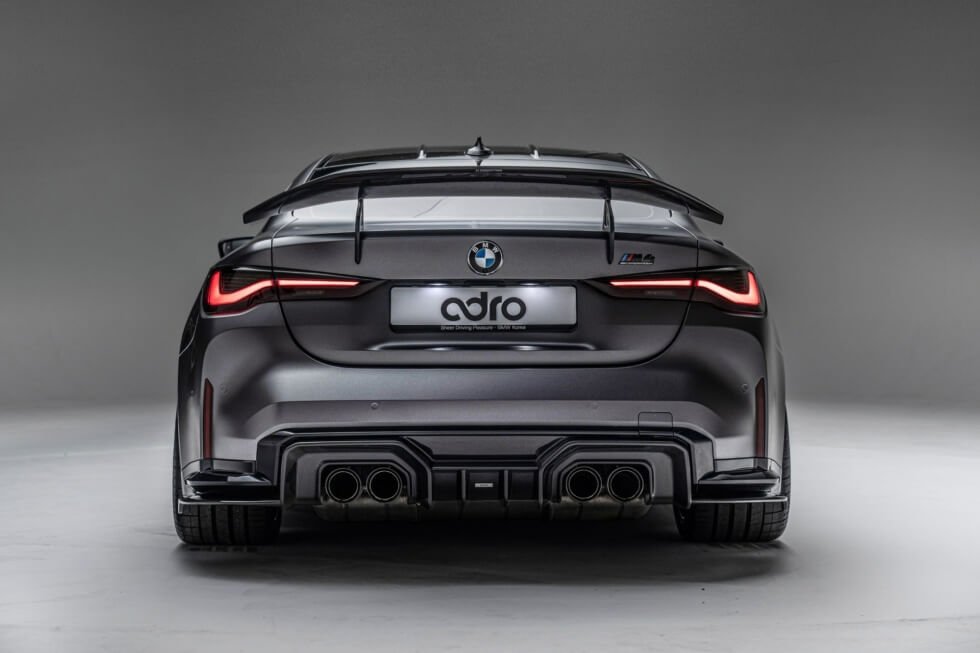