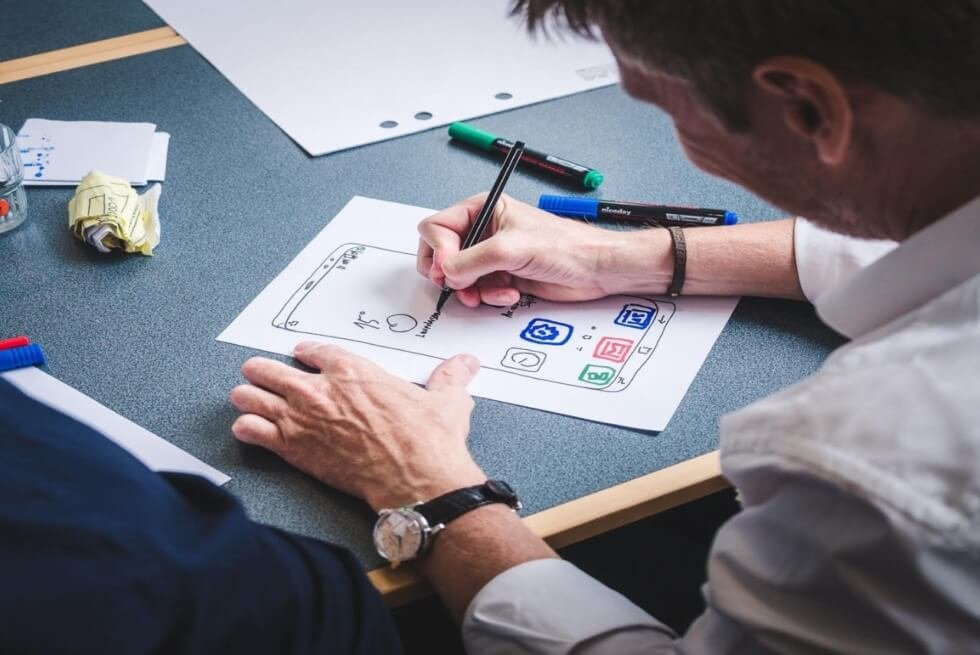 Godfrey Reggio, a renowned American director, once said, “it’s not that we use technology, we live technology.” And this statement, in 2022, could not be closer to the truth. The people who have access to technology cannot lead a life without it. Most of our daily tasks revolve around technology, from good morning texts to late-night calls, from work meetings to catching up with old friends.

That being said, some companies and brands working in the technology industry have made a name for themselves over the past two decades. In today’s time, we cannot deny how technology has influenced the modern world, drastically transforming the world of business and the global economy. In this article, we will list some top tech brands you should follow in 2022 to be ahead of the curve. Keep on reading.

Top Tech Brands To Keep An Eye Out For

Companies in the technology sector have grown in size and value during the last few decades. They are becoming renowned participants in influencing the technology industry’s future over time, and they are doing so with innovative breakthroughs and big discoveries worldwide. Such organizations have earned a name for themselves within the technical arena by bringing honor to the industry and changing how the world sees technology.

Let us see what some top tech companies in 2022 are:

Who hasn’t heard about Apple? The tech giant has become almost a household name today. It was founded by Steve Jobs, Steve Wozniak, and Ronald Wayne in April 1976. The company, certainly, has come a long way – from the almost ancient Apple 1 computer to the current MacBooks and iPhones that are so massively popular around the globe. Apple is presently valued at $274.51 trillion – they know they have climbed their way to the top and are not keen on coming down shortly.

Throughout the history of the American economy, it is perhaps the most admired brand ever. So much so that customers go gaga over new launches and wait for innumerable hours outside the stores hoping to grab the products. No company has ever diversified itself the way Apple has. The company started its journey in the PC segment but is now ruling not only the mobile phones segment but all other tech segments such as TVs, smartwatches, accessories, tablets, and more.

Another revered tech giant that is known around the world is Microsoft. The company started its journey almost 45 years ago, thanks to tech wizards like Bill Gates and Paul Allen. Microsoft was the first ever software brand to reach a market cap of $1 billion. Today, the company is valued at $2.16 trillion. The main agenda of Microsoft is to extend technological resources to every corner of the world.

Despite having a solid foundation in software development, Microsoft has recently expanded into other sectors. After focusing on the consumer electronics segment since its inception, Microsoft is now choosing to go to other fields such as cloud computing, artificial intelligence, machine learning, and blockchain. Such ventures have helped to increase the value of the company.

You might know this tech brand as Facebook. Meta Platforms is the parent company of Facebook and has only recently gone through a rebranding. It has now put other social media platforms under its brands, such as Instagram, WhatsApp, and Giphy. Founded in 2004 by Mark Zuckerberg, Facebook is a multi-billion dollar company, expanding its reach across different platforms to integrate all social networks under the “Metaverse” name.

Meta Platforms recently suffered a big hit during the pandemic, but have gone back up since then. The company is presently valued at $589.4 billion. Despite controversies and hits, the platforms under Metaverse continue to grow and attract daily users.

If you are an ardent video game player, Sony needs a little introduction for you since you might know it as the company behind the PlayStation. However, the Tokyo-based company is much bigger than you would think. They own the world’s largest music entertainment business. Moreover, they produce high-grossing films as well. On top of that, they are also the world’s largest manufacturer of image sensors and the world’s second-largest camera manufacturer. The company is even an industry leader in the TV segment.

Phew, that’s a lot of accomplishments. Today, the company is valued at $108.03 billion. But, it was not this big when the company was introduced in 1946. It was only an electronics shop that Masaru Ibuka and Akio Morita started. It was initially called Tokyo Tsushin Kogyo, Ltd. Since then, the brand has come a long way.

Regardless of whatever controversies surround Elon Musk, it is no doubt that Tesla is one of the biggest tech brands today. It is an electric car company that aims to promote the sustainable production of automobiles. The Austin-based corporation is named after Nikola Tesla and started in 2003. The company believes that electric cars will shape the future and that the world will be better because of them.

The company is about creating a future where sustainable resources prevail. That is why it is an industry leader in self-driving cars. When Tesla started out, it was the only company in the field, but today the firm faces competition from other companies emerging in the same field. Regardless, the company is going steadfast and is presently valued at $869.83 billion.

Who hasn’t heard about Amazon, right? The company was started back in 1994 by Jeff Bezos as simply an ebook site. However, since then, Amazon has come a long way and achieved massive success in e-commerce, so much so that it is considered the most valuable company worldwide. That is a rightful tag because the company is presently valued at $1.55 trillion.

Despite having a solid foundation in e-commerce, Amazon is now branching out to other fields such as cloud computing, robotics engineering, artificial intelligence, and a streaming platform. The success of Amazon is a testament to the fact that tech companies influence and shape the world. All Amazon products, including Alexa, and the voice assistant, are household products across countries. The company has greatly contributed to the advancement of technology and will continue to do so in the coming years.

After the restructuring of Google back in 2015, Alphabet Inc. became the parent corporation of Google and several other brands. The company is led by Sergey Brin and Larry Page and is attempting to change how we communicate with the rest of the world through its several tech products that have proved to be groundbreaking.

Since 2015, Alphabet Inc. has joined other ventures and dipped its toe in numerous fields, including automotive technology, robotics, and health. Some companies under this organization are Google, Fitbit, Android, YouTube, Intrinsic, and Wing, among others. Google is the most visited site in the world and brings in the most revenue for the company. Alphabet Inc. is presently valued at $1.74 trillion.

Tech companies are becoming bigger than ever. If you wish to keep updated about which brands are staying ahead of the game, information about other companies can be found here. Follow the above-listed companies to learn how they steer through competition and gain success.