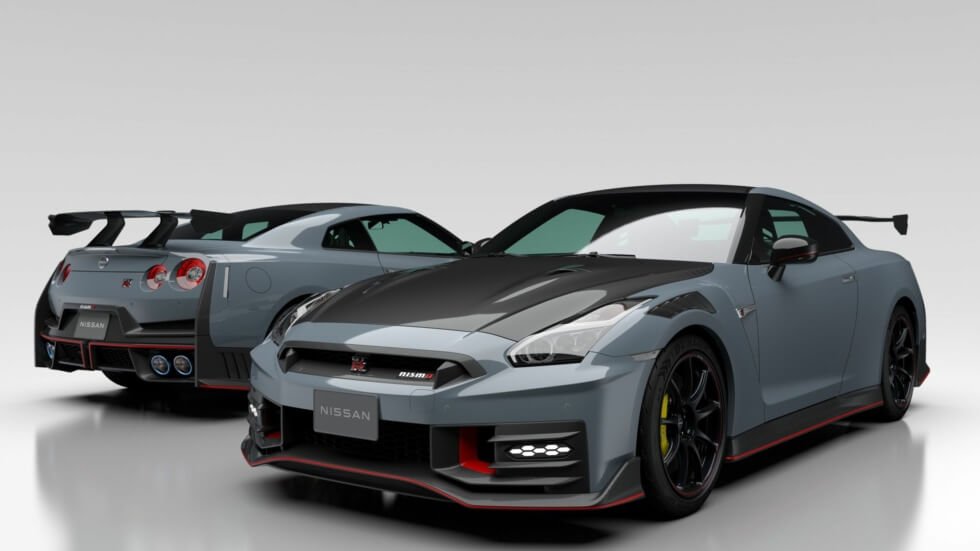 Gearheads who can’t get enough of aftermarket tuning always tune in for the annual Tokyo Auto Salon. Carmakers and third-party parts providers flock to the motor show to showcase their latest wares. Furthermore, the event is always full of thrilling announcements. Fans of Nissan’s Skyline series of sports cars should be delighted to learn about the 2024 GT-R.

As other manufacturers close the books on some of their high-performance machines, the Japanese firm believes the R35 GT-R deserves an extension. Before its eventual sendoff, interested clients can still order the latest iteration with its share of improvements over its predecessors.

In fact, it’s impressive that a silhouette that debuted in late 2007 still maintains a strong following. The 2024 model year of the GT-R features updates to its suspension, grille, aerodynamic components, and more. There are also exclusive trims available only for the upcoming version of the Godzilla.

Under the hood of this bad boy is the same 3.8-liter twin-turbo V6 engine. Those who grab the Nismo Special variant will get an output of 591 horsepower. Meanwhile, the standard configuration still manages to produce around 562 horsepower. Tweaks are likewise in place to reduce noise and vibration.

The Nismo Special 2025 Nissan GT-R flaunts a huge rear wing, carbon fiber rear diffuser, a mechanical limited-slip differential, a carbon fiber Nismo hood, bespoke suspension tuning, and carbon black Recaro seats. For now, there is no hint of a release outside Japan due to legislation regarding emissions in some countries. Still, we’re certain collectors will find a way to get their hands on one. 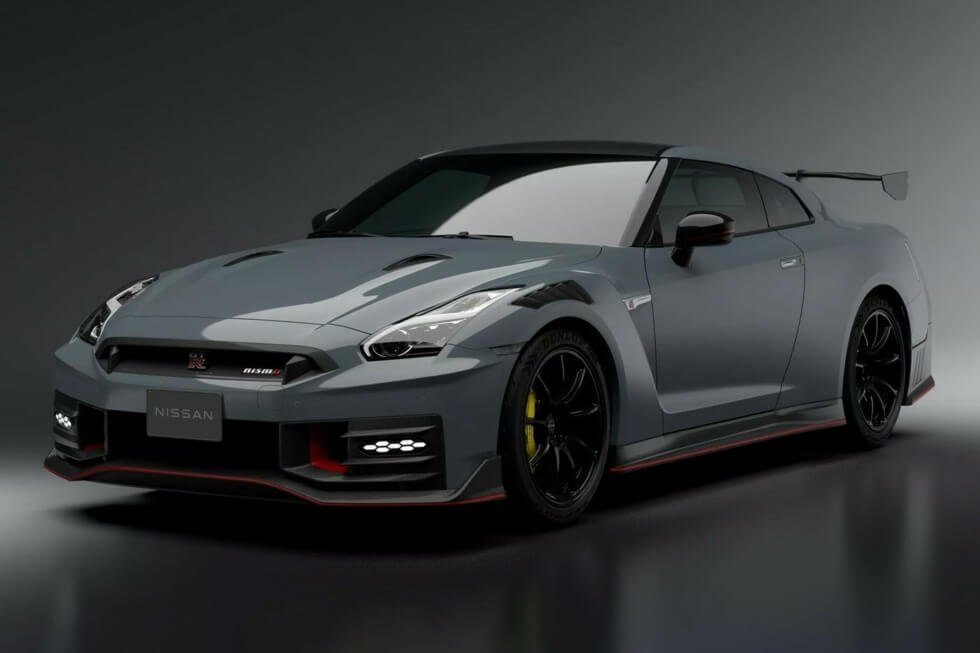 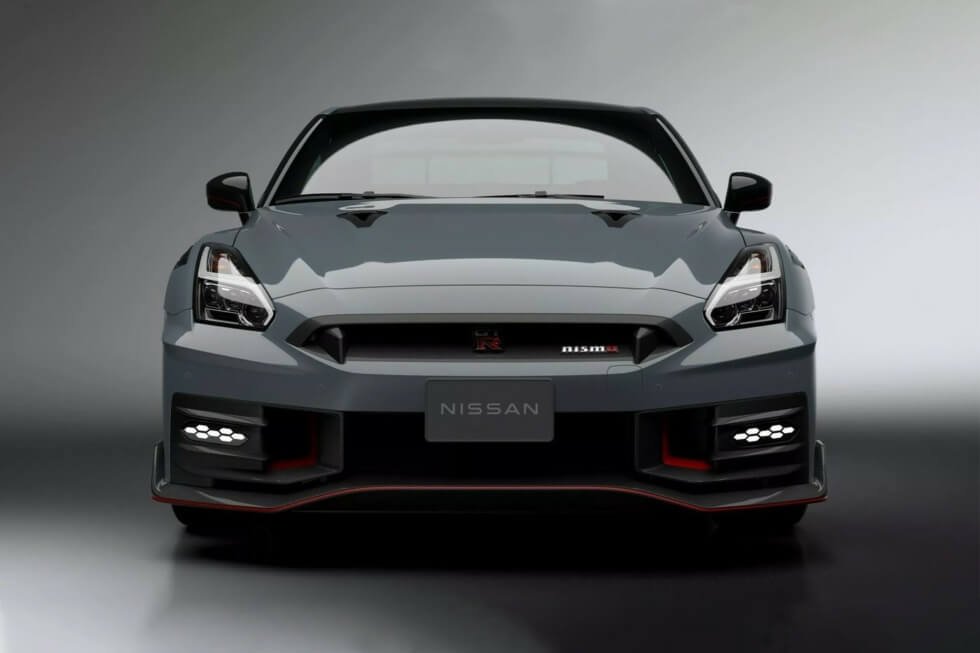 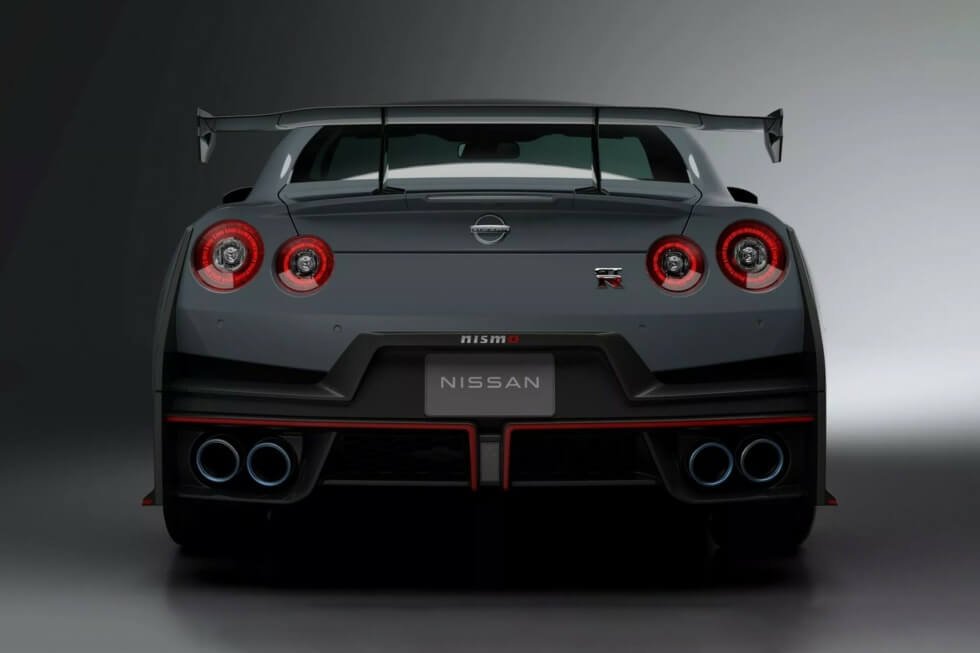 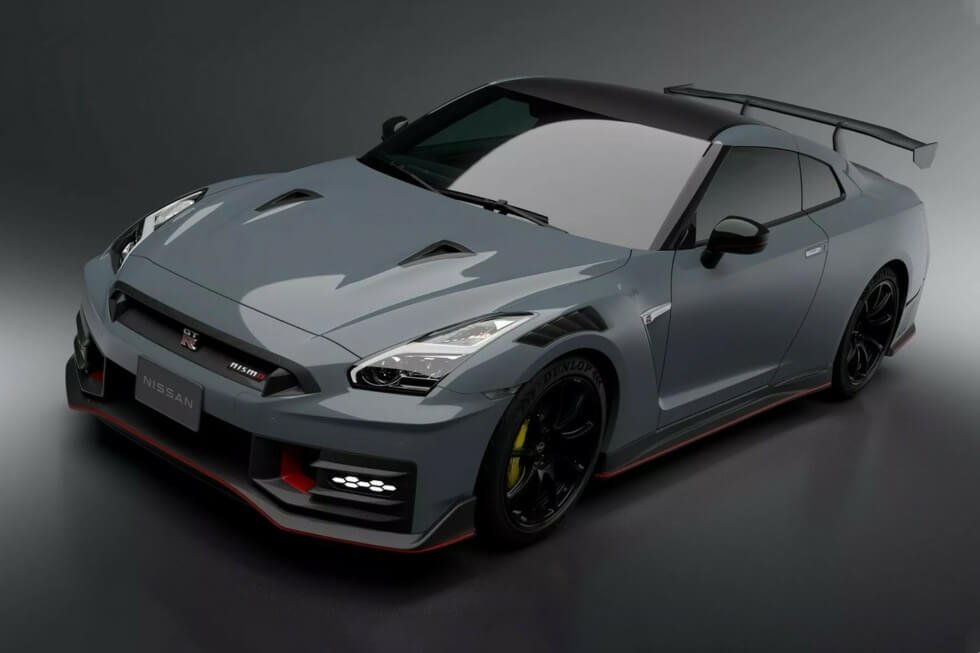 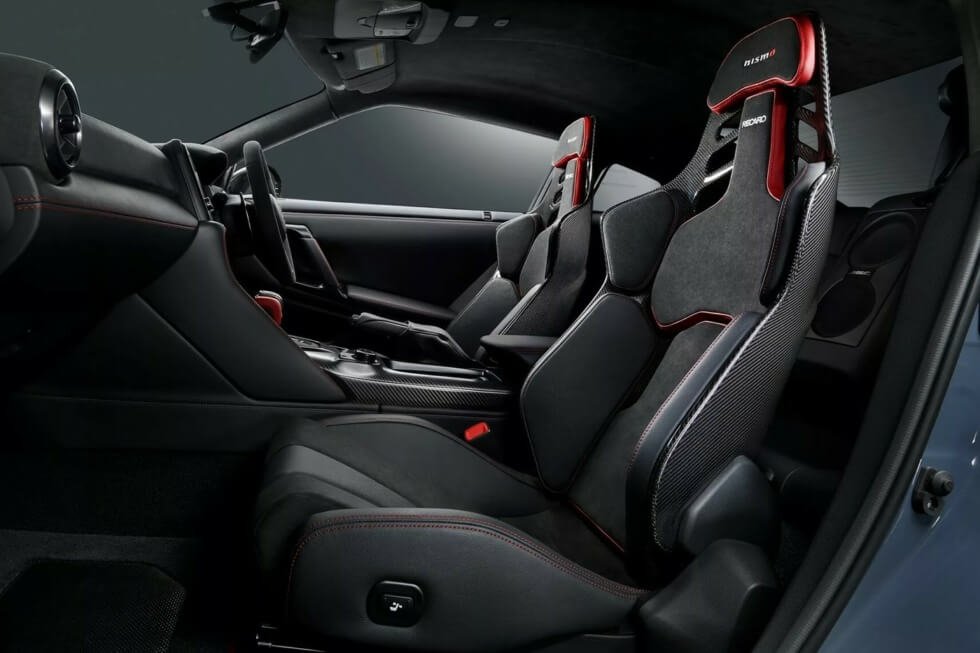 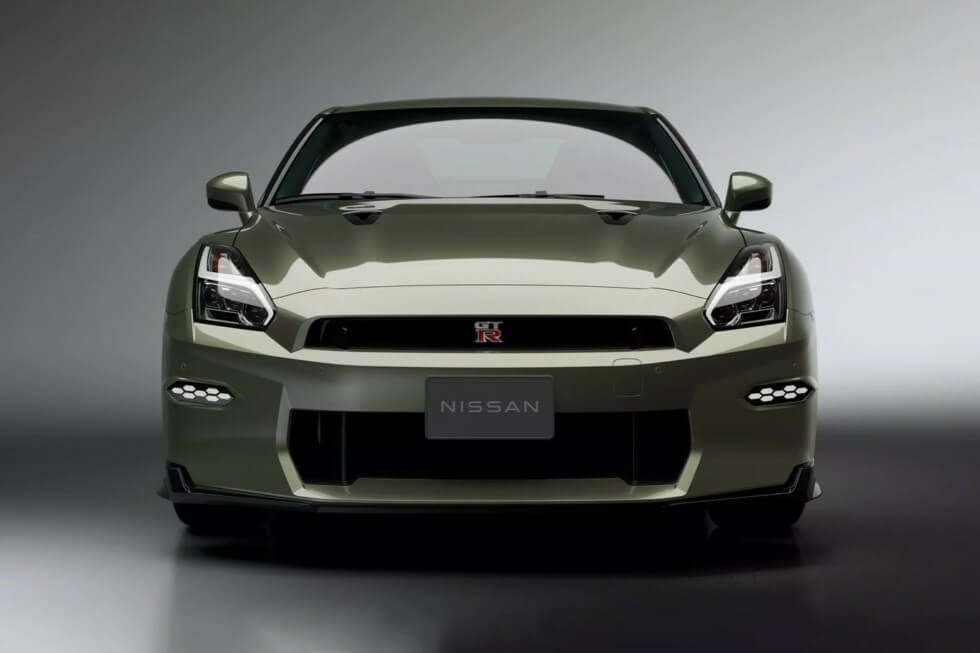 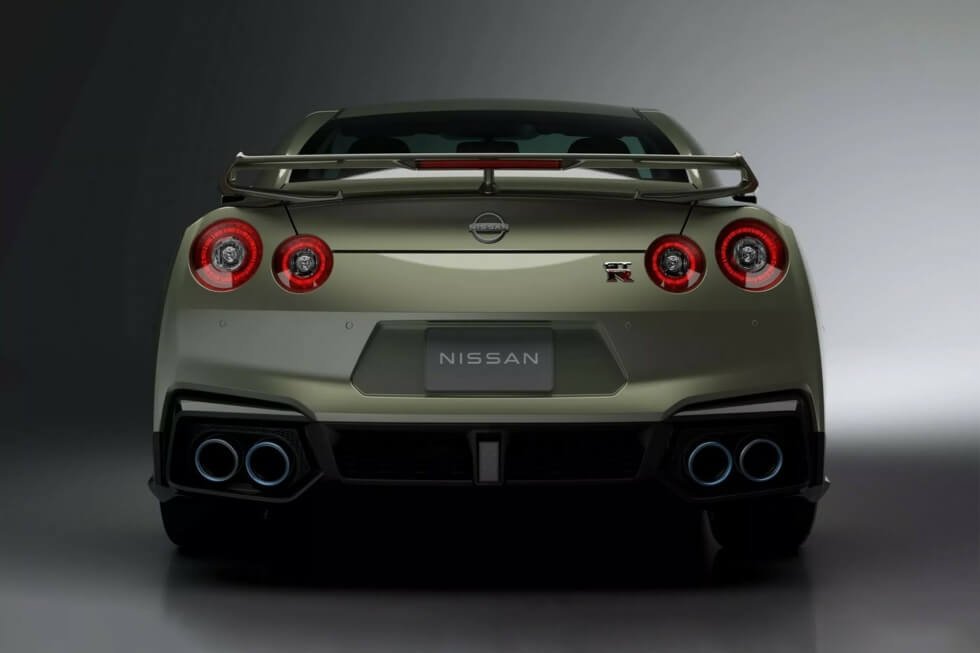 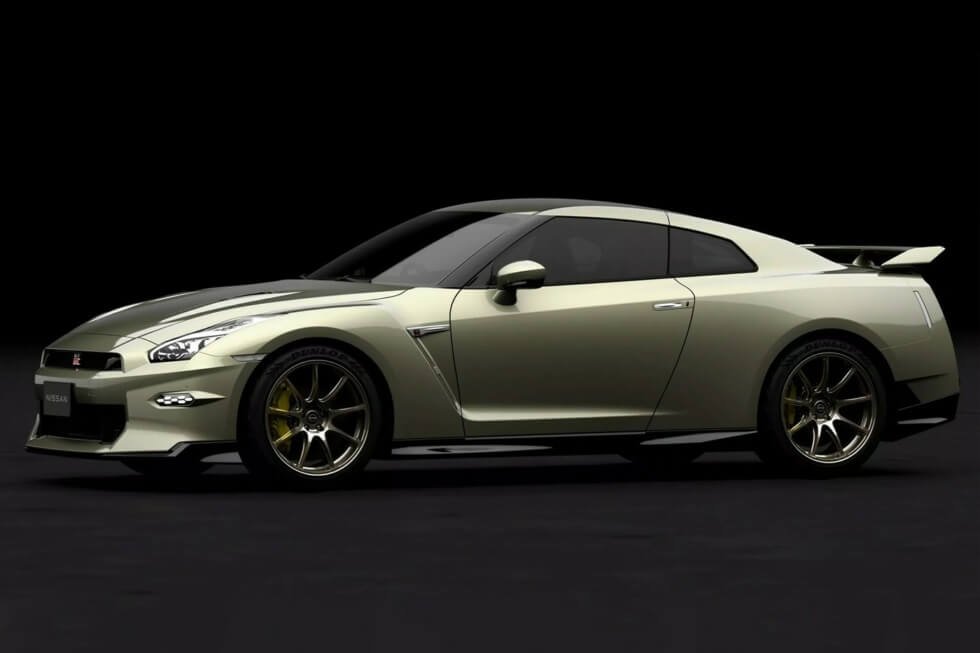 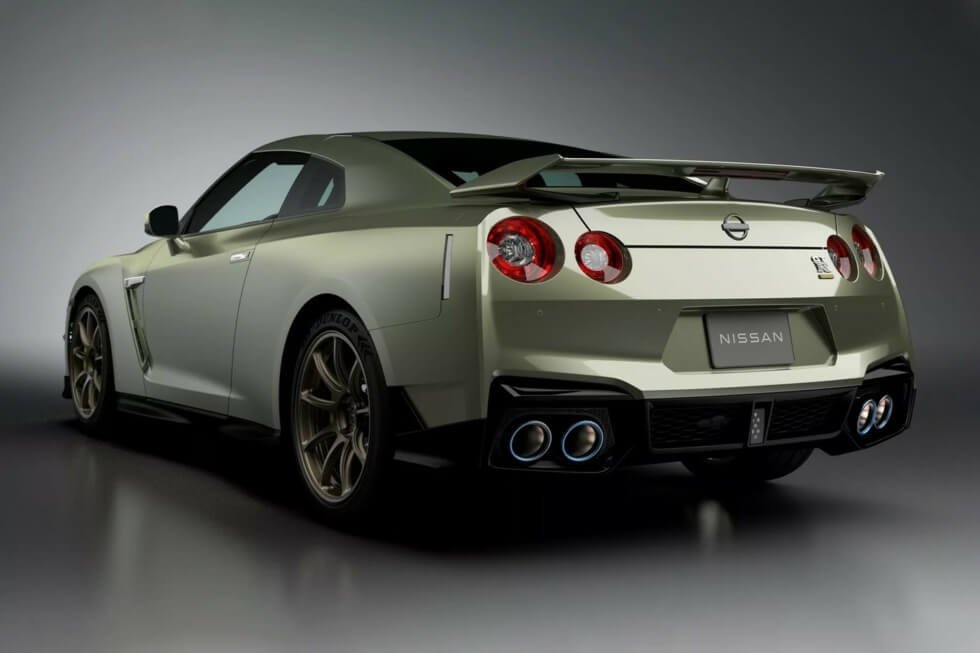