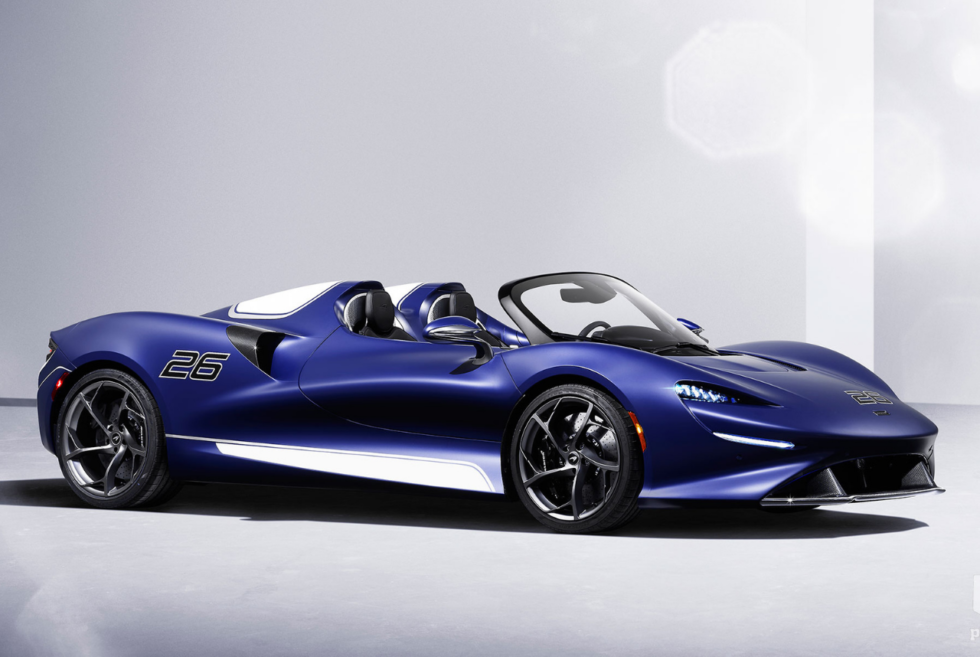 With the help of cutting-edge design and testing, automotive engineers are pushing the boundaries of aerodynamics. On one hand, it has also led to extreme approaches that have been met with mixed reactions. We’re referring to a trend among prestigious carmakers wherein they’re axing the roof and windshields on their supercars. After taking this route in 2019, McLaren is bringing something back for the Elva.

With a price tag north of $1 million, it is an extravagant investment for fans of the British marque. Moreover, when the weather refuses to cooperate, owners have no choice but to park it in their garage until the precipitation ceases. Meanwhile, willing buyers stateside could not drive it on public roads, which was a major bummer.

The 2021 Elva brings back the windshield to the delight of McLaren’s clientele. It might be just nitpicking but it will be tacking an additional 44 pounds to the roadster. Nonetheless, this gives it the sleek silhouette of a proper high-performance machine.

For those wondering, McLaren was equipping the original Elva with its Active Air Management System. To date, the technology remains exclusive to the company and it future fleet of open-top supercars. The two-tone coat of Casa Blue and White alongside the motorsport livery courtesy of McLaren Special Operations (MSO) makes its one exciting ride.

Despite the missing roof, the 2021 Elva remains an agile beast on the road and tracks. its 4.0-liter twin-turbo V8 engine produces a whopping 804 horsepower. A zero to 60 mph run should be over in 2.8 seconds. As for the interior, images from McLaren suggests there are minimal changes. Only 144 units are available for orders with deliveries slated before the end of the year. 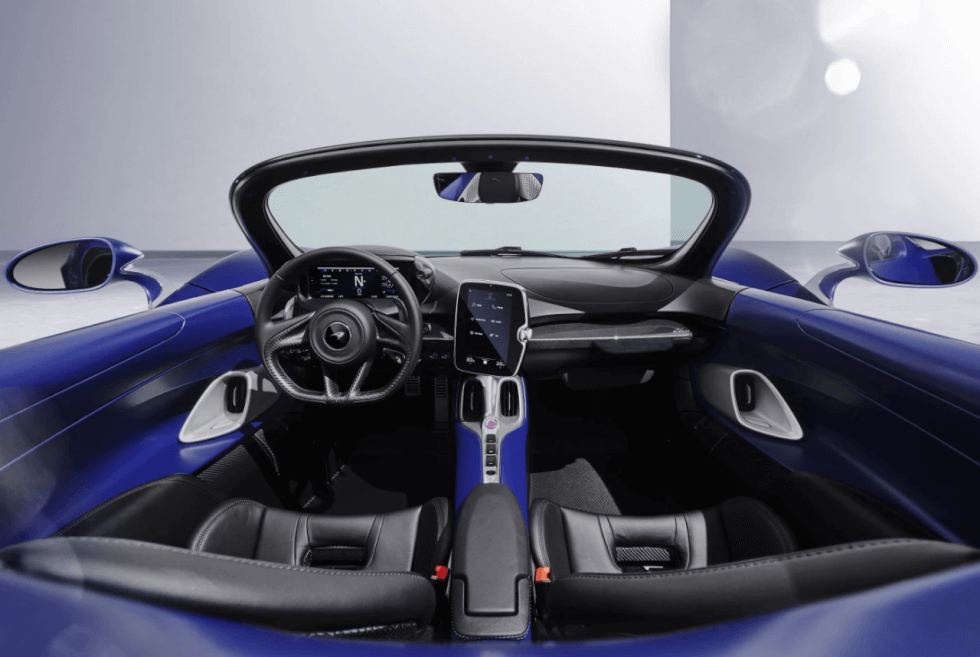 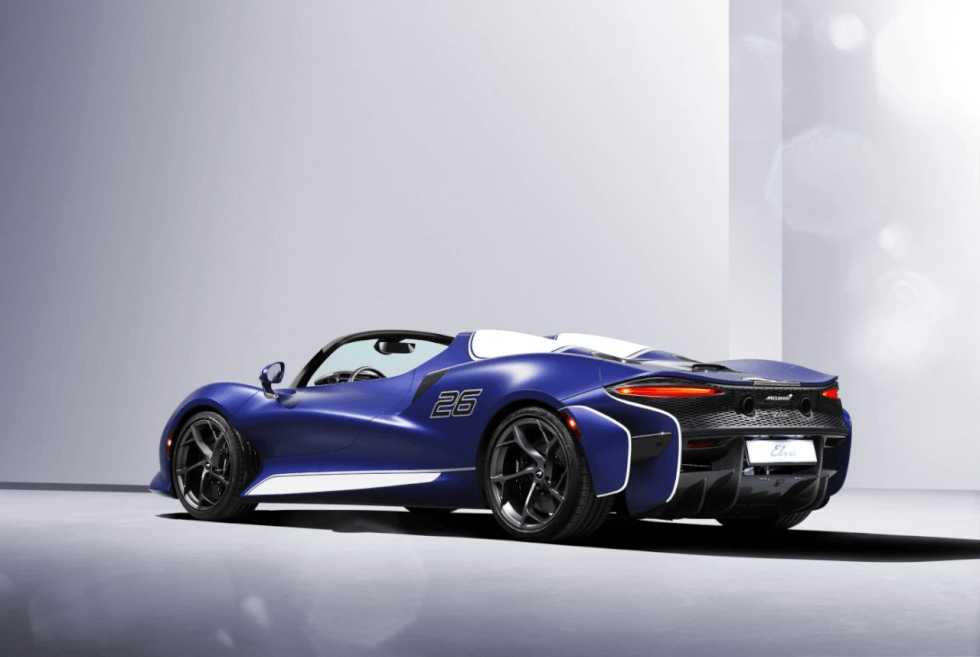 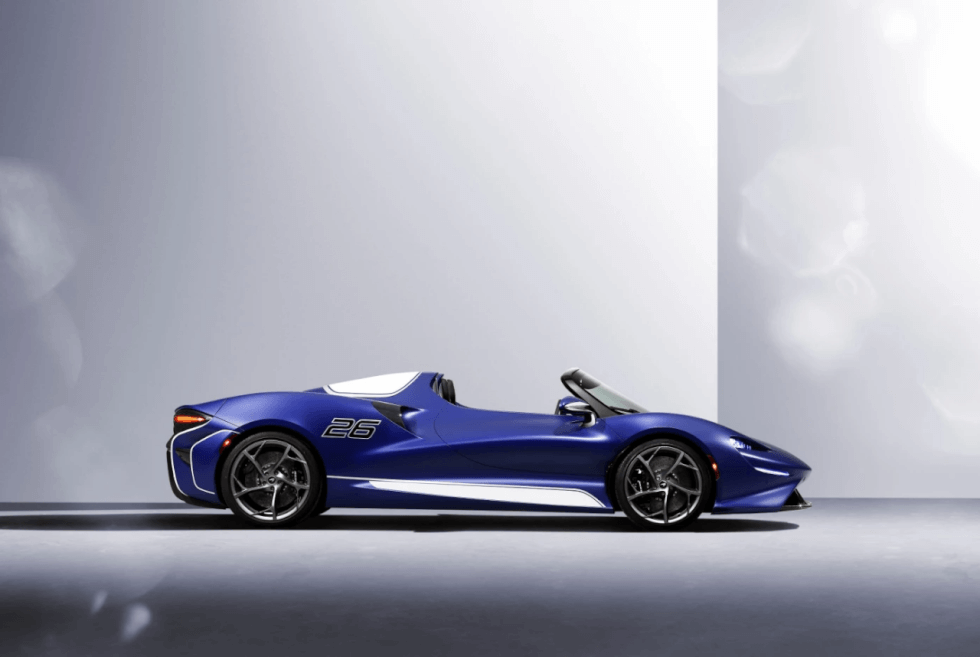 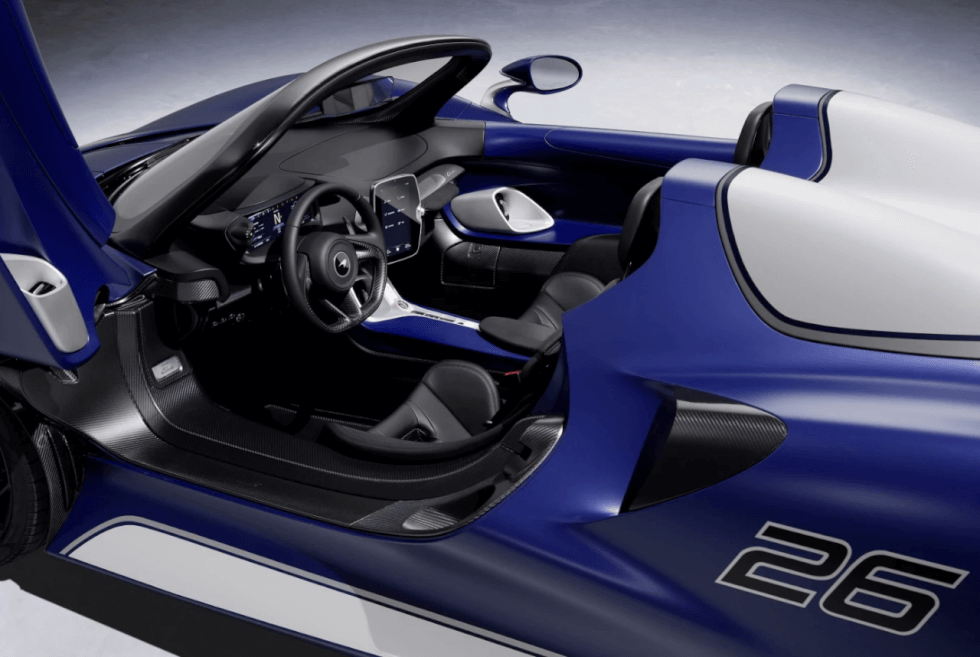 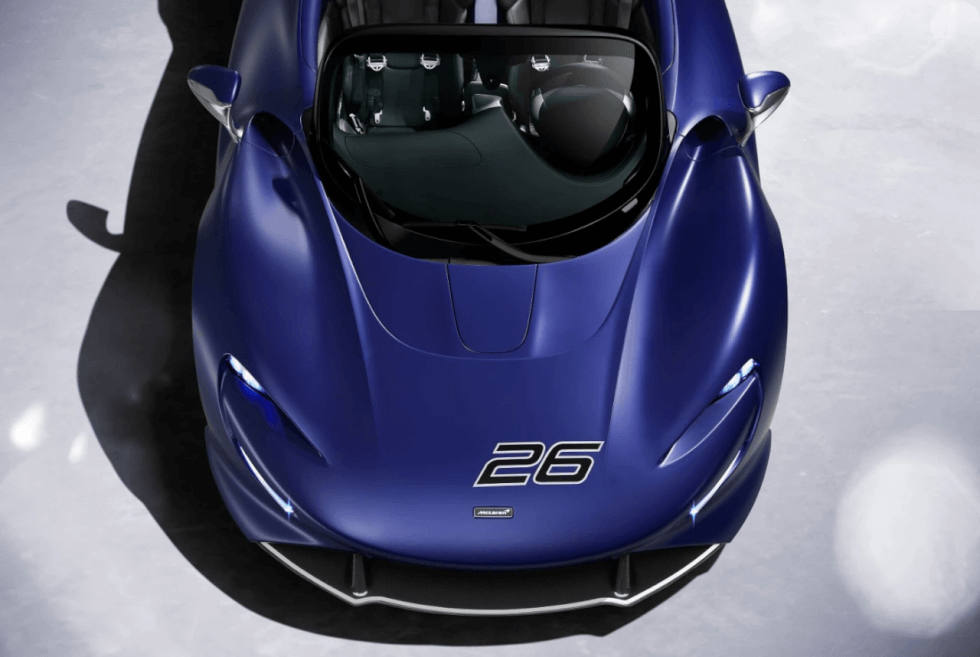