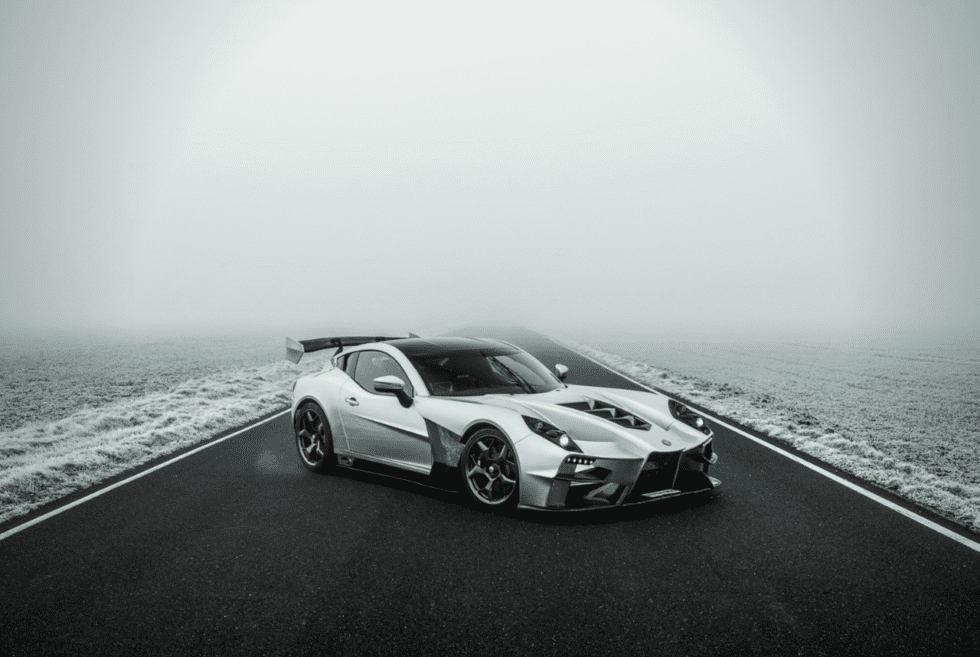 Right here is UK automaker Ginetta’s official “flagship road car” for 2020. Let’s get one thing out of the way: Ginetta’s latest road beast doesn’t have all the bells and whistles its competition has. If you’re looking for McLaren, Apollo, and Aston Martin, look elsewhere. The Ginetta Akula Supercar is a blistering ride in its own right. It’s a supercharged street-legal vehicle with the aerodynamic finesse of racecars.

For most of its lifespan, Ginetta has focused on Le Mans-ish type equipment made specifically for racing. Far from ejecting those conventions, it’s clear Ginetta has found a way to integrate them into the Akula. So, you get a 6-liter V8 engine and a super-light carbon fiber body. The result is a monstrous road foe with the gracefulness of a ballerina at just 2,535 pounds heavy.

Don’t be surprised, then, that the word “Akula” means “shark” when translated from Russian to English. In Sanskrit it means “transcendental,” which might be just as apt a name, frankly. The coat of paint (“Typhoon Black”) lines up more with its marine origins, though. And the tail looks exactly like a hammerhead’s; the headlights, too, are interwoven into this meaning, snout-like facade.

Ginetta chairman Lawrence Tomlinson they designed the Akula to “cut through the air like a shark through water,” adding that “the car unquestionably means business, and I’m proud to be manufacturing a car of such significance in the U.K.”

The Ginetta Akula will cost $371,234, but as the images below make clear, that’s just par for the ride’s incredible aesthetic and performance. 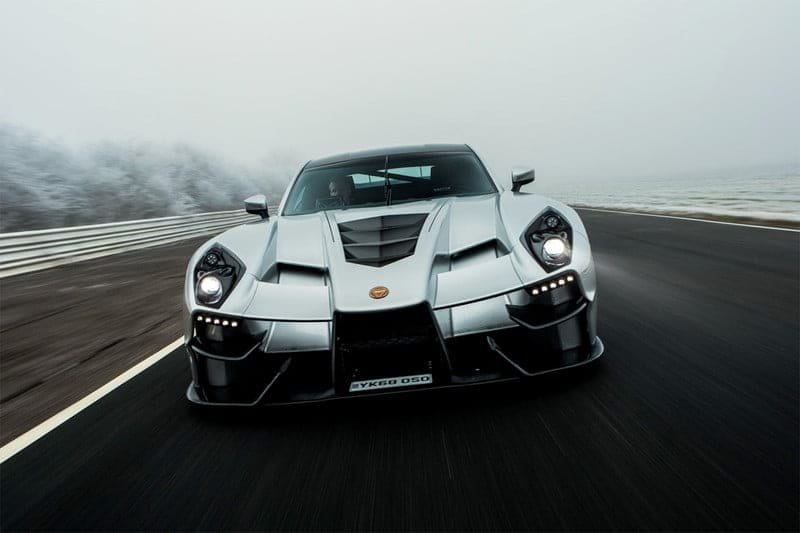 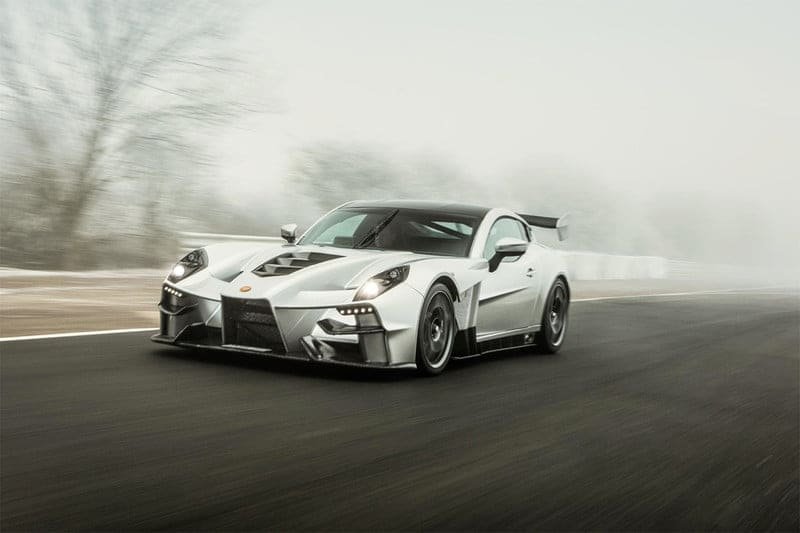 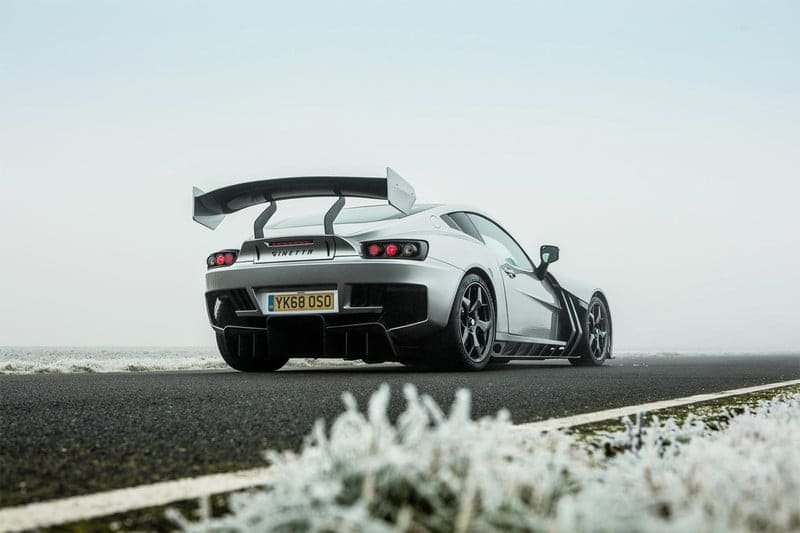 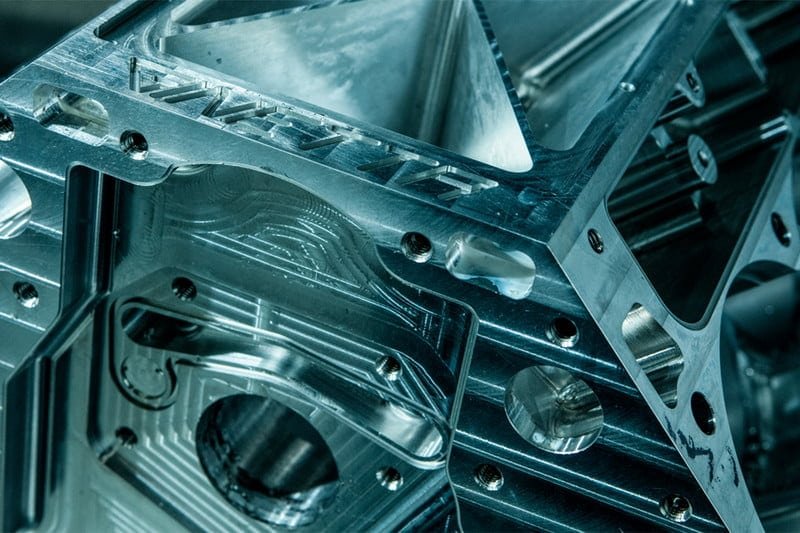