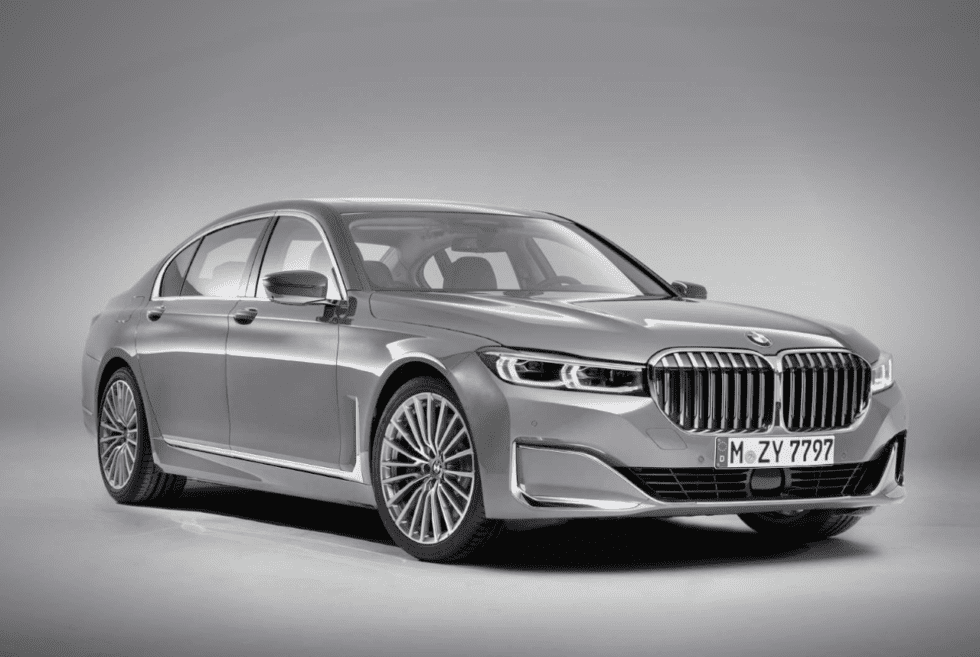 The 7 Series sedan is one of BMW’s most impressive staples, no doubt about that. Updated for 2020, this revamped lineup now gets a Twin Kidney Grille that’s 40% larger than the last model.

Change is hard, but often they’re necessary. The new design is either one you’ll love or hate, but do keep in mind that the increased opening provides more cooling for the motor and brakes. Form follows function.

That’s not to say the updated 7 Series sedan is hideous. Far from it, actually. You get redesigned headlights with adaptive LED technology, but you can get lasers if that’s more of your thing. BMW also freshened up the hood with a slightly reshaped design. Plus, the fenders are now a tad bit more muscular.

You can get the entry 740i model as a rear-wheel-drive, while the rest come with BMW’s xDrive all-wheel-drive system. Hop inside and you’ll find the latest-gen digital instrument cluster also found on the 8 Series and X5.

There will be new leather and trim options, says BMW. That’s on top of what the carmaker says is improved acoustic comfort. And by the way, there’s now wireless charging in front of the cup holders for easier access.

At launch, you can get a hybrid option with the best of both worlds: a six-cylinder inline engine with 280 horsepower combined with an electric motor rated at 113 horsepower. Not too shabby. 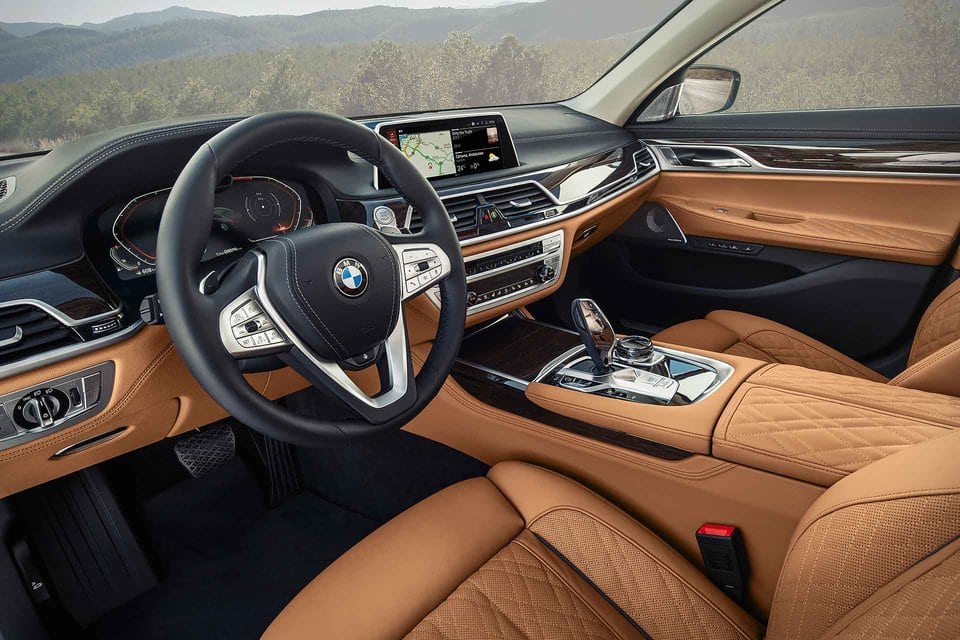 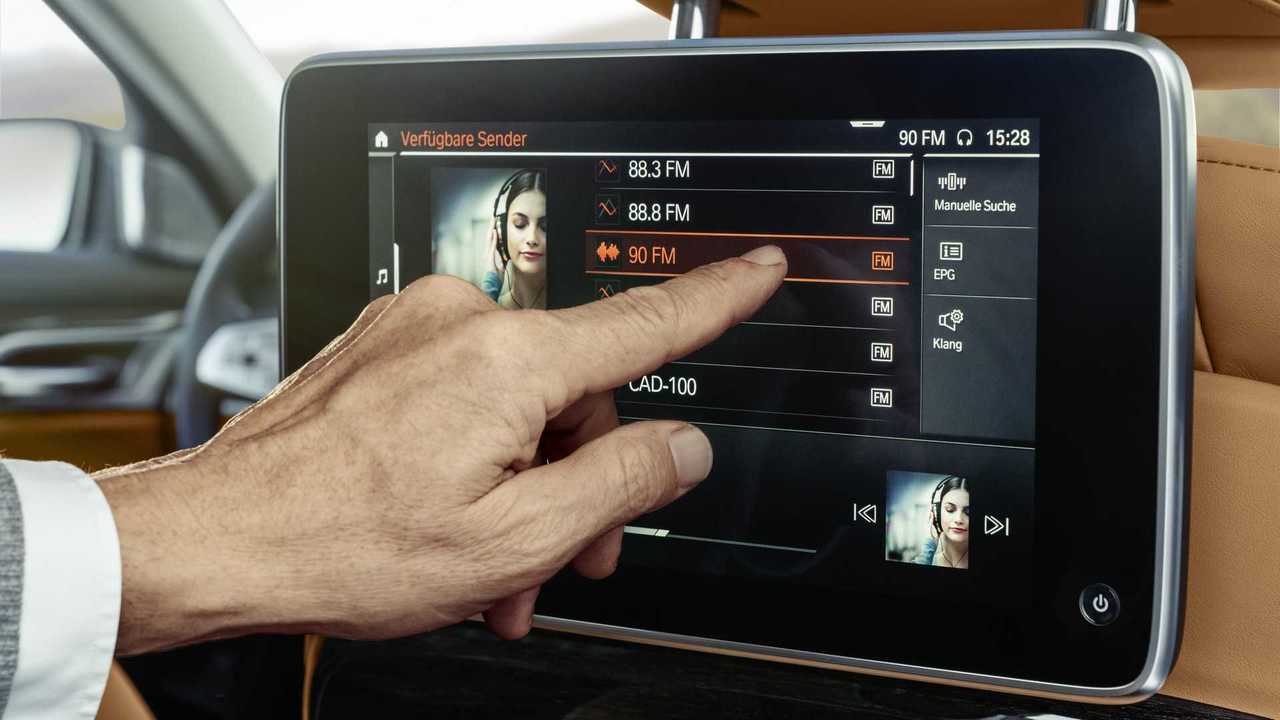 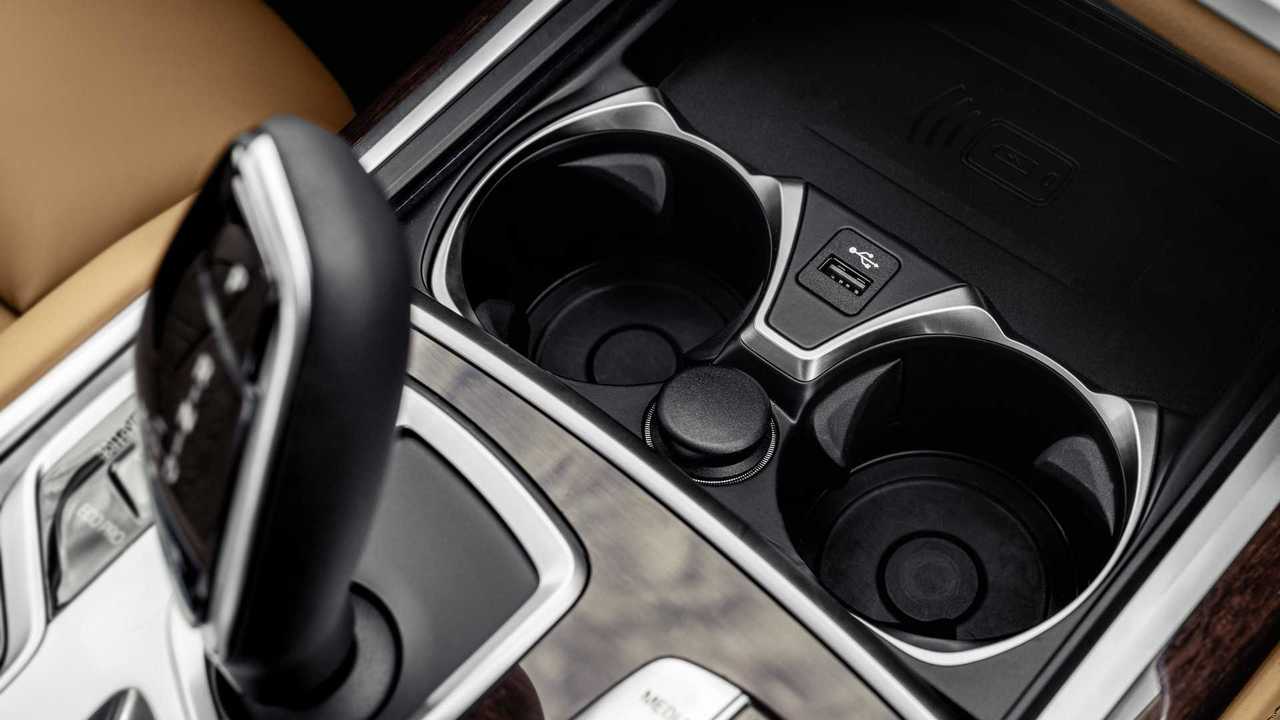 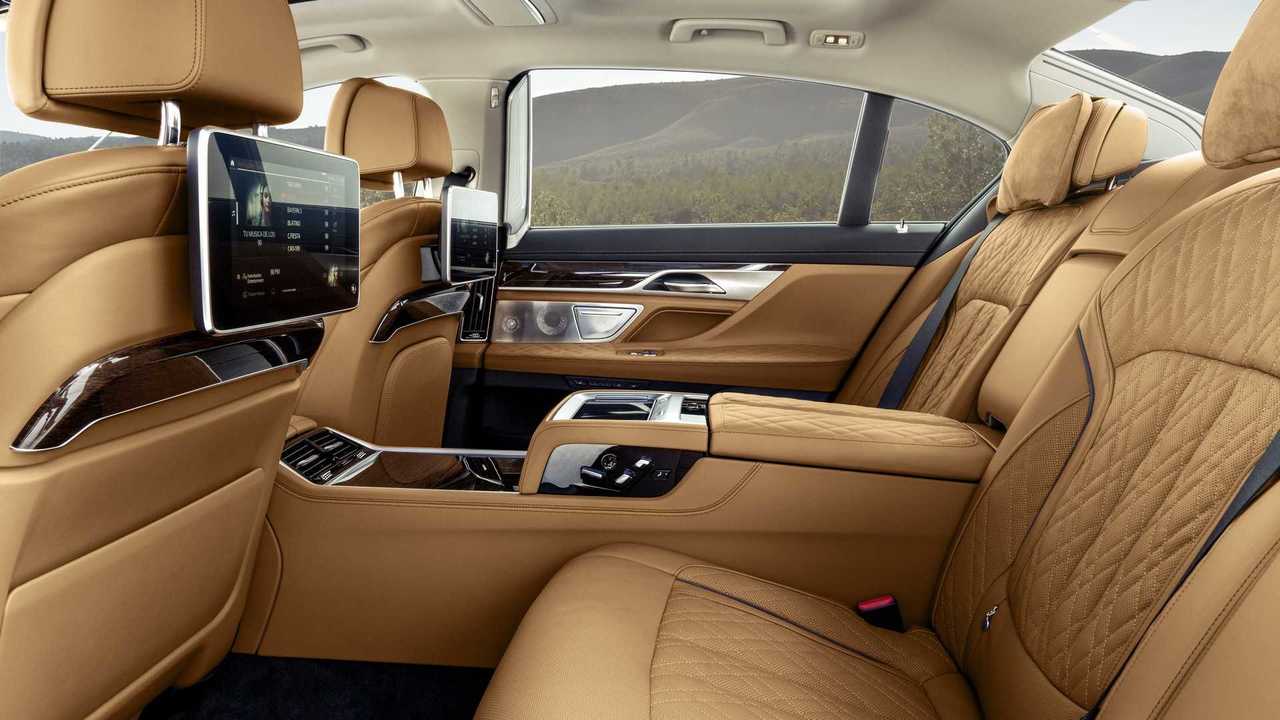 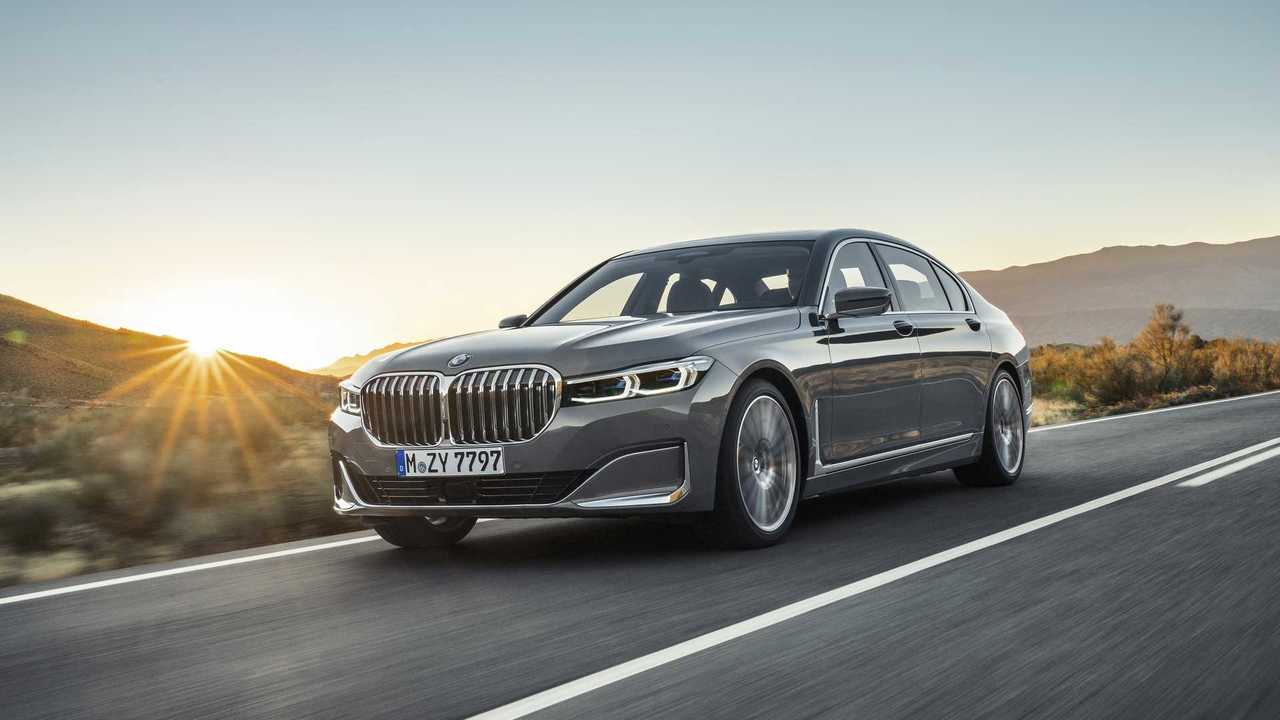 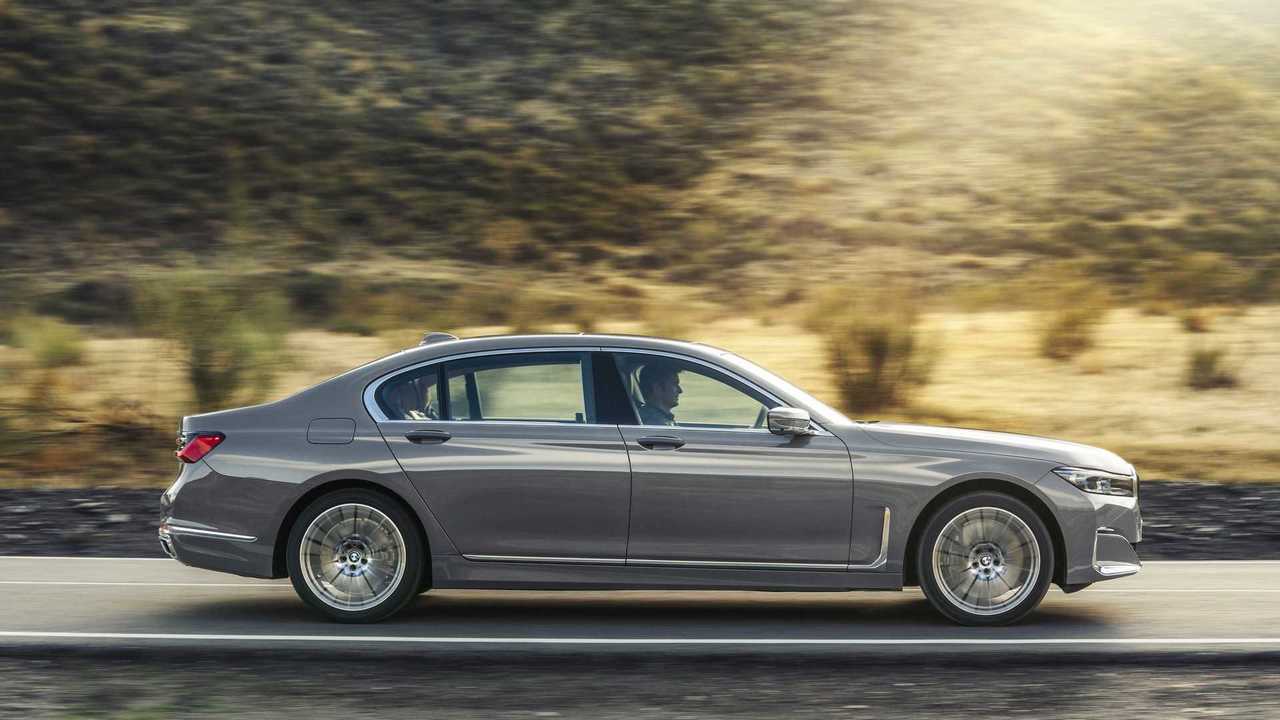