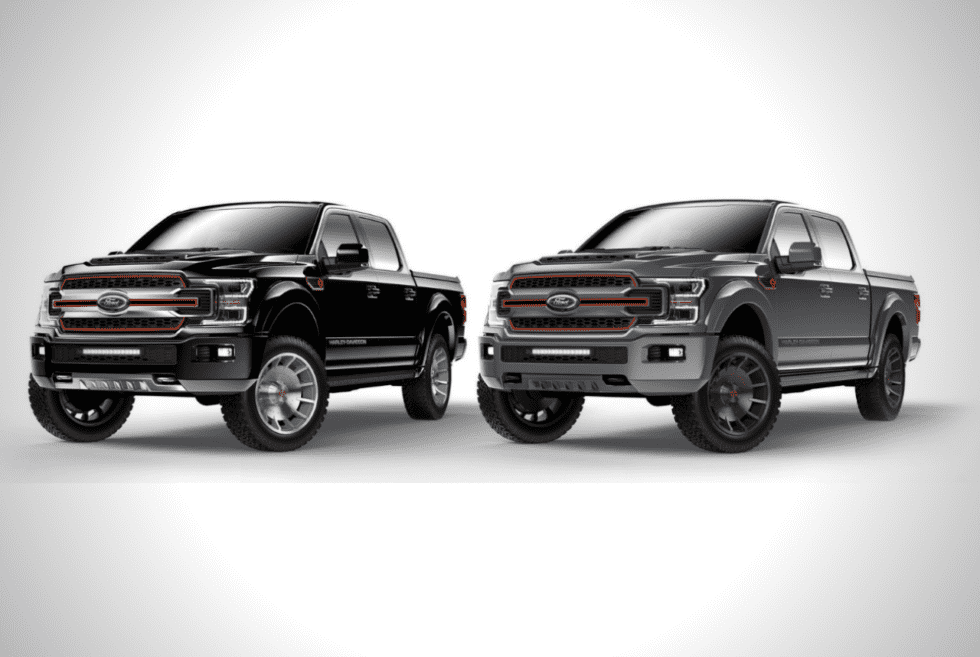 Collaborations are always something to look forward to as two or more marques create something amazing. After all, two or more heads are better than one on most occasions. What we have here are two of the most iconic names with it comes to the quintessential American motor vehicle. Ford makes pony cars, SUVs, and pickup trucks, while Harley-Davidson handles motorcycles. To celebrate the latter’s 115th anniversary, let’s take a closer look at a special 2019 Harley-Davidson Ford F-150 concept that will grace the halls of its museum.

Some of you might be eager to learn more about the upcoming commemorative edition of the Detroit, Michigan-based carmaker’s popular pickup truck. However, there’s a small detail that might come as a bit of a surprise. Despite calling it a collaboration project between the two companies, Ford is not actually helping with anything. Harley-Davidson will rely on the services provided by Tuscany Motor Co. to manufacture this rugged and stunning machine.

The inspiration for the design was lifted from the Fat Boy bike. You can easily pick out some of Harley-Davidson’s designs and logos that are all over the Ford F-150’s frame. Some of the physical touch-ups done on the pickup truck such as the skid plates, front bumper, and custom grille look great—not to mention the subtle orange accents distributed around the exterior. We hope that this concept eventually turns into a limited edition release. Fans will no doubt snatch up as soon as it hits showrooms.