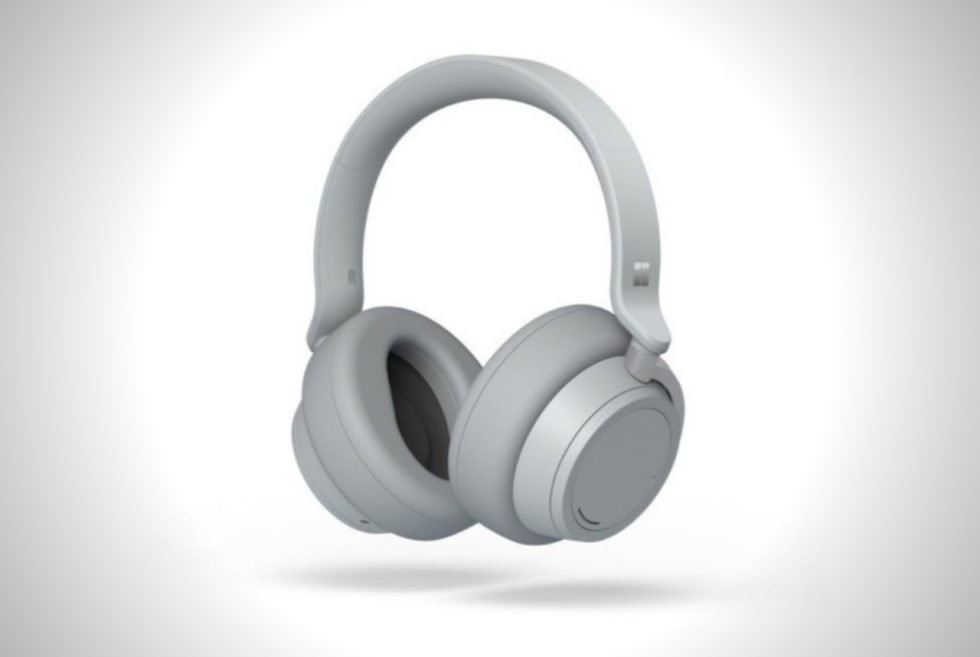 At Microsoft’s Surface event, the Redmond company unveiled a new pair of wireless headphones with Cortana built in, its proprietary digital assistant. That’s the main draw with the Surface Headphones, to be clear. However, there are other things of note with these cans.

First off, Microsoft went with the over-the-ears design approach. Very much unlike Apple and Google, whose AirPods and Pixel Buds, respectively, are tinier and have smaller footprints. The Surface Headphones feature active noise cancellation, as well. Microsoft claims it can do 13 levels of noise cancellation all things considered.

You’ll find four beam-forming mics and four active noise cancelling mics in there, too, as well as 40mm drivers. They should work with pretty much any Bluetooth-enabled device, so they’ll serve you well regardless if you’re a Windows, Mac, iOS, or Android user. Another nice feature Microsoft added in is auto pause, which halts your music when you take the headphones off (or if you accidentally yank it off) and resumes playback when you put them on. These cans are shipping this holiday season for $350.

It’s a bit surprising to see Microsoft release their own pair of headphones as part of the Surface line, but then again, not really: It’s just another demonstration of just how bullish it is when it comes to procuring new hardware. Google, once just a search company, now makes phones, laptops, headphones, and VR gear, too, and Microsoft can’t just sit around resting on its laurels anymore; it needs to keep up. The Surface Headphones serve as Microsoft’s first and seemingly decent first attempt at entering the wireless audio market, but whether it’ll be successful or not will likely depend on how good Cortana will be as an assistant.

The Kore Recon sunglasses are a great option for law enforcement, armed forces, work safety, at the shooting range, or for casual use

The Gerber Suspension Multi-Plier Is Light Yet Efficient

The Gerber Suspension Multi-Plier features 11 tools to work with at a mere four ounces in weight. It uses a patented locking system to ensure safety.

Grill wherever and whenever with the Coleman RoadTrip 285

The Coleman RoadTrip 285 is a sleek and portable stand-up propane grill that will deliver awesome performance anywhere you go.

Stay Dry and Comfortable with the Baro Brockton Jacket

The Baro Brockton Jacket boasts a 3-layer waterproof system that keeps you dry under a downpour and comfortable and sweat-free during humid temperatures.

Totallee is your one-stop-shop for the best smartphone accessories

Established in 2013, Totallee has been crafting some of the slimmest cases for the world’s most popular handsets and other accessories as well.