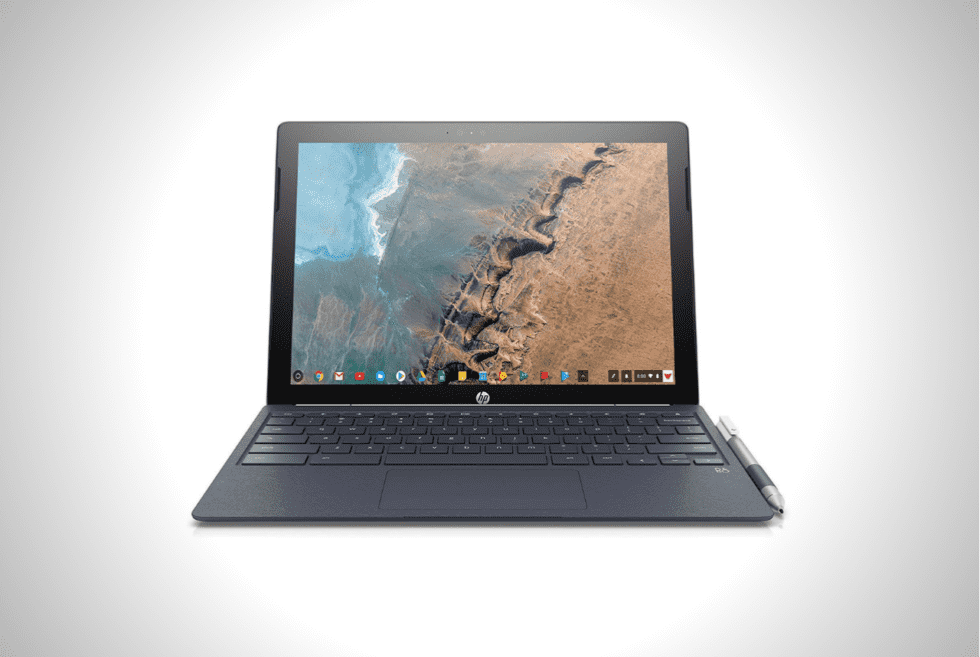 When Google launched its Chrome OS platform, the tech industry expected consumers to quickly snap them up. However, things did not exactly go the way it was predicted as laptops that ran the OS found it difficult to find its niche. Now, we are seeing a steady rise in market adoption as casual users who want something other than MacOS or Windows-running machines. HP adds another entry to its lineup to shake up the completion. The HP Chromebook X2, in our opinion, looks almost as good as the Pixelbook.

This new approach deviates from the conventional clamshell Chromebooks and flaunts a detachable design. The device sports a white finish on the rear panel with a metal frame surrounding the tablet. This comes with a keyboard dock that attempts to add premium flair with its faux leather texture. Please note that unlike other premium 2-in-1s this model does not come with backlit keys. Just like other similar products, HP included an active pen that actually appears to be of top-shelf quality.

As with other Chrome OS-running laptops, the laptop is all about lightweight computing and dependable battery life. It relies on an Intel Core m3-7Y30 processor with 4GB of RAM in tow. Internal storage is kind of low with just only 32GB, but you can always plug in a memory card for extra space.

The HP Chromebook X2’s front panel packs a 12.3-inch 2400 x 1600-resolution touchscreen. In landscape orientation, you can spot two stereo speakers that flank each side of the display—these are tuned with Bang & Olufsen audio-enhancement technology—so it should deliver a great sound experience. Finally, the 4-cell 48Wh lithium-ion battery should be good for 12 hours and 30 minutes of work or entertainment. 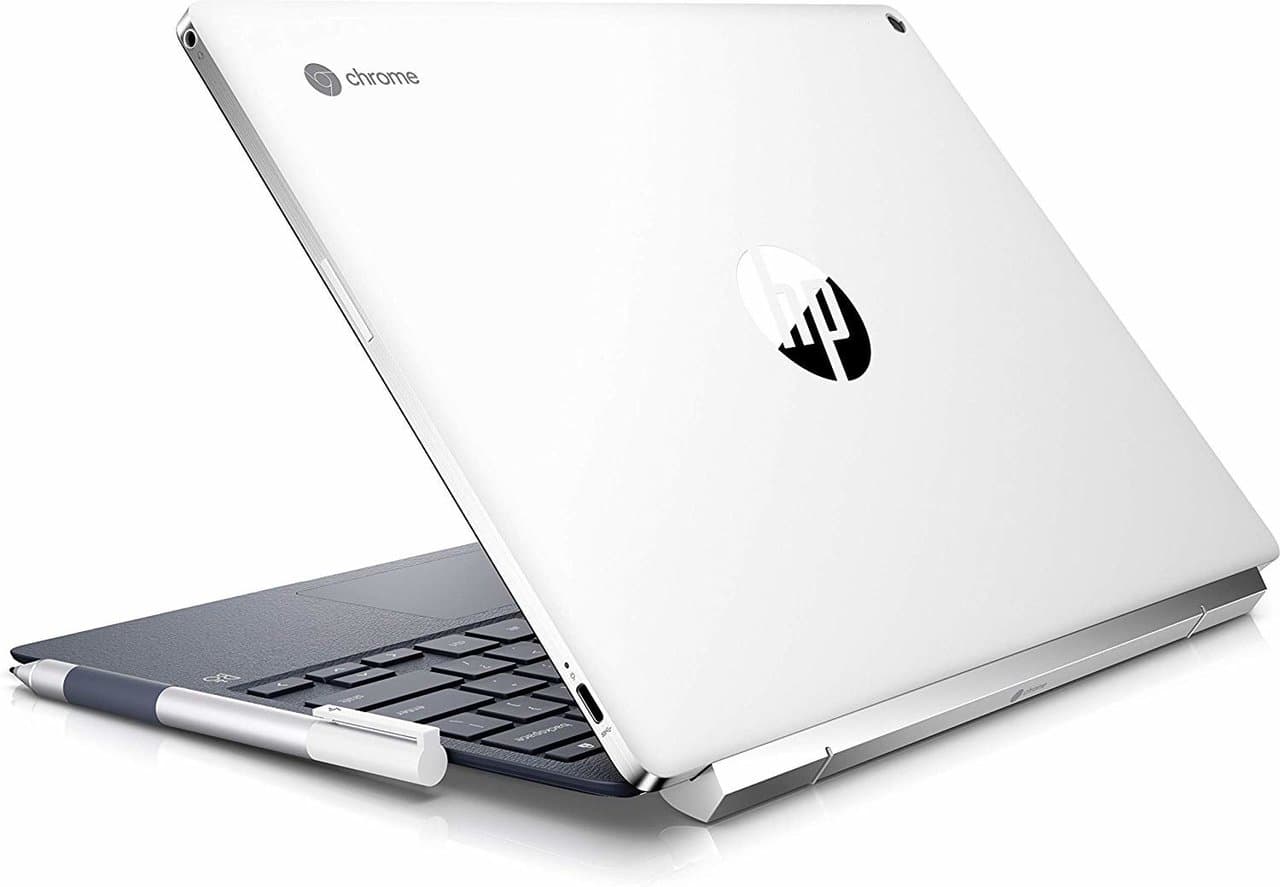 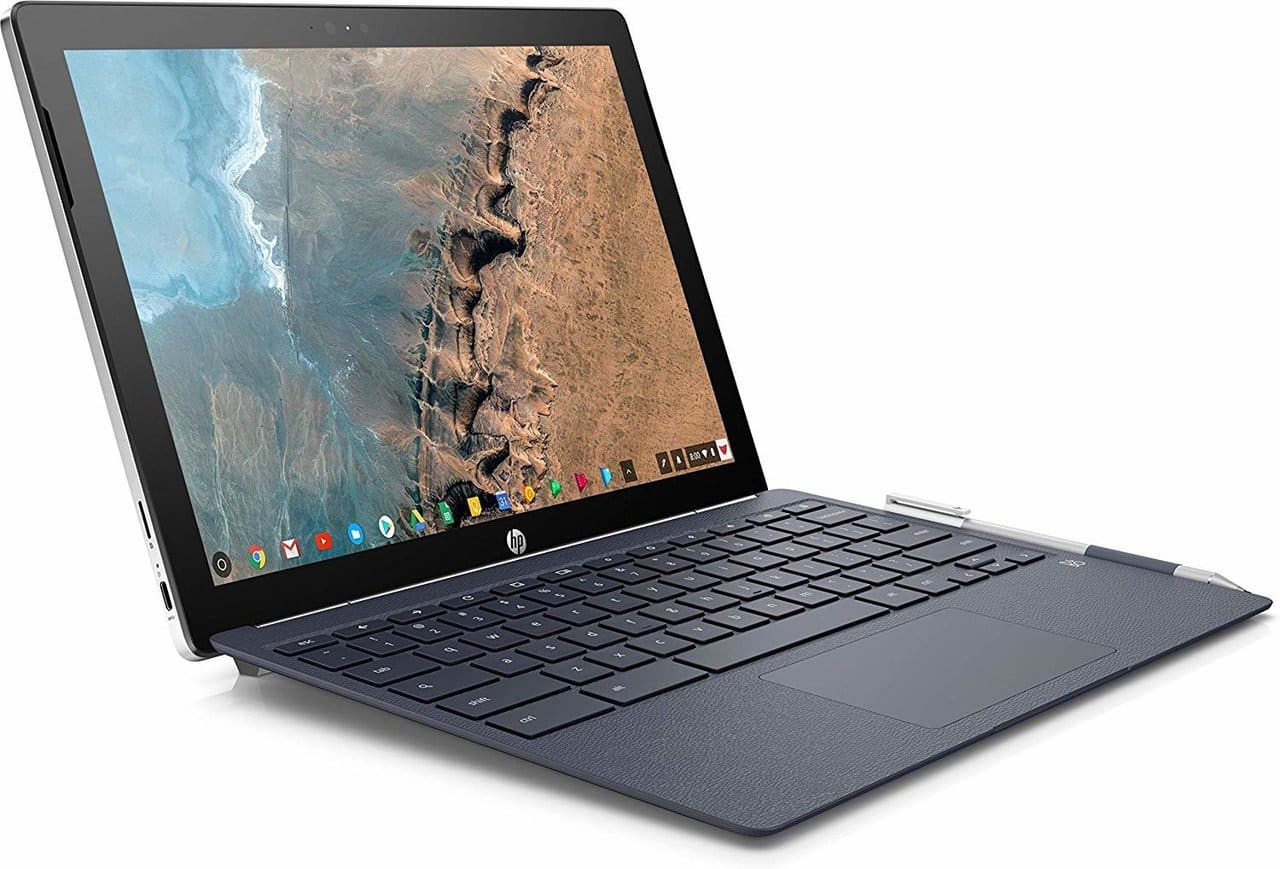 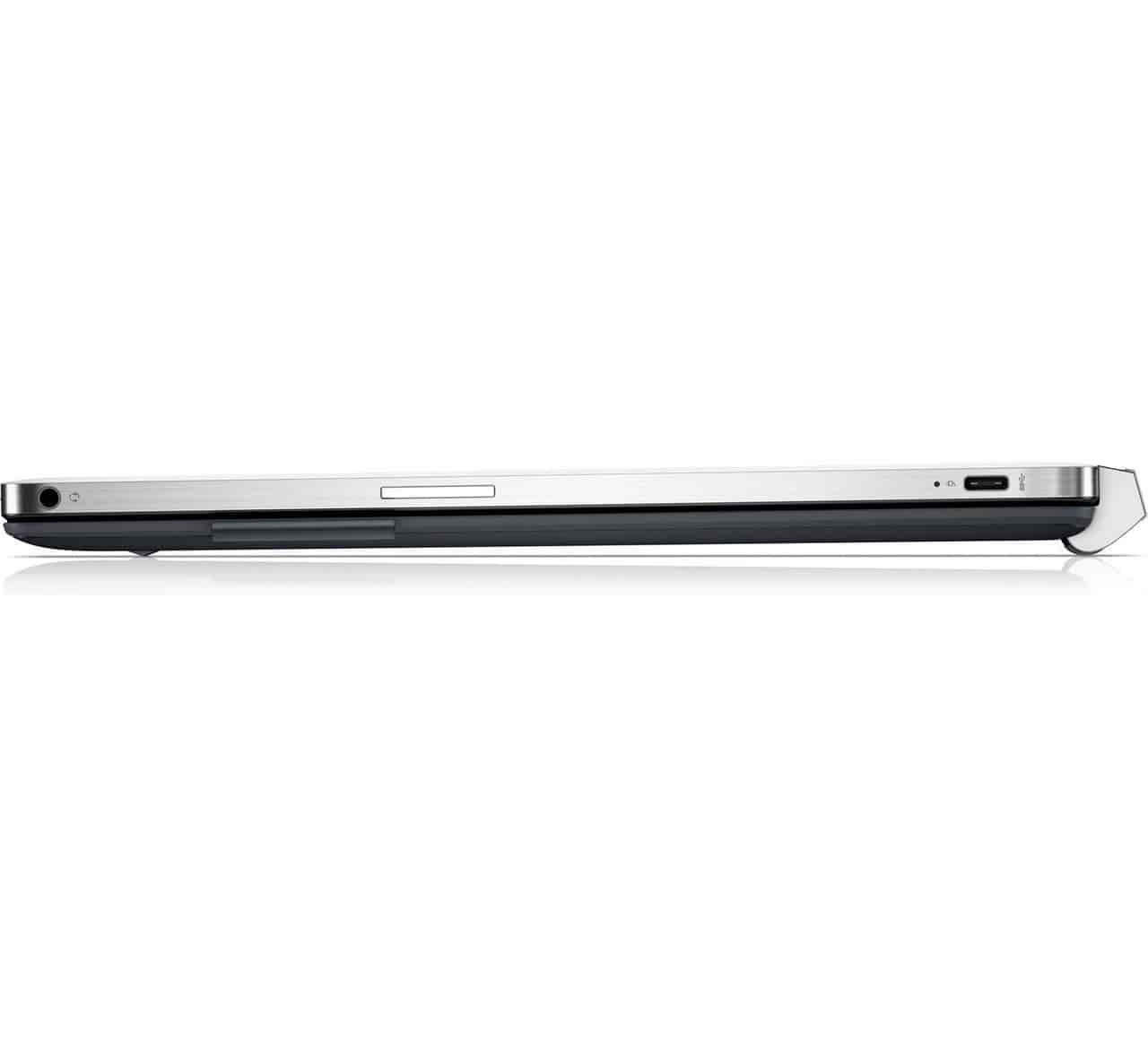 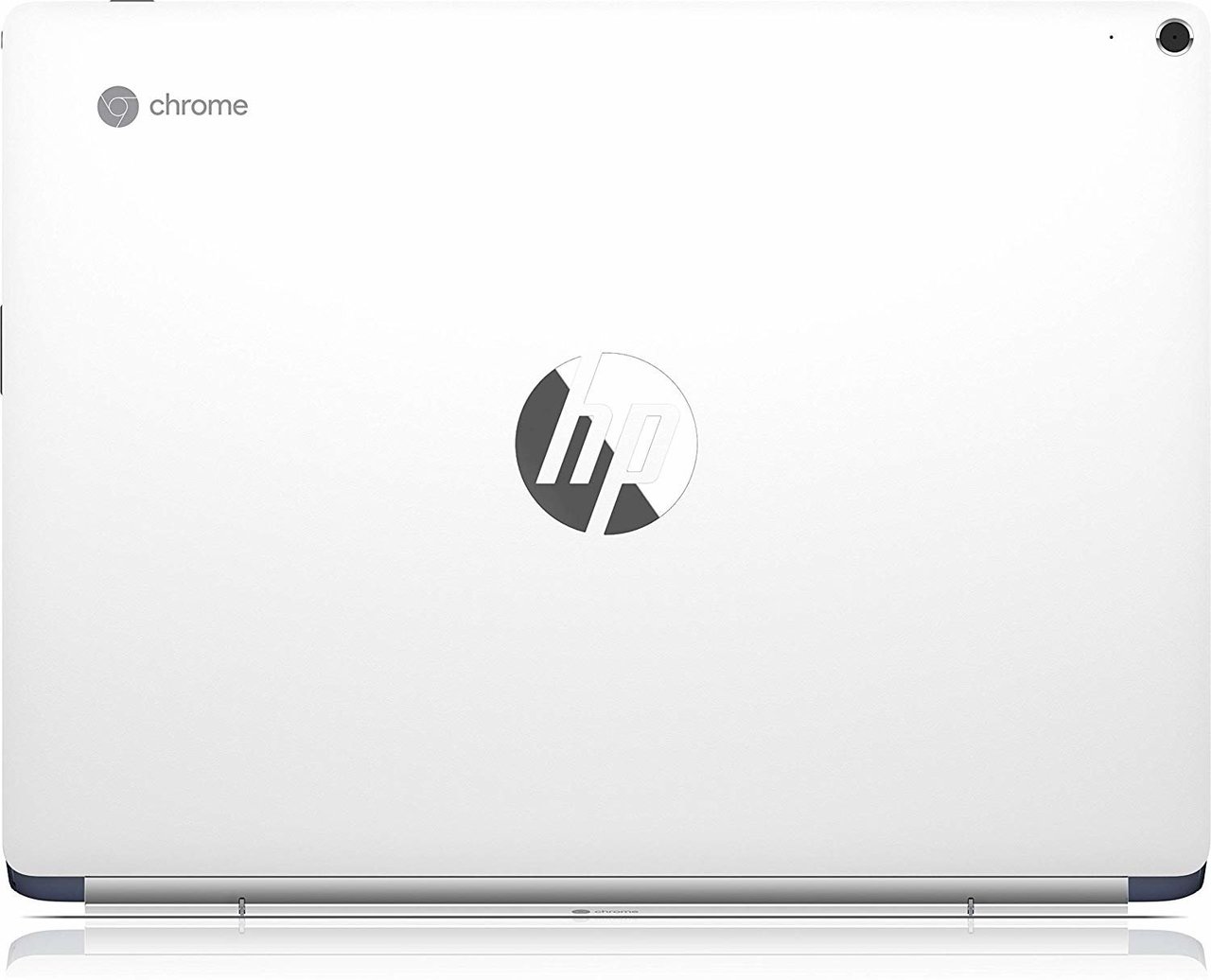 The Hyundai Elevate is designed for advanced mobility that allows the electric vehicle to travel over even the most inaccesible terrain.

The Nebula Star Safe Box works with a companion app for security measures. It uses NB-IOT tracking system to point your box's location in case it's stolen.

Charge Headphones On Your Wrist With The Wearbuds Charger

Prefer wearing your tech than carrying them? The Wearbuds Charger is a perfect choice.

Here comes an innovative new all-electric sedan. The Lightyear One is one unique ride that can draw power from the sun using its advanced solar panels on the roof and hood.

Comparing it to the first model, the Google Glass Enterprise Edition 2 is offering augmented reality functions with a more affordable price point and more support.