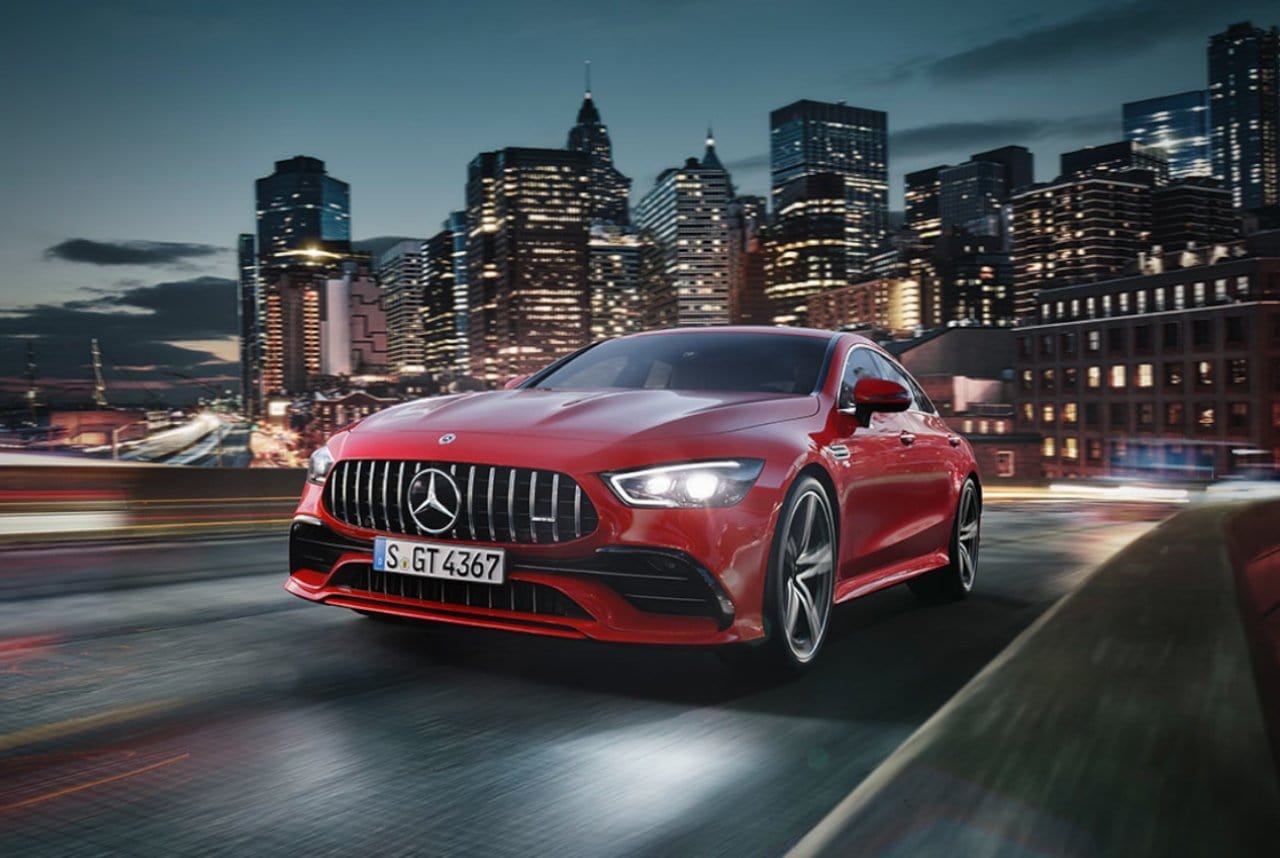 Mercedes-AMG has finally unveiled its latest car, called the GT 43. It’s the company’s newest entry-level option for folks who don’t have enough cash to splurge for the GT 53, GT 63, or the range-topping GT 63 S.

Of course, Mercedes-AMG had to cut corners to keep the price down, but surprisingly, the car still has the same 3.0-liter turbocharged inline-six engine found in the GT 53 — albeit tuned to produce less power. The car boasts 367 horsepower and 369 pound-feet of torque. But it has a mild hybrid system that adds an extra extra 22 horsepower and 84 lb-ft of torque during high-load situations.

It has fewer ponies, to be sure. But Mercedes-AMG still loaded it with the same cool tech as the higher-tier GT 53. That means you’re still getting the 48-volt electric system and the electric-compressor-enhanced turbocharger that helps avoid pesky turbo lags from time to time. As far as transmission goes, it’s using the same AMG nine-speed automatic with torque converter. It sends that power to a rear-biased all-wheel-drive system. The GT 43 hits 60 in just under five seconds and reaches a top speed of 168mph. Considering it’s an entry-level car, those are pretty decent numbers. Maybe even above-average.

Unfortunately, the car is only headed to Europe, and Mercedes has yet to announce whether it’s bringing the car stateside as well. The price, when converted, hovers around $111,000. Rumors say it’s coming to the US later this year, but take that with a grain of salt. 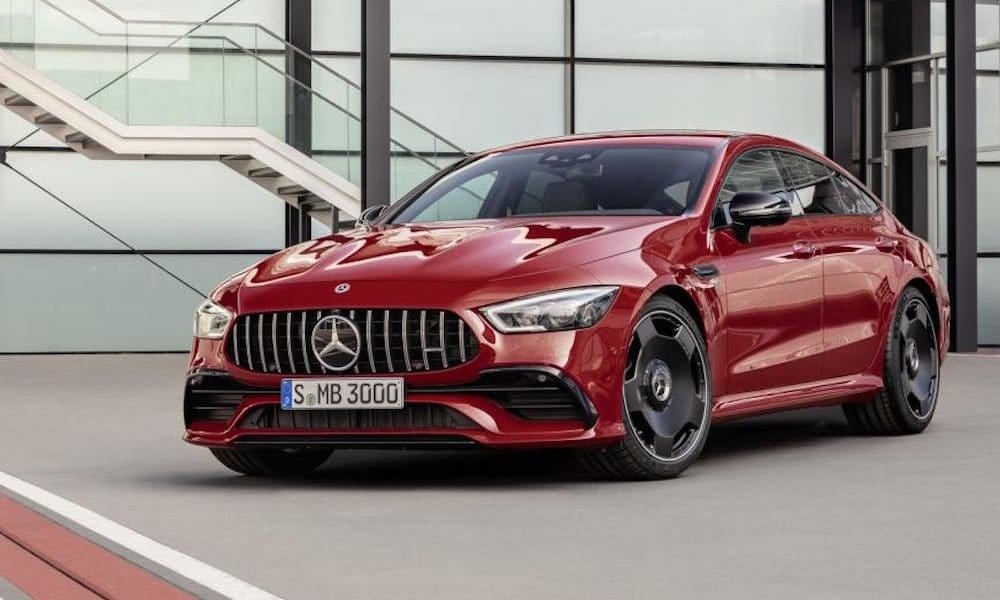 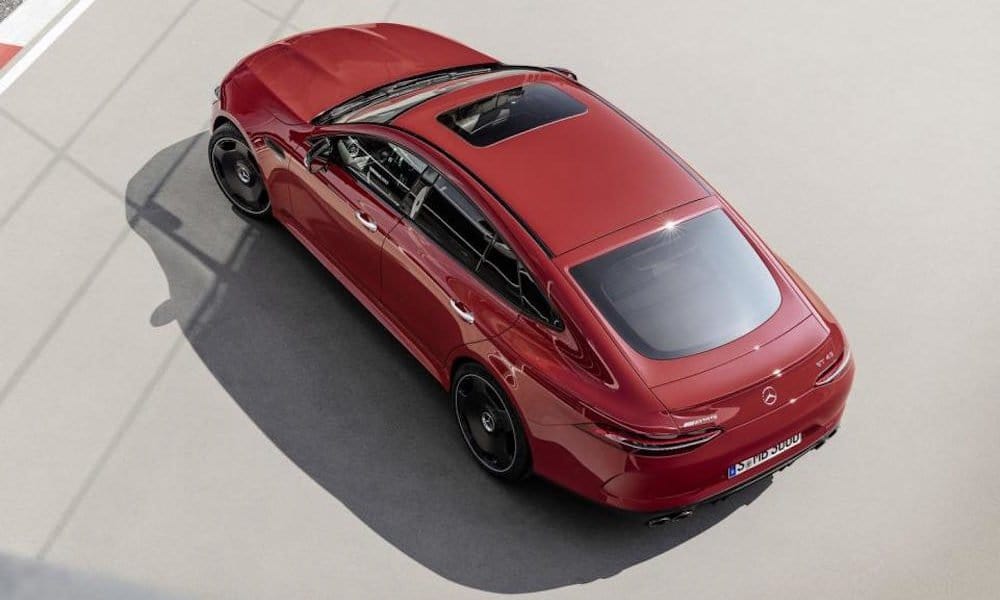 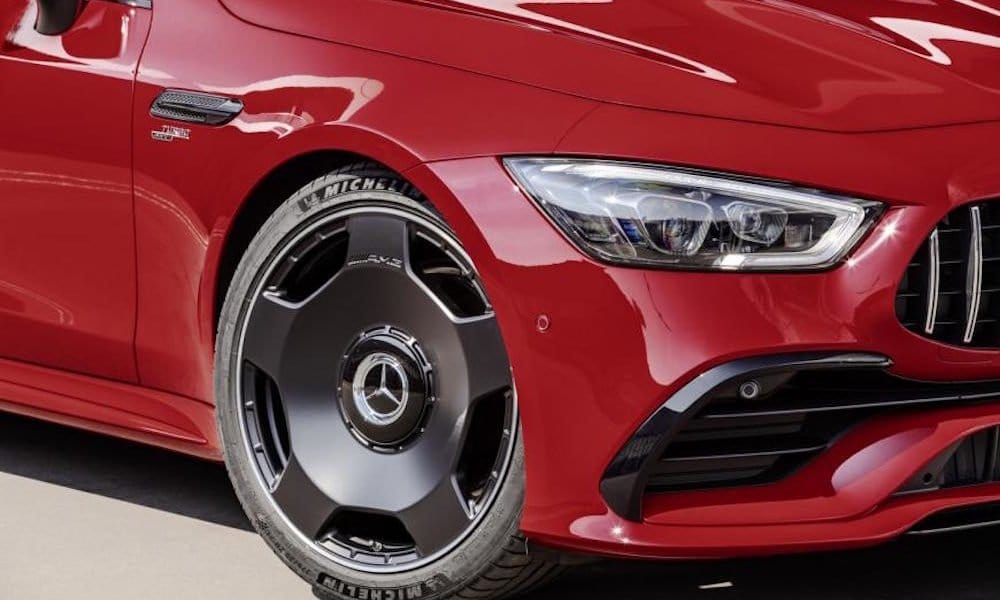 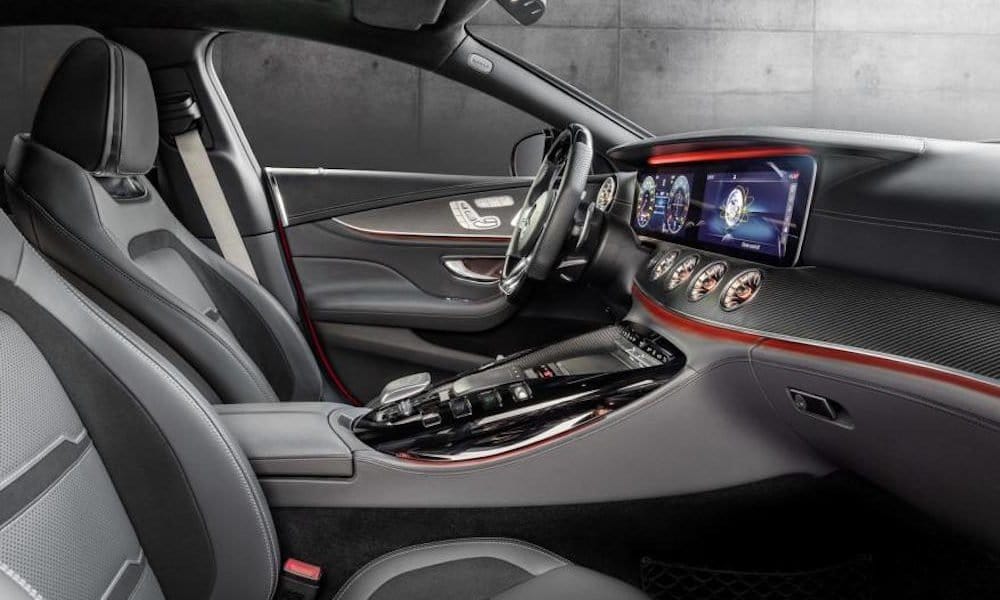 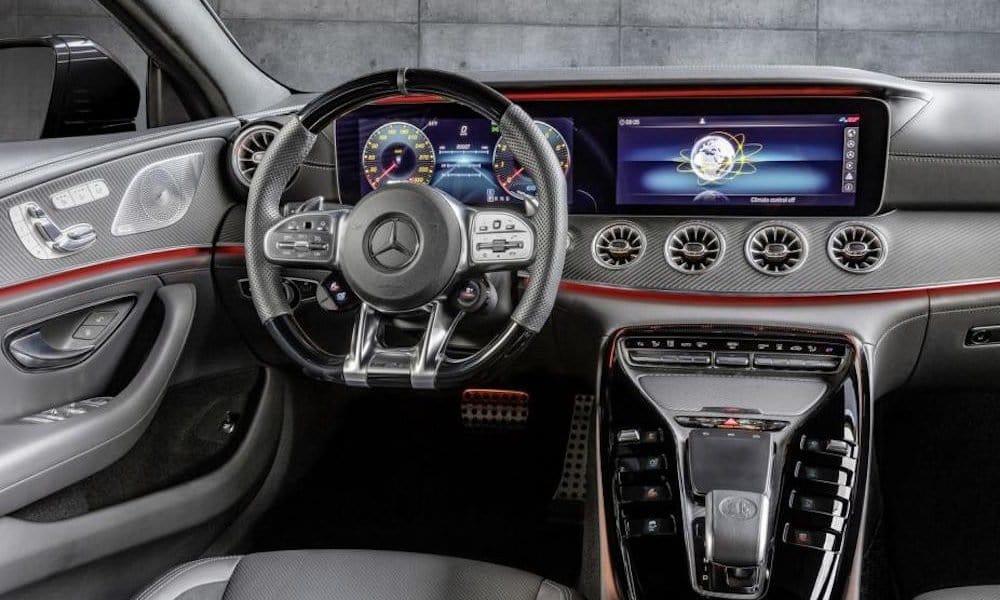 The fine folks from Death Machines of London give us the Kenzo -- a samurai-inspired custom bike for those who are warriors at heart.

This Vision Venture Camper Concept Is the Future Of Travel

The Hymer Vision Venture is a concept camper that imagines what traveling will look like in a few years.