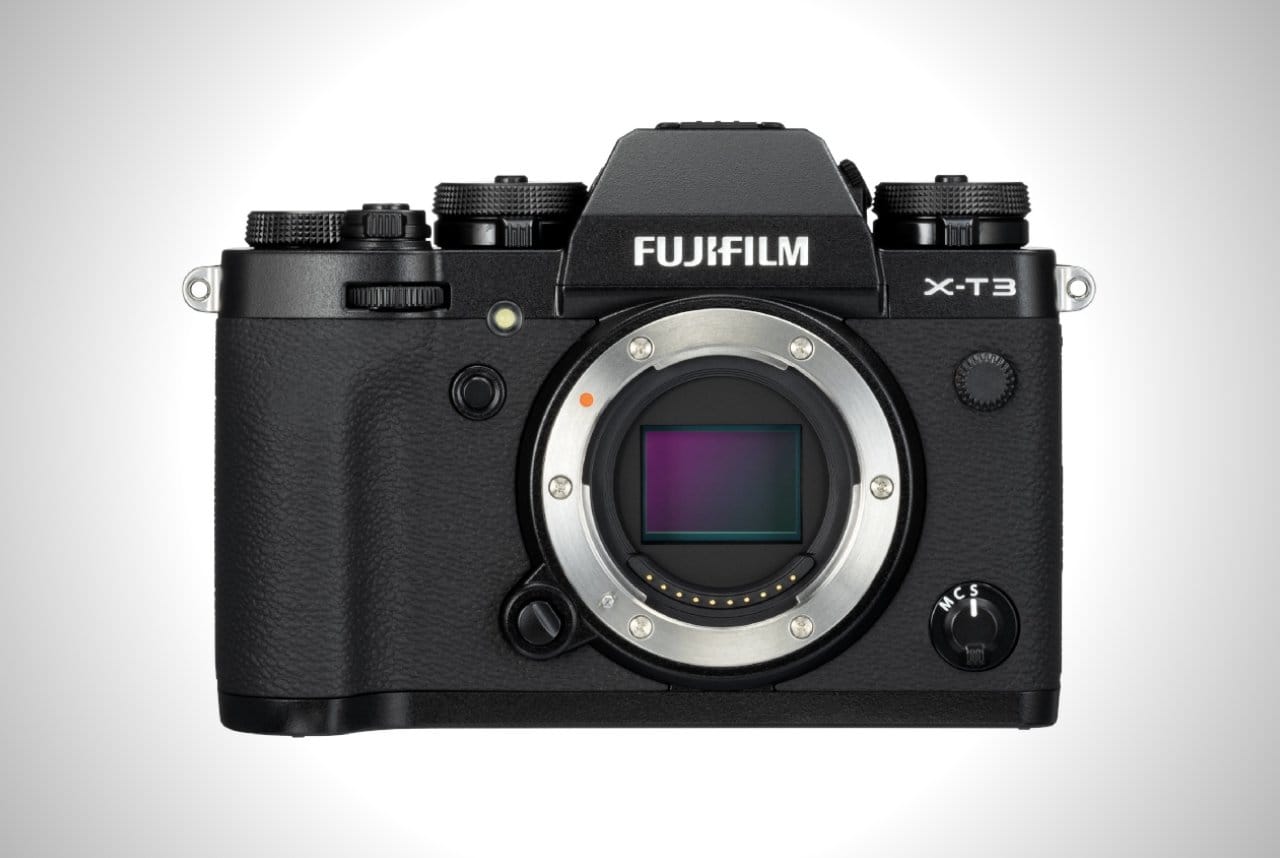 This is the first APS-C camera in the world that can record 4K resolution video at 60fps straight to the SD card. That’s thanks to the new quad-core X Processor 4 inside. It also boasts what Fujifilm claims is the best APS-C sensor yet, a 26.1-megapixel BSI X-Trans CMOS 4 with a new low base ISO of 160. As for the new autofocus system, Fujifilm says it’s now capable of dipping down to -3 EV in low-light conditions rather than -1EV. That was one of the most frustrating limitations from the X-T2.

The new camera is also nearly twice as fast when it comes to autofocus and auto-exposure metering. Fujifilm has also improved face and eye detection. In fact, the latter is now possible on continuous autofocus and both now work in tandem with video.

But more about that processor. It’s apparently thrice as fast as any other processor Fujifilm has ever put out. And apart from 4K video, it also supports the Color Chrome Effect, which helps create more accurate color gradation in vivid colors. Other notable features include 11 fps continuous shooting and the film simulation modes, which are making a return, including the new Eterna filter.

Planning to go on a backcountry adventure? Don’t leave without packing the FOGO GPS Receiver And Walkie Talkie first.

This new collection by Carhartt and Hurley is made for hardworking individuals whose lives revolve around water.

CH1 GTX Hunting Boots By Under Armour And Cam Hanes

Hunting legend Cam Hanes had a hand in designing Under Armour’s CH1 GTX hunting boots, and that’s really all you need to know.

Now it’s your turn to become the envy of everyone else with the Acer Predator 17. a top-spec gaming laptop that won’t necessarily break the bank.

The SoundFlow Wireless Earbuds is IP56 waterproof and dustproof. Pair it with the SoundFlow Battery Phone Case to get unlimited hours of audio playback.