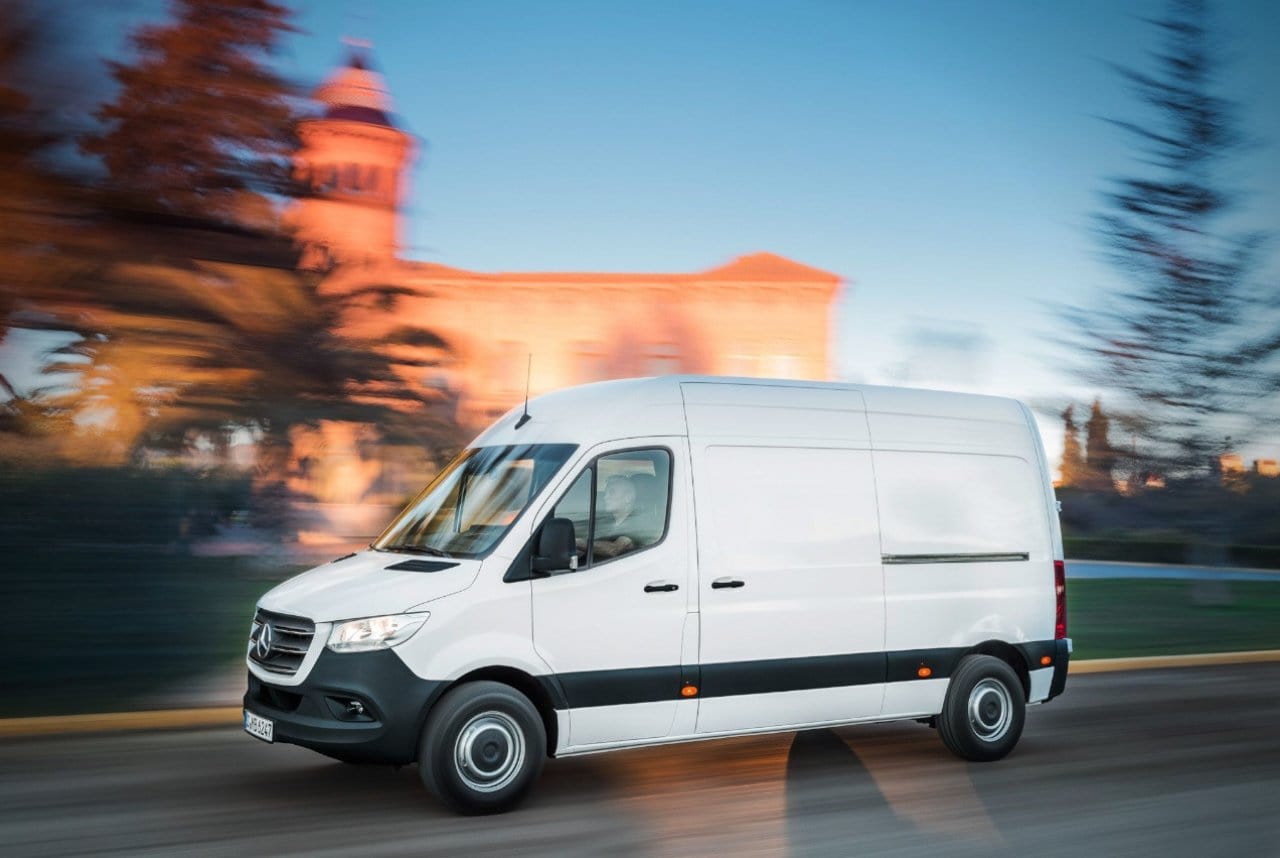 The 2019 Mercedes-Benz Sprinter is the automaker’s third-generation van, which has been on sale for nearly two decades now. The Sprinter line has somewhat been the de facto alternative for consumers who want to break away from conventional truck-style vans, and now Mercedes-Benz has come up with something new to spice it up.

The company is carrying over tech from its luxury cars to its vans. That means you get features like adaptive cruise control, autonomous emergency braking, and a 10.25-inch touchscreen infotainment system. In other words, basically all the SUV modernities cramped into a van.

More on the infotainment system, though. The 2019 Sprinter gets the new Mercedes-Benz User Experience (MBUX) system that is only just now being rolled out on all the company’s passenger cars. Natural-language voice recognition is its most outstanding feature, claims Mercedes-Benz. It’s what sets it apart from rival infotainment systems, even. With a simple “Hey, Mercedes” wake word, you can say things like, “I need gas,” or, “How’s the weather?” to get help. Bear in mind that the MBUX is an optional feature. If you decide to add it in, you’ll also be getting 7.0-inch or 10.25-inch touchscreens. It works with both Apple CarPlay and Android Auto, so you don’t have to worry about pairing your device.

The commercial van also gets a narrower grille, thinner and wider headlights that are higher up, and an optional front-wheel drive if you want to have more payload capacity. Stateside folks get a nine-speed automatic transmission, while those in Europe will get manual options. The van will be available in 1,700-plus variants (you read that right), according to Mercedes-Benz, thanks to all the different body types, powertrains, body lengths and other options. 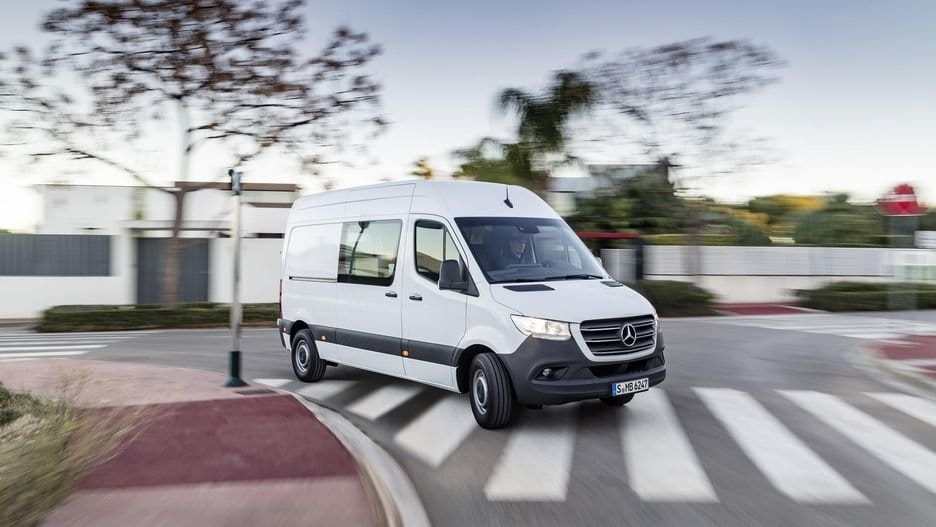 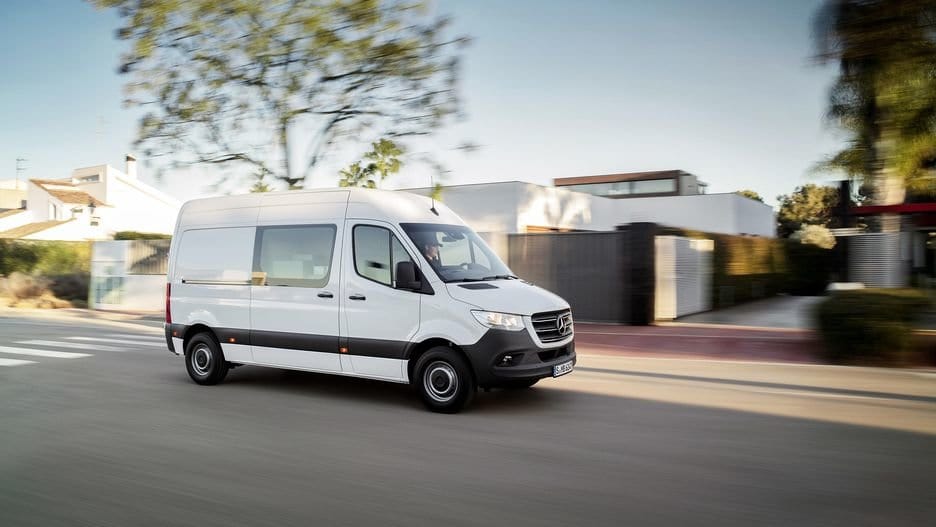 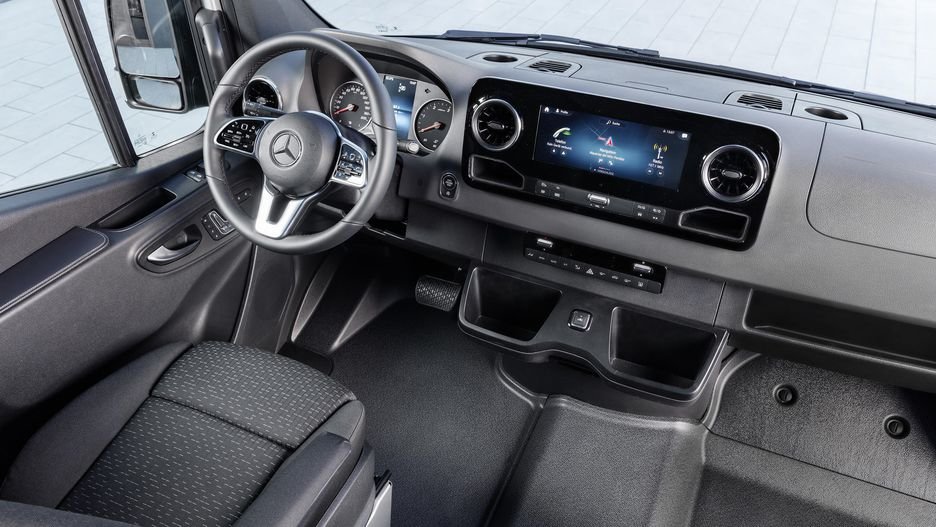 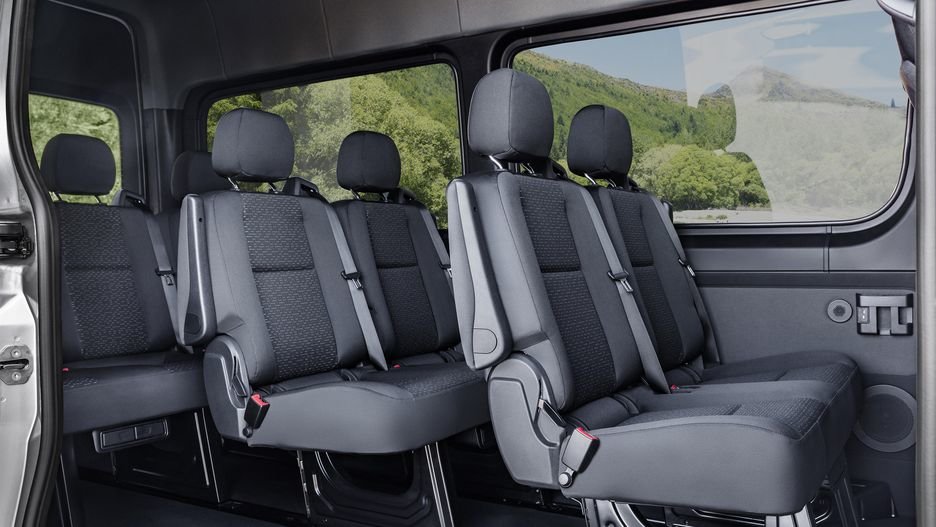 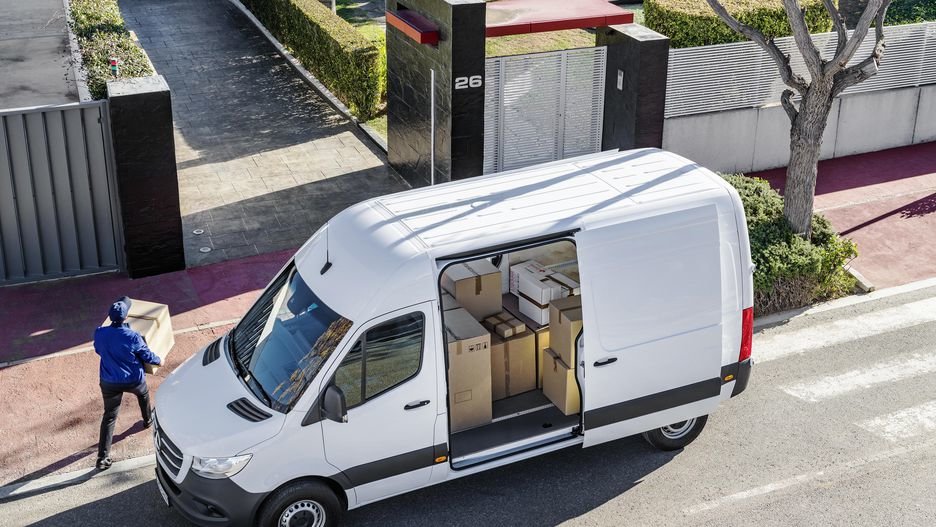 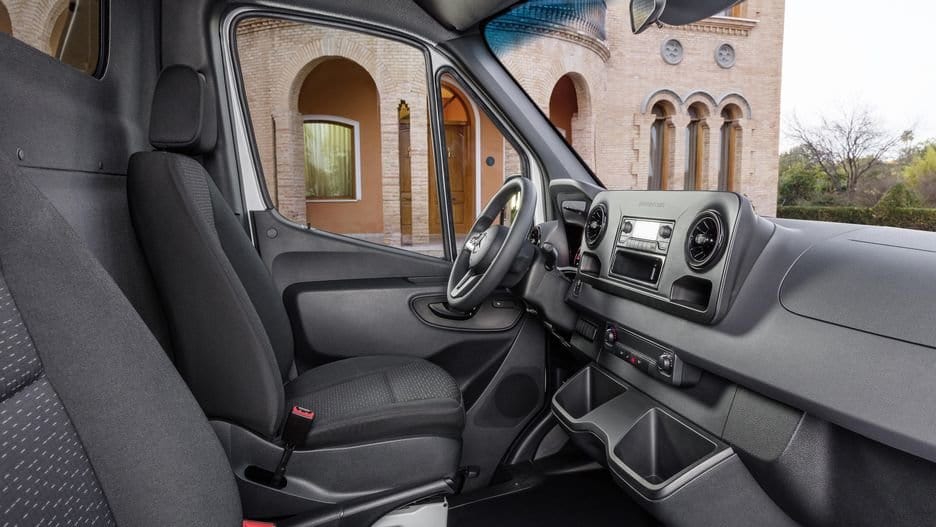 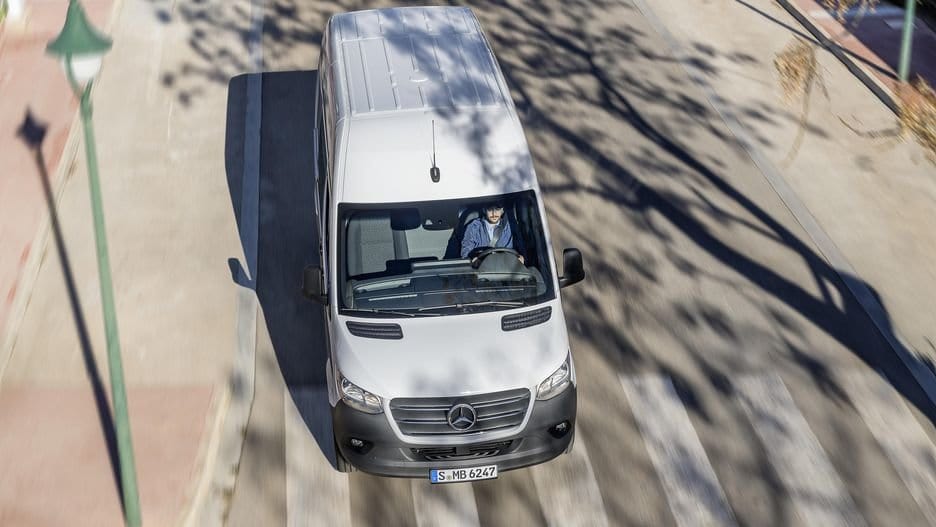 The Navarro is a 4WD side-by-side that promises exceptional performance and fun synonymous with the Vanderhall name minus emissions.

The VanDutch 40.2 revisits a classic leisure vessel with modern upgrades

Notable features of the VanDutch 40.2 include a spacious deck, a sun pad, a mid-ship lounge, and even more when you go below deck.