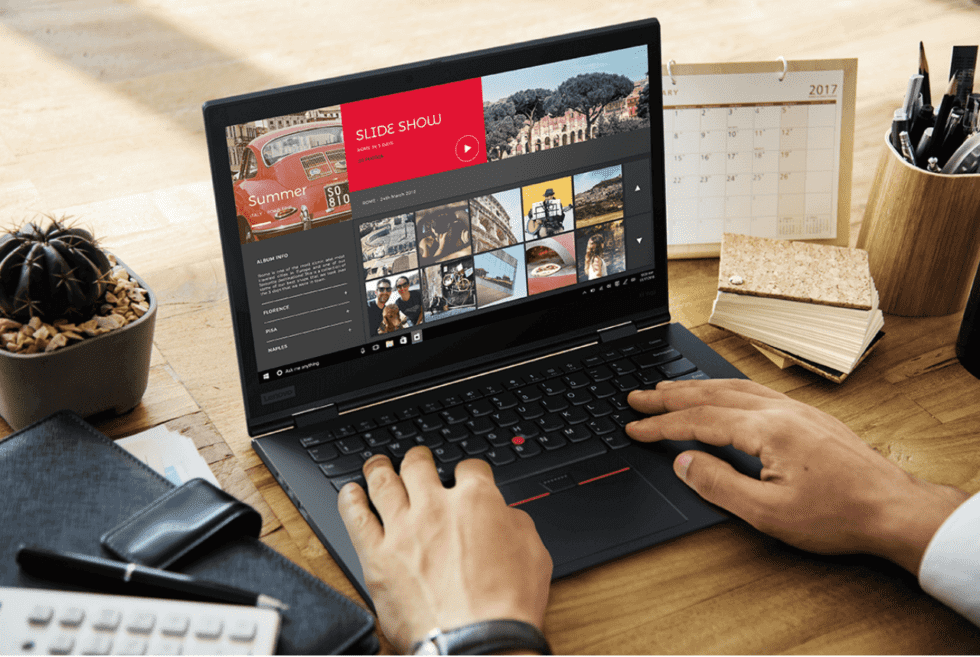 Lenovo’s ThinkPad range of laptops is mostly thought of as machines made for business. As such, features and gimmicks often delegated to entry-level and mid-range models are mostly absent. However, it doesn’t mean that you can’t bend the rules on some occasions. That’s exactly what the brand did with the 2018 Lenovo ThinkPad X1 Yoga. Looking back, this is actually already the third-generation rework of its 2-in-1 notebook.

You can easily mistake it as a casual laptop given the 360-degree folding nature of its design. But it comes with advanced security features that would make your office’s IT administrator life a bit easier. Lenovo was one of the first few manufacturers to integrate a sliding cover over its front-facing HD webcam called the ThinkShutter. Furthermore, the built-in fingerprint reader sports anti-spoofing tech to restrict access and protect your data.

Exceptional performance is a must when it comes to your work, so the 2-in-1 laptop uses an Intel Core i7-8650U with vPro and up to 16GB of LPDDR3 RAM. Internal storage won’t be a problem since you can choose up to a 1TB PCIe-NVMe SSD OPAL2.0.

This versatile business laptop is intended to be ready when you need it at a moment’s notice. Standard connectivity options are given a substantial boost with optional 4G LTE for areas with no Wi-Fi hotspots. With a projected 15-hour battery life, the Lenovo ThinkPad X1 Yoga is there for the long haul. Moreover, if you’re low on power, the onboard RapidCharge system can take you from zero to 80 percent in just 60 minutes. 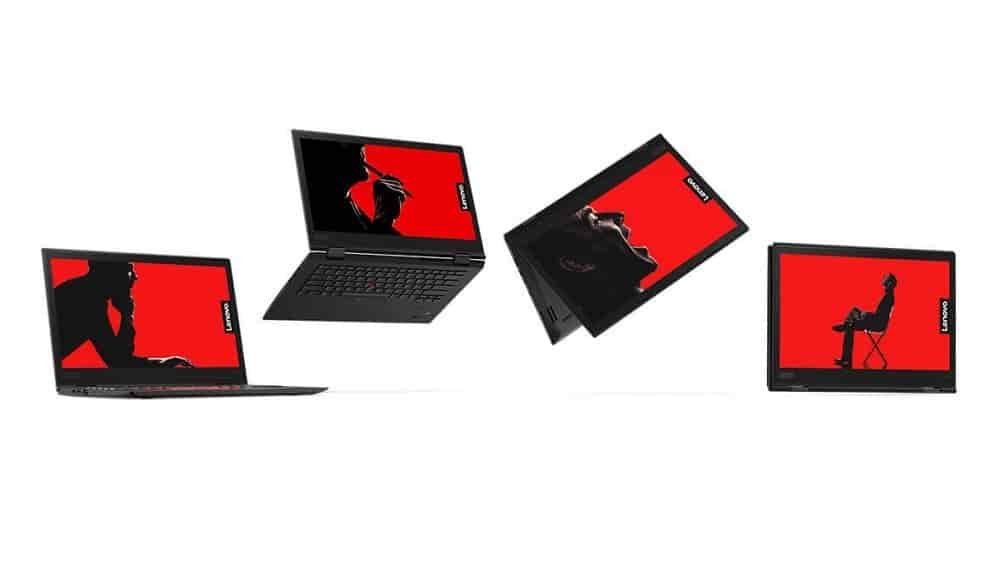 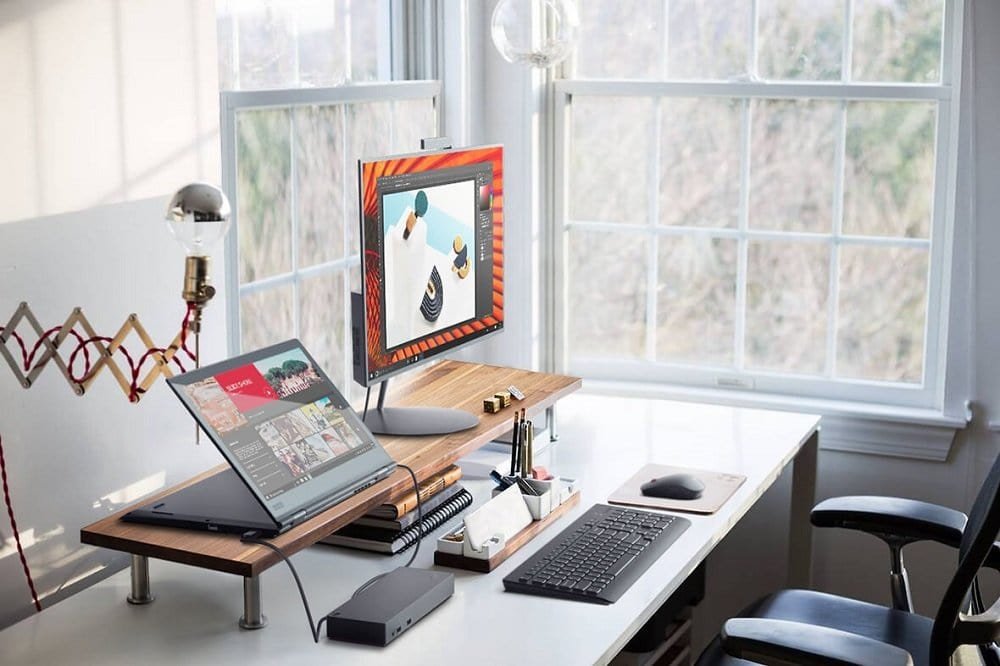 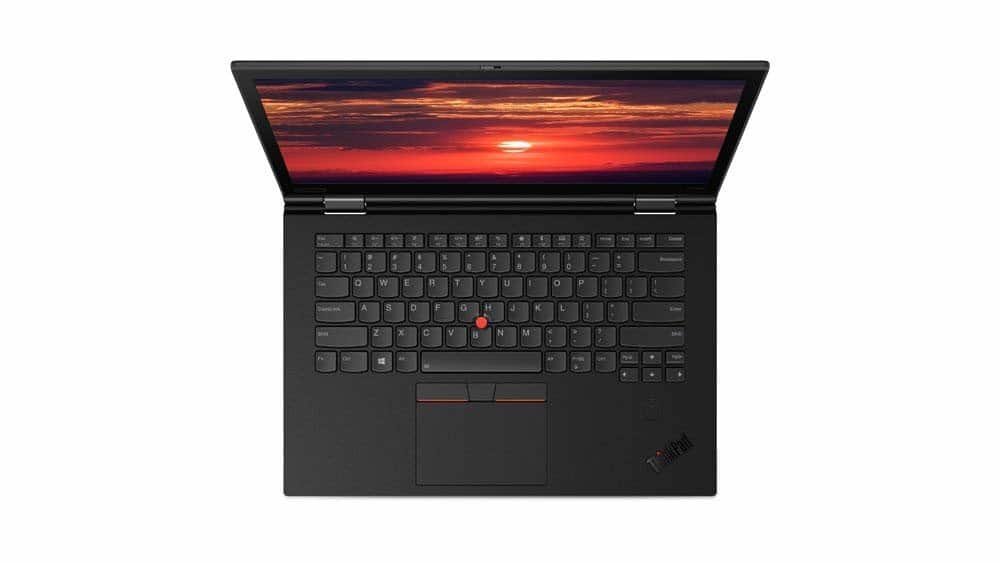 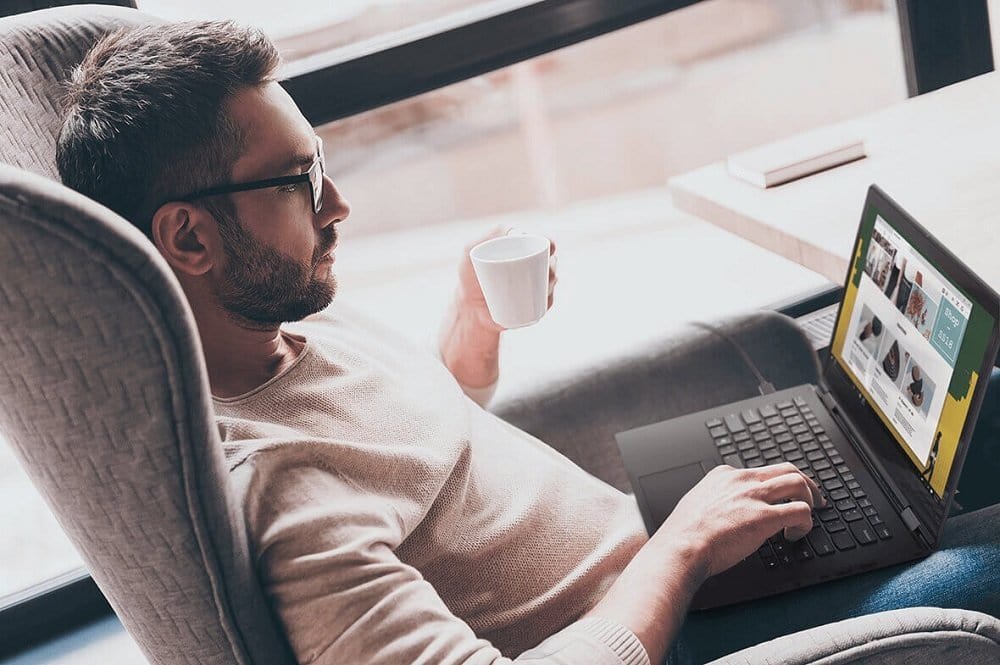 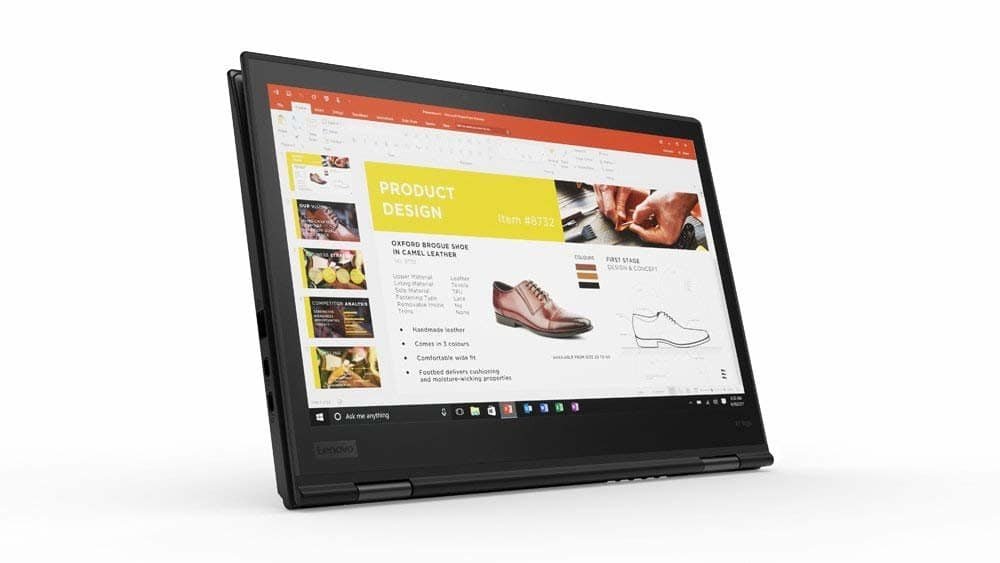 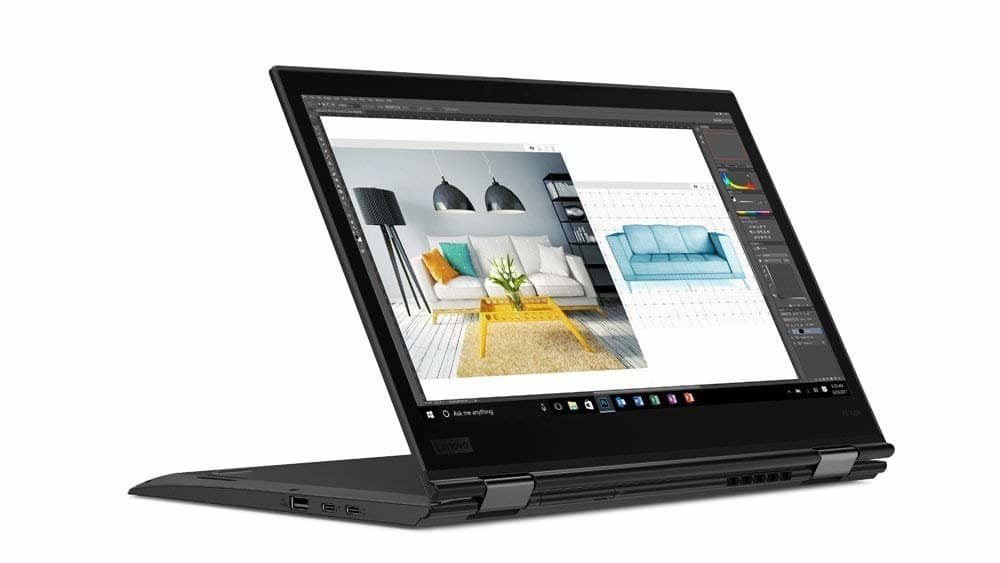 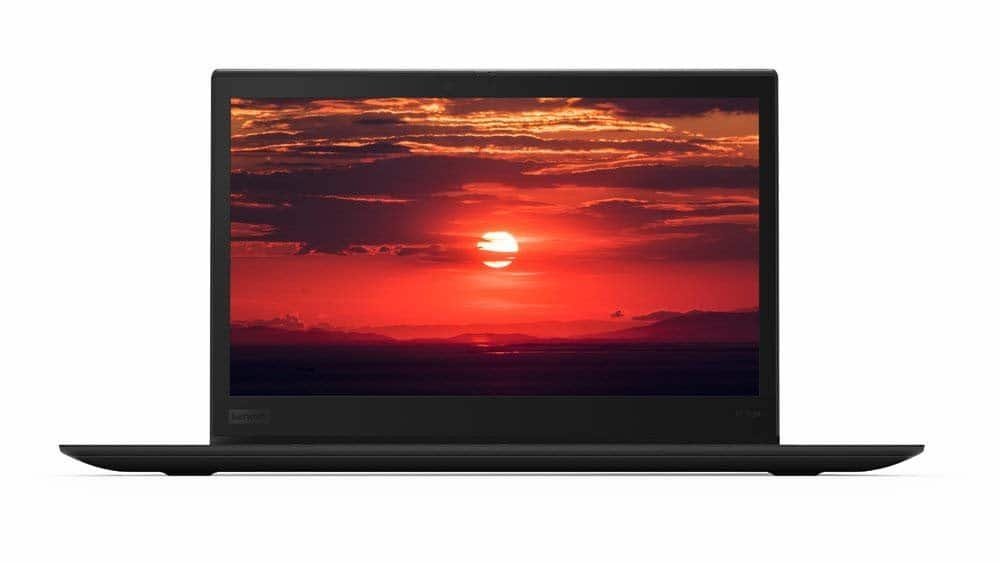 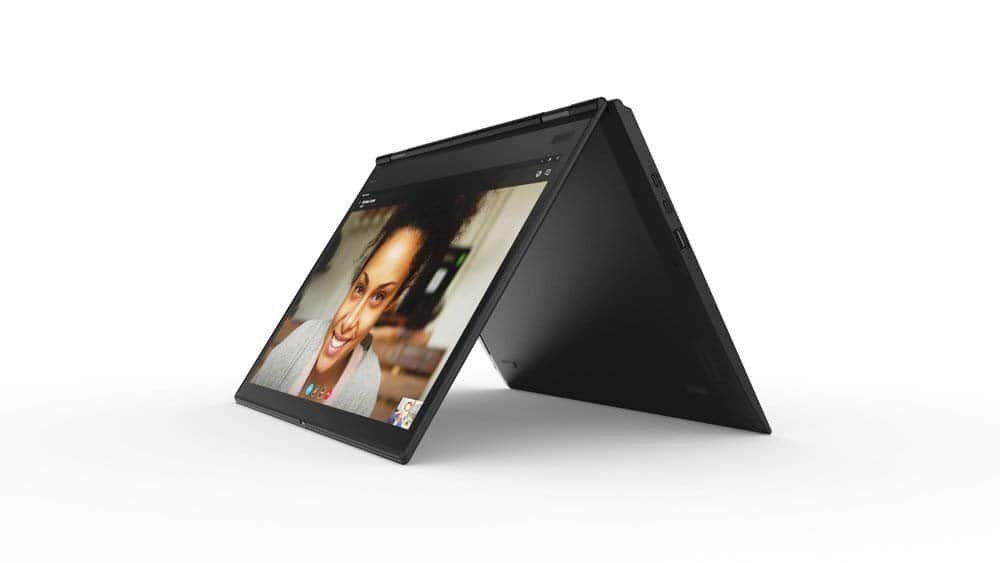 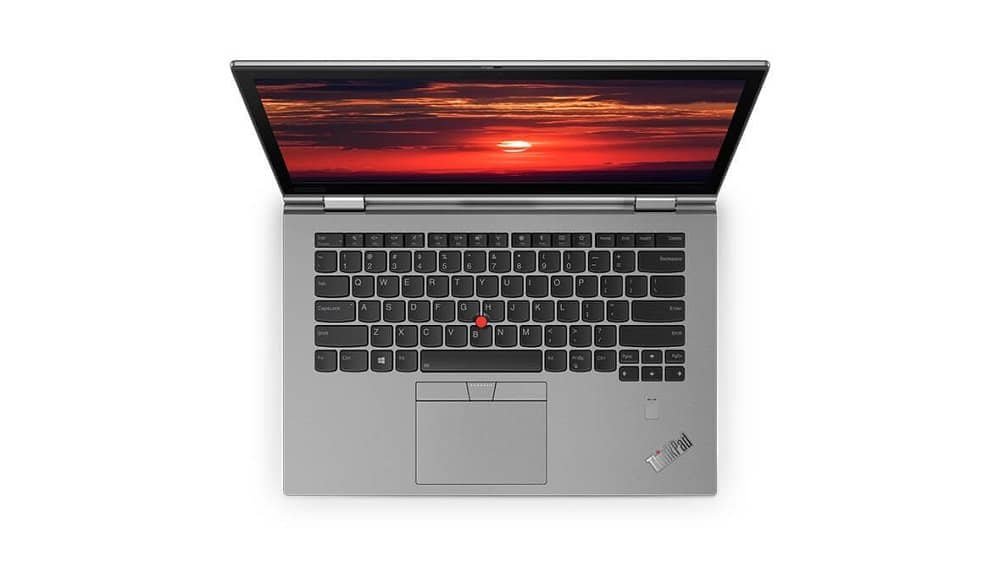 Unlike Microsoft, Lenovo ships the Yoga Book 9i with a detachable magnetic Bluetooth keyboard, a folio stand, and a Smart Pen stylus.

Although most virtual reality headsets are more powerful on paper, Sony claims the PlayStation VR2 is a major upgrade over the original.