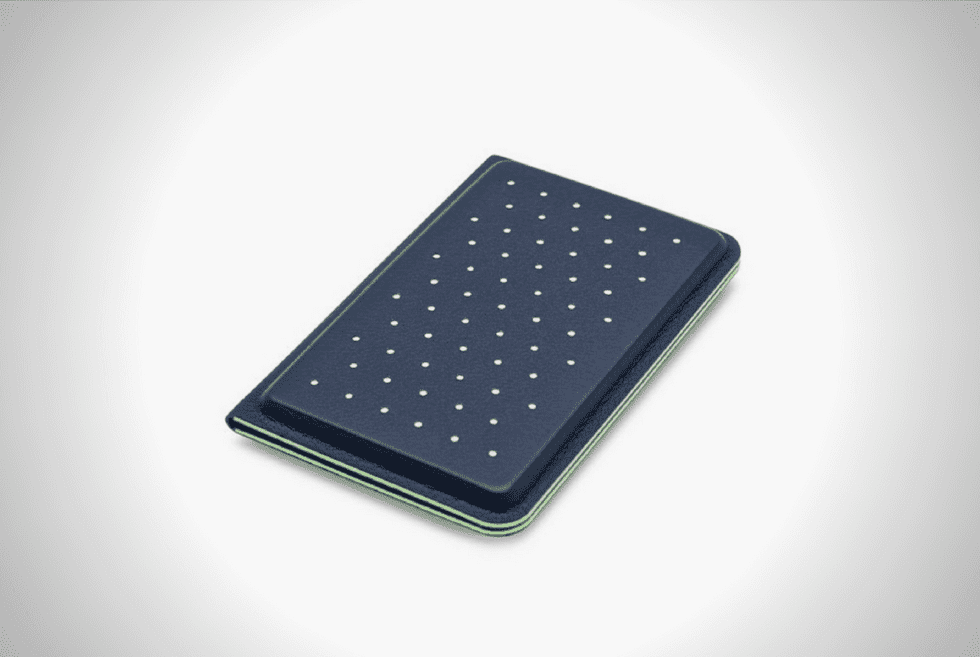 Discommon, a company that makes creative accessories for the modern man, created a thermoformed card wallet in 2016 that was as gorgeous as it was functional. That cardholder was so successful that they’ve now released a sequel. Meet the Discommon Thermoformed Wallet 2.

The follow-up bears the same sleek design as its predecessor, but ushers in modern technological perks. For one, Discommon has decided to integrate an RFID blocking layer for added protection against card data theft. The perforated side allows you to still carry a travel or access card that requires RFID transparency.

Discommon also upped the ante when it came to industrial testing, ensuring that the adhesive functions and overall longevity of the Discommon Thermoformed Wallet 2 are up to snuff.

Sure, not much has changed in terms of design. However, we’d argue that it looks a bit better than the one that came before it. That’s thanks in large part to the Italian calf hide exterior and the Japanese micro-suede interior. The result is a stunning wallet that’s thin, lightweight, and sophisticatedly sleek.

Don’t be fooled by the minimalist design, by the way, as beneath it lies an incredible amount of development and manufacturing work: Like the first iteration, this product uses thermoforming and leather laminating to create a wallet that’s durable even without seams and stitches.

The wallet itself can store up to eight cards and an assortment of folded bills, but will never feel like an overstuffed wallet bursting at the seams. You can choose between two variants: Navy with lime highlights, or black with yellow highlights. It’ll cost you $110.

Accessories are items added to your shirt and pants to improve your style, reflect your personality, and create an excellent first impression.