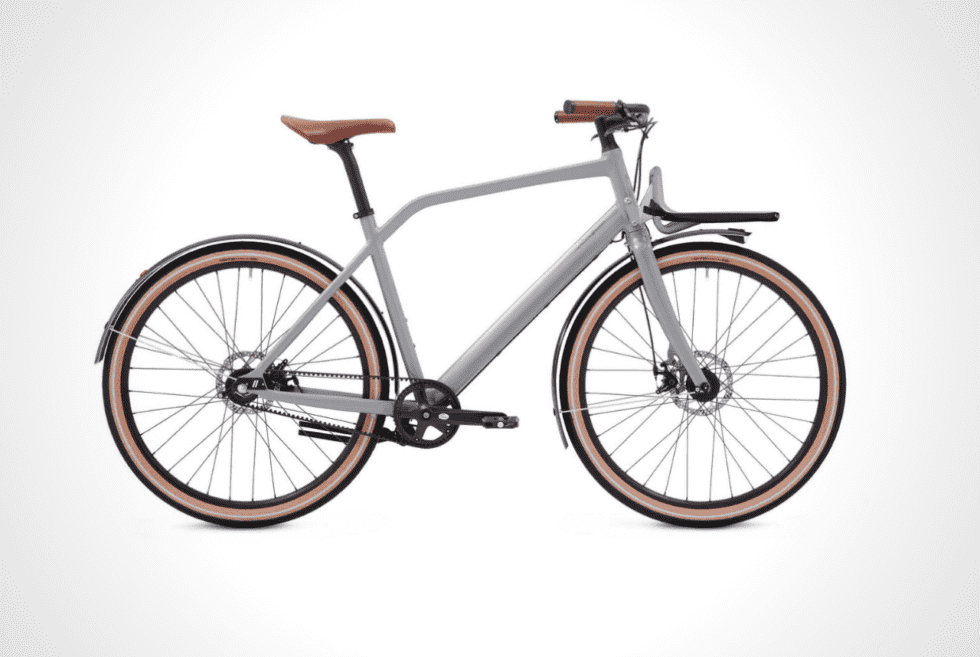 As eco-awareness rises, people start to revisit other means of transport that does not require fossil fuel. Even carmakers have started to allocate resources in the development of battery-powered vehicles. Yet, nothing seems to trump the raw and pure experience we get from riding a bicycle to get where we want to go.

Road bikes are usually getting most of the attention, but navigating the urban byways on a Gustav from Schindelhauer might be the next best thing. German engineering is one of the finest in the world and this modest-looking personal transport is a testament to that. So don’t let its classic appearance fool you.

Just like the other models available in the manufacturer’s catalog, the Gustav depends on a belt drive (Gates Carbon Drive system) instead of the conventional setup—most modern bikes are normally equipped with a chain system. Some of the advantages that come with the setup include lesser maintenance and a lighter weight. Along with its AL6061-T6 aluminum frame, the package clocks in at 13.8 kg.

We know that bikes intended for daily commute normally sport a basket or rack to haul extra cargo. Front-mounted configurations are generally attached to the forward-facing fork. A subtle but purposeful design change made by Schindelhauer secures the built-in front rack to the head tube instead—this ensures that the rider’s balance does not get unnecessarily thrown off by the weight of the items on board. The VarioStrap system included is quite adaptable and holds various types of items in place.

The Gustav comes in two colors and three sizes with the option to select a 2-speed SRAM-Automatix or 8-speed Shimano-Nexus variant. 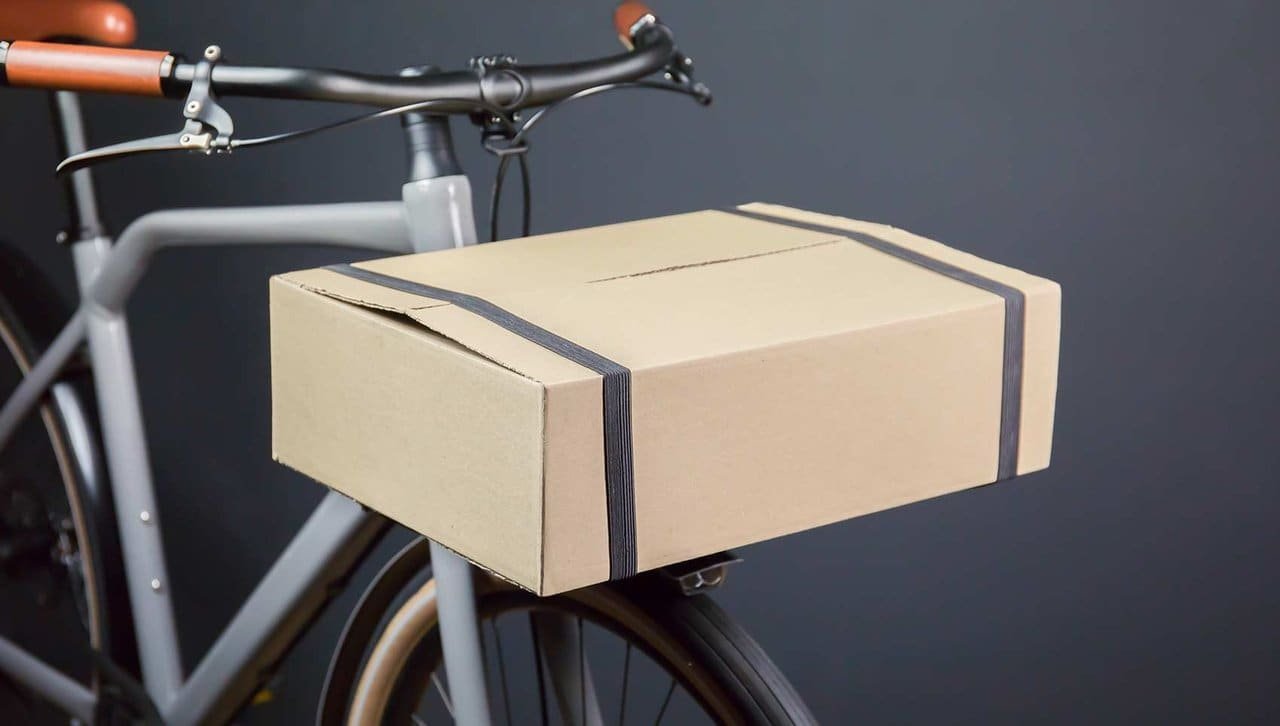 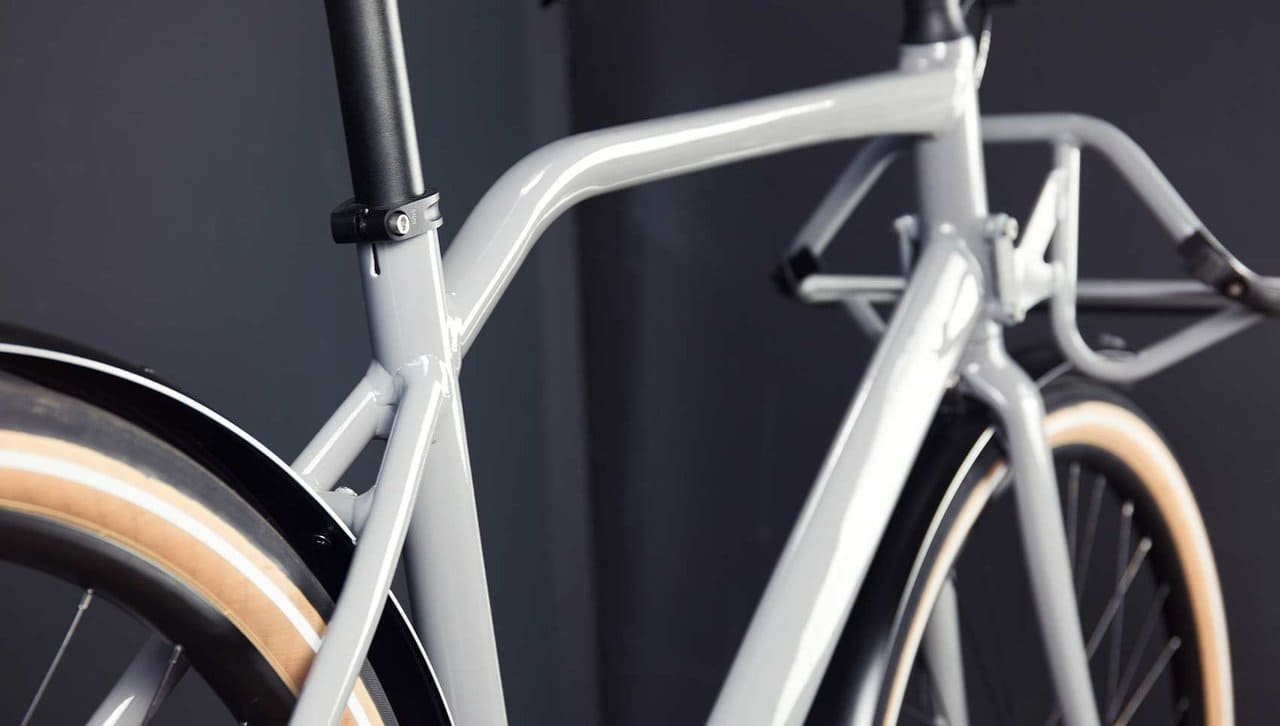 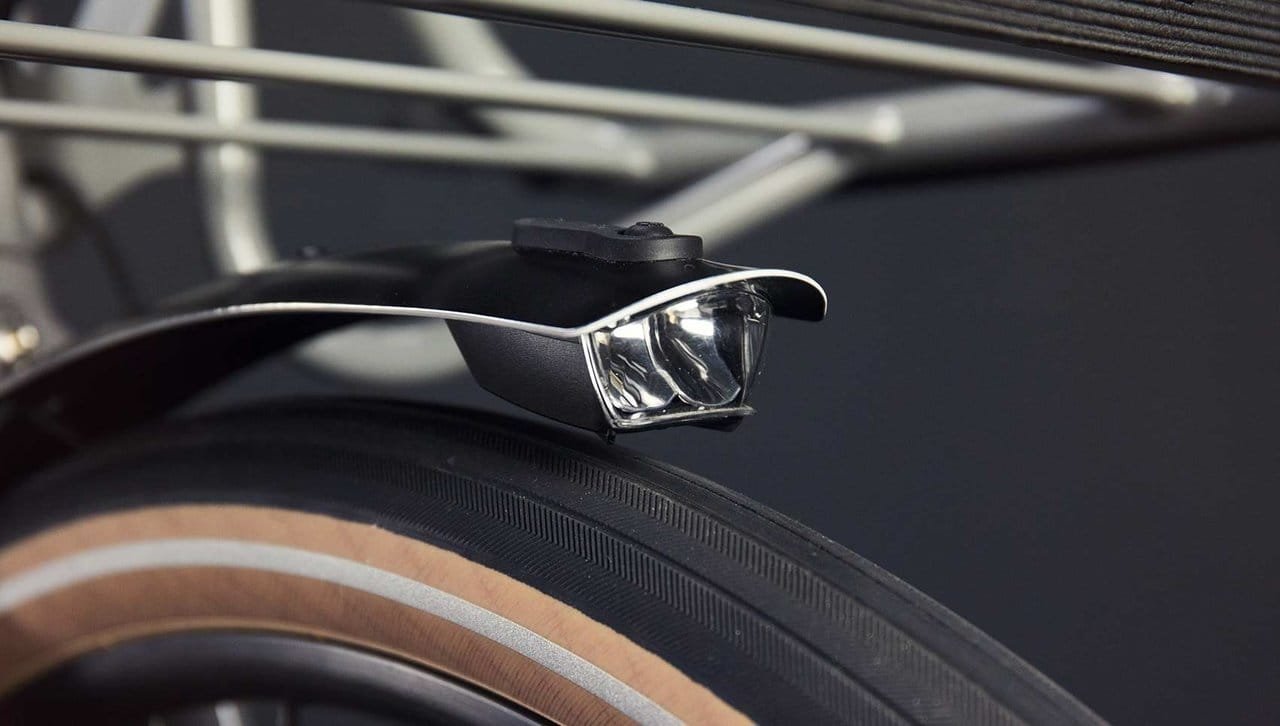 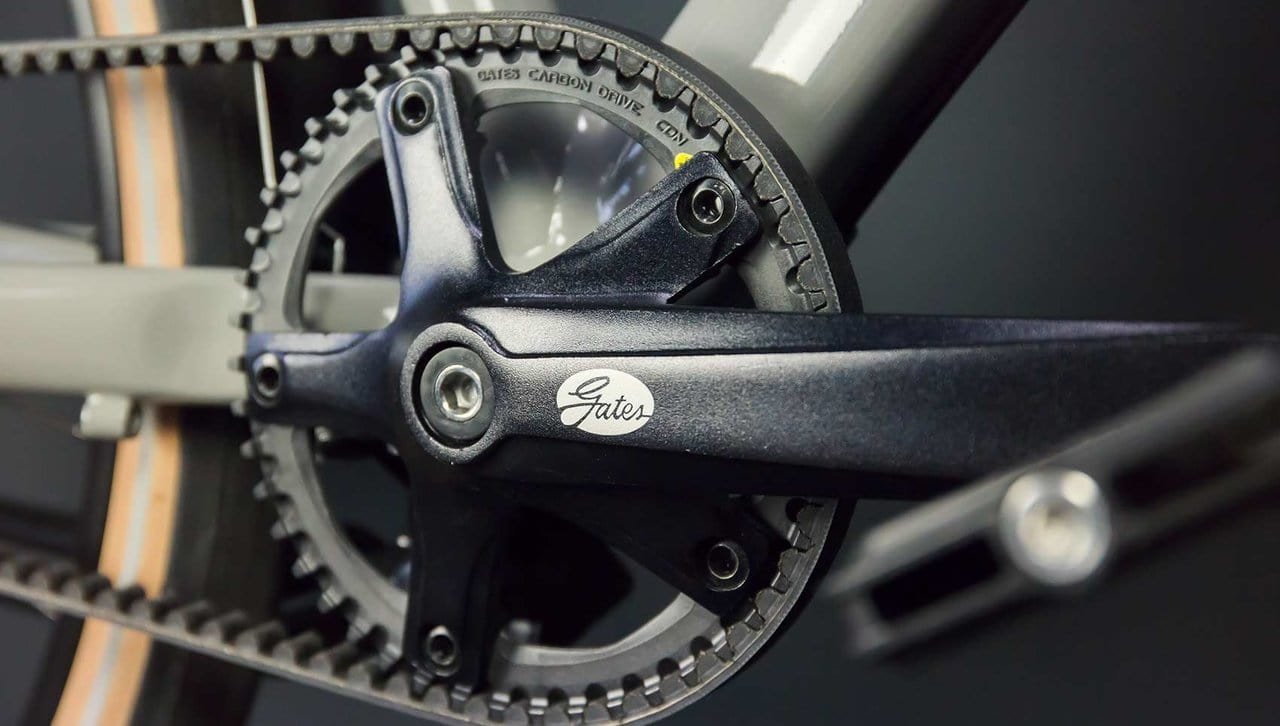 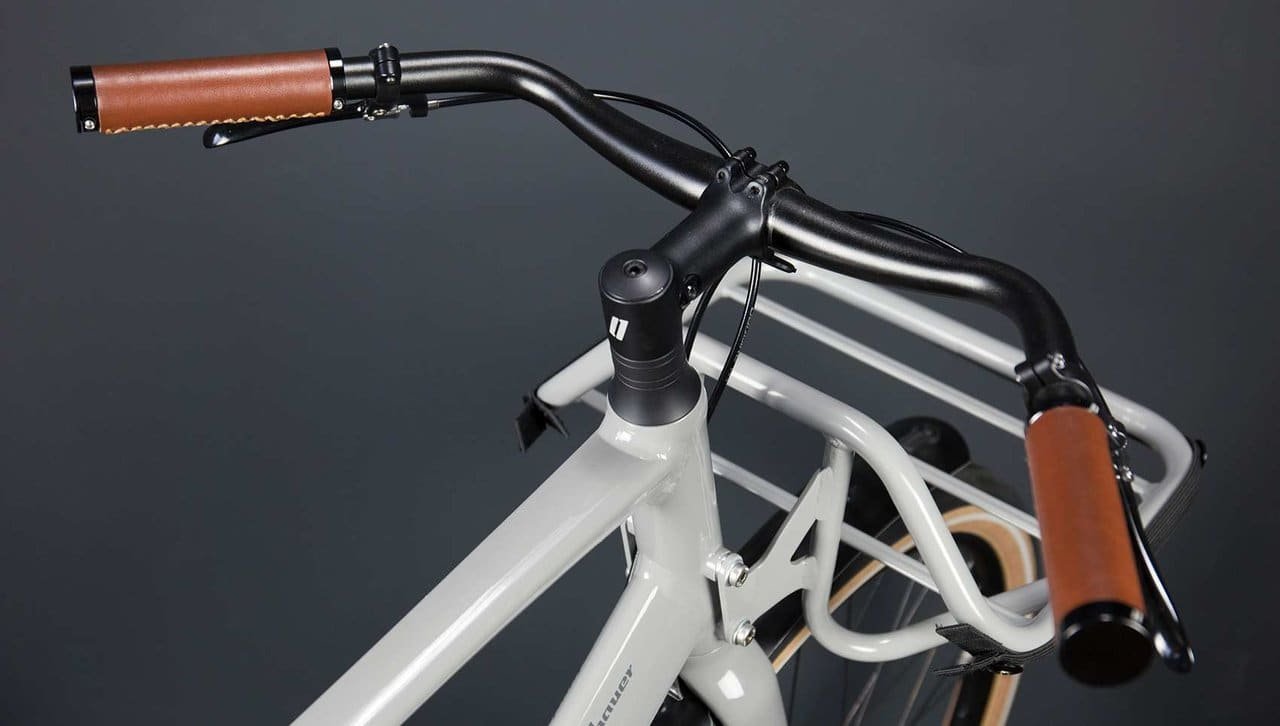 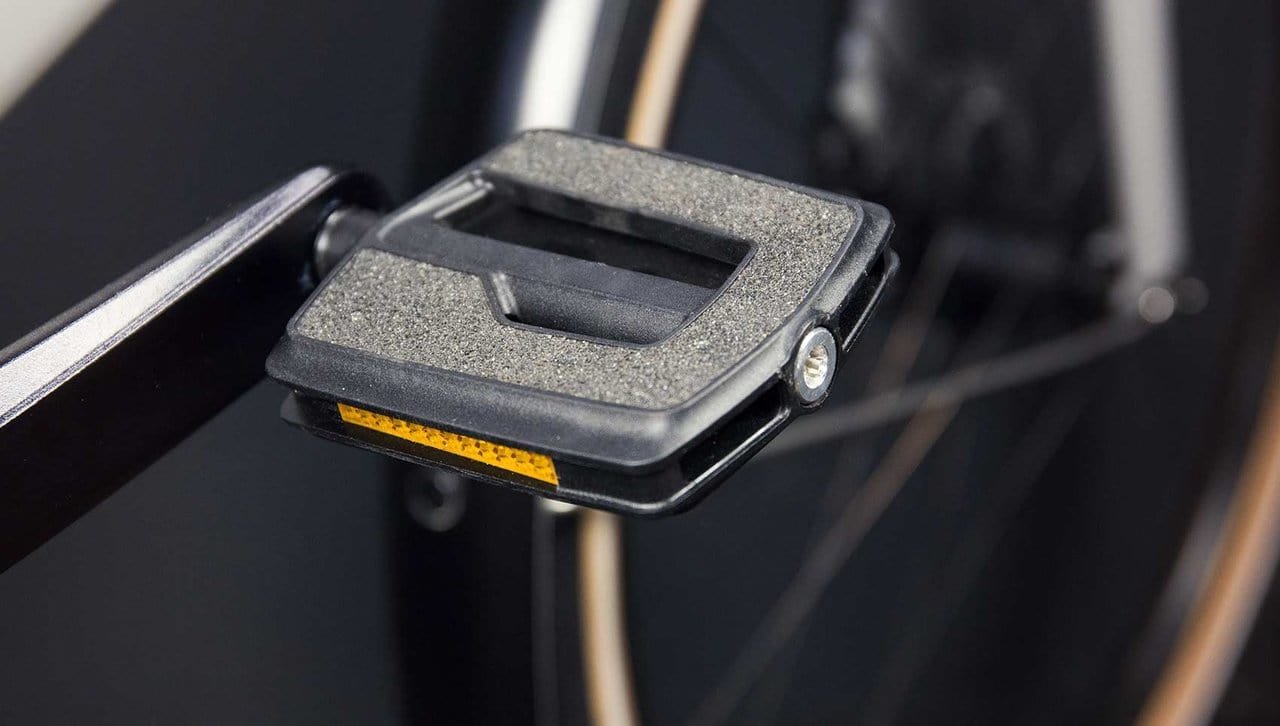 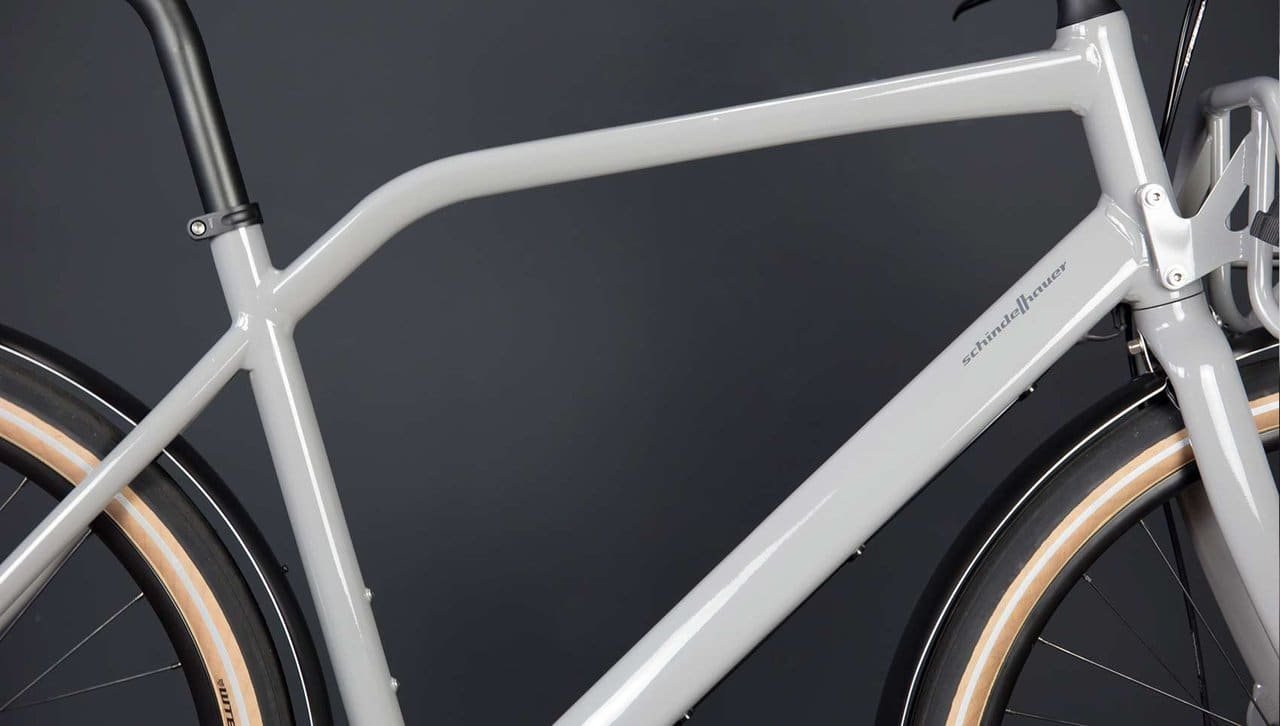 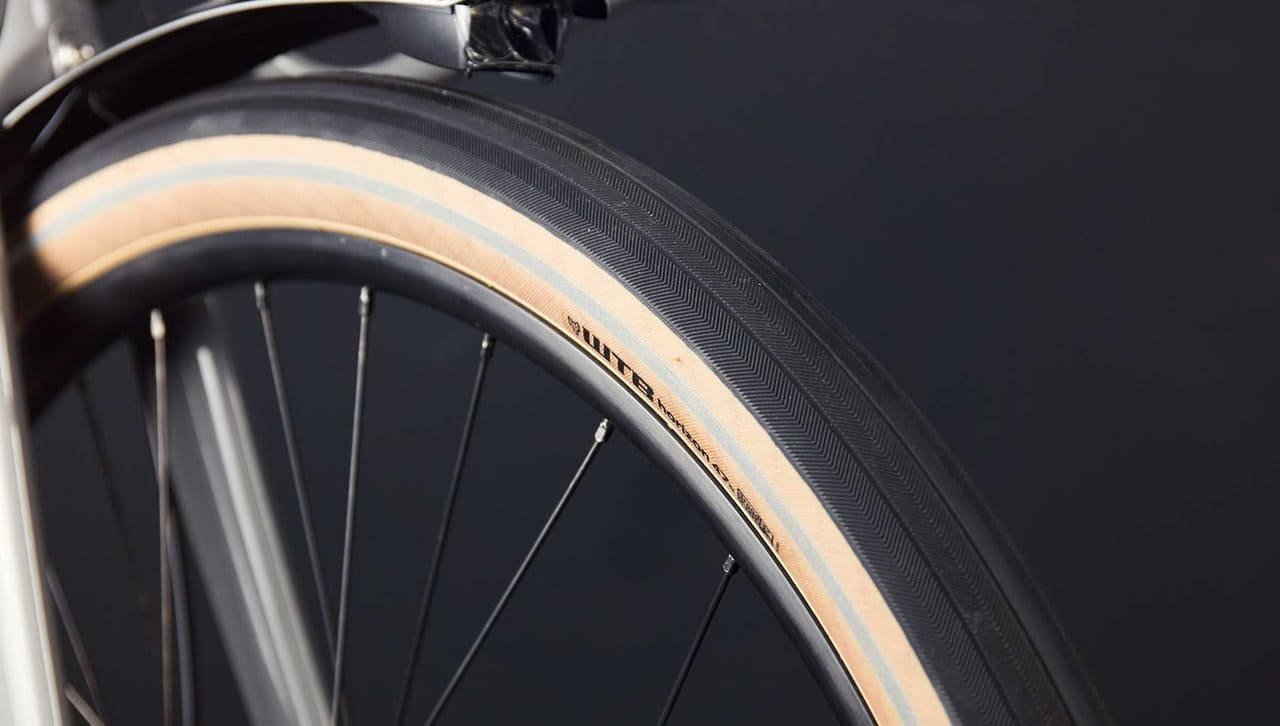 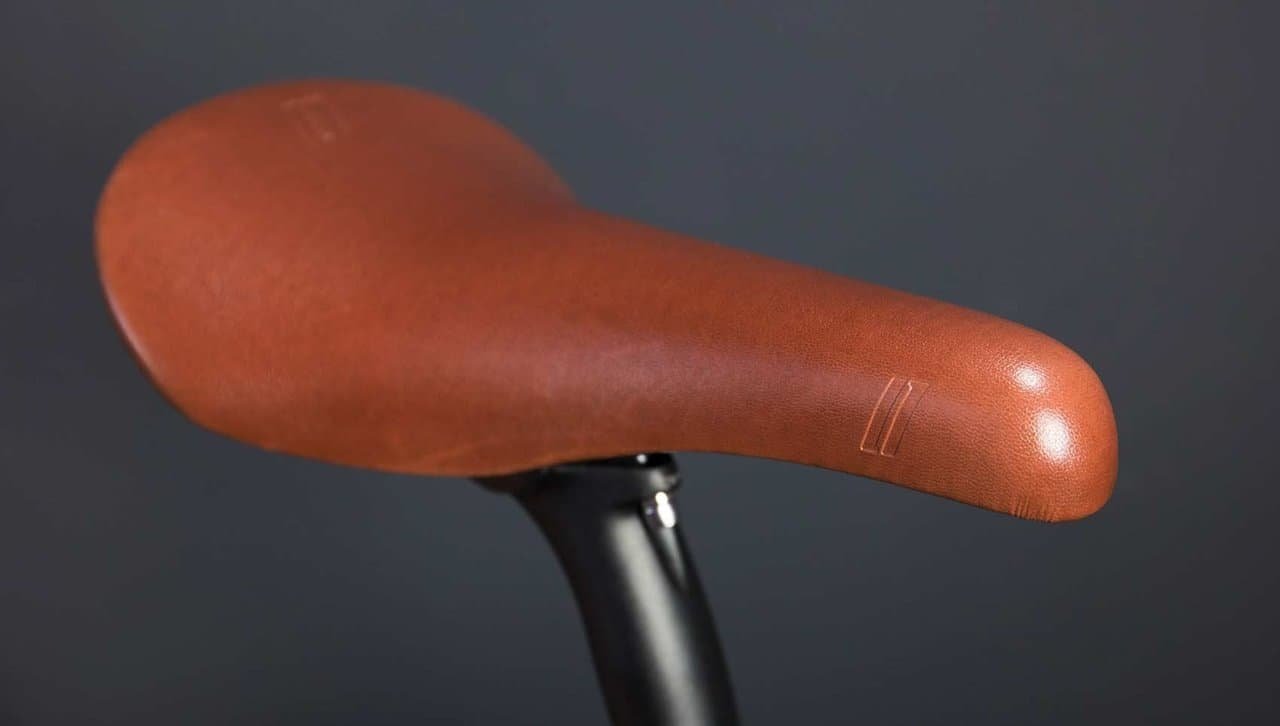 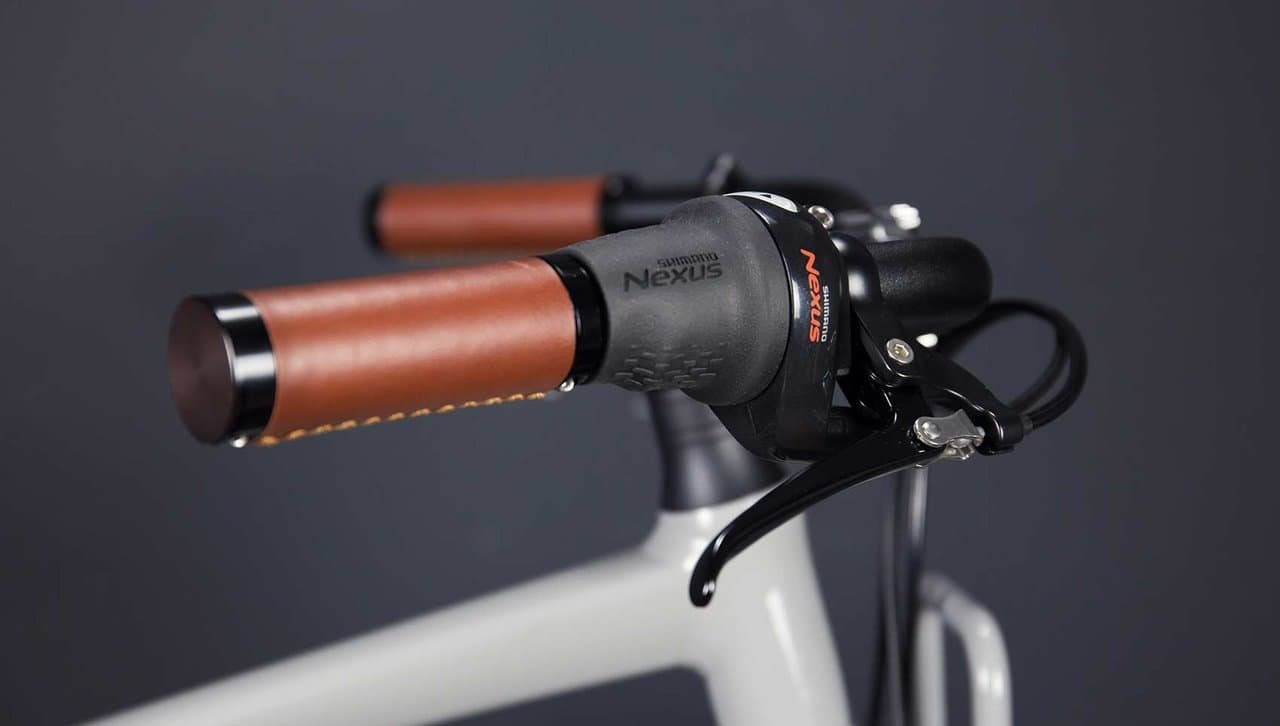 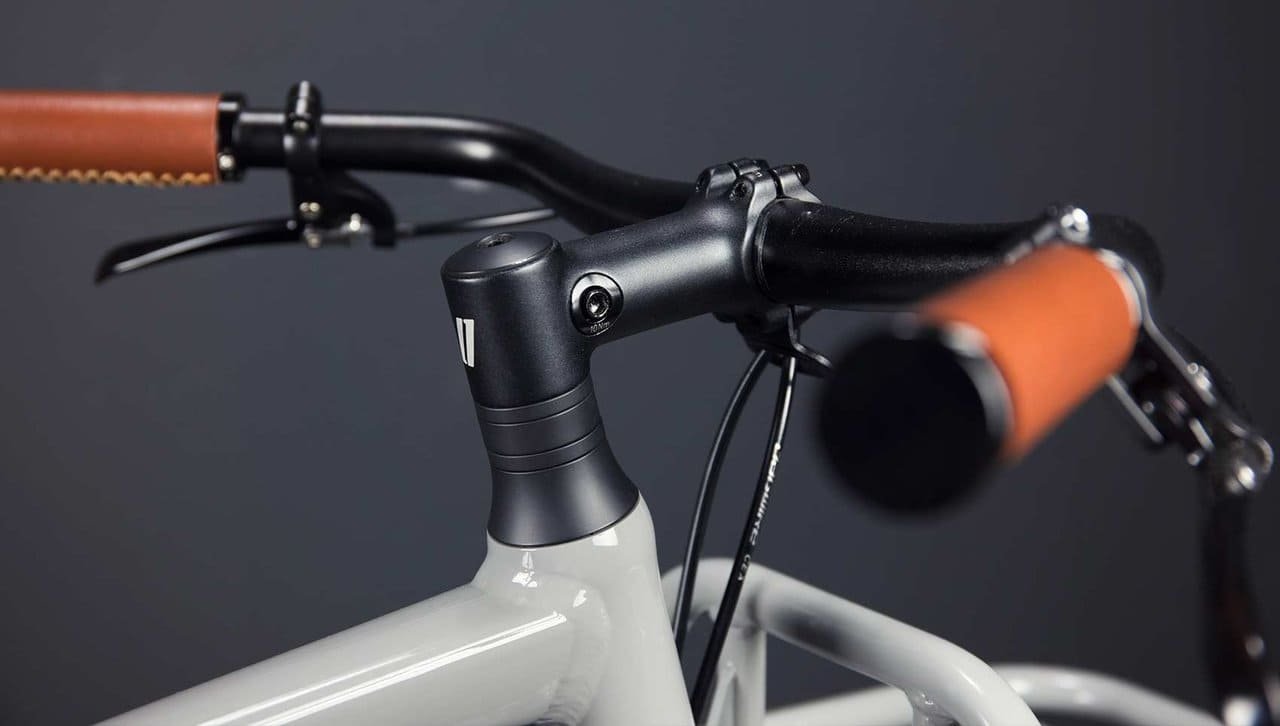 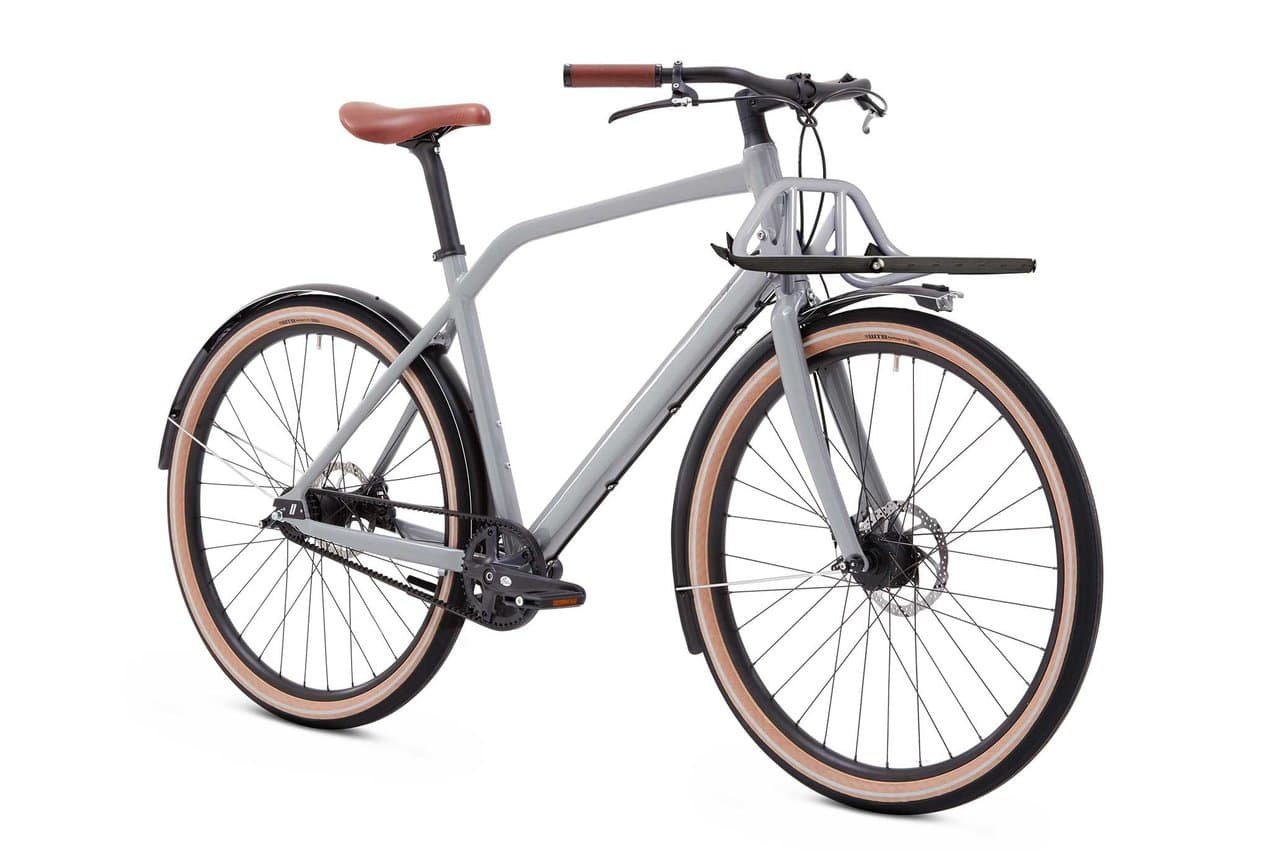 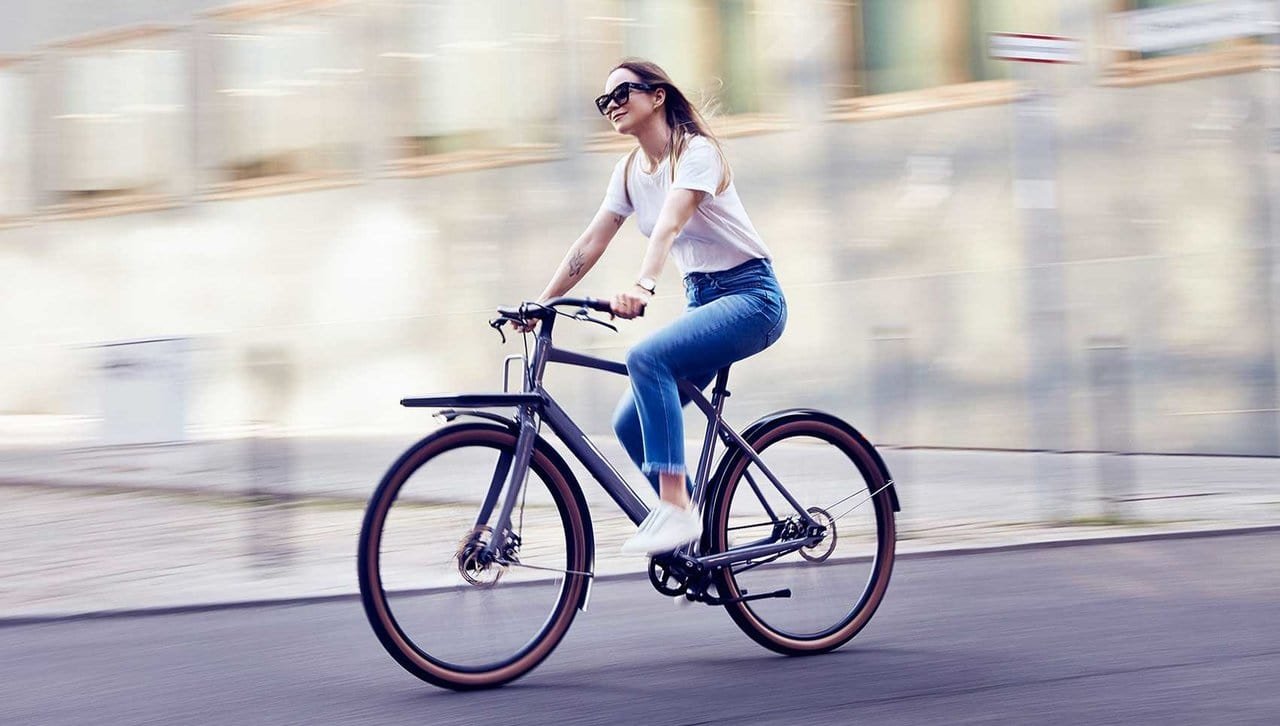