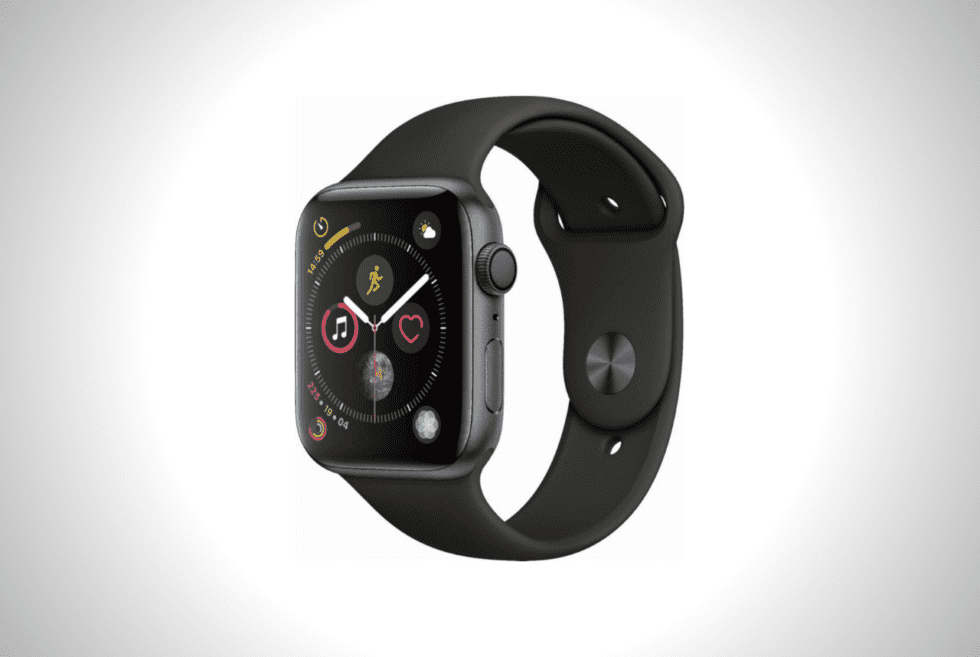 When the iPhone X officially debuted, it took the tech world by storm as Apple showcased a bold new design, advanced security features, and a whole new interface. However, the lackluster impact of the third-generation wearable from the Cupertino-based manufacturer was noticeable. This left industry experts to speculate that the company has something new in store for 2018. Possibly to make up for the  2017’s uninspiring launch. Fortunately, the Apple Watch Series 4 is here to reestablish its foothold in the smartwatch market.

Sales numbers show that Apple’s digital timepiece is still a relevant contender when it comes to smartwatches. Yet, it needed to come up with something cutting-edge to leave the competition in the dust. It looks like the fourth time’s the charm. Tech junkies are noticeably hyped for the Series 4 to finally hit retailers.

According to reports, it earns the distinction of being the first wearable device to pack an advanced electrocardiogram monitoring system. This changes the game for all other brands, which until now, just relied on an optical heart rate sensor to give users a general view of their overall cardiovascular health.

The upgrades do not just stop there. The Apple Watch Series 4 showcases a redesign wherein the display size has been increased, while the overall size thickness has been reduced. Both 40mm and 44mm cases sport a new cashback fashioned from black ceramic and sapphire crystal. We’re still hoping that the manufacturer eventually ditches the rectangular form factor and shift to a round shape on their next model. 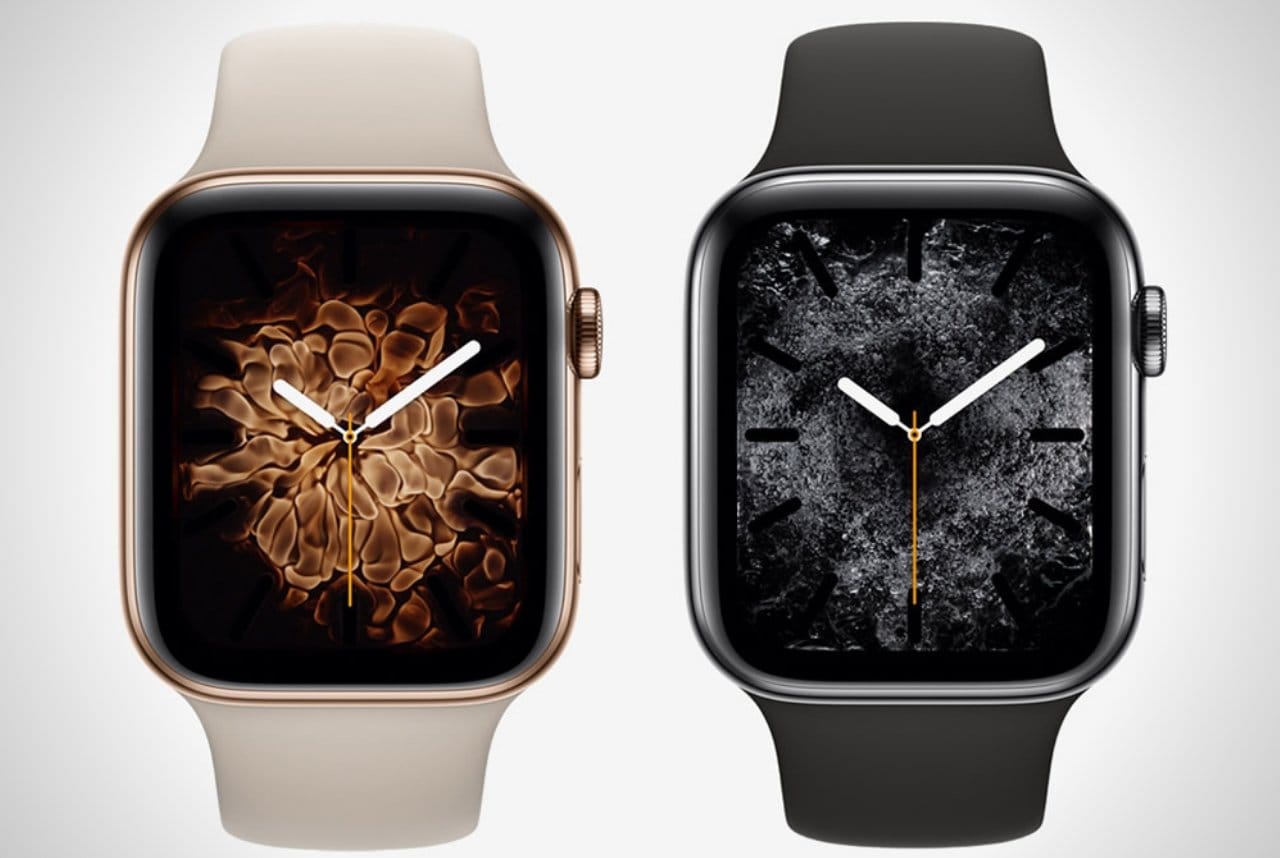 The MAXOAK Bluetti AC100 1000Wh/600W Power Station gives you the best of both worlds when it comes to a power outage. It supplies energy to your household and mobile devices and illumination in the dark.

The Nomatic Minimalist Wallet Can Hold Up To 14 Cards

The Nomatic Minimalist Wallet boasts a slim design made of medical-grade elastic that lets you store up to 14 cards.

The Thom Browne Edition of the Galaxy Z Flip gives consumers with deep pockets to flaunt an exclusive look with two more extras in the box.

Adidas and GORE-TEX managed to blend the latest in cold-weather innovation and beloved sneakers. Check out the new Stan Smith GORE-TEX kicks.