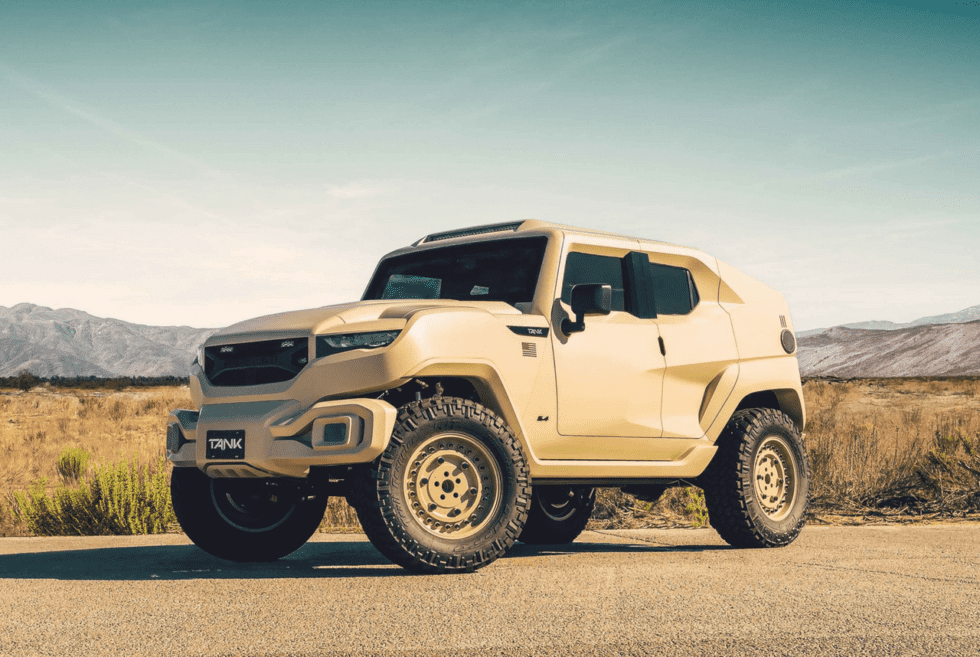 Personal safety is something that is taken seriously by most individuals, so it’s not so bad to think ahead and prepare for the worst. Thankfully, a California-based automotive company understands that some of us basically want a vehicle with a level of protection close to that of a tank if possible. Rezvani came up with the Tank, an uncompromising 4×4 that was prepared for any adventure.

Probably due to the increasing demand for features that would push the envelope even further, the engineers from Rezvani created the Military Edition trim. This version takes everything that made the original a monster and upgraded its safety features to an entirely different level. In fact, the product page describes it as “the toughest Extreme Utility vehicle on earth” and we know they’re not kidding.

Don’t let its sleek and sporty exterior fool you, the glass and entire frame boast a level 7 ballistic protection rating. Important components such as the radiator, fuel tank, and battery are enclosed in Kevlar. Heck, even the underside can withstand blasts from explosive devices. All of the aforementioned details mentioned might already seem a little overboard but it doesn’t end there just yet.

Unauthorized access to its cabin is nullified by the door’s magnetic dead-bolts with a splash of electrified handles. Military-grade run-flat tires come standard along with other spy-level technology such as a smoke screen, blinding lights on each end, strobe lights, a siren/PA system, and a thermal/night vision system.

Build Your Own Tank Here 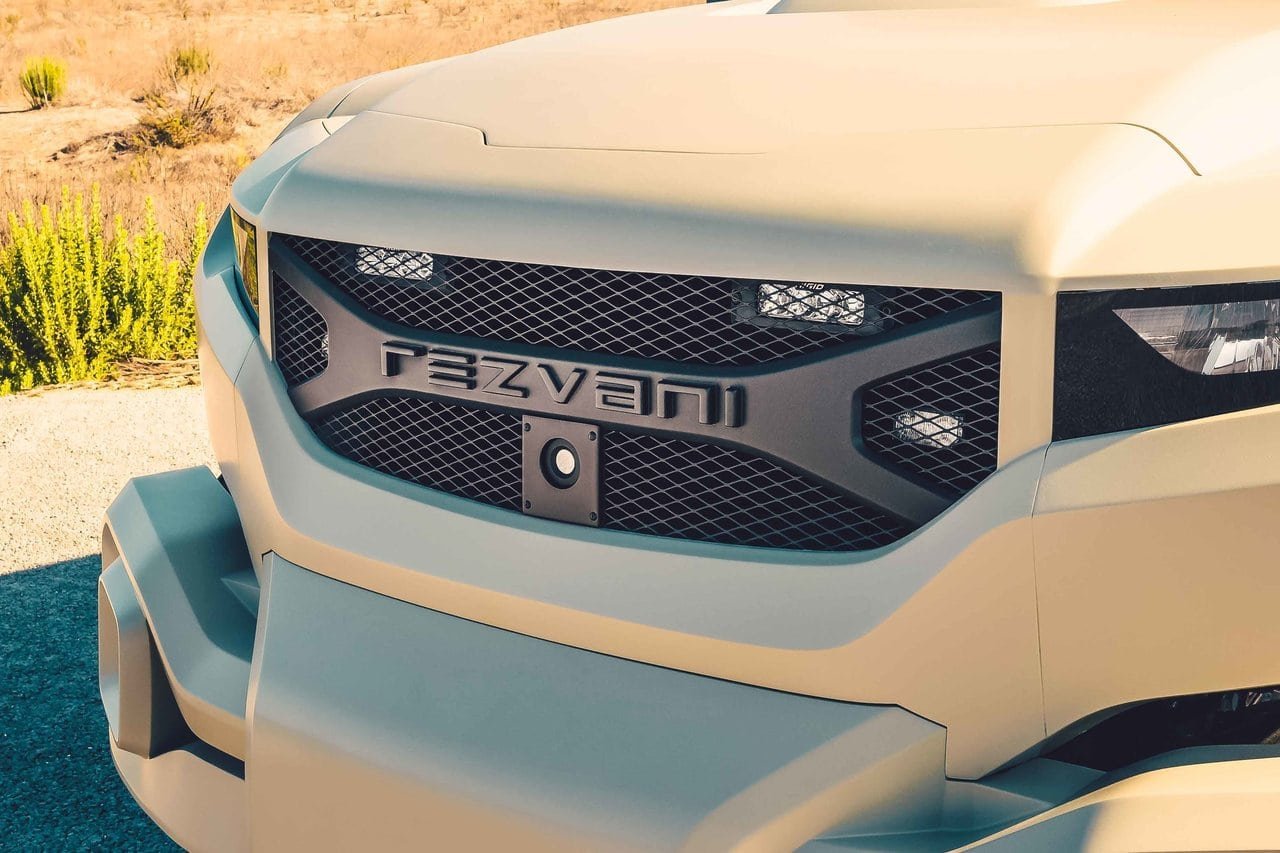 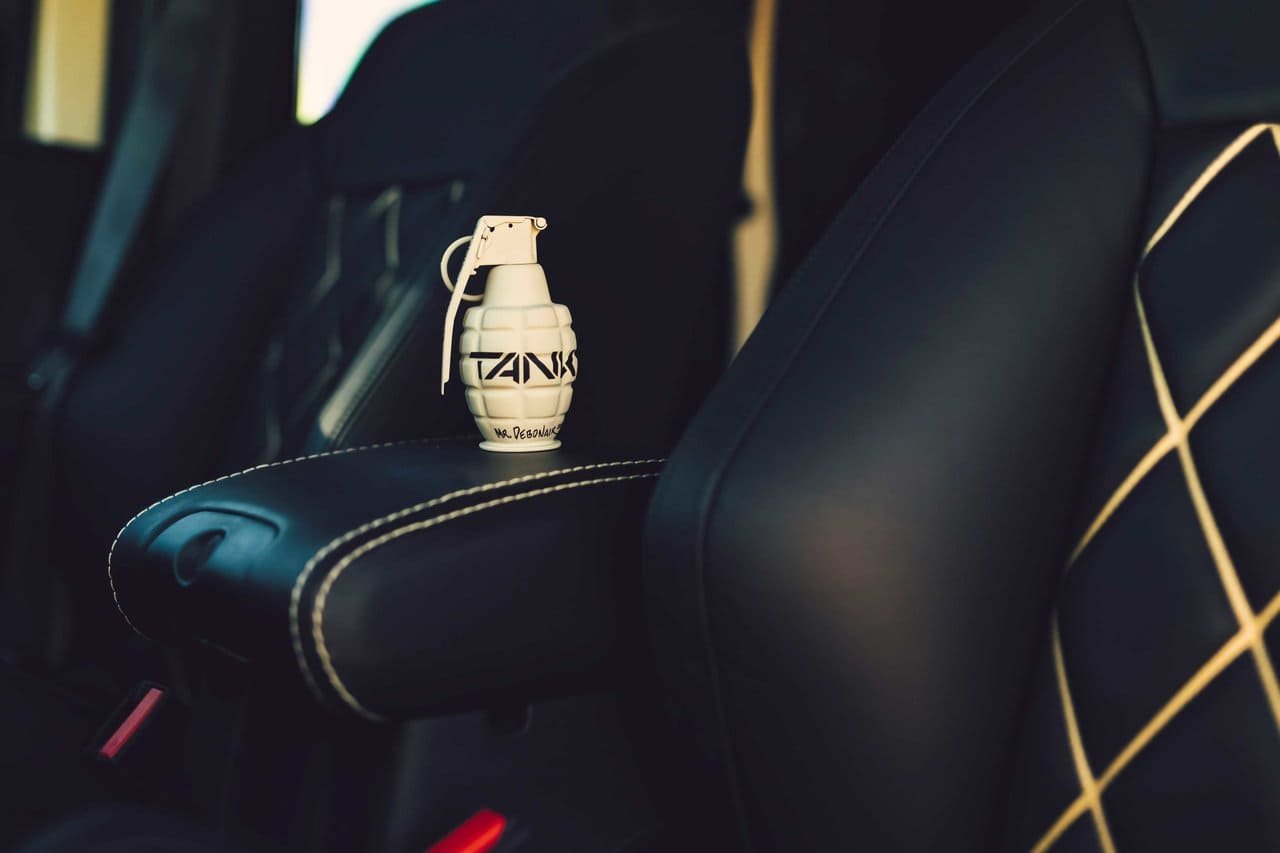 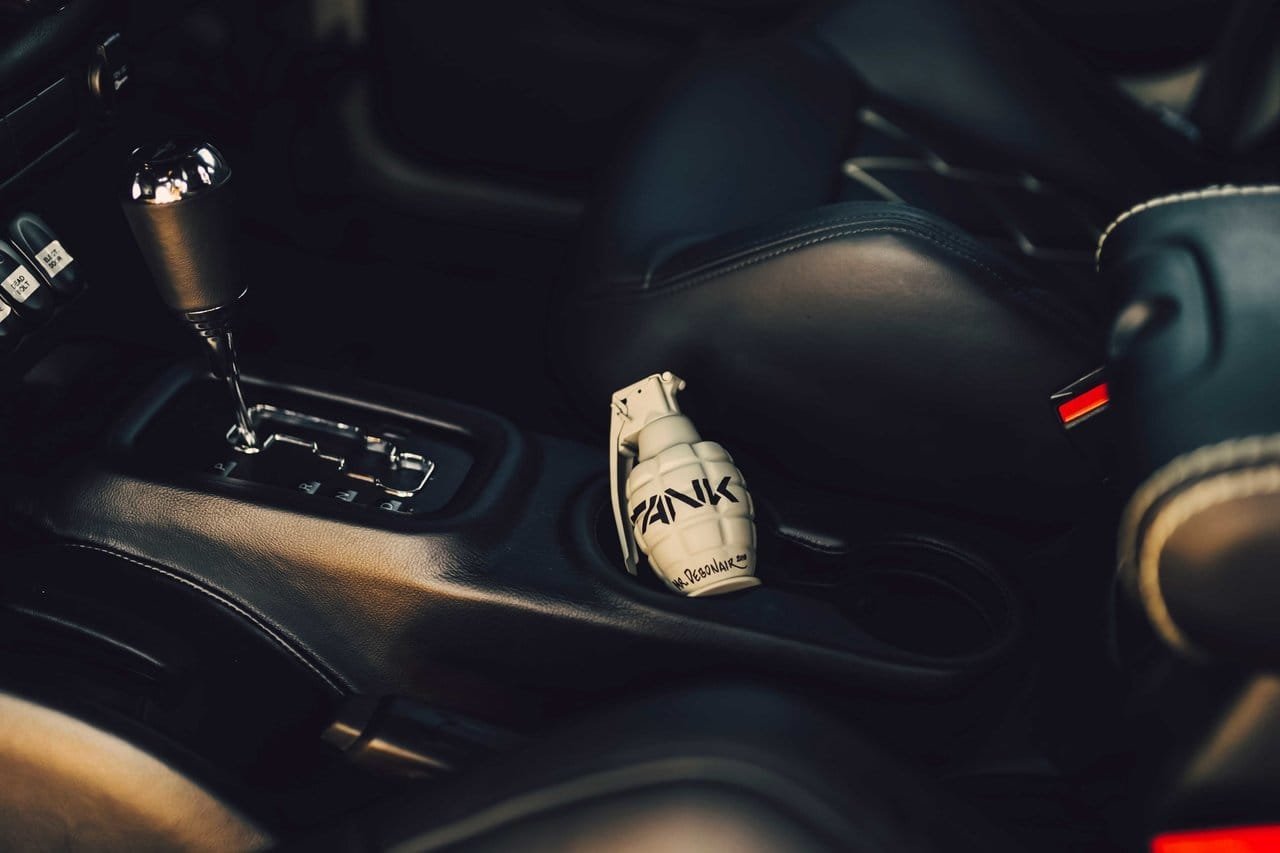 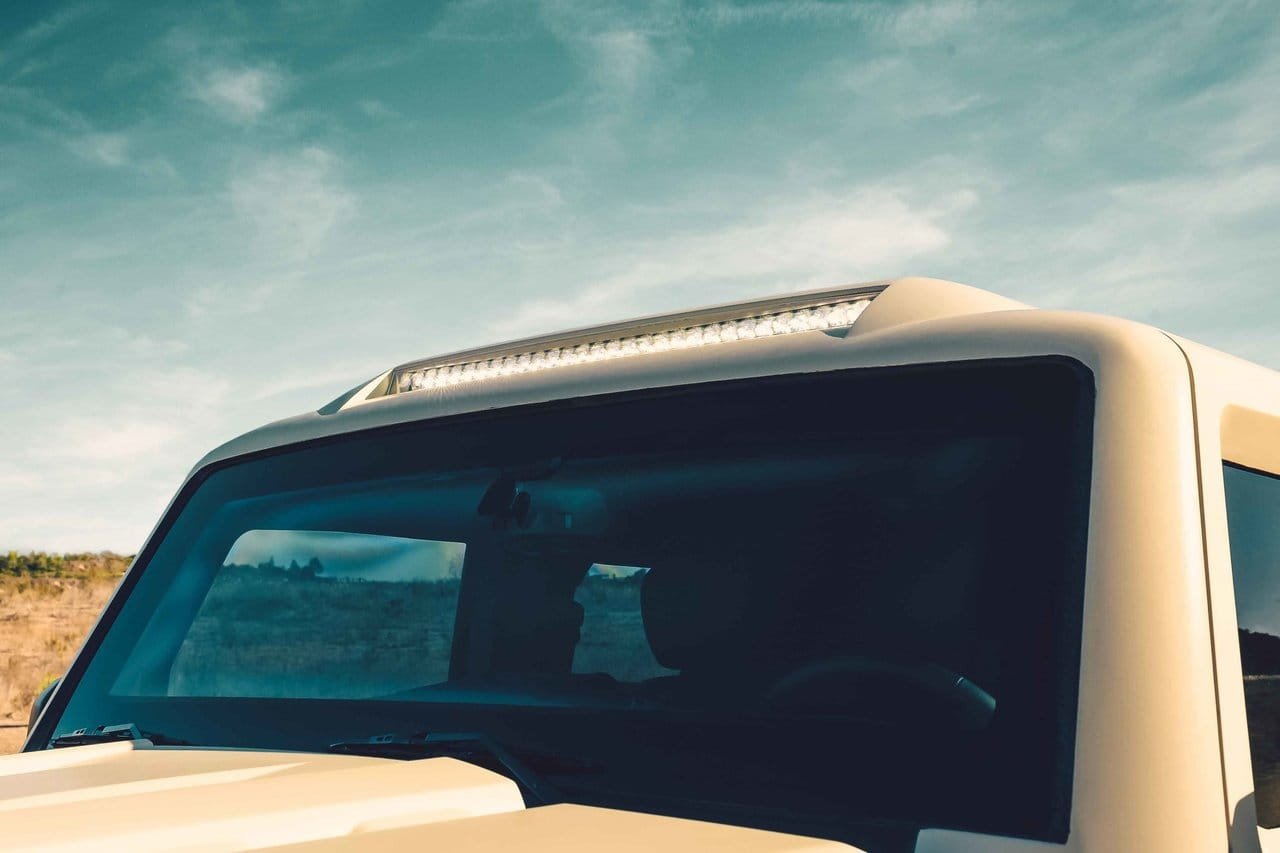 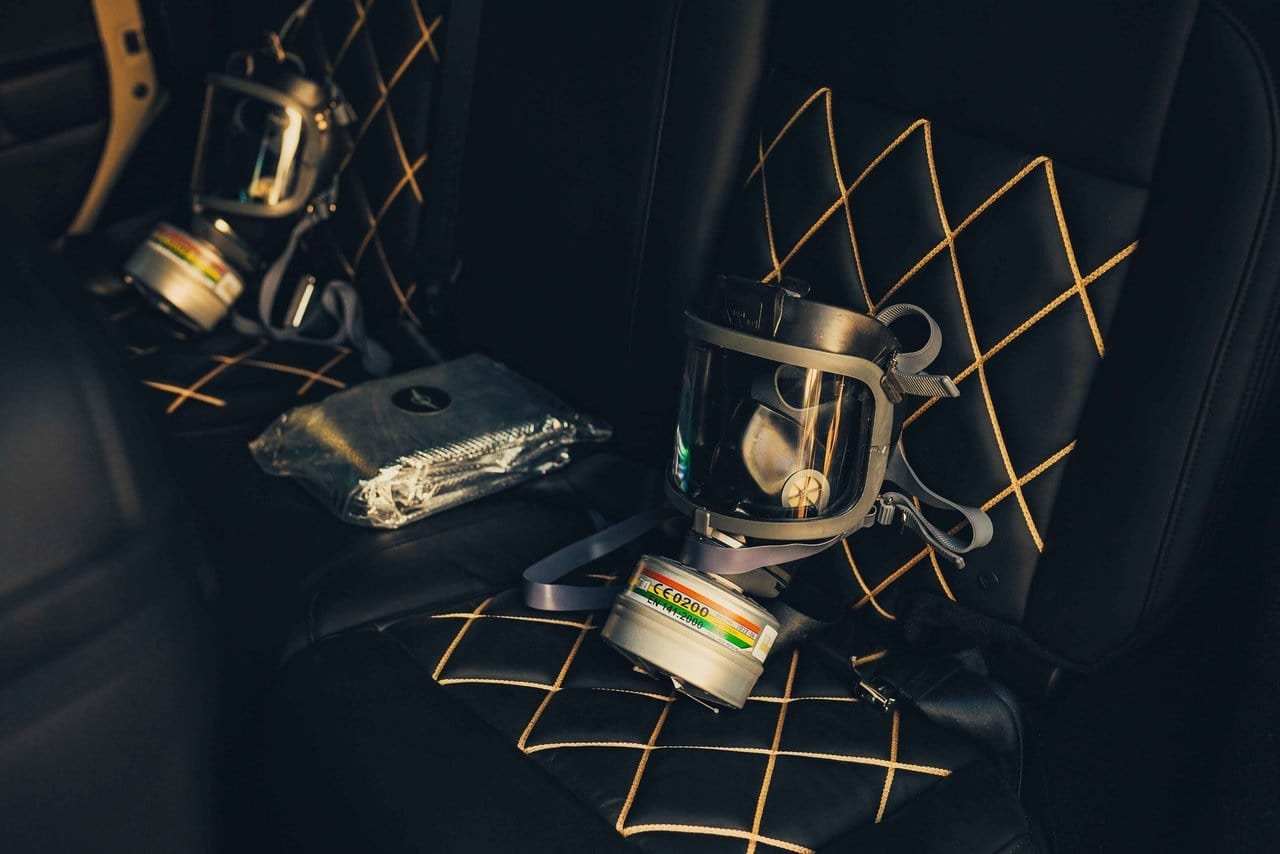 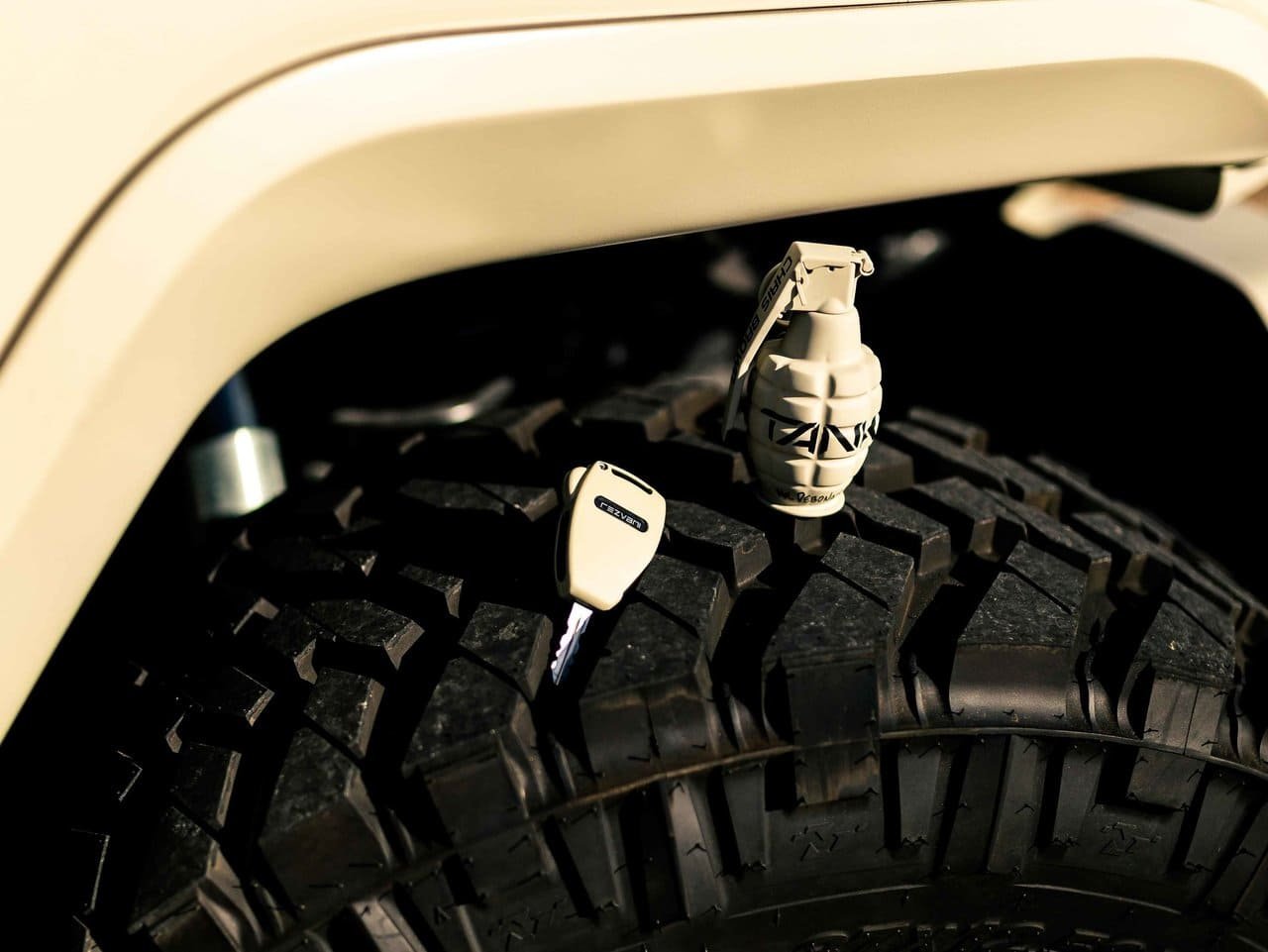 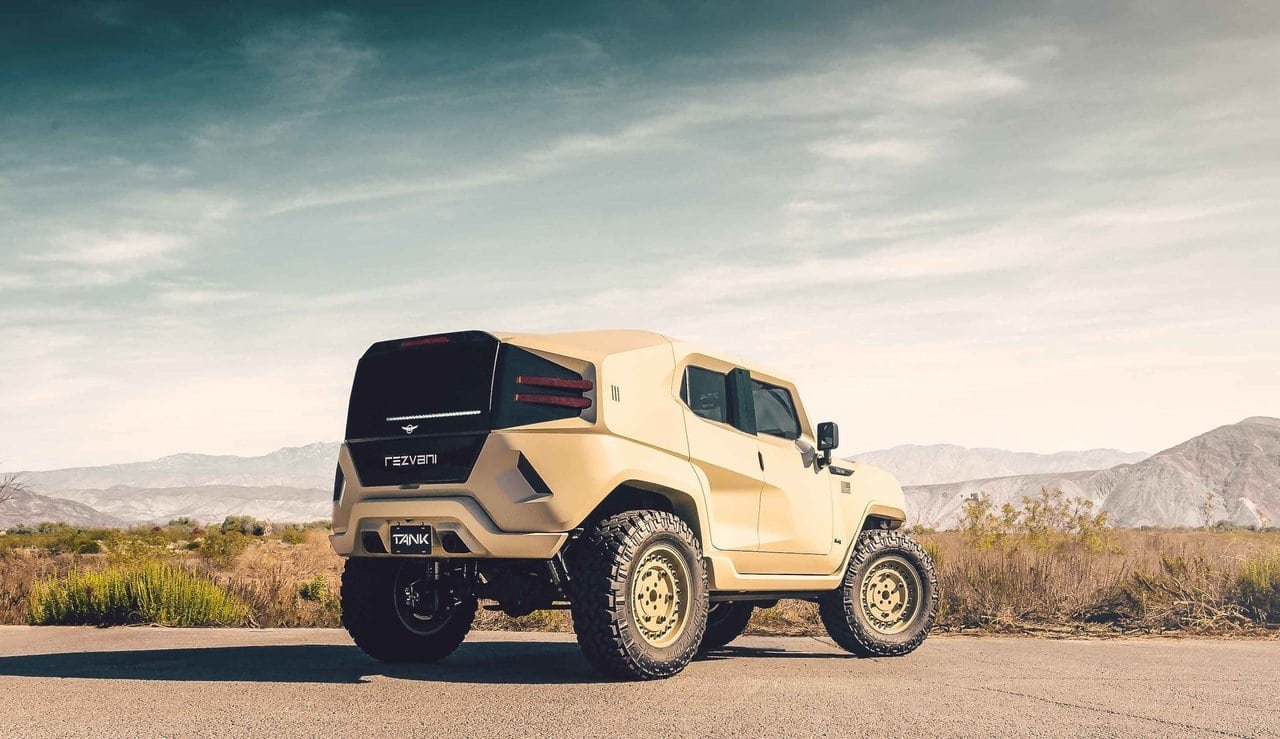 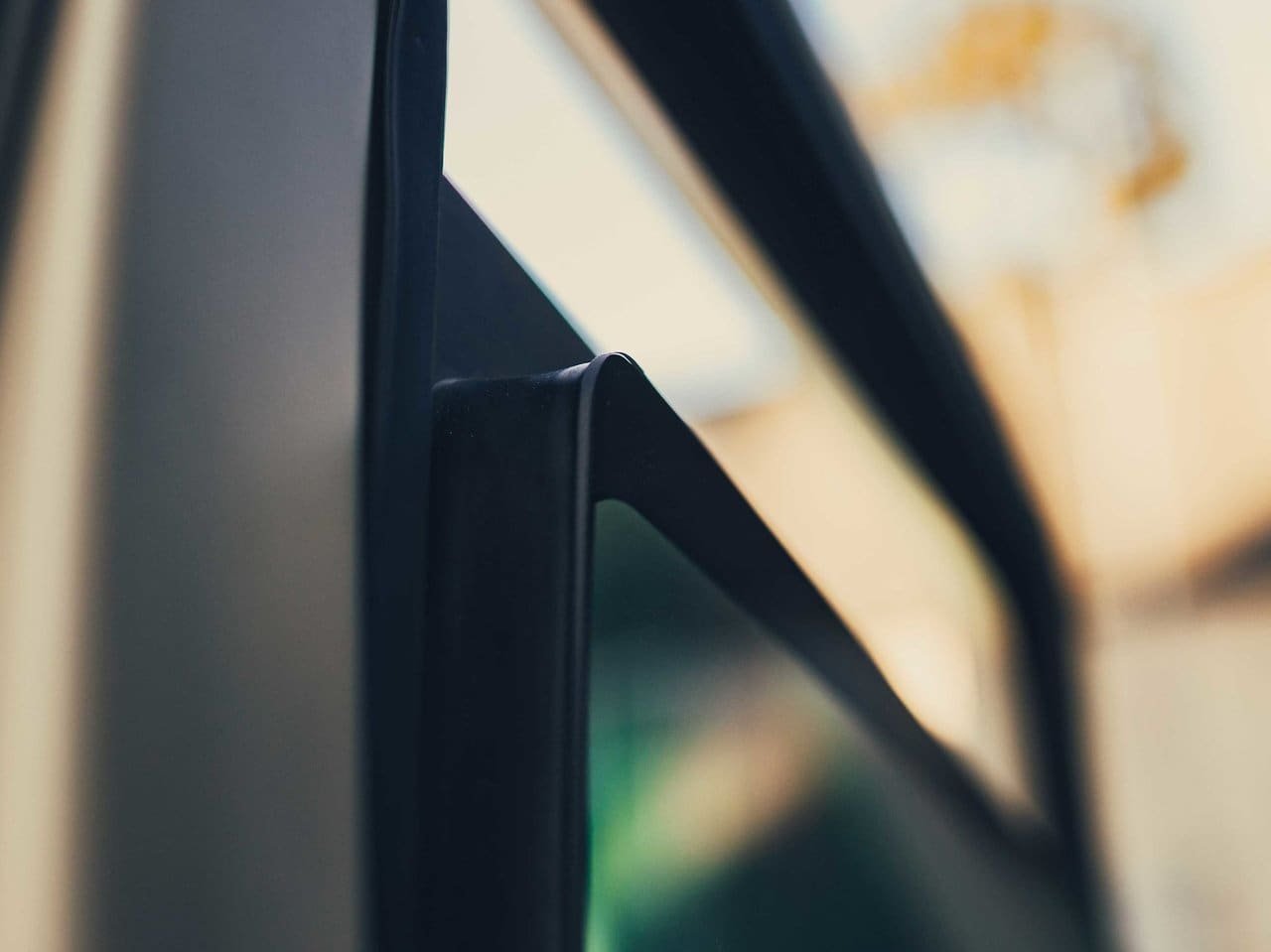 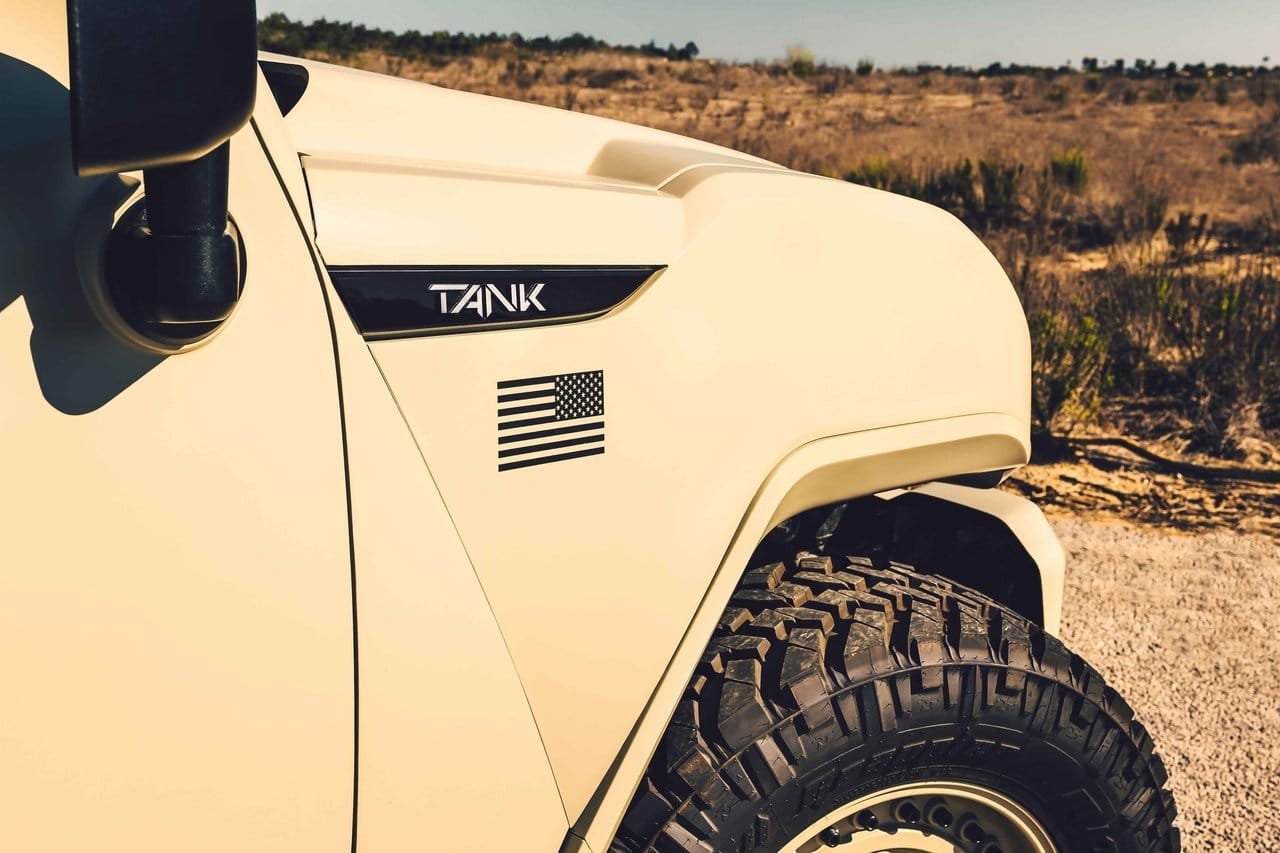 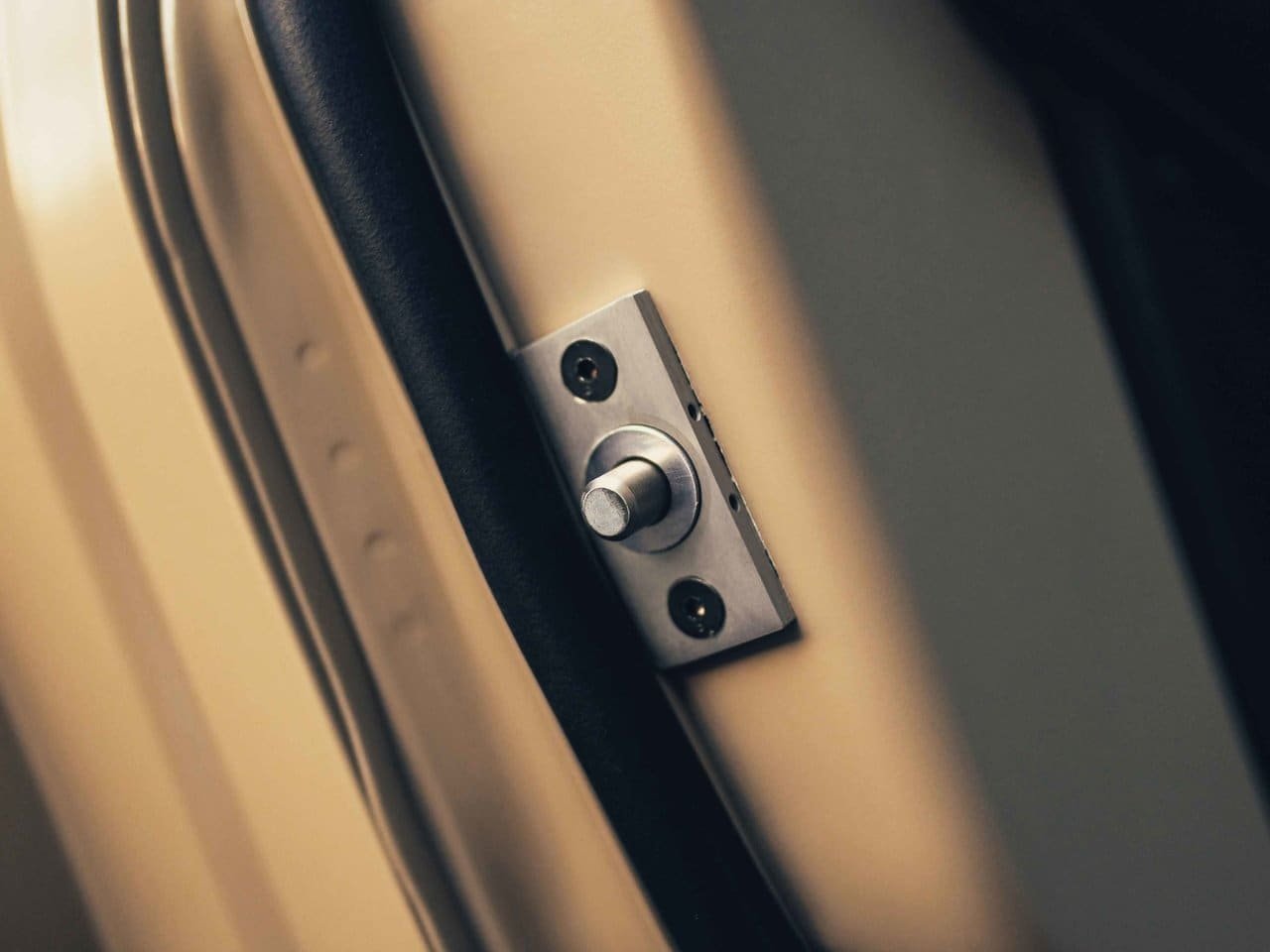 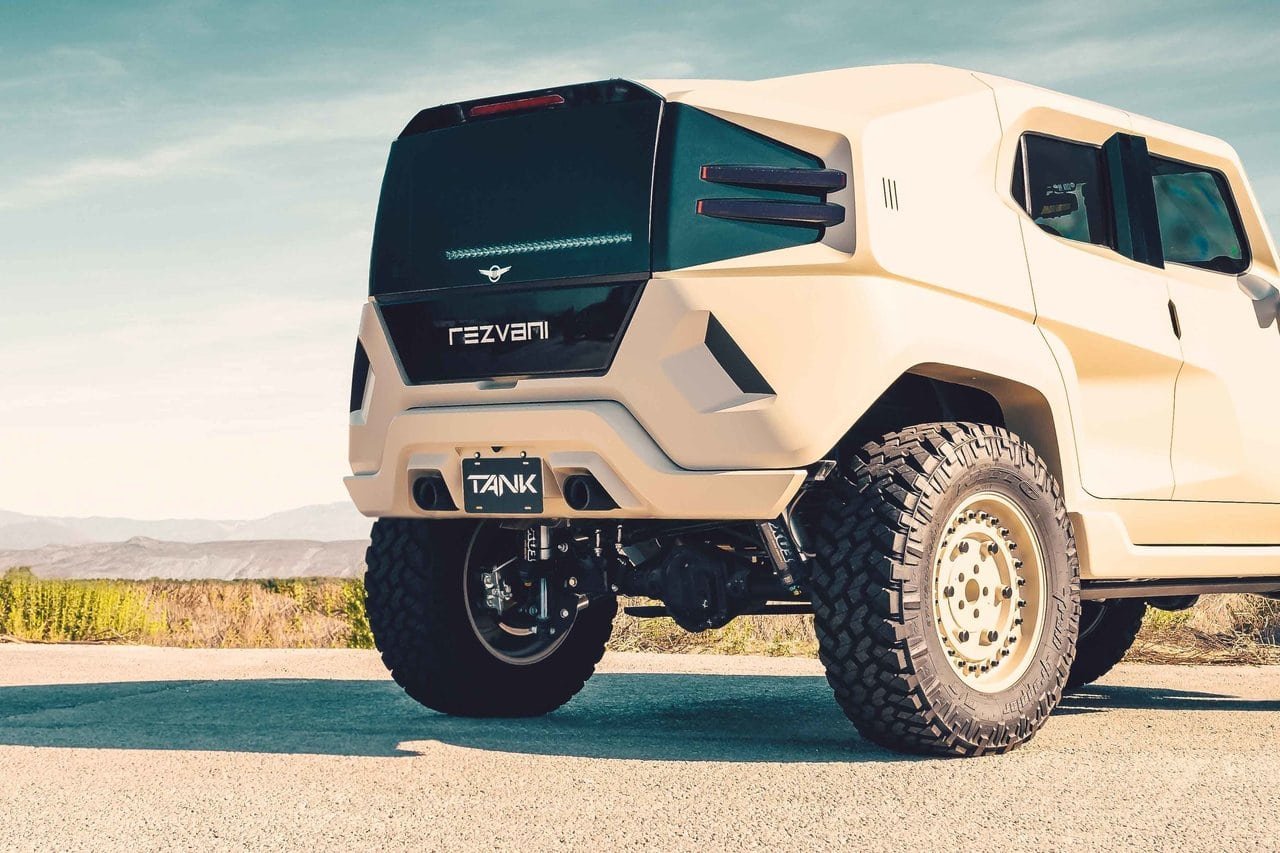 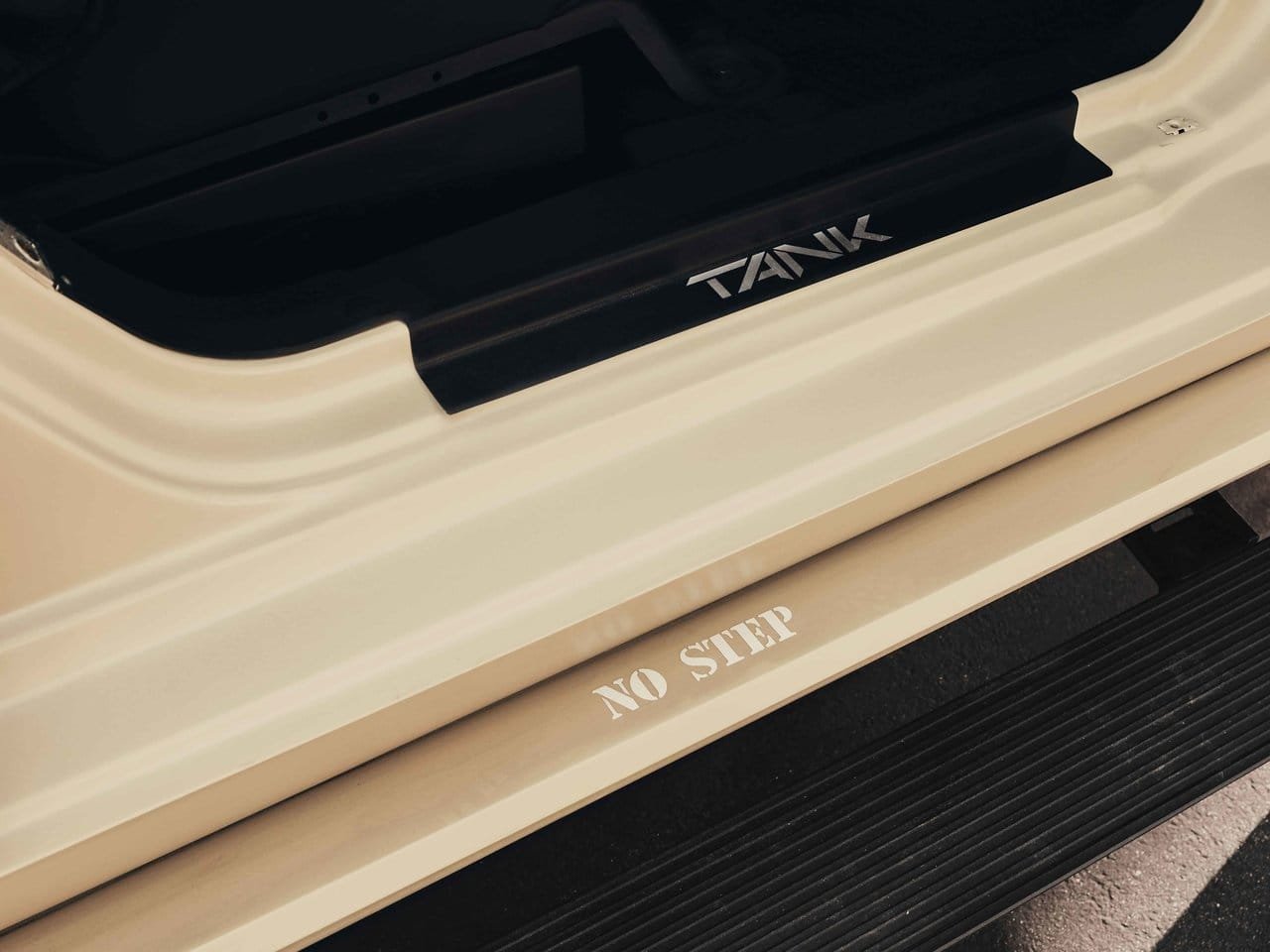 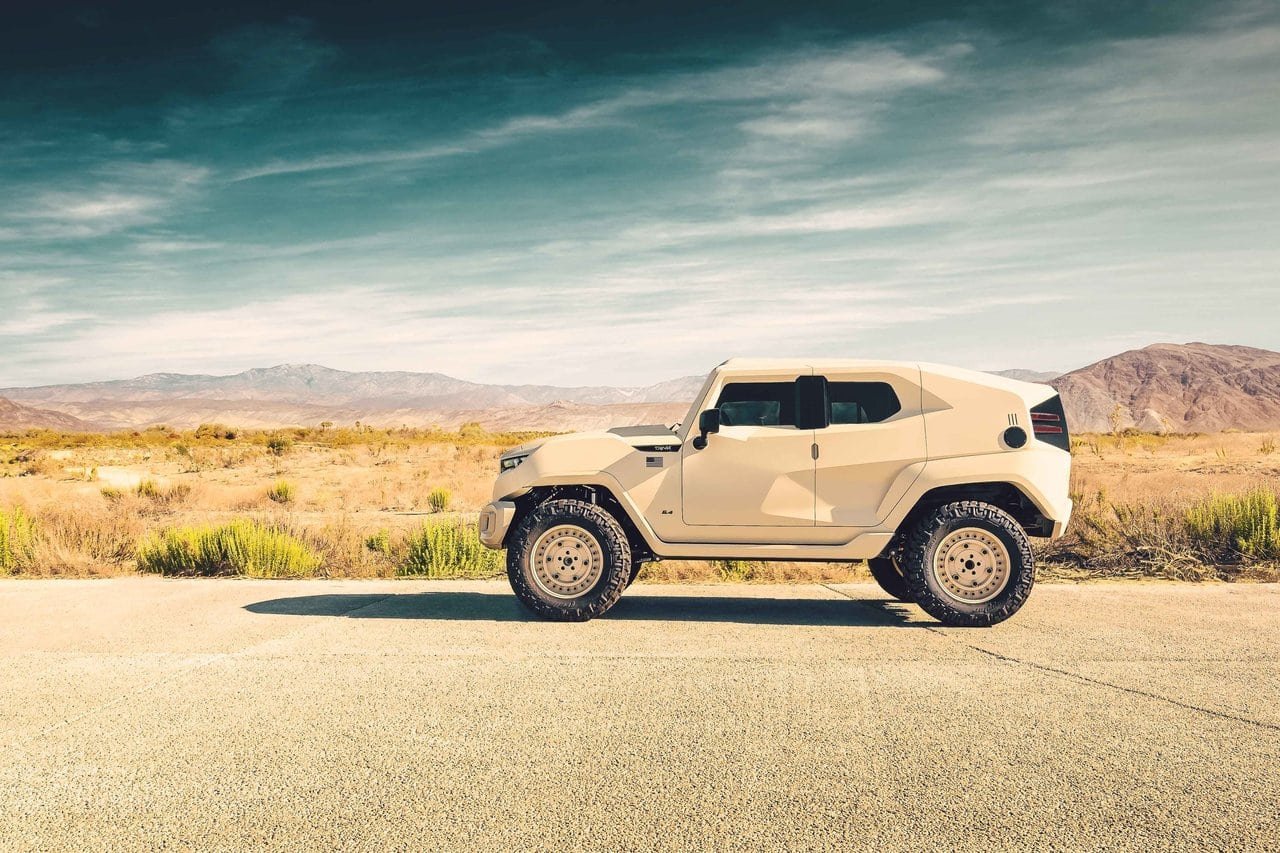 Lazzarini Design Studio is asking for at least $500,000,000 to bring the Avanguardia yacht concept into the real world.