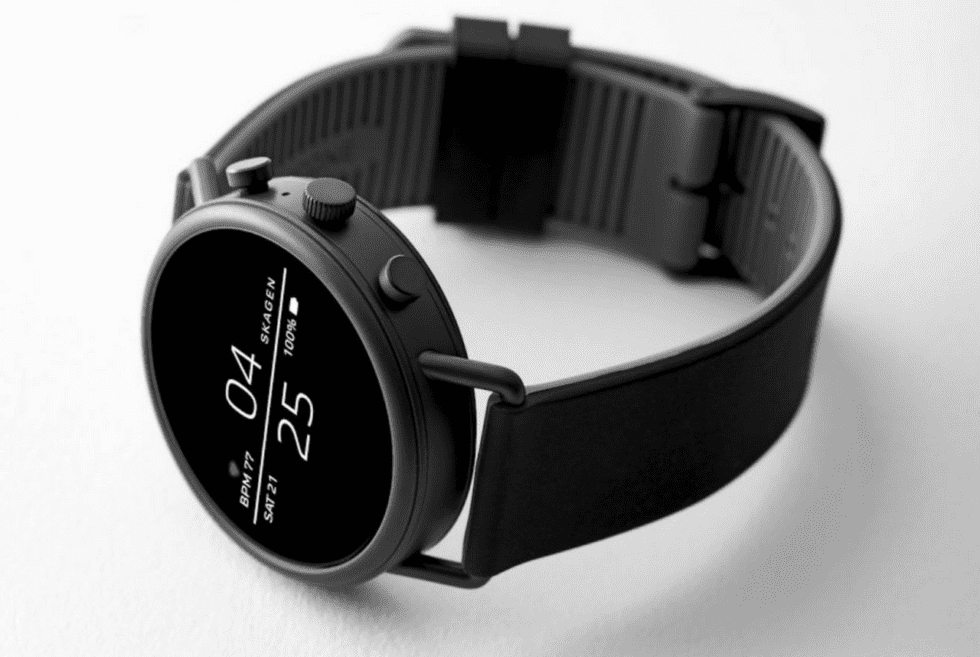 Danish fashion brand Skagen was also in attendance at the 2018 IFA event in Berlin, Germany and they have a new product in tow—the new Falster. This minimalist piece of wearable tech is an upgrade to its previous range of smartwatches. Immediately evident is how much the bezel of the 2018 Skagen Falster has been shrunk. Therefore, giving it the appearance of sporting a bigger screen. We actually find it outstanding that it manages to like a regular timepiece. That’s until you pay close attention to its display when its turned off or in sleep mode.

We also spotted some changes made to the layout of the watch, which now features three buttons, unlike its predecessor. Moreover, the company also made some subtle changes to metal mesh watchband as it ditches the clasp for a magnet instead (a silicone band option is likewise available). This makes the strap easier to adjust and fit according to the size of your wrist. According to the manufacturer, the second-generation model is designed to be more robust than the original.

Now that we’ve listed the physical changes made by the Fossil subsidiary, we can now move on the technical aspects. The 2018 Skagen Falster on display during the expo was still equipped with a Qualcomm Snapdragon Wear 2100 chipset. However, it could change before the $275 smartwatch hits retailers on September 12. Moreover, the wearable reportedly now runs on the latest Wear OS platform and now flaunts new features like an optical heart rate sensor, GPS, and NFC for Google Pay. 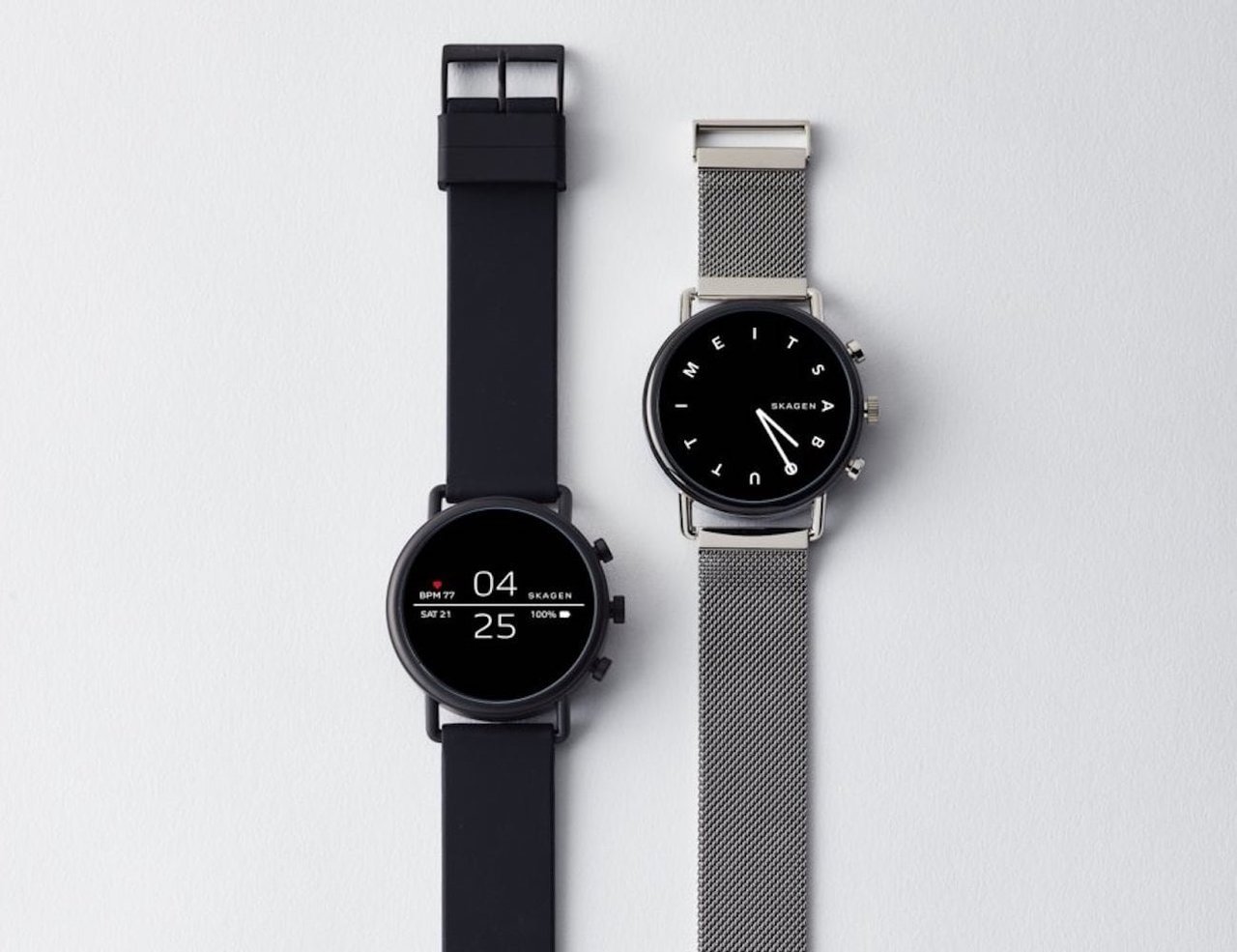 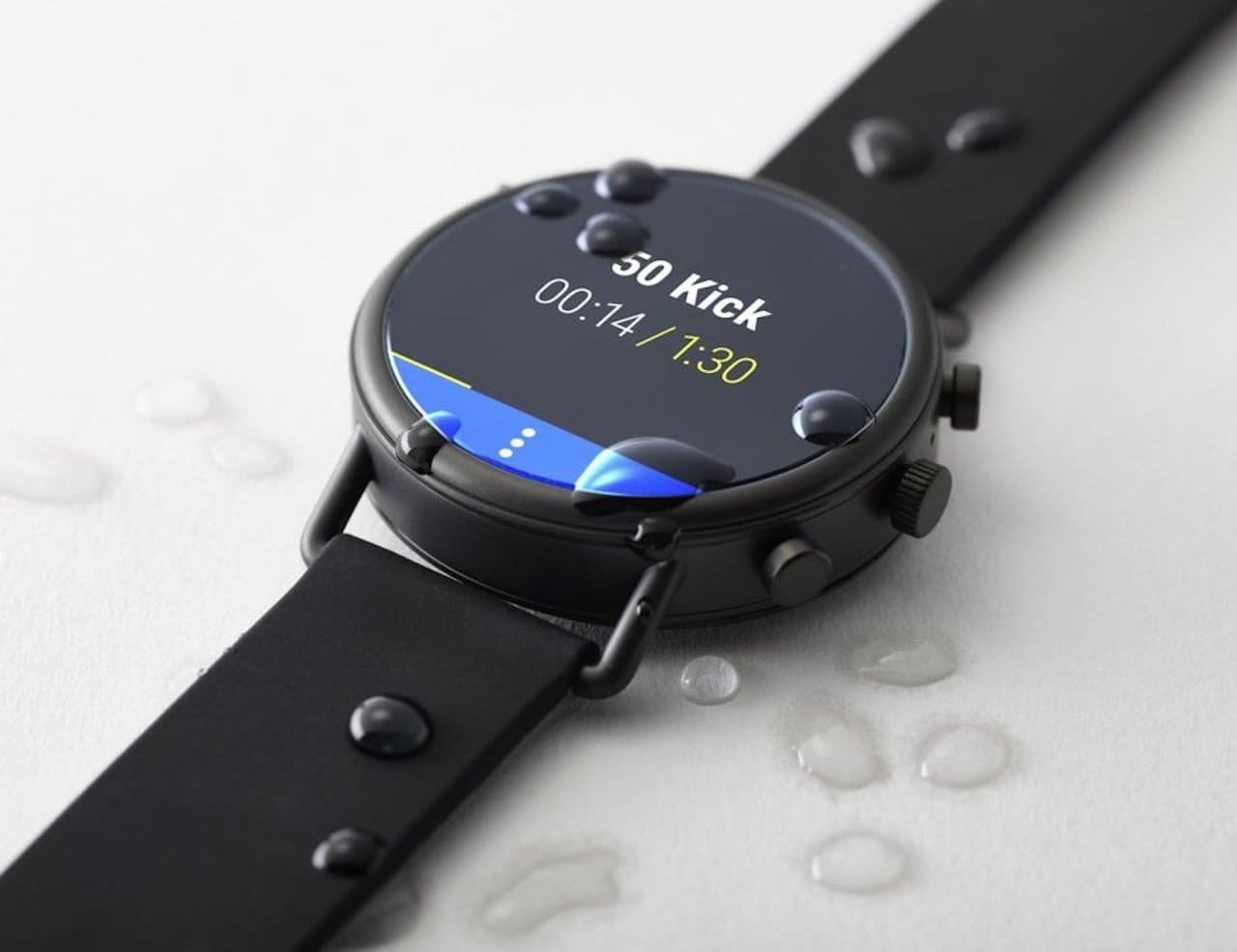 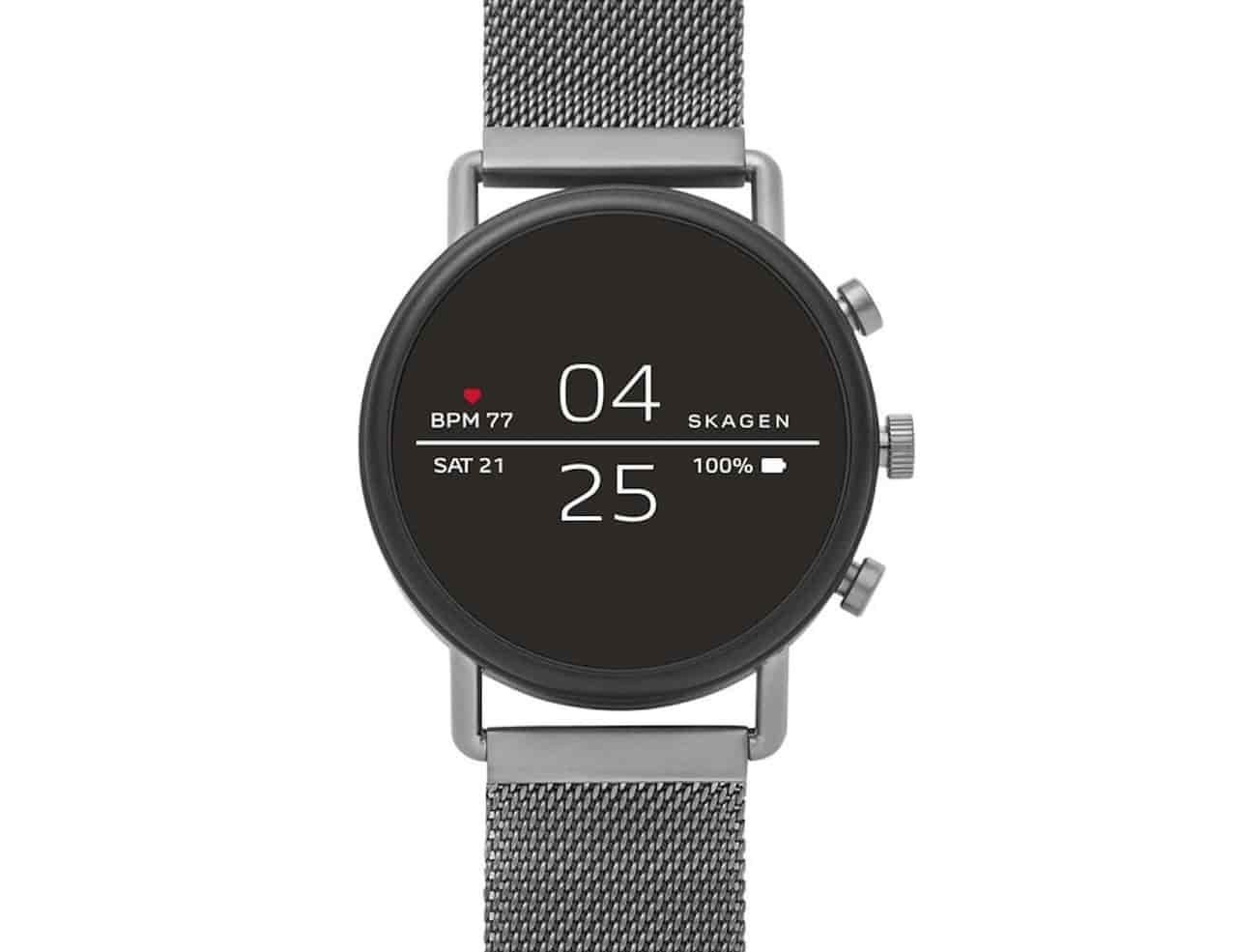 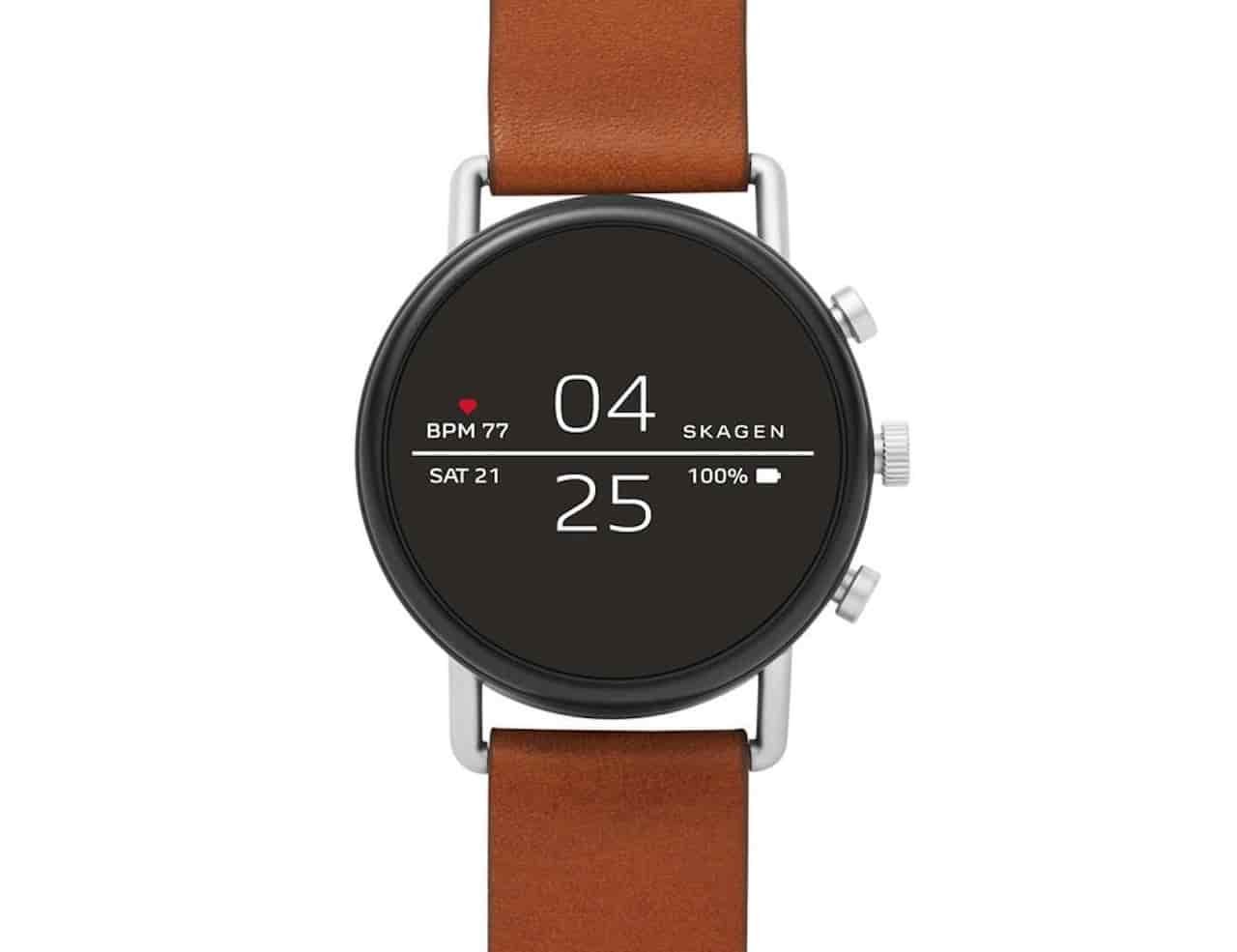 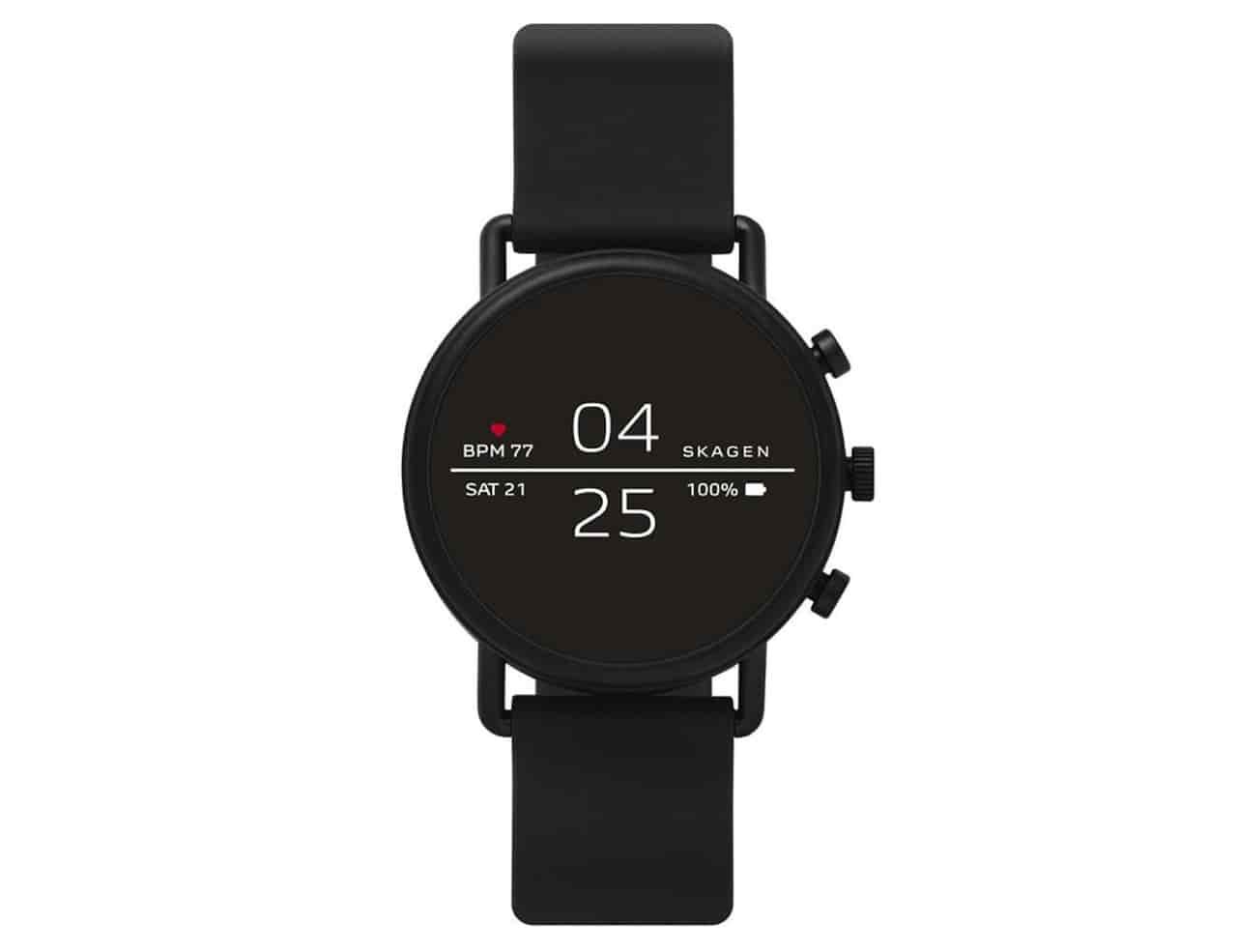 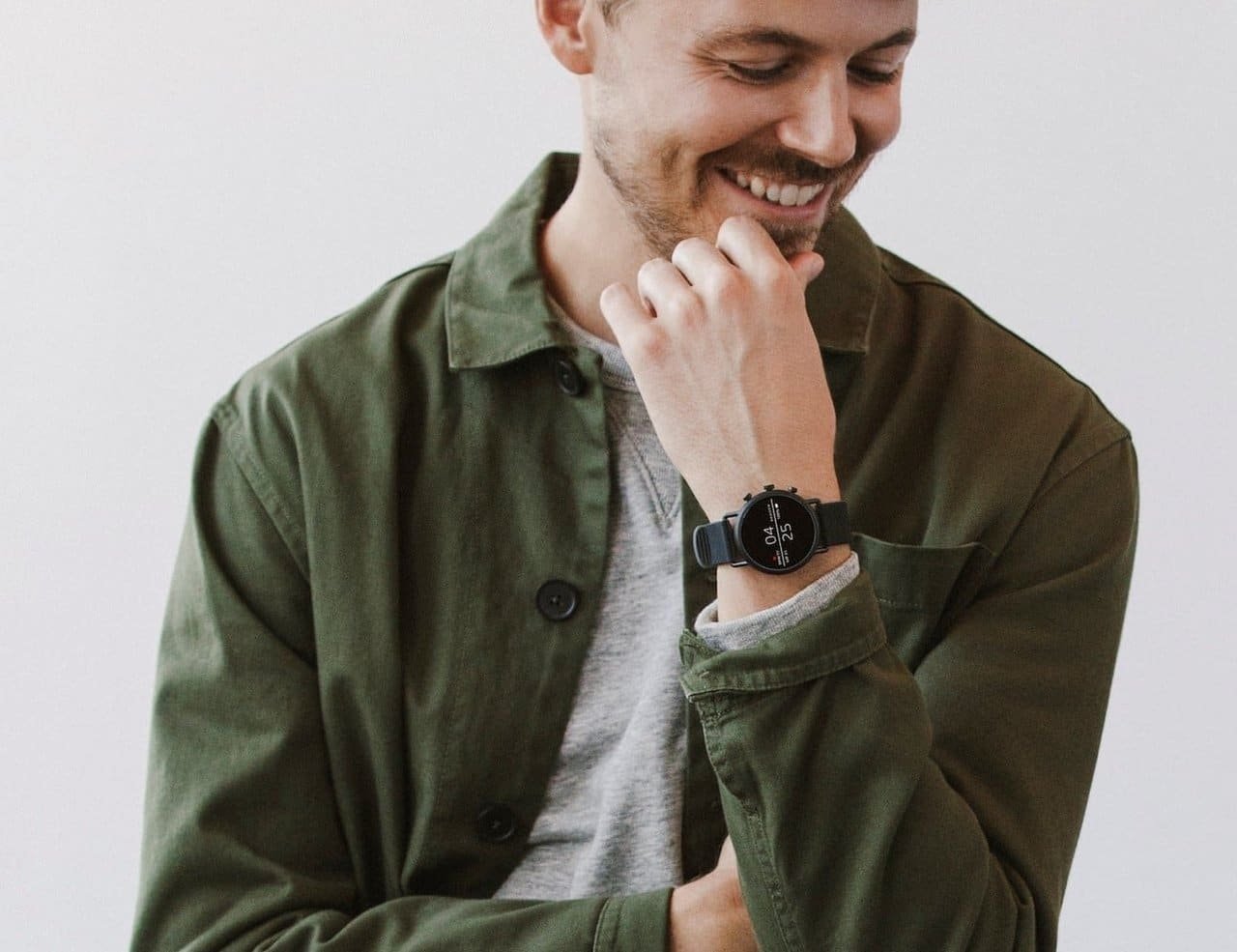 The Novabot is a fully crowdfunded project for your lawn care and home security that ships with a supercar-inspired design.