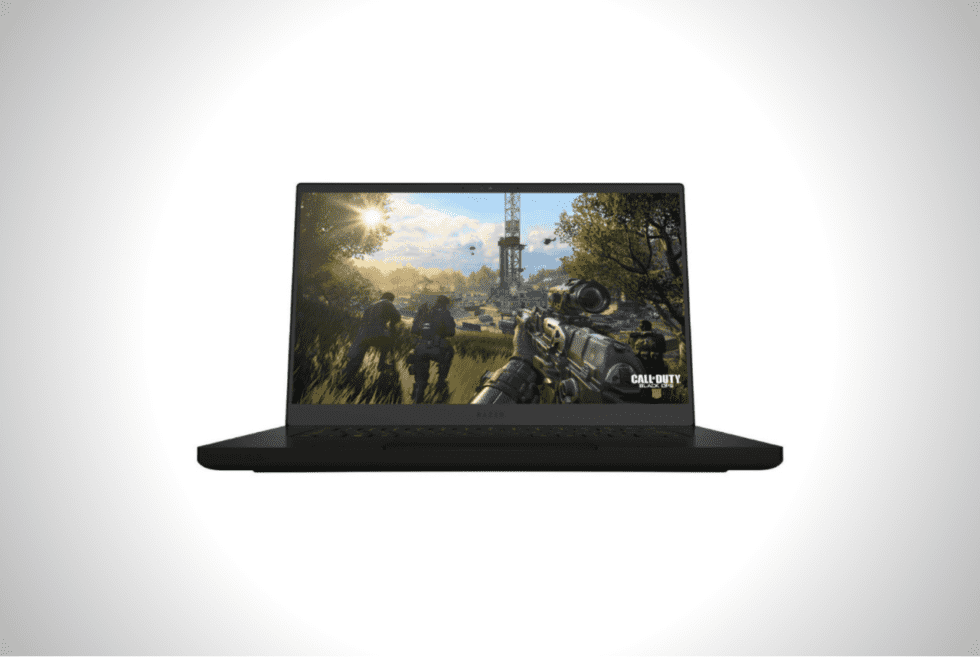 The 2018 RAZER Blade 15 gaming laptop undeniably leaves gamers lusting for its slim and sleek body. But the truth is the premium price tag hinders most people from its ownership. A new announcement from the manufacturer is hopefully going to change that soon as we learn that a budget-friendly build is on the way. The company calls it the 2018 RAZER Blade 15 Base Model and it’s hardly what you would refer to as cheap. That’s right, this new version retails for $1,599, which is far from what most would consider as affordable.

In order to dial down the cost of the device, some of the features of the regular variant are no longer available. The vapor cooling chamber, 144Hz display refresh rate, and some LED lighting options were taken out. Tweaks were made to replace the default per key Chroma into a single-zone affair this time around. The chassis is also slightly thicker to accommodate the SSD+HDD dual-storage hybrid configuration. Furthermore, the Mercury White Edition color is not selectable for this model.

Now that we’ve highlighted the changes, the rest of its components should be more or less similar. You have a 15.6-inch 1920 x 1080 display with a 60Hz refresh rate. The 8th-generation Intel Core i7-8750H chipset pairs with up to 32GB of GDDR4 RAM. As you can see, the differences are not really a big deal, so we are seriously considering getting one in the near future. Here’s hoping that RAZER will eventually offer a Mercury White Edition for the 2018 Blade 15 Base Model. 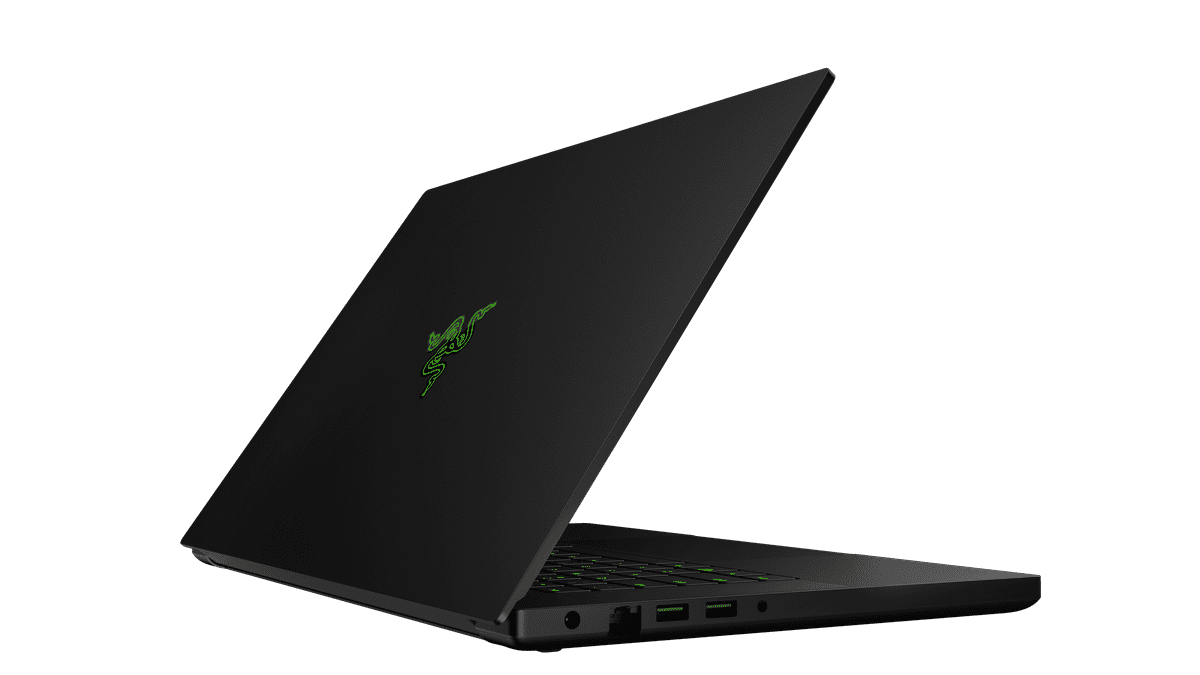 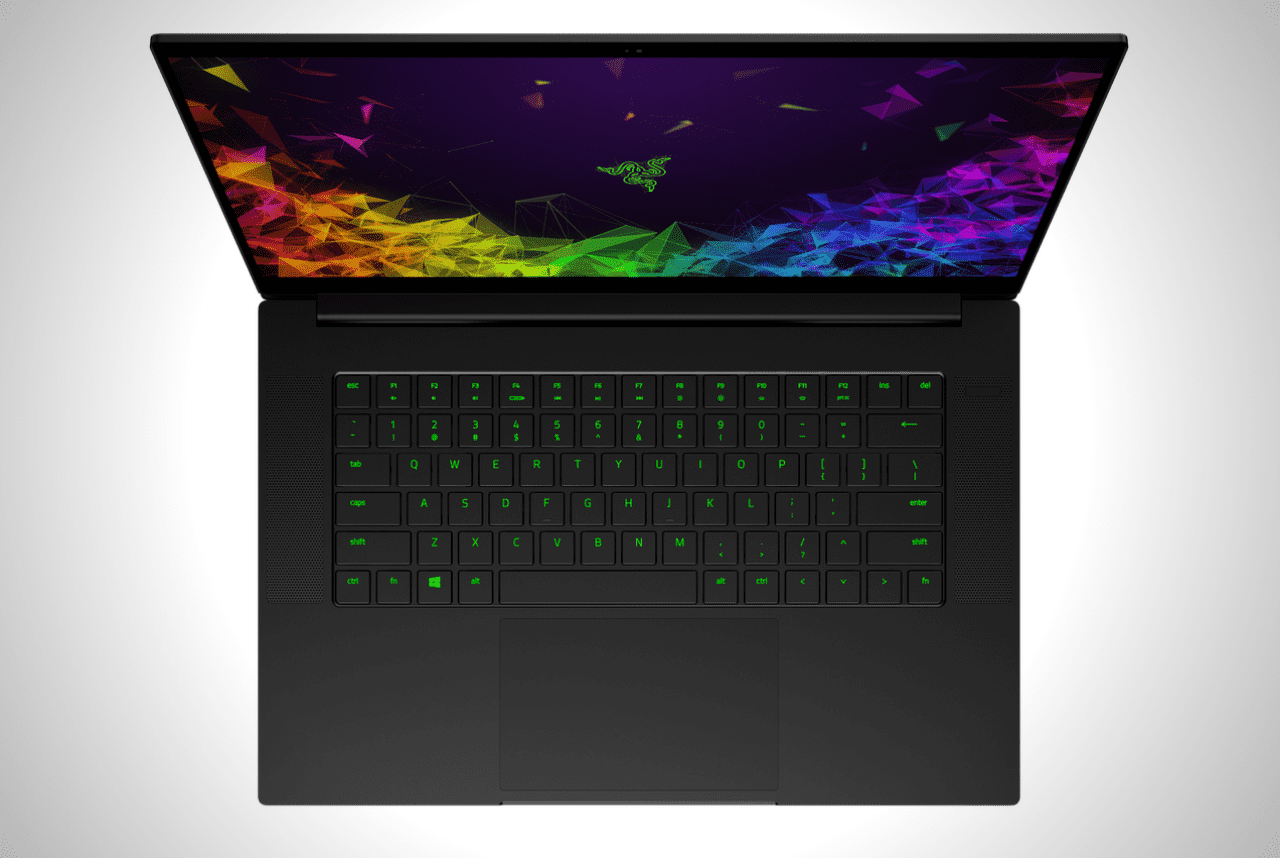 The HIBIKI uses a wilba.tech WT65-H3-HIBI PCB with Kaih hot-swap sockets, which can withstand up to 5,000 cycles.