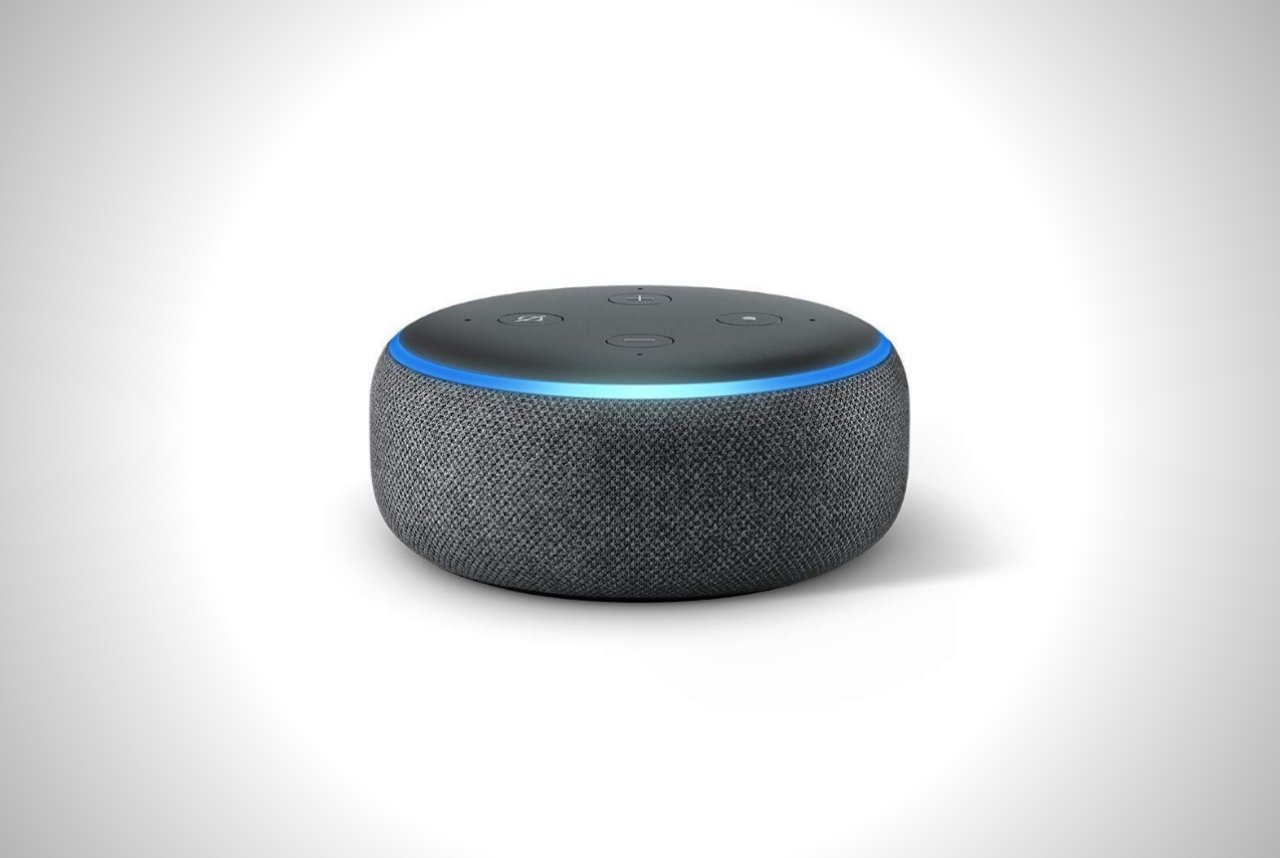 Consumers who absolutely love and depend on Alexa for most of their daily news, tasks, and smart home function controls are about to get a new upgrade with the 2018 Echo lineup. We have the all new Show with its 10-inch touchscreen display and design, the second-generation Plus with its improved smart home capabilities, and the 2018 Amazon Echo Dot smart speaker that packs cutting-edge technology into an inconspicuous little enclosure.

Just like the new Echo Plus, the upcoming Dot no longer features the sharp edges of its predecessor. What you see now is a more minimalistic design language that uses gentle curves to produce a futuristic vibe. We also observed that the manufacturer opted to copy some of its competitors. We’re talking about the new fabric mesh that covers its body.

Amazon claims that the new device is 70 percent louder than the outgoing model and should sound even better. Surveys show that consumers primarily use these speakers to listen to their tunes, which is probably why a leg up on audio quality will make it an attractive reason to get the upgrade. We also learned that the 2018 Echo Dot now uses four microphones. Older models used seven, but it should not be a cause for worry. Tests show that the device can still make out your voice from across the room.

The Beats Studio Buds support Siri hands-free controls and last 8 hours each with a total of 24 hours from the supplied charging case.