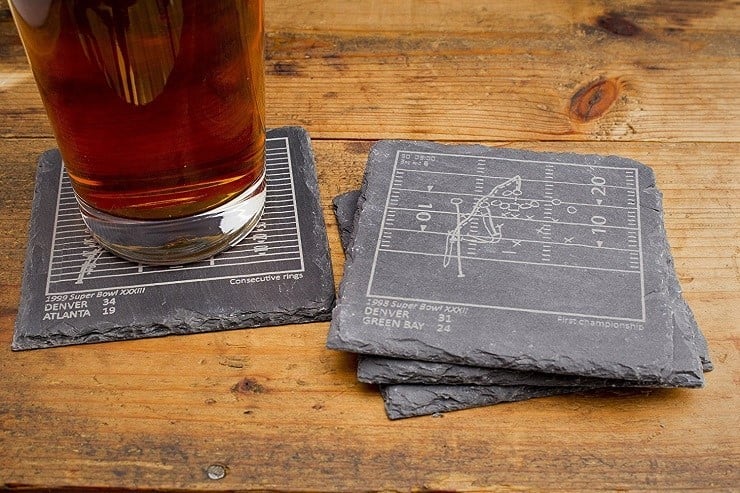 The National Football League has enjoyed many brilliant history-making plays in its time and Points and Pints has memorialized some of the best in stone.  The NFL Greatest Plays Slate Coasters ($50) spotlight 13 of the NFL’s winningest teams.

Each set consists of four grey slate coasters with team-specific gameplay graphs laser-etched into the stone.  As well as player movements, they include the game date, final score, and a pertinent fact about the featured play.  The coasters are 4″x4″ squares just over a 1/4″ thick and have a felt back that protects your furniture from scratches as well as water rings from condensation.  The four-coaster set weighs a full pound so they add heft to your game day celebrations.

Teams featured include such iconic franchises as the Washington Redskins, Pittsburgh Steelers, Baltimore Ravens, Dallas Cowboys, Denver Broncos, Buffalo Bills, Seattle Seahawks and more.  As a gift for your favorite football aficionado, these coasters are unique memorabilia for remembering and reliving some of the plays that made their team great. 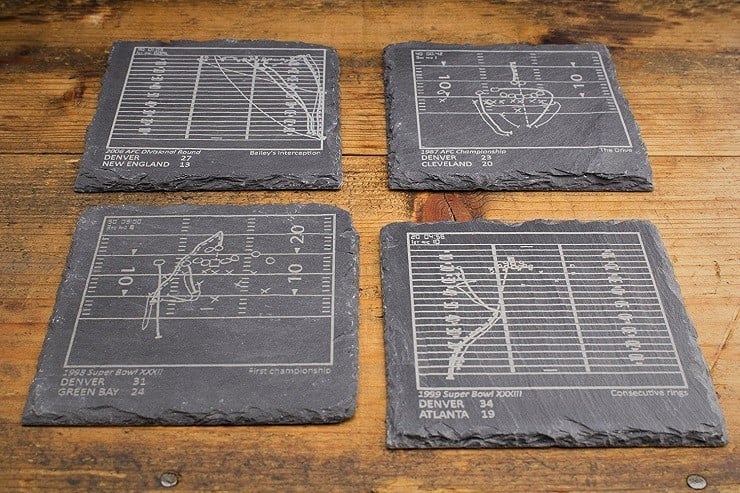 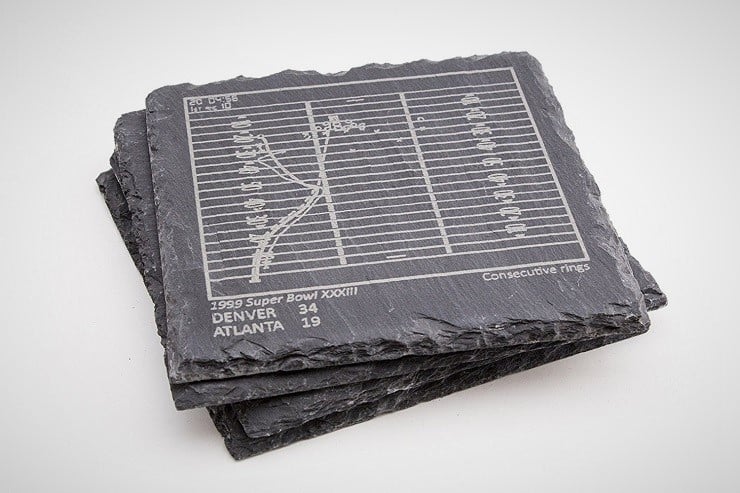 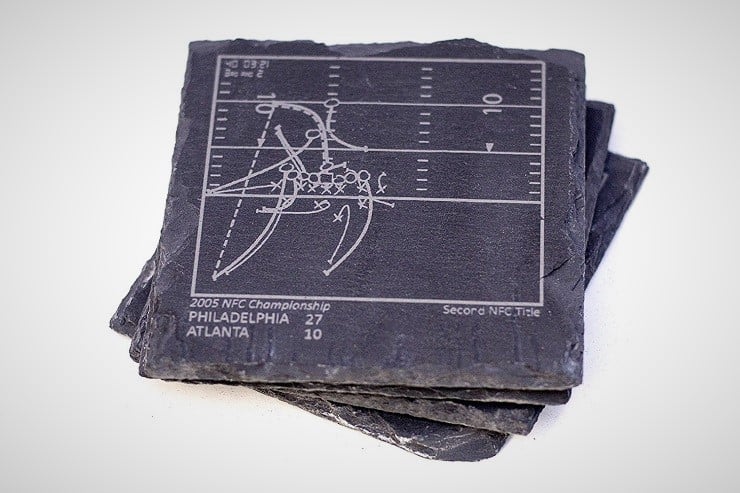 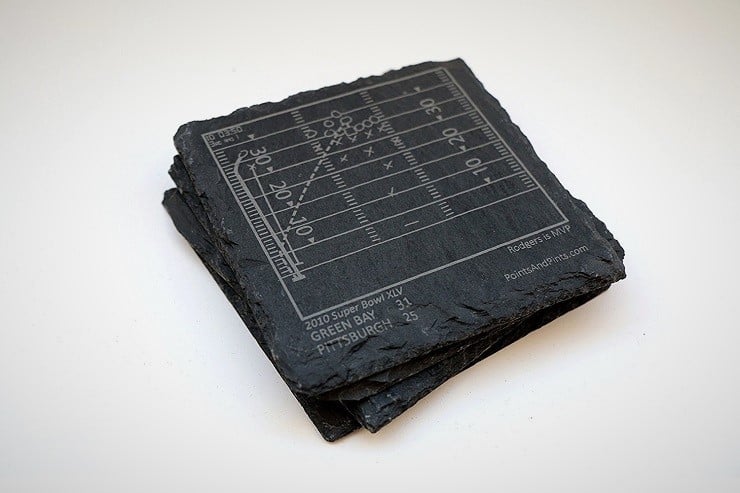 The Confluence House is perfect if you like riverside reading. Alone. With acre after acre of isolated space.

The DJI RoboMaster S1 Is A Fun Way To Learn Coding

The DJI RoboMaster S1 is an RC toy that gives us a reason to learn how to code and have fun while we're at it.

The Willow House Is A Gorgeous Texan Refuge

Don’t pass by the sleepy, gauze-covered town of Terlingua without chancing upon the Willow House. It's the hotel dripped in moody twilight iridescence.

The Hi Interiors HiBed Will Make You Stay In Bed Longer

The Hi Interiors HiBed is a second-generation smart bed that with advanced features for the modern bedroom.