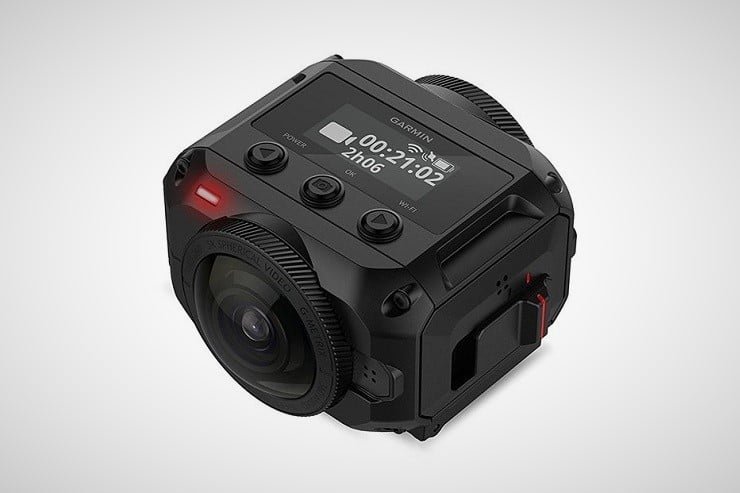 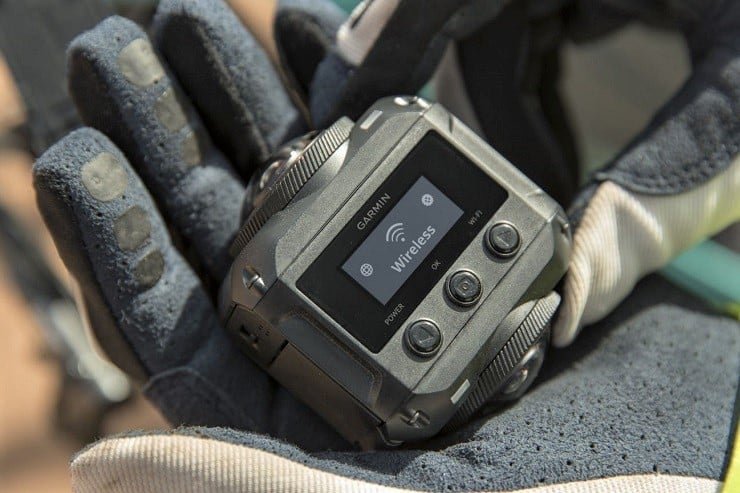 Designed to be a direct competitor with the upcoming 5.2K GoPro Fusion, outdoor tech company Garmin has just released the Garmin Virb 360 action camera ($800) to demonstrate a benchmark for what a 360 camera should be. The Virb 360 provides up to 5.7K, 30 fps unstitched video output or 4K, 30 fps spherical stabilization auto-stitched video ready for live streaming or upload once you finish recording.

The Virb 360 carries four built-in microphones to capture a full 360 degrees worth of sound. It also comes with a free mobile app and desktop editing software to edit, stabilize, or add data overlays to your video and is compatible with Bluetooth microphones. The gadget allows voice recognition commands in six languages for hands-free operation, while its Li-Ion battery provides a full hour of recording without overheating and, since it is removable, can be switched out quickly for longer sessions. This rugged action cam is waterproof down to 30 foot. 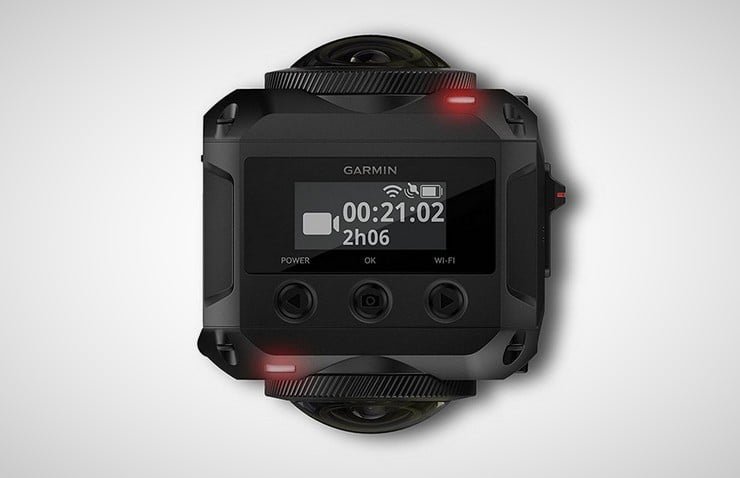 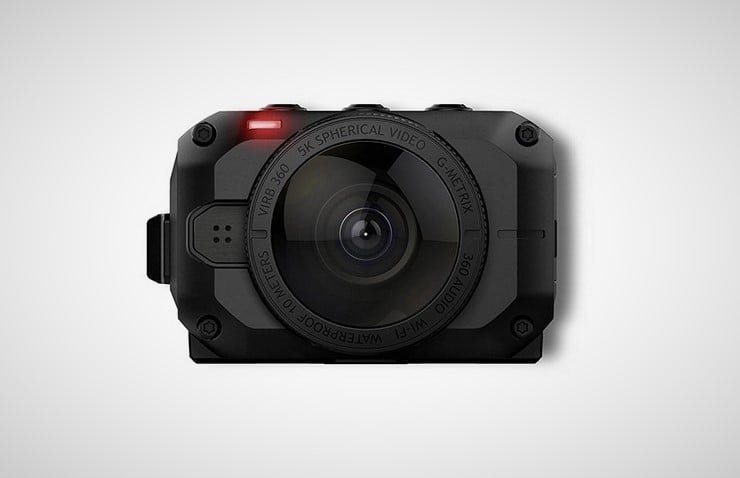 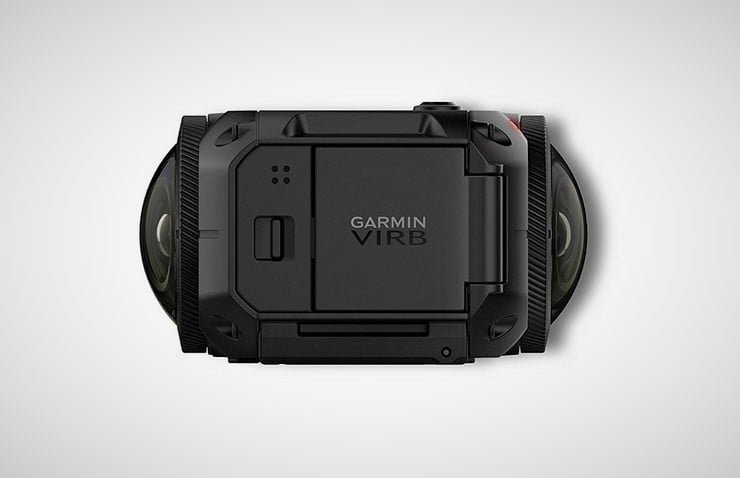 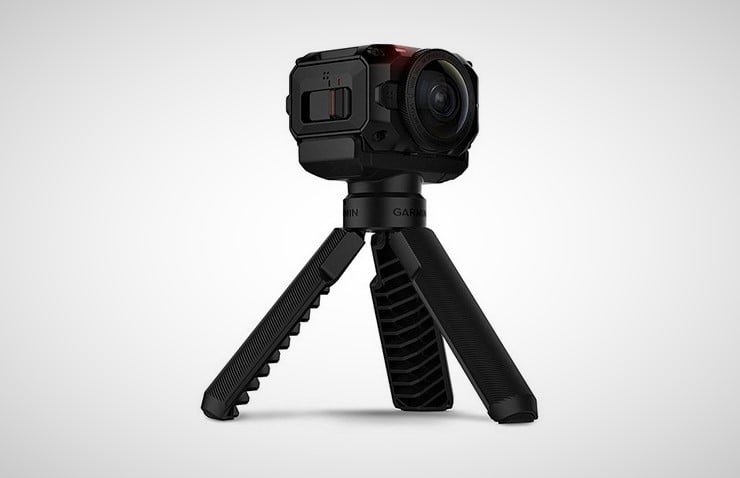 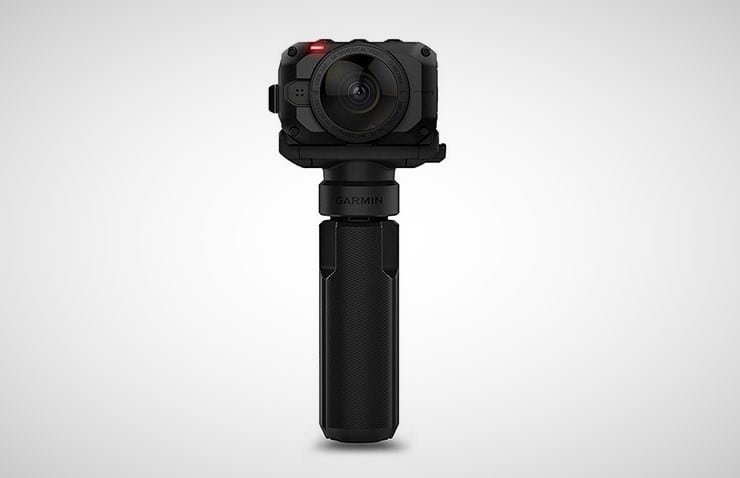 Both models of the LG UltraGear OLED have low-reflection and anti-glare coatings to minimize visual distractions during gameplay.