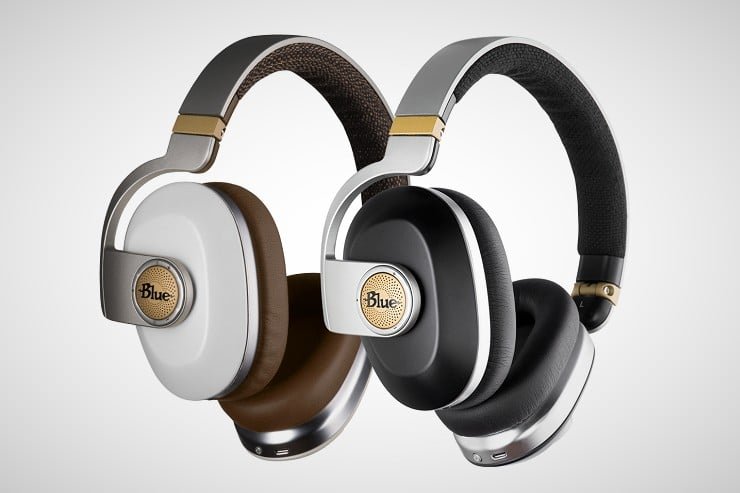 Electronics company Blue has just released a new set of wireless noise-cancellation headphones that take mobile sound to a new experience level. Unlike other cans, the Blue Satellite Headphones ($400) use separate drivers to run the audio amplification and the active noise cancellation systems, rather than rely on one driver for both.

Bluetooth 4.1 controls are on the side with amp & noise cancellation while volume, pause/play, track skip, and phone answering controls are on the other. Connectivity can go for up to 24 hours on one battery change although running the active noise cancellation & the built-in amps alongside drops the effective range to a mere 8 hours of use. What you loose in listen time, you gain in acoustics, however. Reviewers state that the fully-arrayed Satellite provides a previously unheard of level of sound quality in wireless headphones. Available in either black or brown. 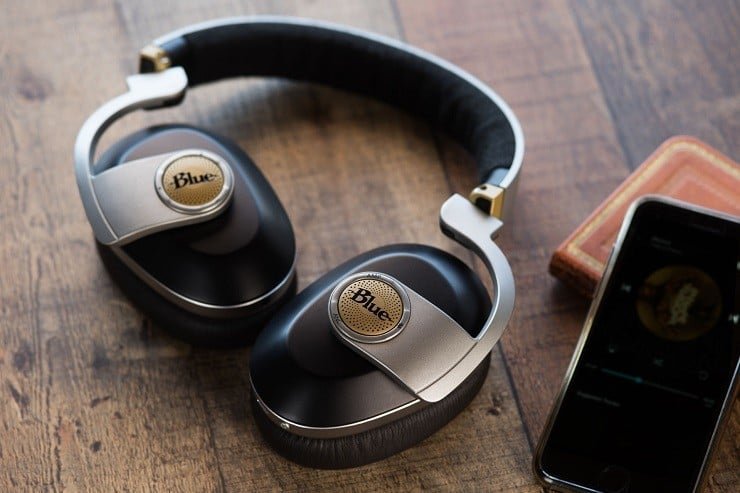 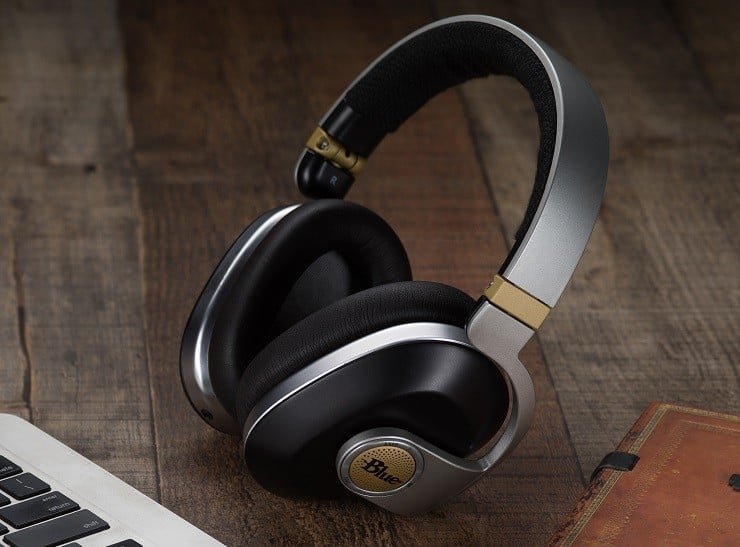 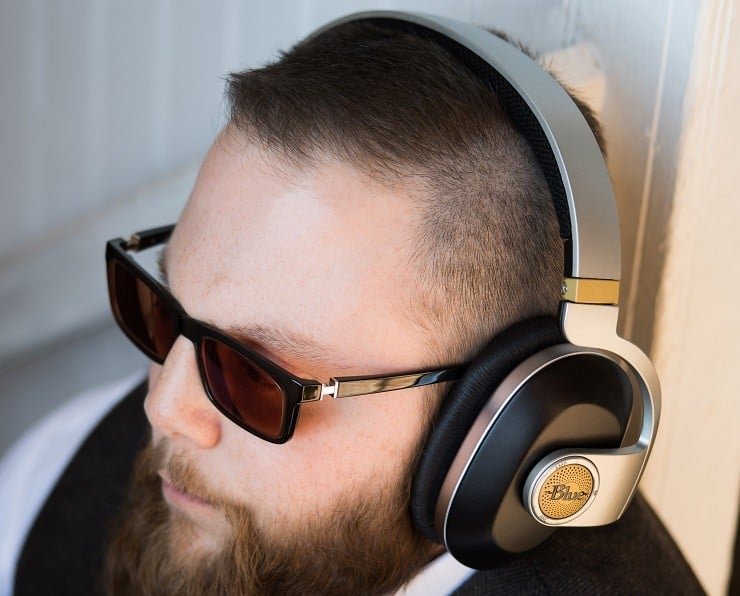 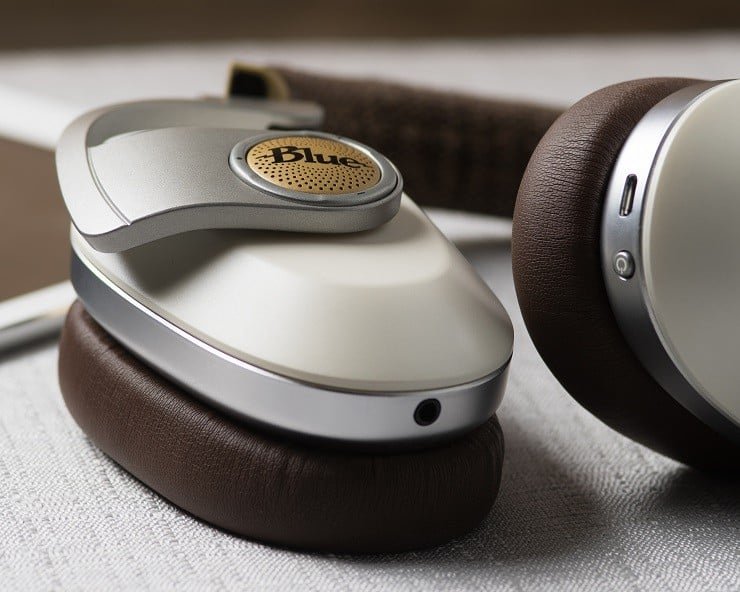