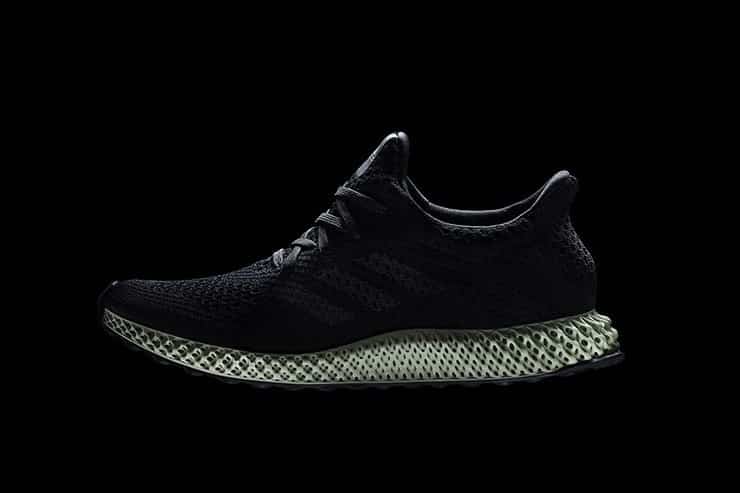 Like most of the large athletic wear companies, Germany’s Adidas has been experimenting with 3D printing.  Now a fortuitous partnership with California’s 3D printer manufacturer Carbon, has placed them astronomically far ahead of the competition.  Using a new technology called Digital Light Synthesis they have taken 3D printed midsoles from the limited edition market and are developing it to be used in full production runs.  The initial result is the all-new Adidas Futurecraft 4D Athletic Shoe ($TBA).

Rather than printing layers to build up the midsole, the aforementioned technology uses a liquid resin that hardens, as a precise projection of light forms it in one piece as it’s raised from the vat. What makes this so revolutionary is that it will eventually allow midsoles to be custom created to function best for different sports, and, most importantly, to adapt to different body weights. 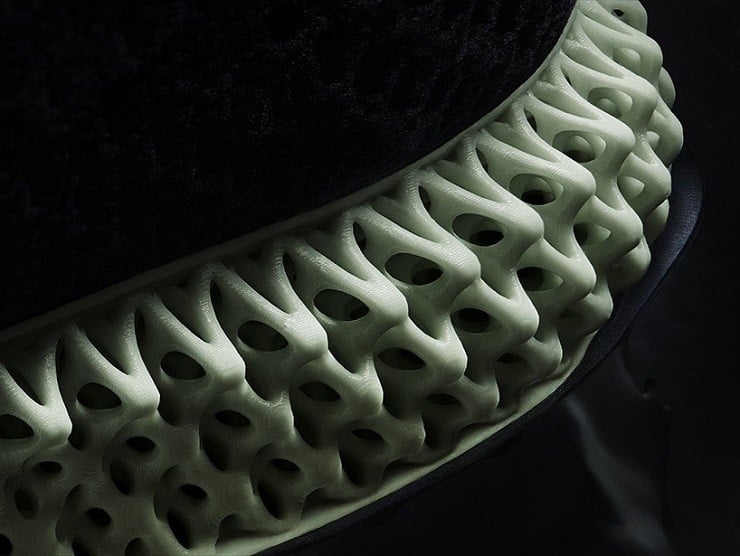 The Anson Calder Passport Wallet Is Thin and Practical

The Anson Calder Passport Wallet is merely 1/8" thick but offers neat organization for your cards and travel documents including your passport, visa, boarding pass and more.

The UR-220 is a different type of watch. Reading the watch takes time as you learn how URWERK builds their pieces.