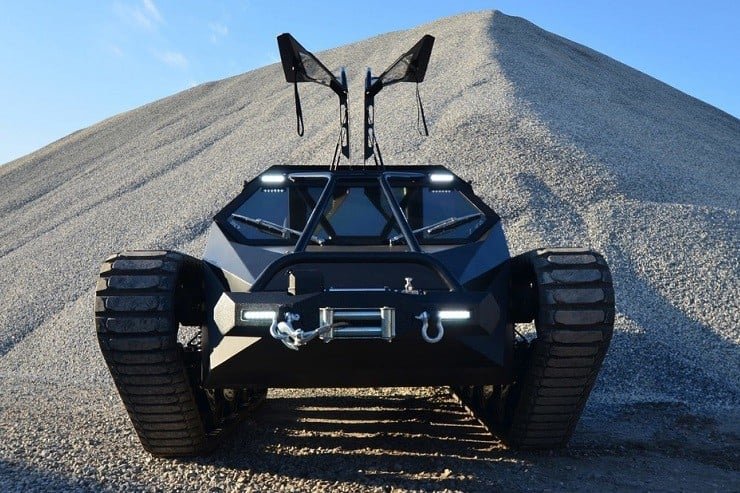 Geoff and Mike Howe, founders of Howe and Howe Technologies located in Waterboro, Maine have become the undisputed leaders of extreme vehicle fabrication. They created the original “Ripsaw” light tank that holds the speed record for that type vehicle for the US Army. Now working off the non-classified elements of that vehicle, they have created a civilian-friendly version they call the “Ripsaw EV2” ($Inquire) for maximum off-road work and adventuring.

This four-ton, eighteen-foot-long dual-track powerhouse is formed of aerospace grade aluminum and high-grade steel. The Ripsaw EV2 is powered by a General Motors Duramax turbodiesel V8 engine capable of 600 hp before tuning. It can maintain a 60 mph top speed which, while slower than the military version, is still quite sufficient, especially on a slope of up to 75 degrees.

The Ripsaw EV2 uses a steering wheel instead of control sticks which, along with the leather upholstered, 8-way power adjustable seats is the only luxury detail the Ripsaw EV2 holds unless more is custom ordered. Howe and Howe Technologies makes the Ripsaw one at a time and hopes to complete about ten vehicles a year. For those rich folk getting ready for DoomsDay, this is a good addition to your surviving gear. For the rest of us, there’s this moped. [via] 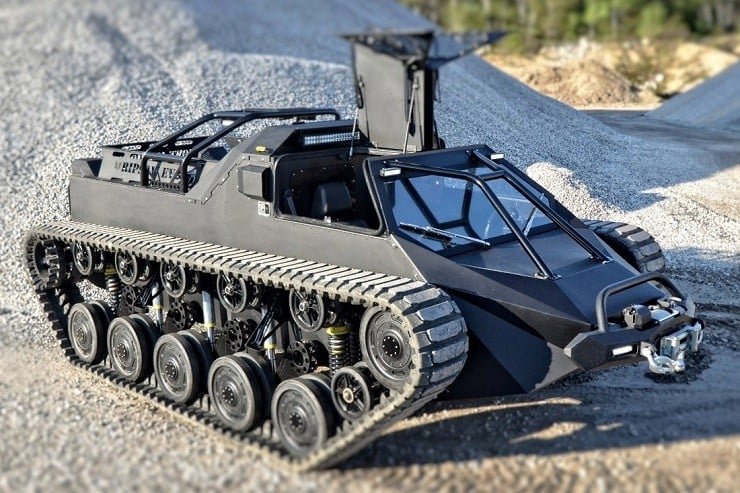 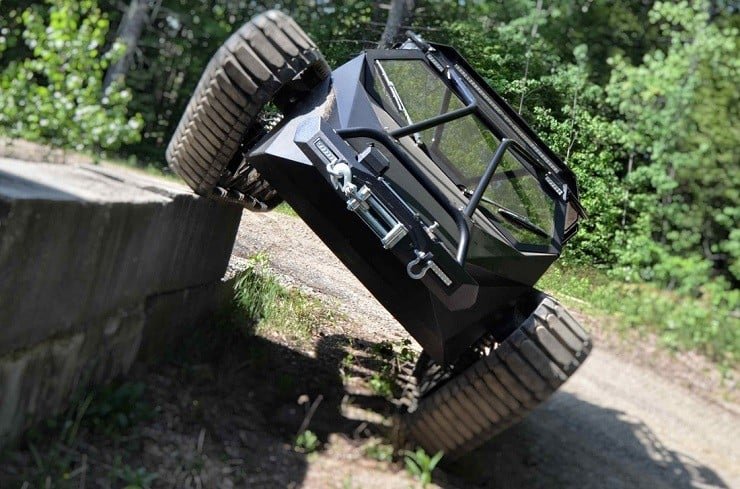 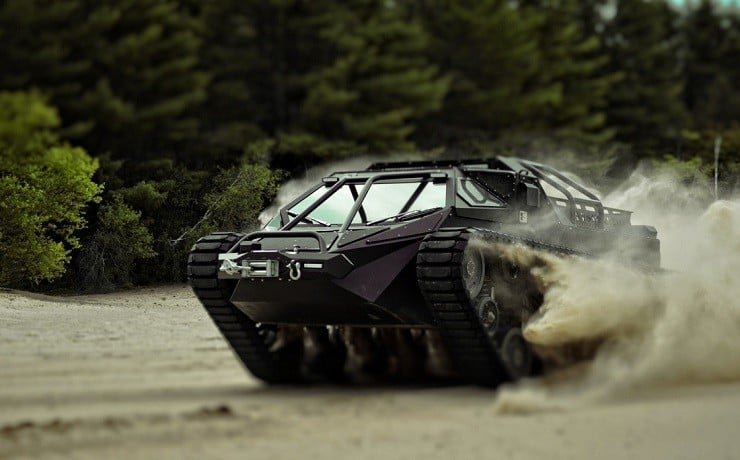 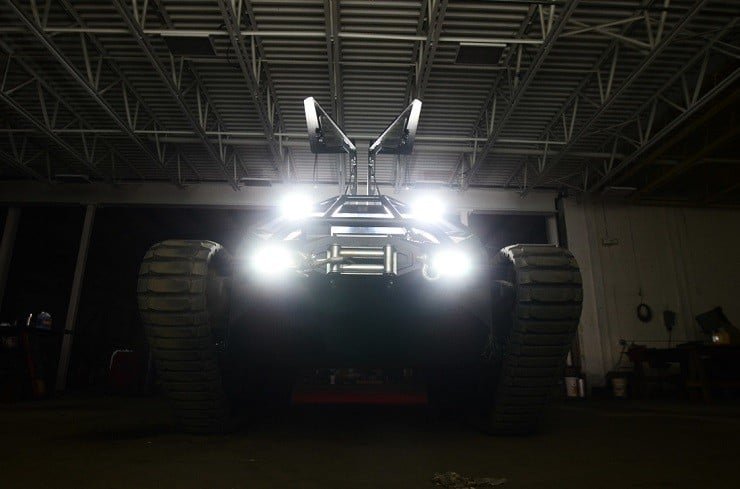 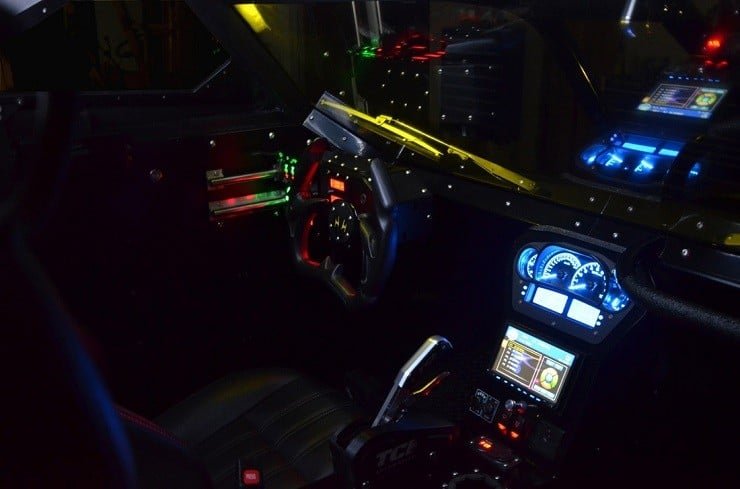