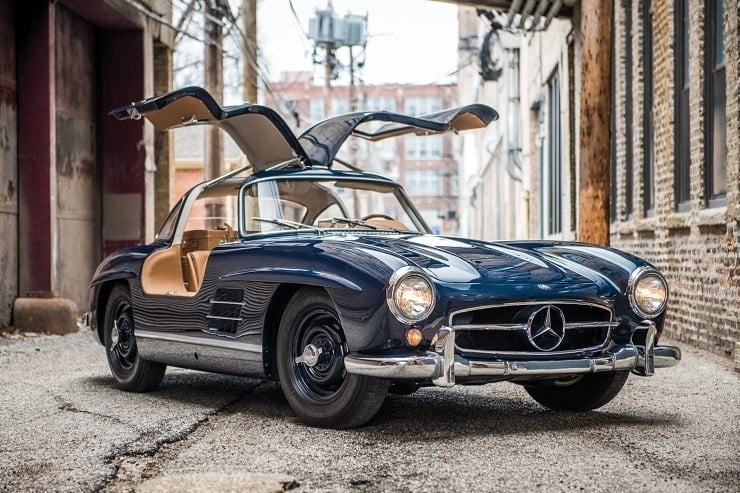 As soon as it was released in 1954, the Mercedes-Benz 300 SL Gullwing became the fastest production car on the road.  Also featuring the first mass-produced fuel injection system by Bosch, the 300 SL commanded over 25% more power than her contemporaries.

Named after its top-hinged open doors resembling gull wings, the vehicle had an inline 6-cylinder engine and four-speed gear box, helping it leap out from 0-60 in 8.8 seconds, toping out at around 160 mph.  As a popular product of the post WWII economy in the USA, 400 Gullwings were ever sold, which means they are as rare as a winter swallow.

The particular 1954 Mercedes-Benz 300 SL Gullwing (~1.2-1.4 Million) displayed here is currently at auction at RM Sothby’s.  Fully restored in 2007 with a complete engine rebuild in 2009, this Gullwing also has a set of fitted luggage and time period appropriate tools, sales brochure and storage bag for the removable quarter-windows.

While there may be faster production cars now, one would be hard pressed to beat this Mercedes-Benz in sheer class.   [via] 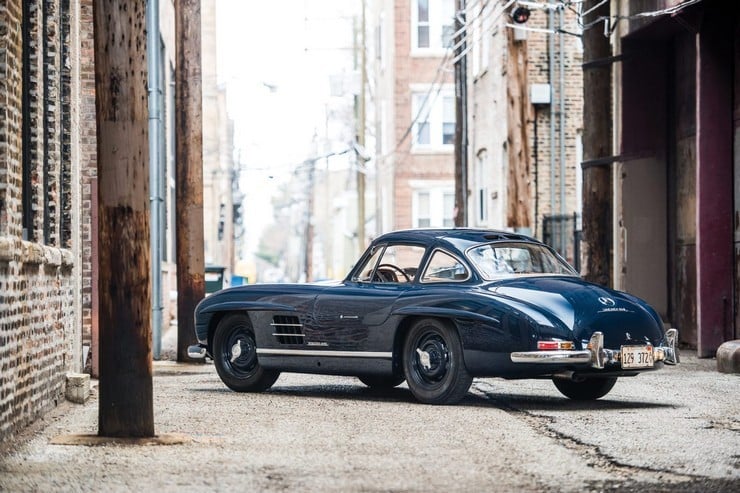 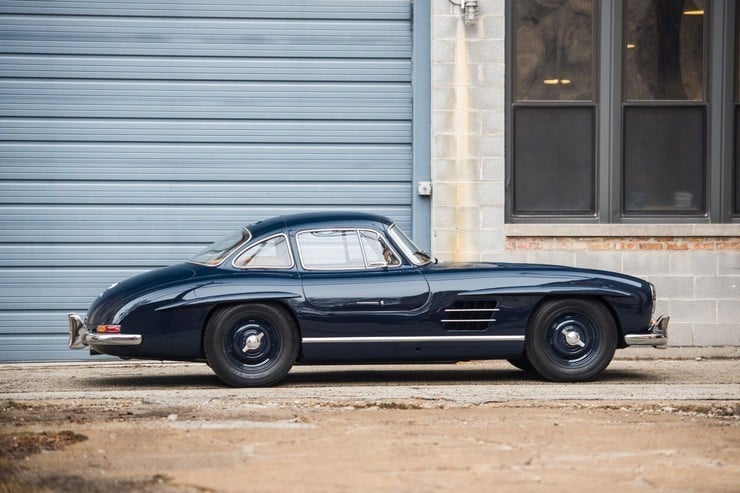 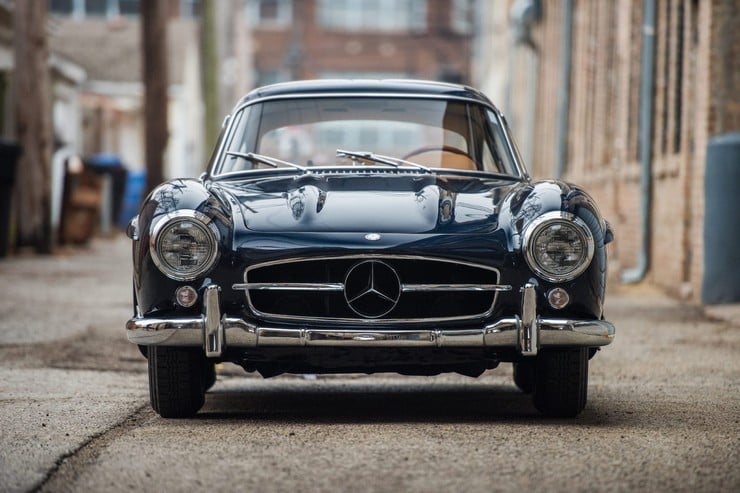 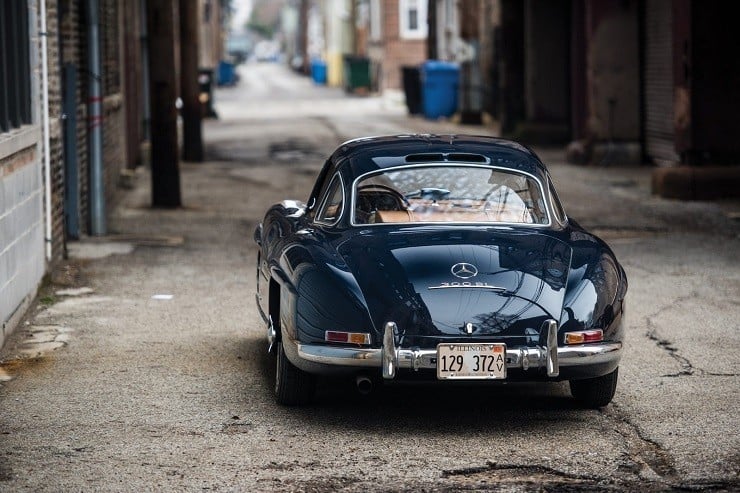 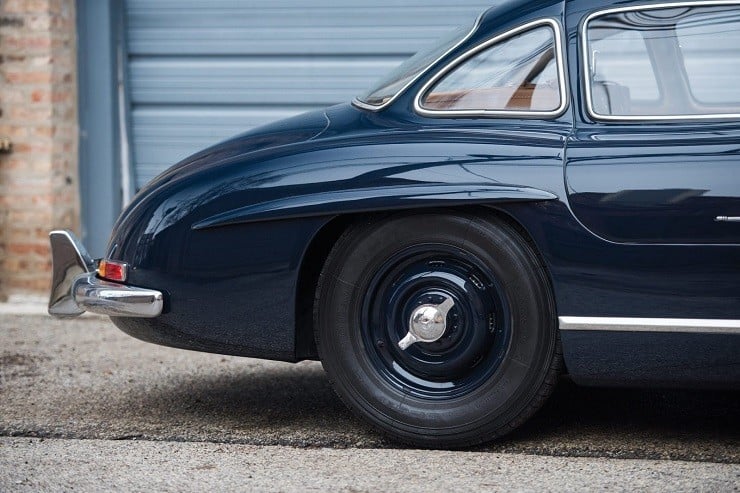 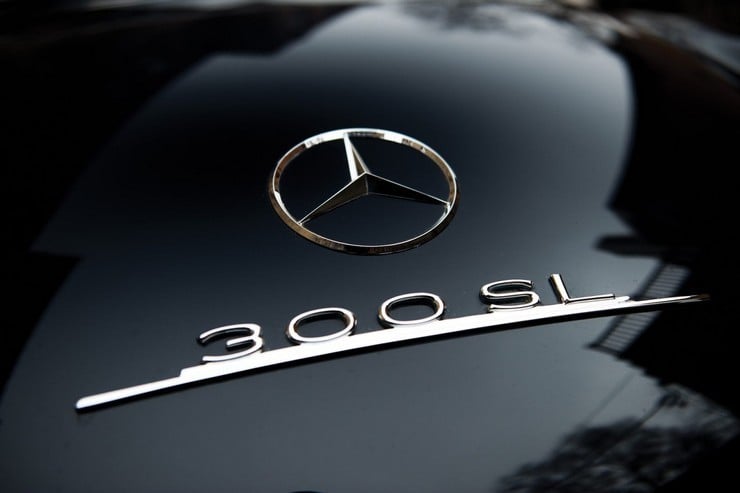 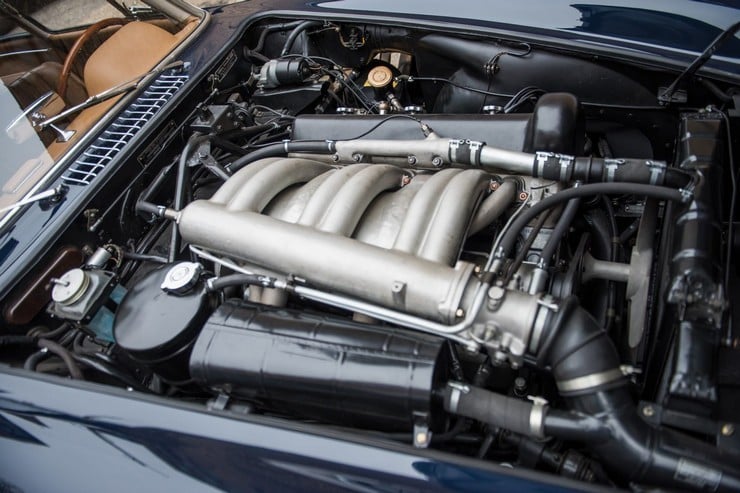 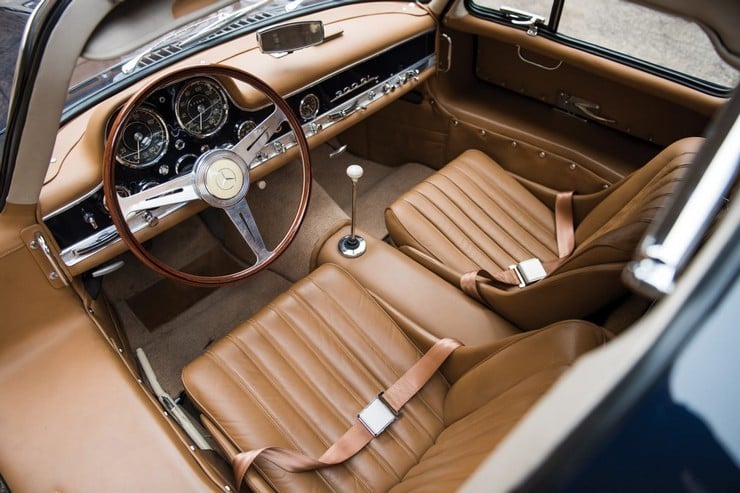 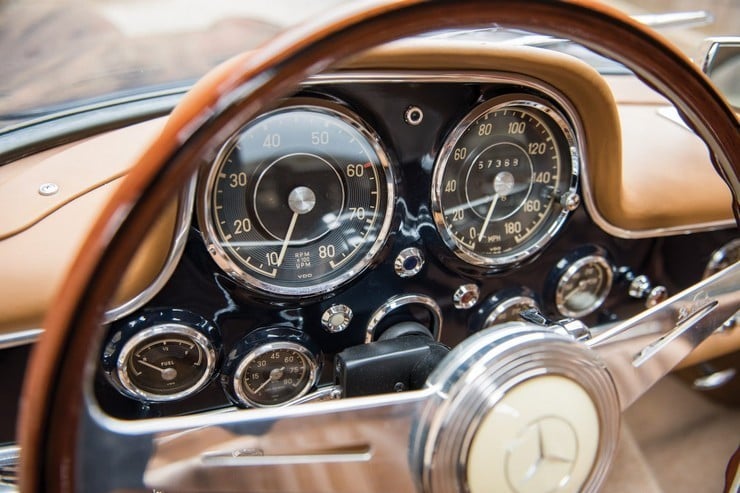 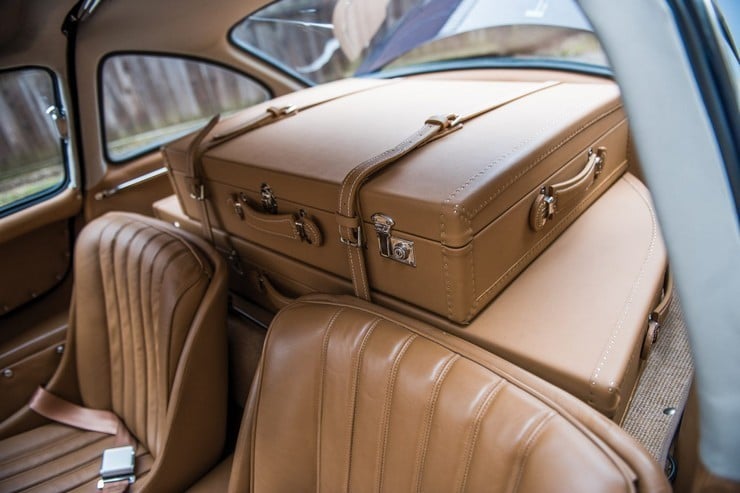 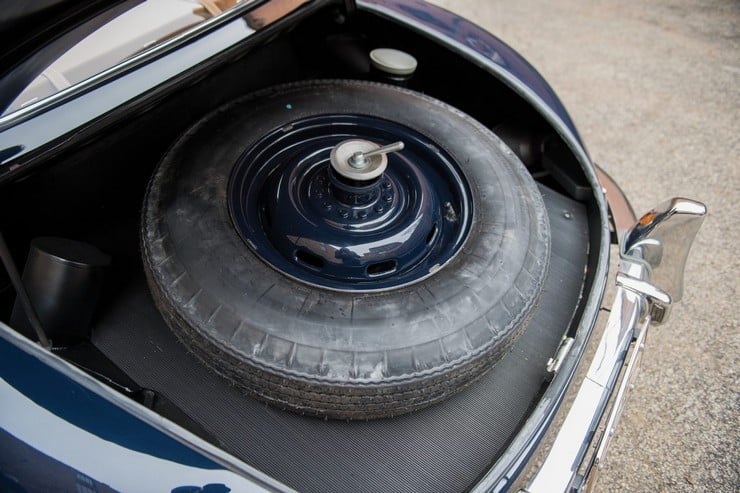 Just 36 Of This Curtiss Warhawk Bike Will Be Made

The Curtiss Warhawk is both an entrance and an exit. Here’s what that means.

How can you make the best even better? Call Mansory.

The BMW M1 Art Car turns 40 years old and still looks as awesome as the day Andy Warhol made it his canvas and the automakers wants everyone to know.

These McLaren 600LT Spiders are courtesy of Special Ops, who turned them into bespoke beasts as part of the Pikes Peak Collection.

YouTuber Simone Giertz shows us how a little ingenuity can turn a brand new Tesla Model 3 into a functional pickup truck dubbed the Tesla Truckla.

Witness an exceptional upgrade made to a Mercedes-AMG G63 with the Brabus 850 4x4² 'One of Five' Final Edition--a fierce, powerful, and capable machine.