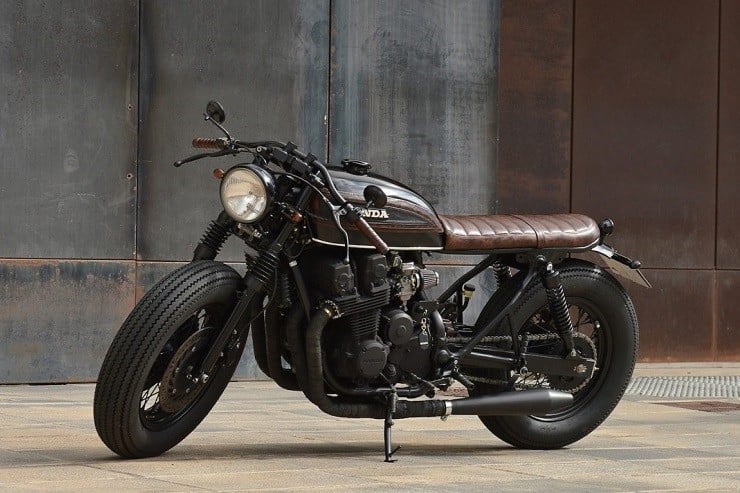 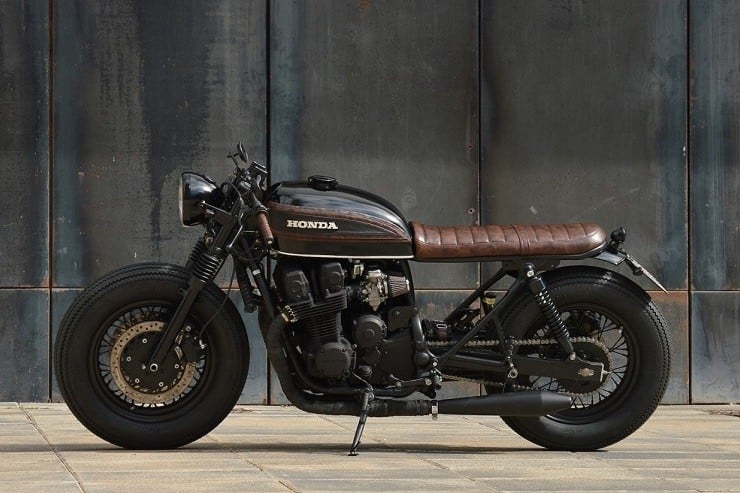 When Honda first released the CB750 series in 1969 they had no idea just how popular this big 750cc Inline-4 motorbike would be.  Called the first “superbike” everyone wanted to emulate Honda’s success; but for riders, the best part of the CB750 was its ability to be customized, and garages around the world have taken up the challenge.  The handsome Overbold Motor Co. Honda CB750 ($NA) you see here is a perfect example of how this iconic ride continues to inspire talented builders.

Overbold Motor of Barcelona, Spain took on this custom order for an understated CB750 from 1999 to be given the “Japanese Brat Style” treatment.  It was not long before the subframe had been cropped. The battery and electronics were slipped in under the newly fabricated seat, while a Triumph mudguard on the rear balanced the clean look started by the upside-down Renthal handlebars up front.

Ultimately the clubman look was capped off with thick Firestone Champion Deluxe tires and given a black coating to further enhance the beautiful dark-brown leather details.  There’s no doubt this gorgeous bike is set to make its mark on whatever part of the world it rolls through. 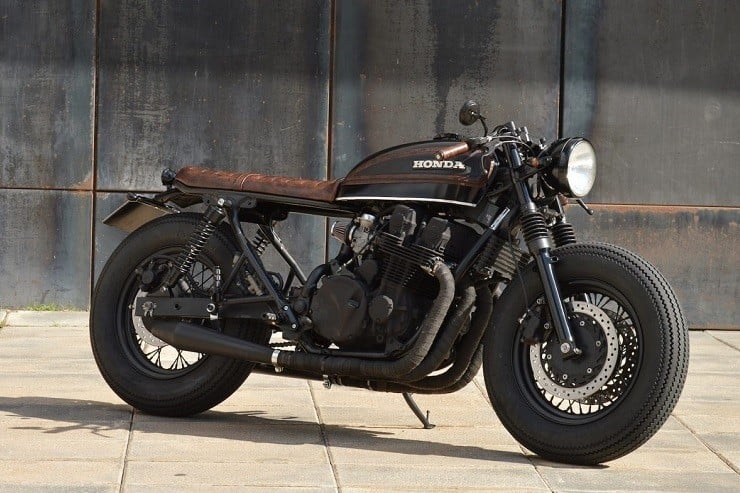 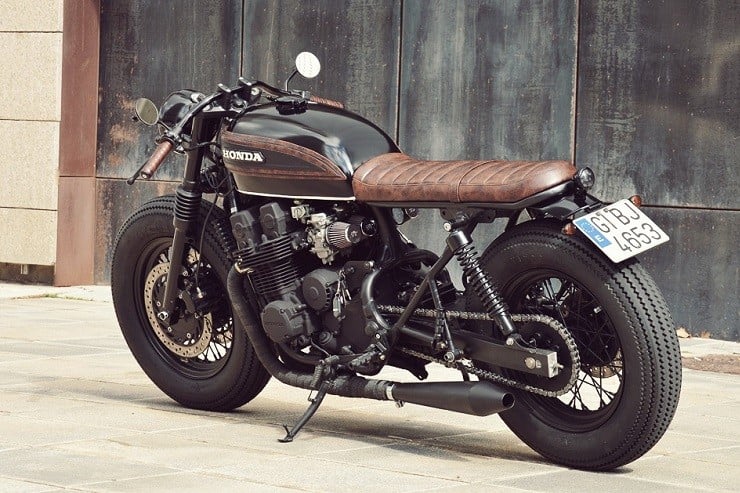 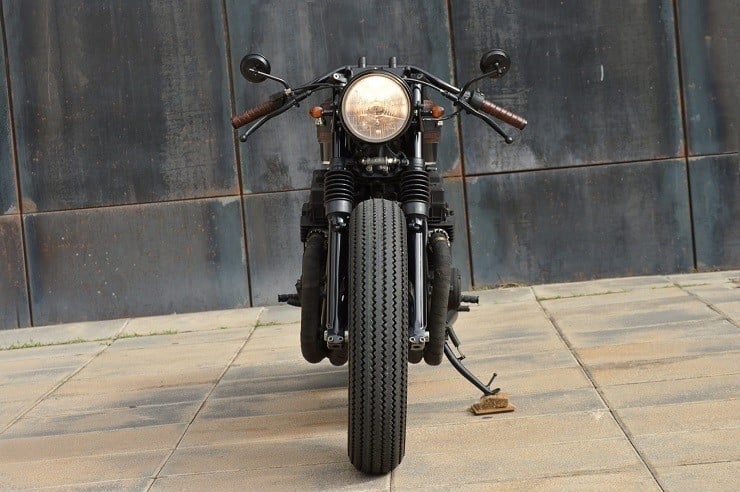 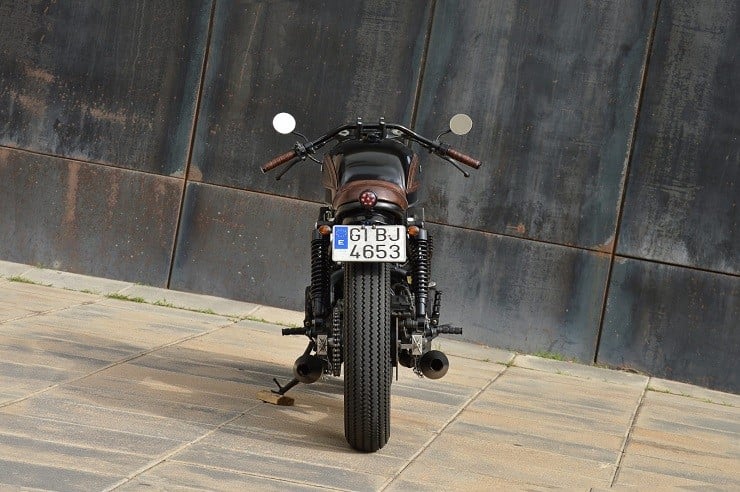 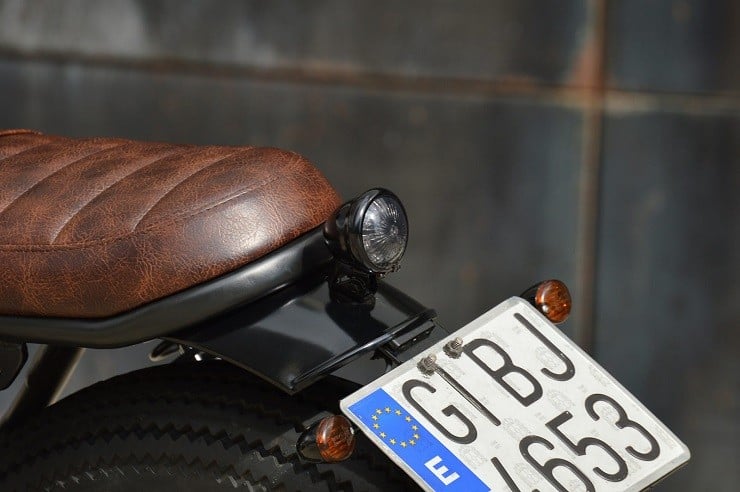 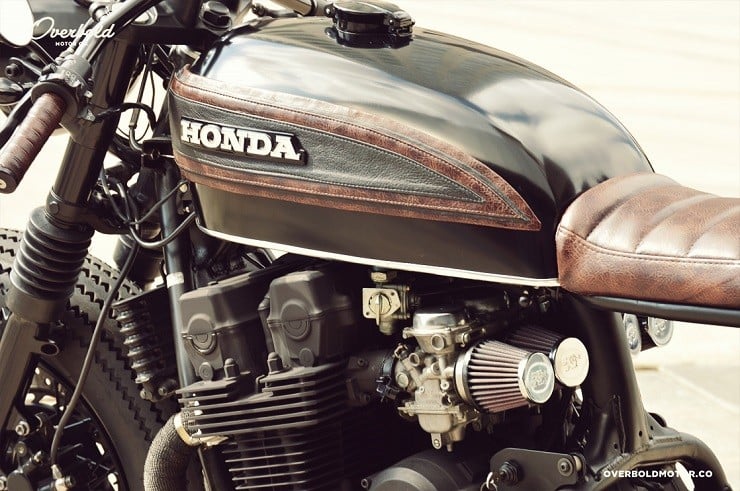 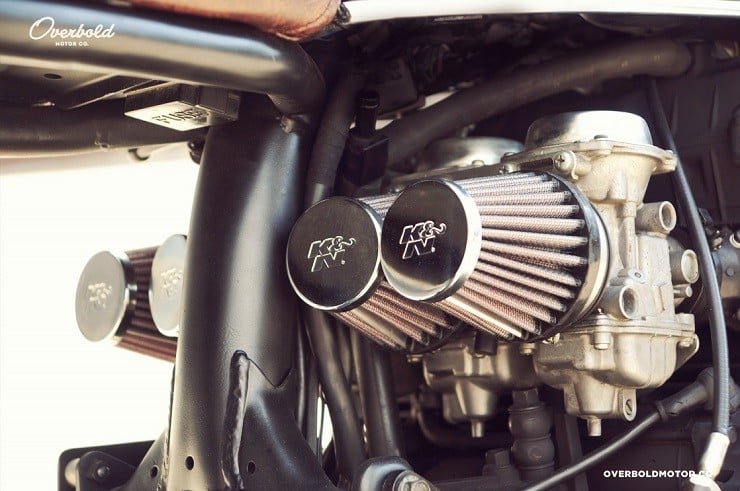 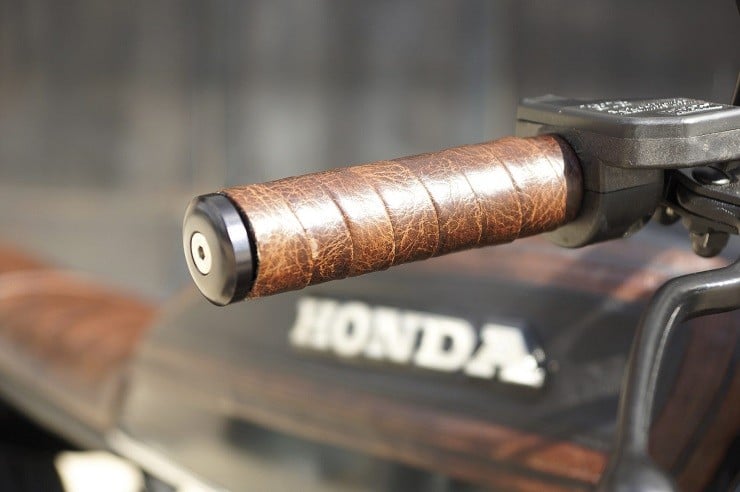 Steve McQueen fans will want to be the first to own the iconic Meyers Manx dune buggy from The Thomas Crown Affair as it goes up for auction.

The 25th anniversary of the Petersen Automotive Museum will be auctioning off this 2011 Ford X ROUSH Performance Mustang.

This 1939 Bentley Corniche By Mulliner Is A Jaw-Dropping Remake

A legendary vehicle lost during the turmoil of World War II rises once again as the 1939 Bentley Corniche By Mulliner.

A rare chance of a lifetime is coming your way as an exclusive 1951 Jaguar XK120 goes up for sale.