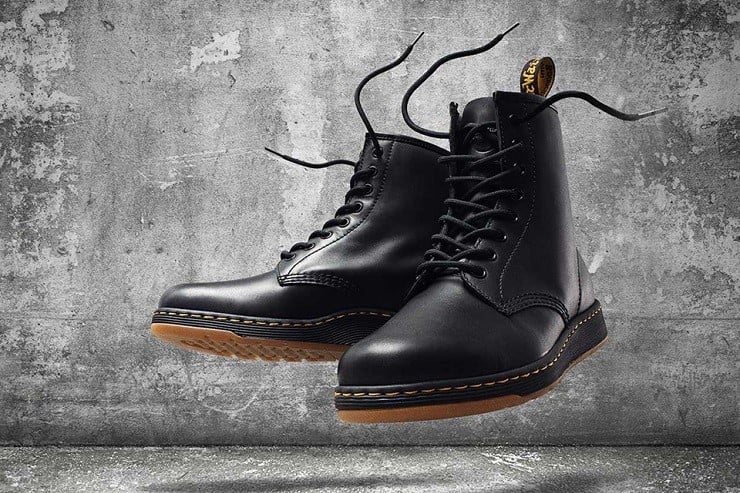 What started out as a sturdy, working-class piece of footwear became, by the end of the 1980’s, a symbol of youth and rebellion.  Doc Martens are known as much for their comfortable air-cushioned soles as the trademark yellow welt stitching.  They were heavy and durable and carried legions of laborers through their days.  That changed when Pete Townsend, of the rock band, “The Who” donned Doc Marten boots on stage as a celebration of working-class pride.

The brand grew so popular among British and American youth that the distinctive boots and shoes were adopted as the standard uniform for many revolutionary groups. Suddenly the smaller sized Doc Martens began to fly off the shelves as women took them up and stamped their own personalities to the multitude of styles.

Keeping with the tradition, Doc Martens have developed over the last 100 years, a new breed of boot and shoe emerges; the Doc Marten Lite ($105-$135).  Produced with the same eye for quality & durability, the new Doc Martens are now more comfortable.  The rubber outsoles are noticeably lighter, and the memory foam insoles will assure the legend will continue long into the future. 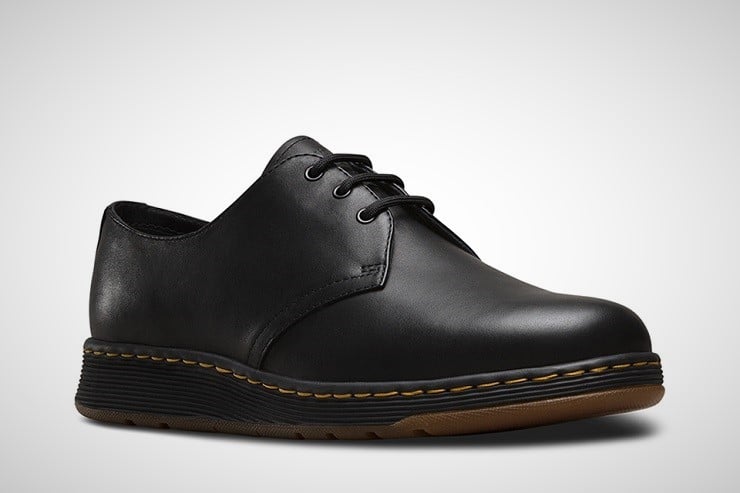 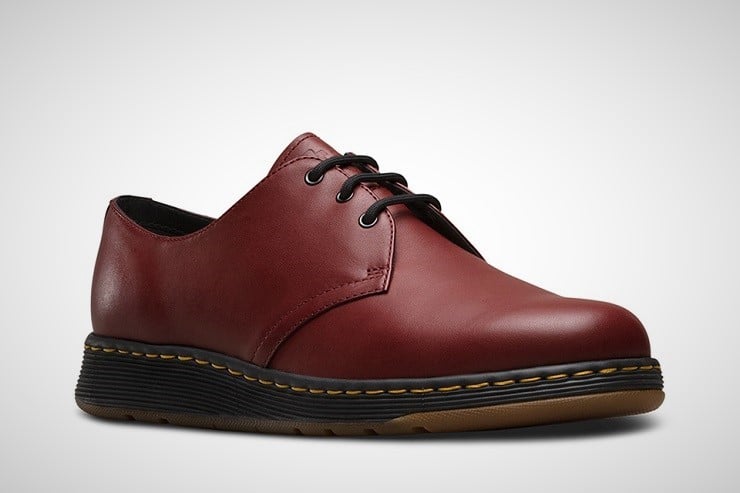 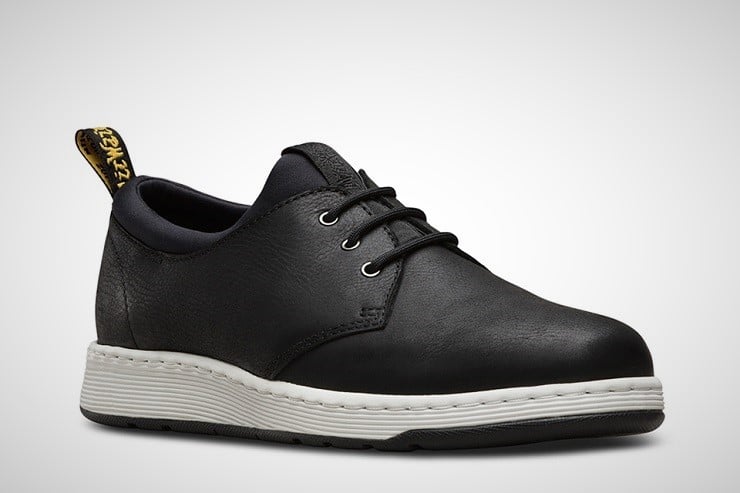 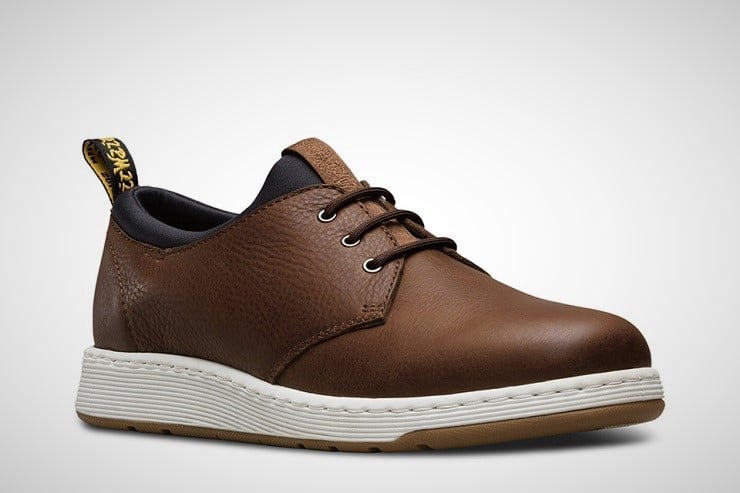 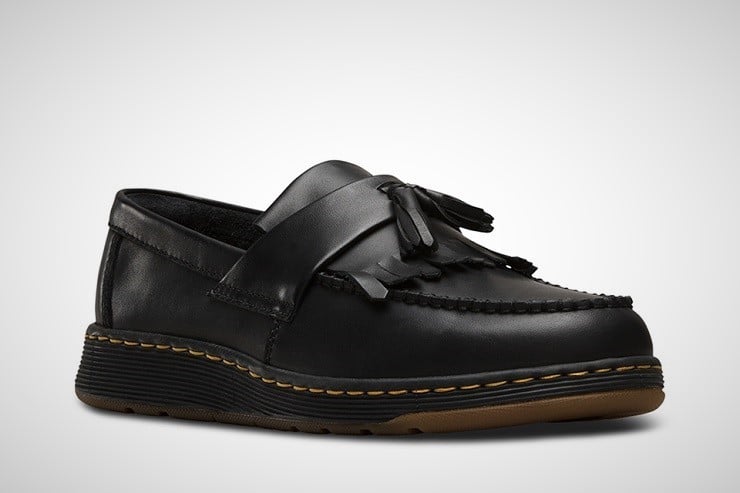 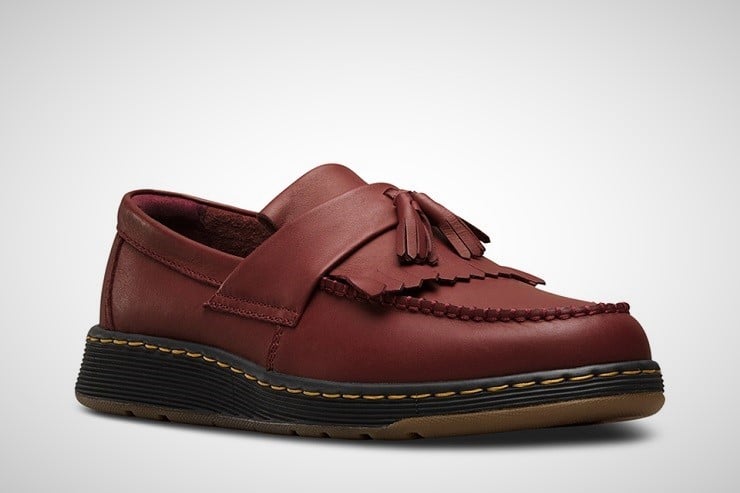 Thanks to its aviation elements and design we can say that the P-104 S is a timekeeper for both military and commercial pilots.

Go For Playful Sneakers with the LEGO Adidas A-ZX 8000

The LEGO Adidas A-ZX 8000 features LEGO's signature bold yellow, blue, and red colors and has textured plastics in place of eyelets and a LEGO-inspired dubrae.

The BioLite BaseLantern XL Is An Innovate Gear For Outdoor Adventures

The Peak Design Tech Pouch Keeps Water Away From Your Gear

The Peak Design Tech Pouch offers 2L of storage space for your tech items and keeps them safe from water splashes thanks to its weatherproof construction.

Adidas is taking its Nite Jogger sneakers and adding some Ninja flavour to give us the TIME IN collaboration with the Fortnite pro.