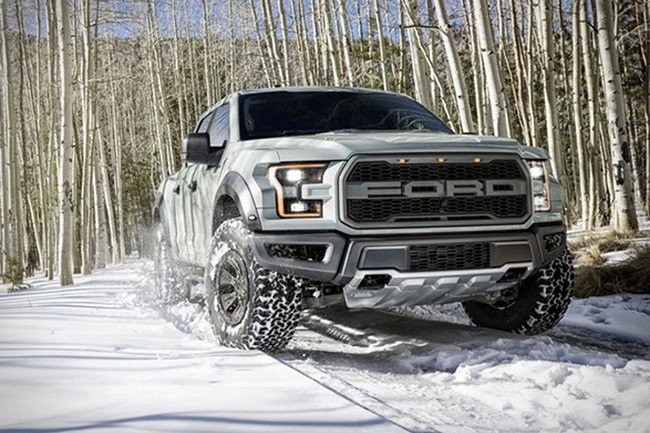 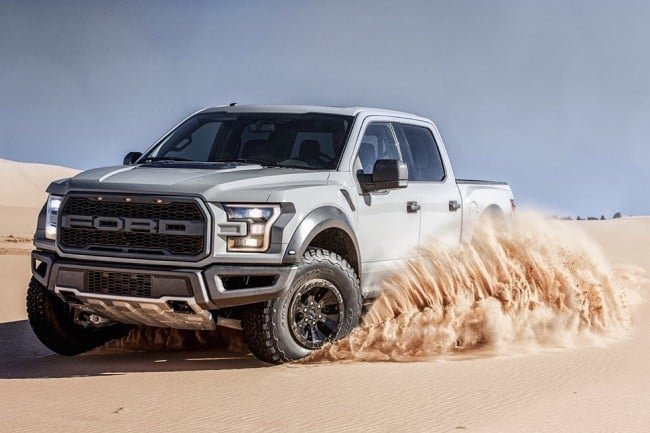 Since it was first introduced back in 2010, Ford’s SVT Raptor quickly became a favorite among off-road driving fans, and now, the mean 4X4 is back as an improved version. The 2017 Ford F-150 Raptor SuperCrew ($TBA) dumps the SVT in its name, together with some weight, while adding extra power and more interior space.

Maintaining its position as the only factory truck designed to cover rough terrain at high speeds, the new Raptor is powered by a 3.5L turbocharged EcoBoost V6 – replacing the previous model’s 6.2L V8 – which is rumored to produce 450HP (exact number not revealed). This monster also features a new 10-speed automatic transmission, an aluminum alloy body that’s 500 lbs lighter than its predecessor, a 145-inch wheelbase, massive fender flares & a new grille, plus a beefed-up suspension with Fox Racing Shox (with custom internal bypass technology) for improved off-road performance and a smooth ride on-road.

Offering more practicality, the SuperCrew also sports four full-size doors, so you can take your buddies along for the trip. Expected to hit the dealerships in the fall of 2016. 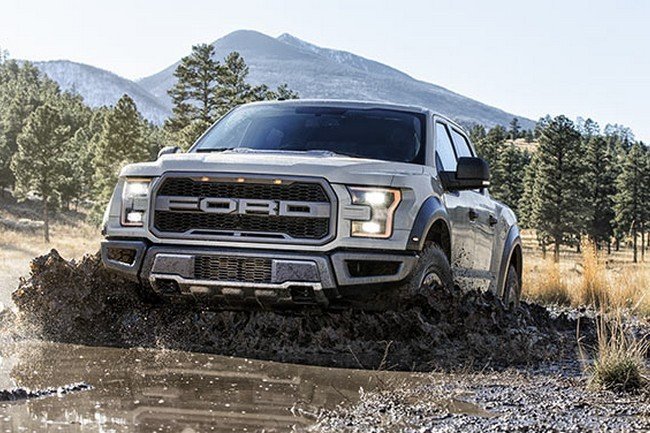 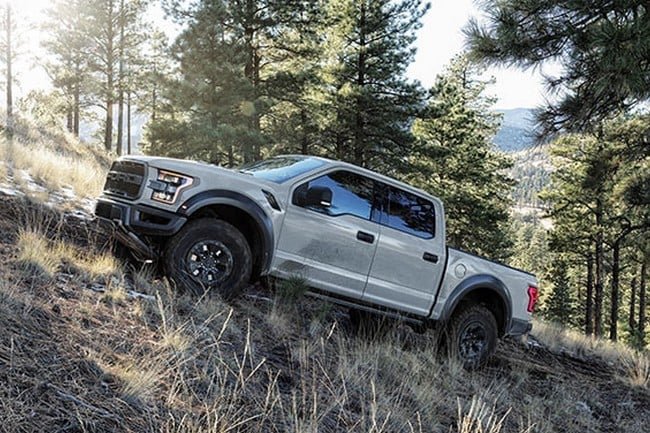 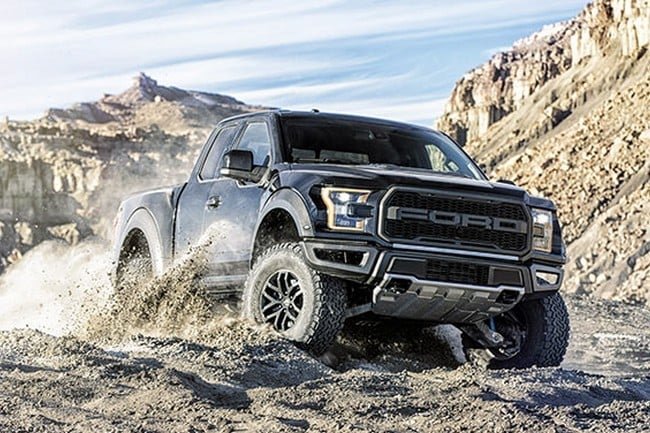 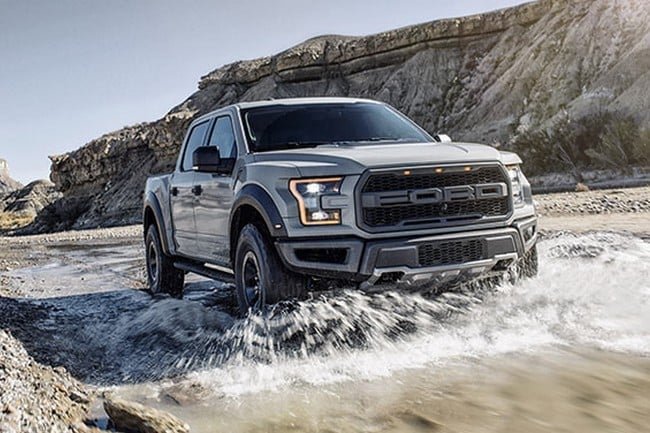 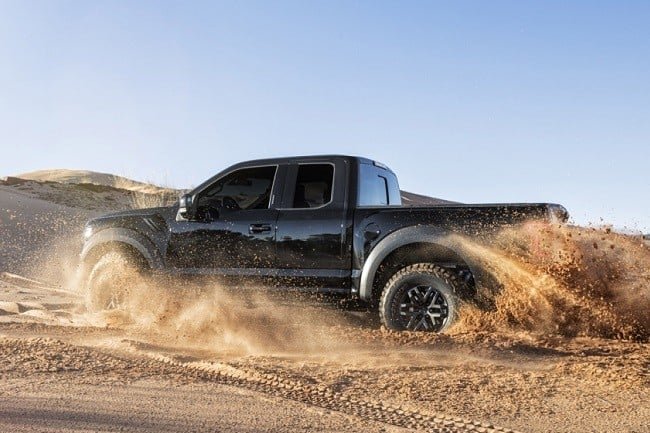 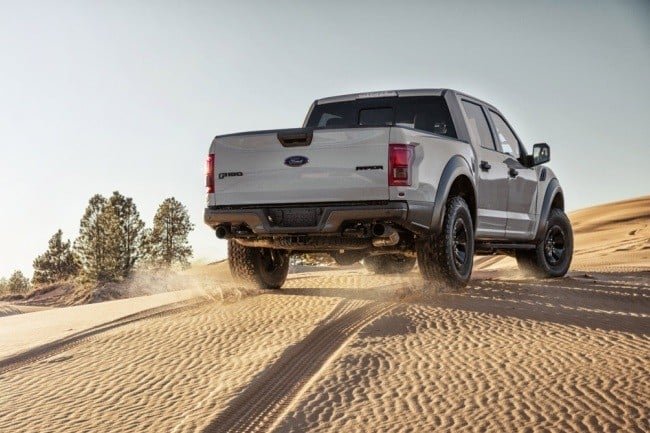 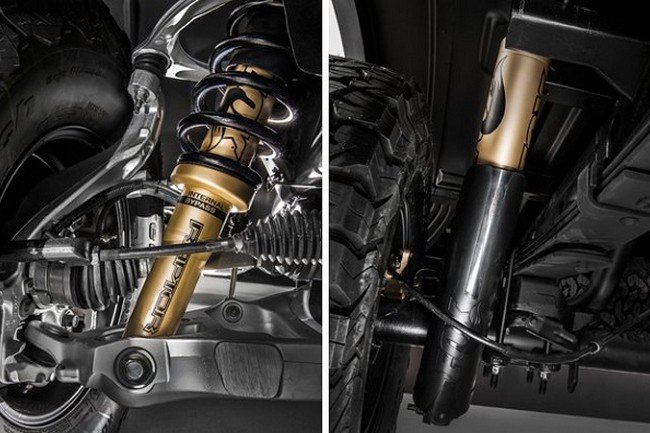 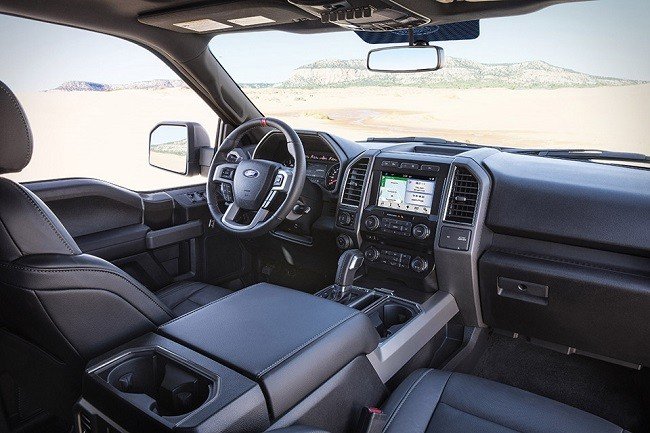