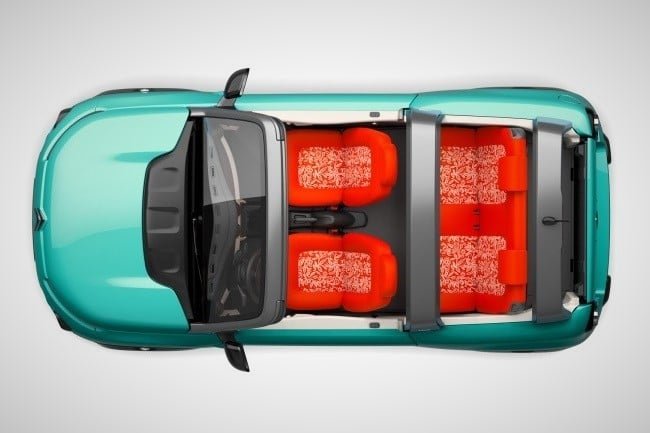 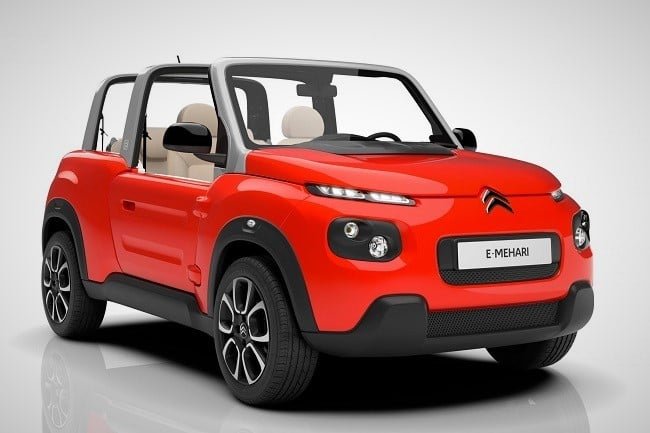 Joining the electric car frenzy, the French have come up with a new funky-looking beach buggy, that’s totally ready for a splash. Enter the Citroen E-Mehari ($TBA).

Inspired by the original Mehari that came out in 1968, this all electric four-seater cabriolet sports removable roof panels, a thermoformed plastic bodywork that’s resilient to rust & small dings, and a water-proof interior, meaning you can hose down the whole car, inside and out. Power comes from all-weather lithium metal polymer batteries, which provide a driving range of 124 miles and take about 8 hours to be fully recharged through a 16A socket.

With a mere 67 ponies of output and a max speed of 68 mph, this is not what you’d call a supercar, but it looks like it could be a lot of fun driving it, when vacationing somewhere on an exotic island. Projected to launch in France in spring 2016, the Citroen E-Mehari arrives in four radical colors: orange, yellow, blue and beige. Did anyone say acid house party? 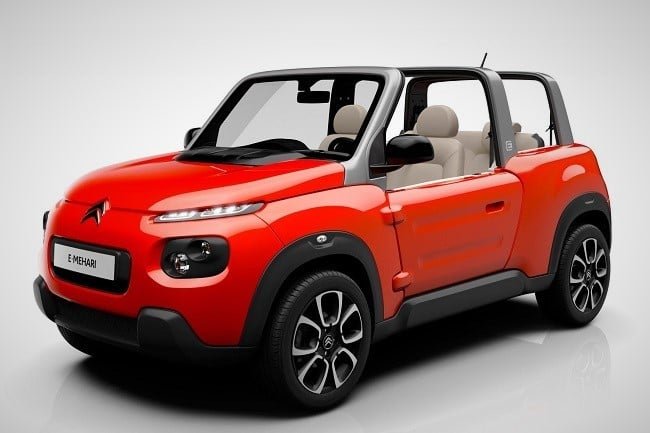 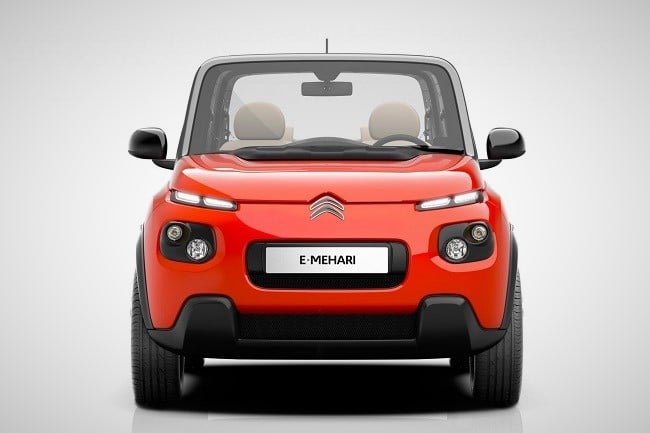 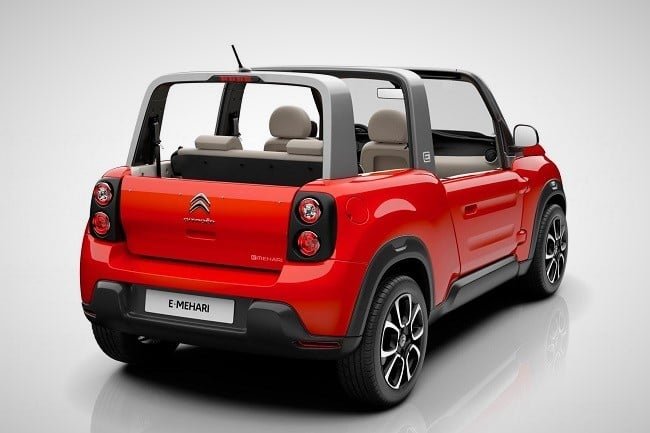 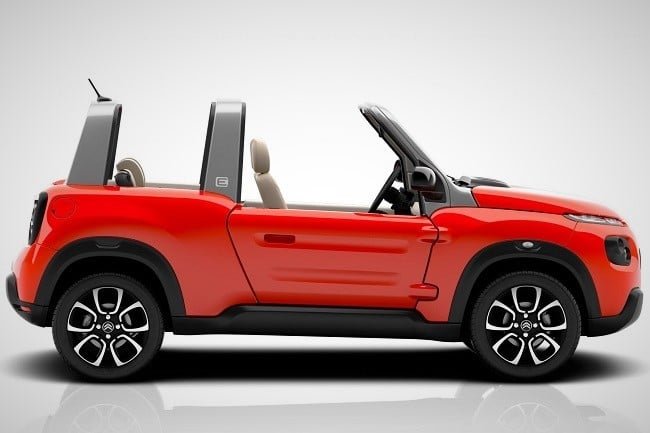 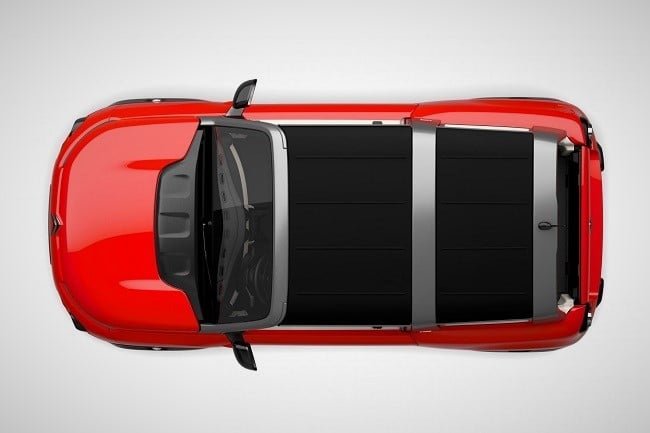 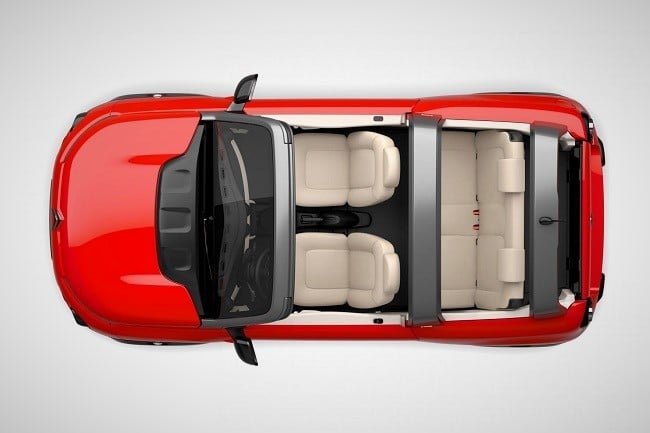 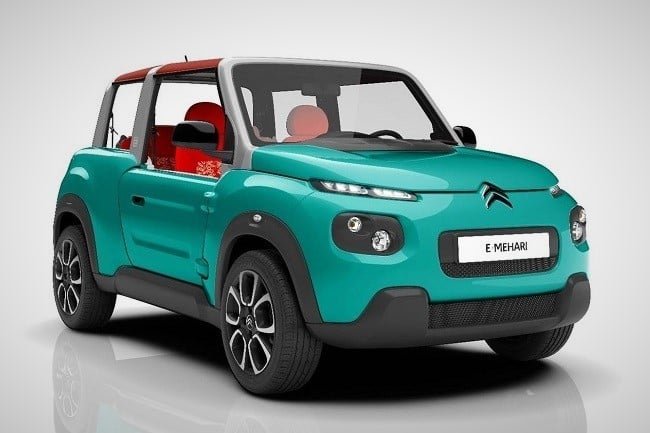 A German Collector Is Selling His Pre-Production Lamborghini Urraco Coupe

Magicycle definitely has an outstanding and rugged e-bike here with a suite of excellent features that ship with each Ocelot Pro.