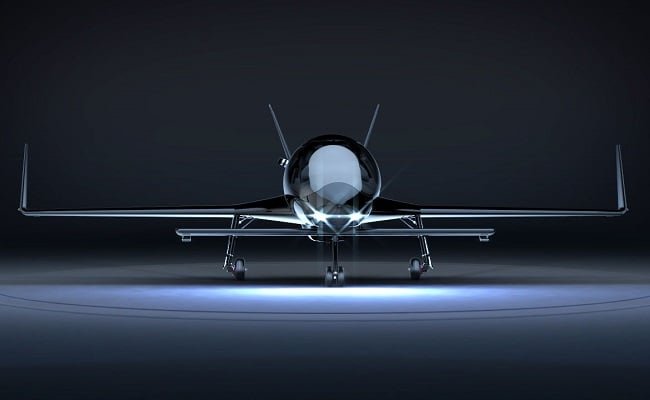 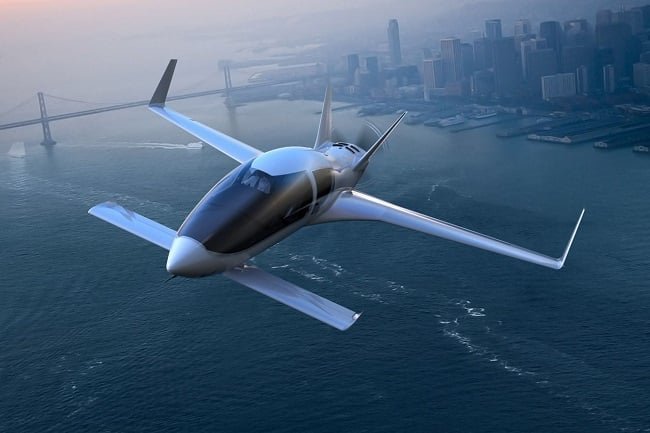 The Cobalt Valkyrie Personal Aircraft ($699,000) is not Batman’s latest toy, even though it might look like that. As its creator stated, this is a “world class aircraft, complete with advanced safety, technology, and modern design features for travel-loving consumers and aviation enthusiasts.” In other words, it’s an awesome airplane which you can buy if you have a fat bank account.

Looking like a high-tech fighter jet, the Valkyrie is actually made for private use, with space for up to five adults plus luggage. Thanks to a turbocharged 350 hp engine, it can reach speeds of up to 260 knots (300 mph) and it can cover more than 1,600 miles at 253 mph, in economy mode with a pilot and one passenger, on one full tank. The aircraft employs a canard design (a small wing at the front) for improved stability and lift, as well as a single, rear-placed, piston engine which drives a three-blade carbon-fiber propeller.

Other details include a large glass cabin for a 320-degree view, hand-stitched leather seats, a modern dashboard with electronic displays, retractable landing-gear, and a parachute system for the entire aircraft and its passengers, in case shit hits the fan. 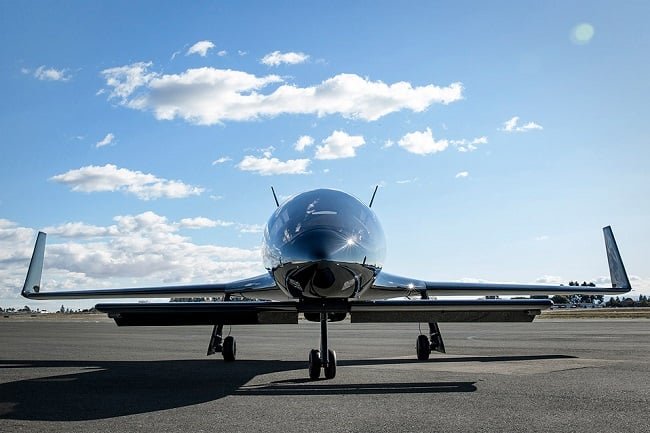 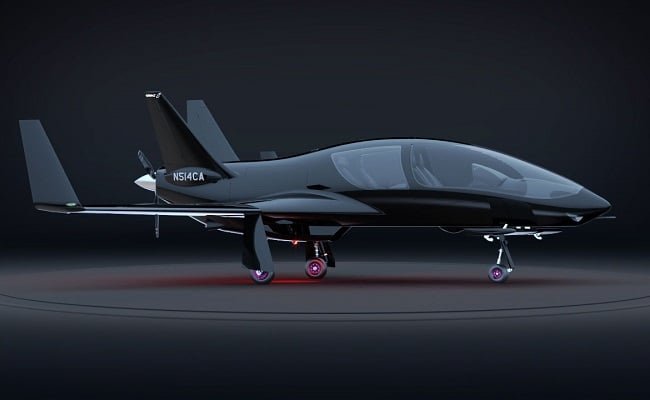 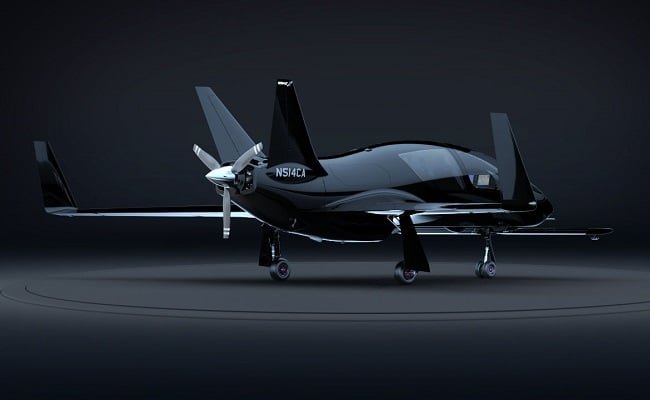 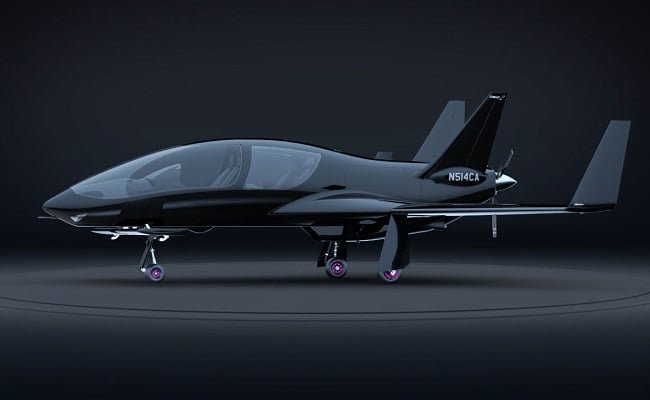 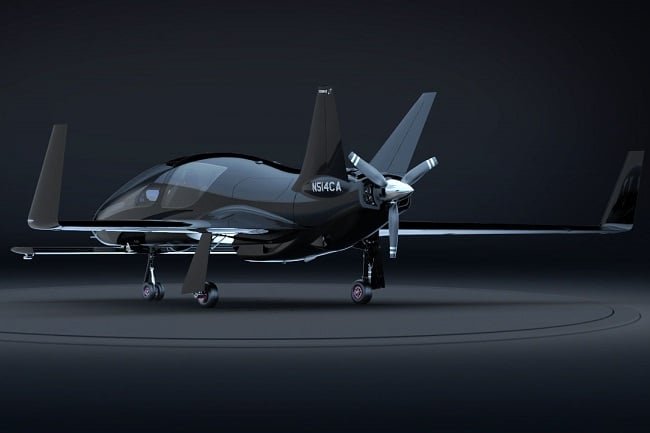 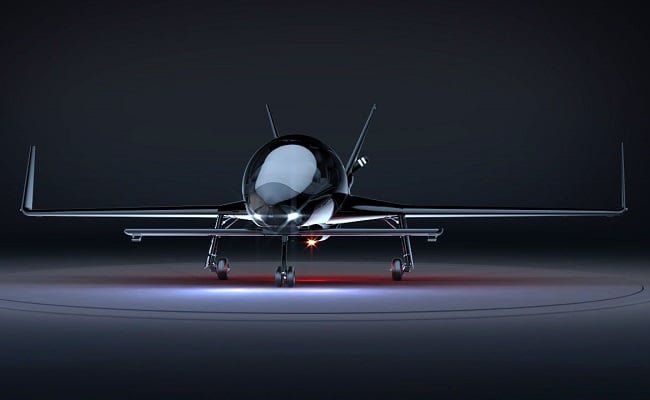