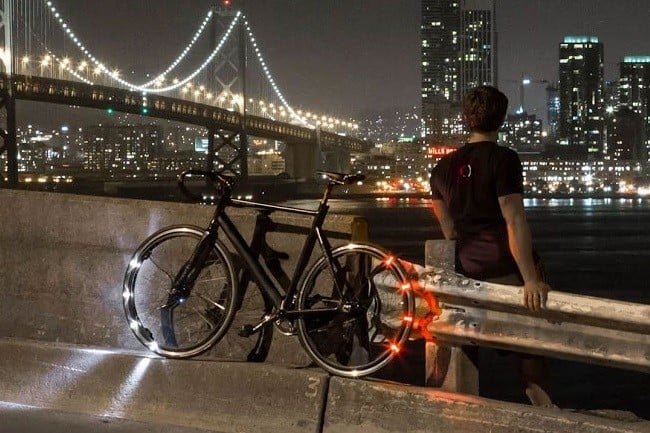 Traditional bicycle lights focus only on forward path illumination and usually provide zero side visibility. They also use a tiny, red rear flash, making cyclists hard to be seen in dark conditions. The Revolights Eclipse+ Bike Lights ($209) are set to change all that.

Using a different approach to bike lighting, Eclipse+ offers a 360º visual range, including a legal headlight, functional brake light, plus unmatched side visibility. Its design consists of four narrow rings of LEDs (two white and two red) which mount directly to the wheels via four spoke clips. The lights are powered by a USB-rechargeable battery (4 hour life) that snaps directly into the rings, so you won’t see any cables. On each wheel there are 24 bright LEDs, with 8 staying on at any given moment, controlled by an accelerometer to illuminate only when oriented at the front or rear of the bicycle.

The Eclipse+ lightning system is weatherproof and theft resistant, and packs other features like turn signals, remote control, weather alerts, and battery status – all made possible via Bluetooth and the Revolights app. Details in the video 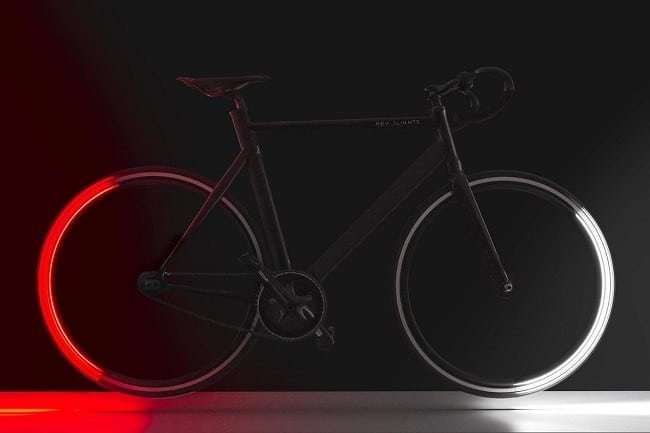 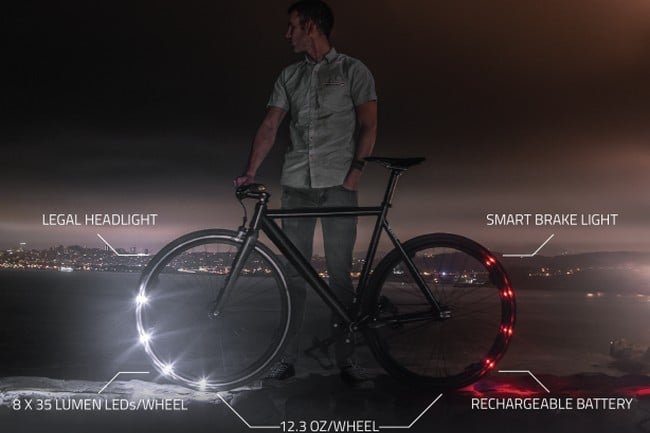 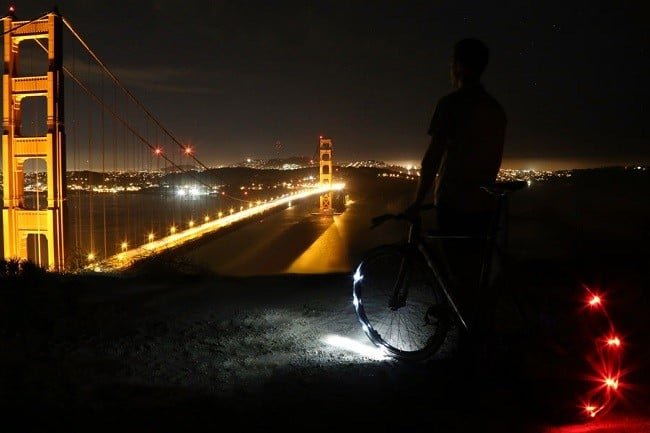 The INVINCIBLE x Helinox Outdoor Line comes with tactical gear including a cot with convertible legs, a chair, a table, a storage box, and more.

Your Guide To Identifying Quality Tools

In this article, we'll teach you how to tell the difference between quality tools and cheaply made tools,

The Packable DMOS Stealth Shovel Can Handle Over 3K Lbs. Of Force

The collapsible DMOS Stealth Shovel packs a full-sized handle and a wide serrated blade that can break through ice and groom shoveled surfaces.