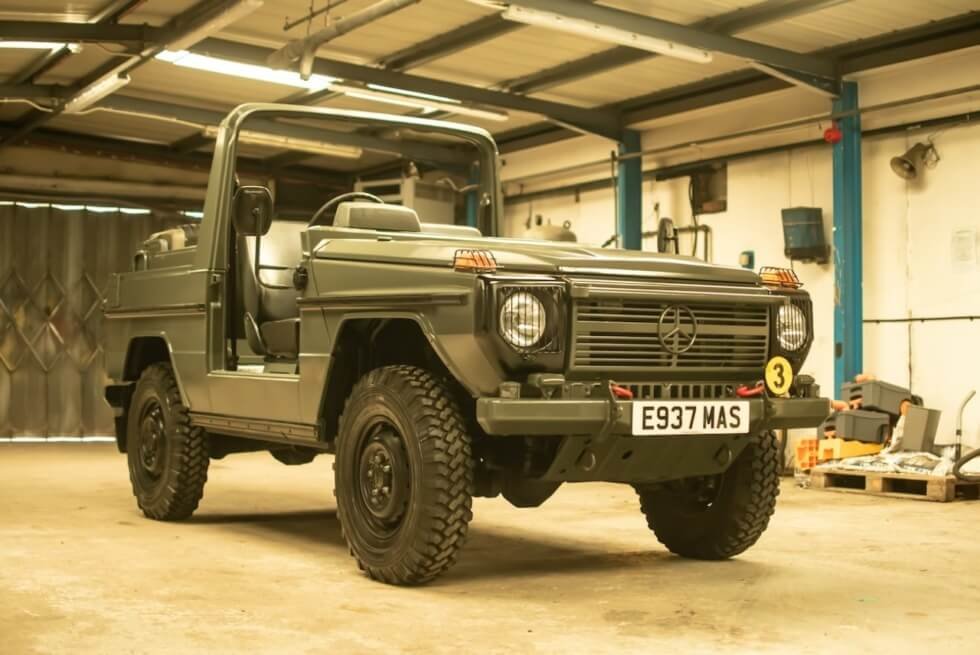 Carmakers occasionally introduce modern revamps of their older models. It’s a great way to introduce current-generation buyers to silhouettes that were remarkably popular back then. Nevertheless, these models often remain icons to this day and enjoy a cult following. Collectors should know that a 1987 Mercedes-Benz 240GD recently hit the auction block.

Much like Land Rover’s Defender series, the German marque’s Geländewagen lineup continues to be a favorite among overlanding enthusiasts. Also called “G-Wagon” or “G-Wagen,” these rugged SUVs have withstood the test of time when it comes to aesthetics. Even the newer offerings still retain the distinctive blocky outline.

The 1987 Mercedes-Benz 240GD listing is from Collecting Cars. The group says this W460-generation classic served in the military. This is a right-hand-drive unit previously with Singapore’s army but is now in the United Kingdom. The 4×4 sports a green exterior with trims in black. Meanwhile, the interior shows dark green vinyl upholstery.

Under the hood is a 2.4-liter OM616 inline-four diesel engine mated to a four-speed manual gearbox. According to the seller, the powertrain produces a modest 91 horsepower. VIN WDB46131027056151 is outfitted with gloss black 16-inch wheels wrapped in Michelin 4×4 O/R tires. The 1987 Mercedes-Benz 240GD is in fair condition with minimal blemishes.

Superficial scratches, minor flaking, patina, rust, and creases on the upholstery, are among the immediately perceptible imperfections. Adding to its tough appeal are protective grilles on its lighting system, a trailer hitch hook, and forward towing couplings. The 1987 Mercedes-Benz 240GD underwent some fixes and is in great running condition. 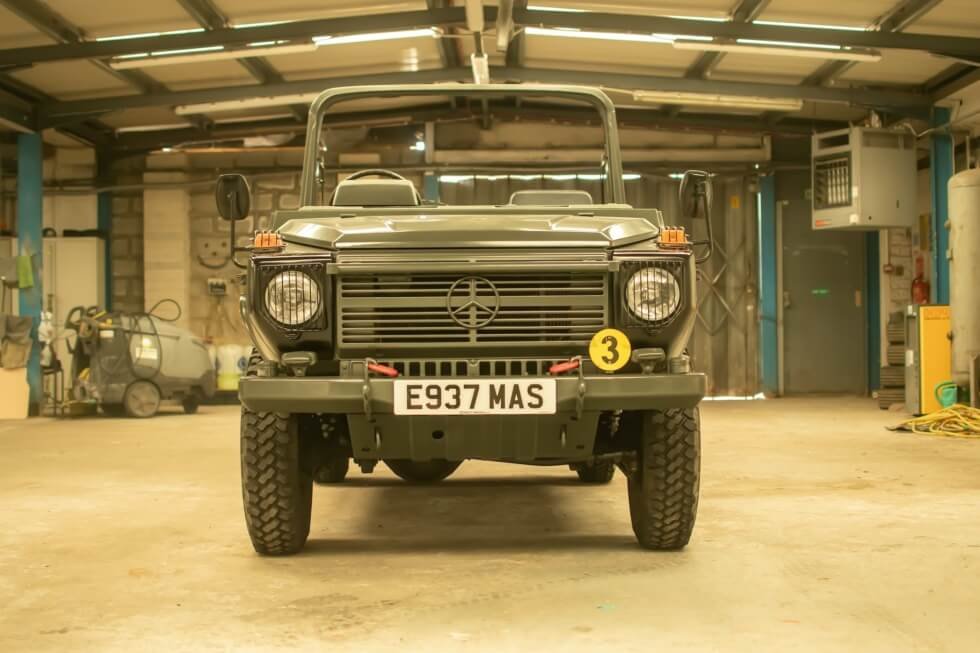 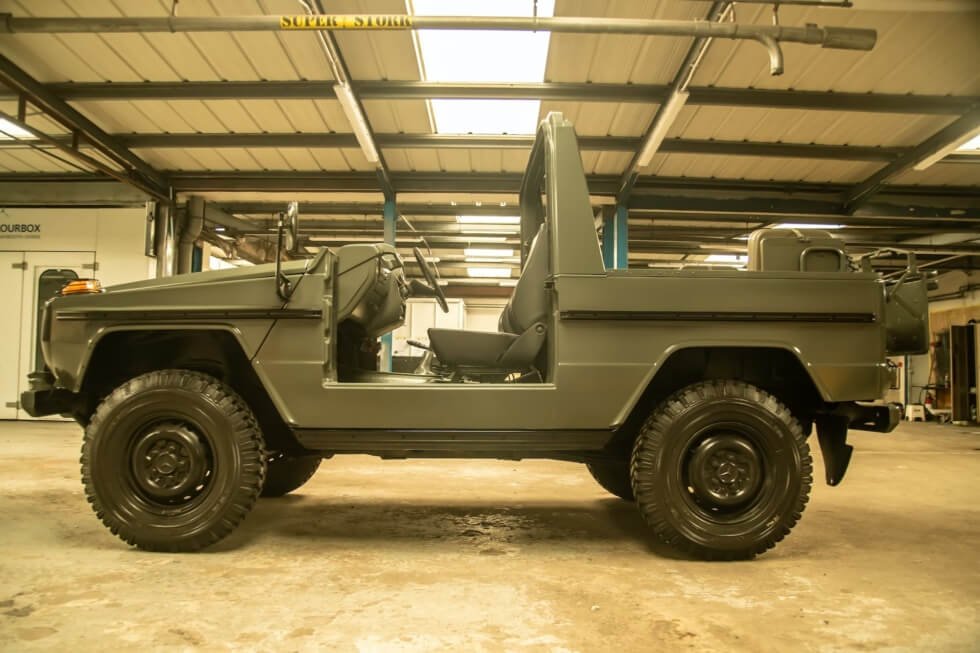 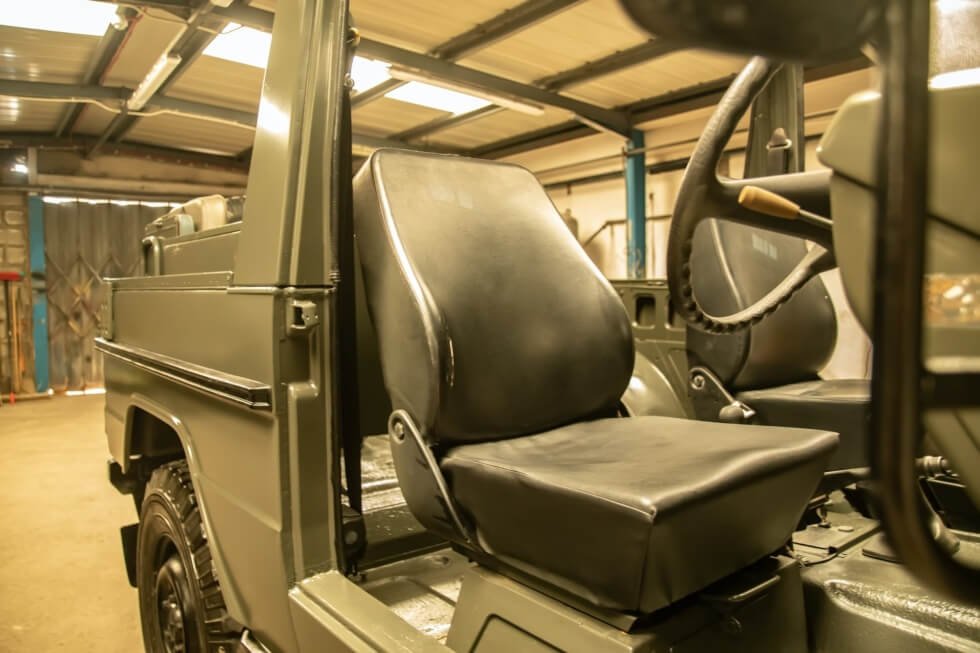 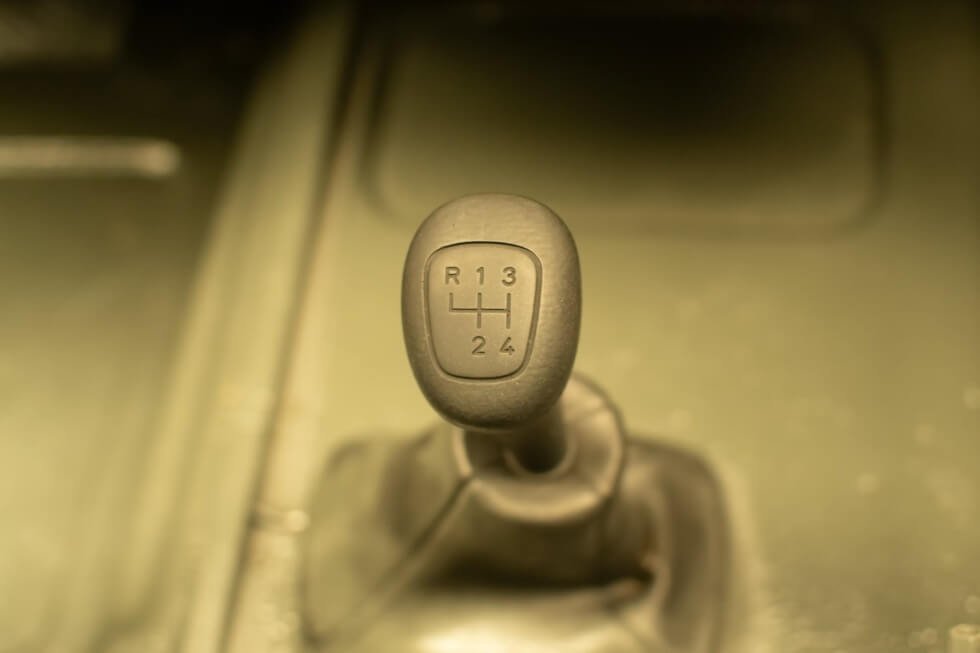 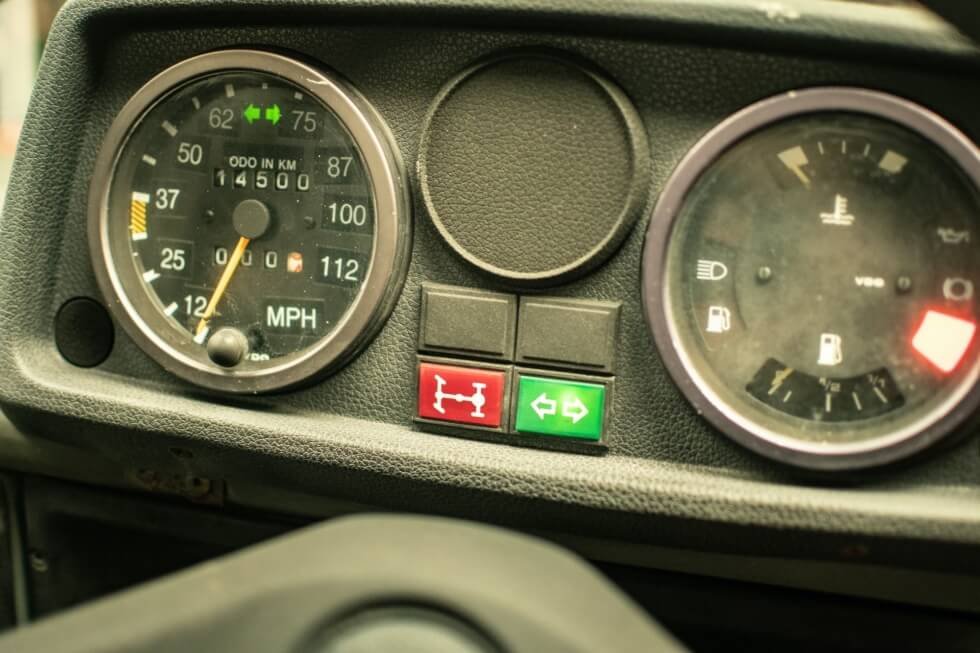 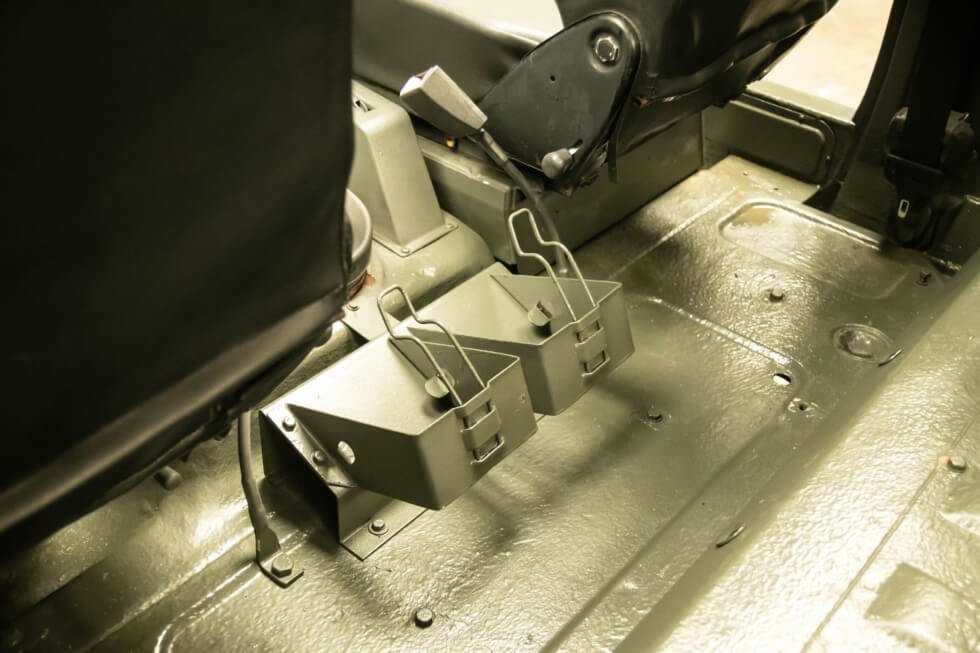 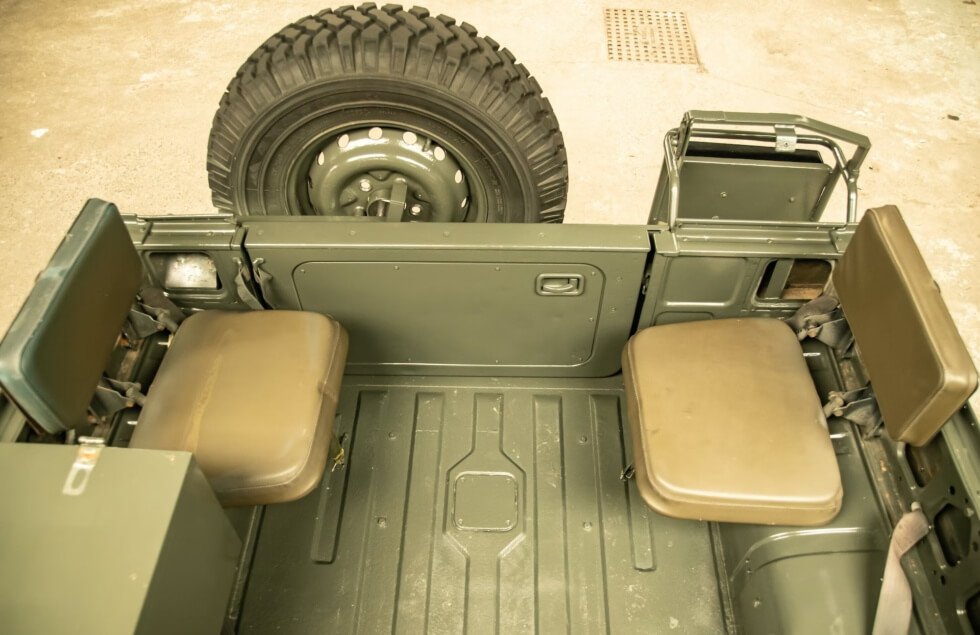 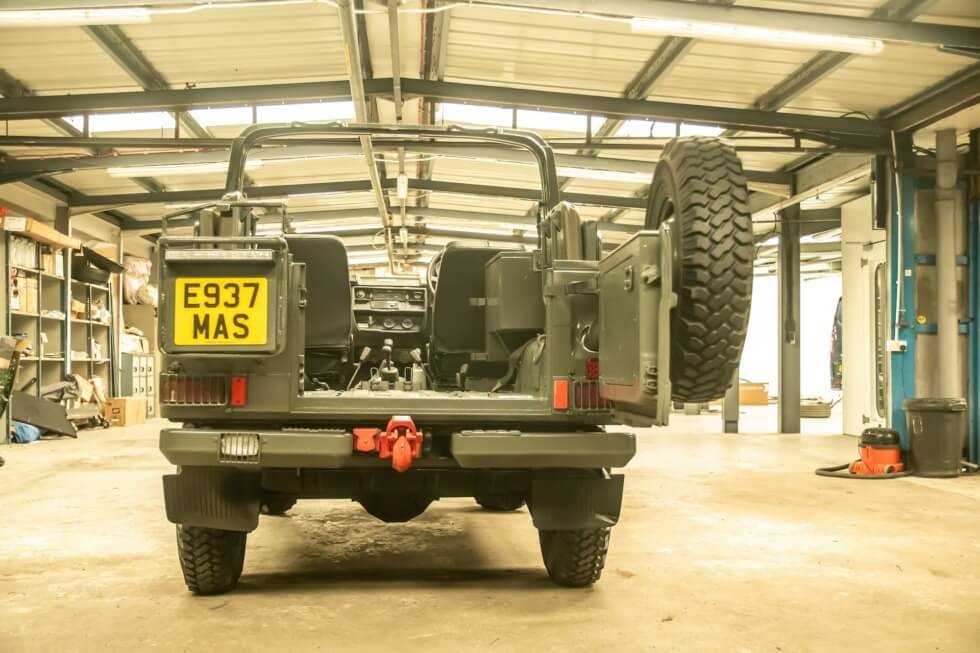 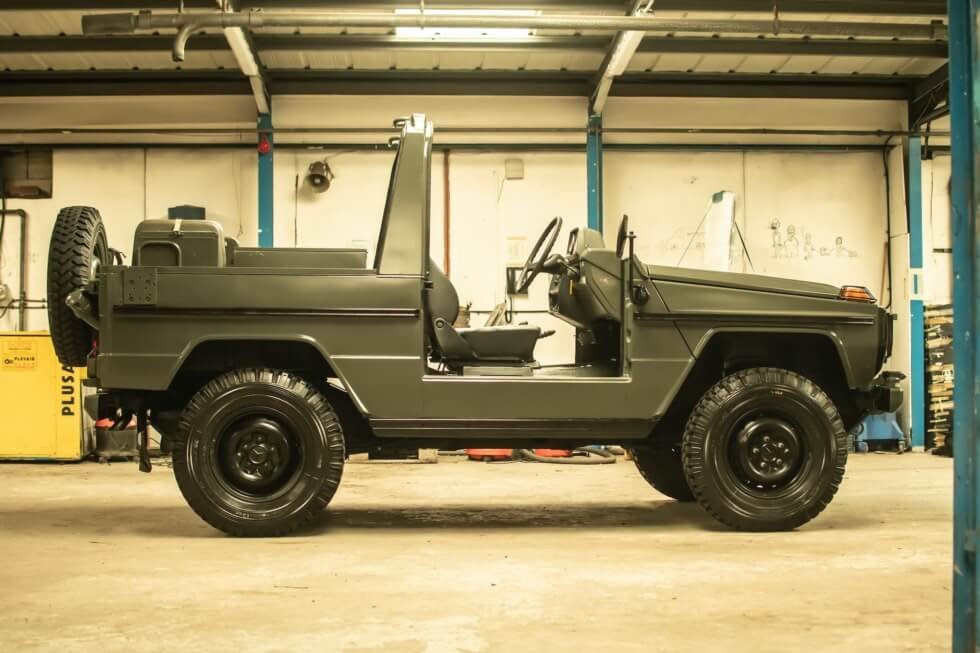 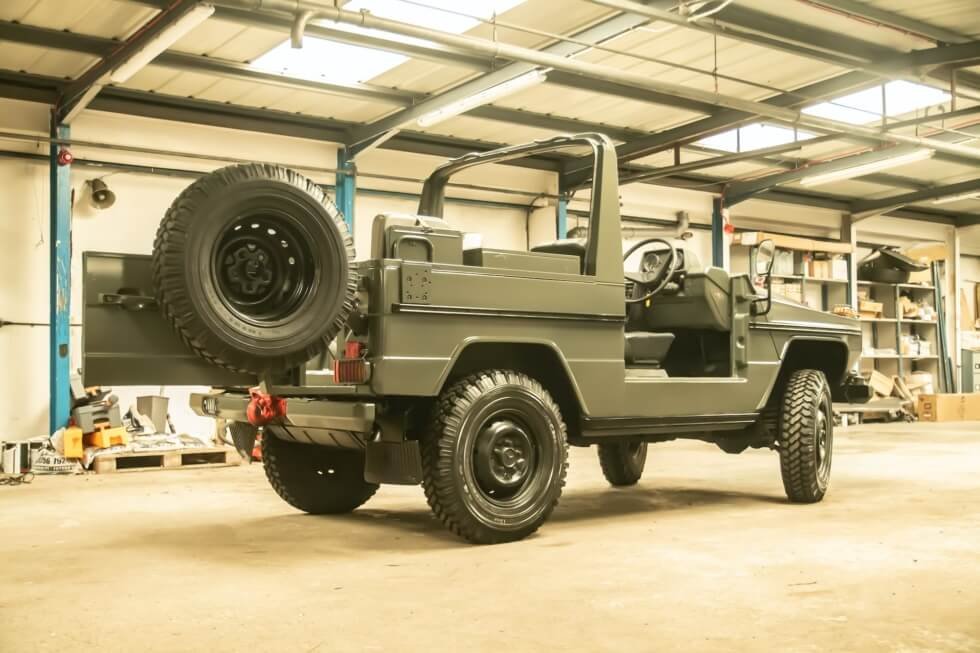 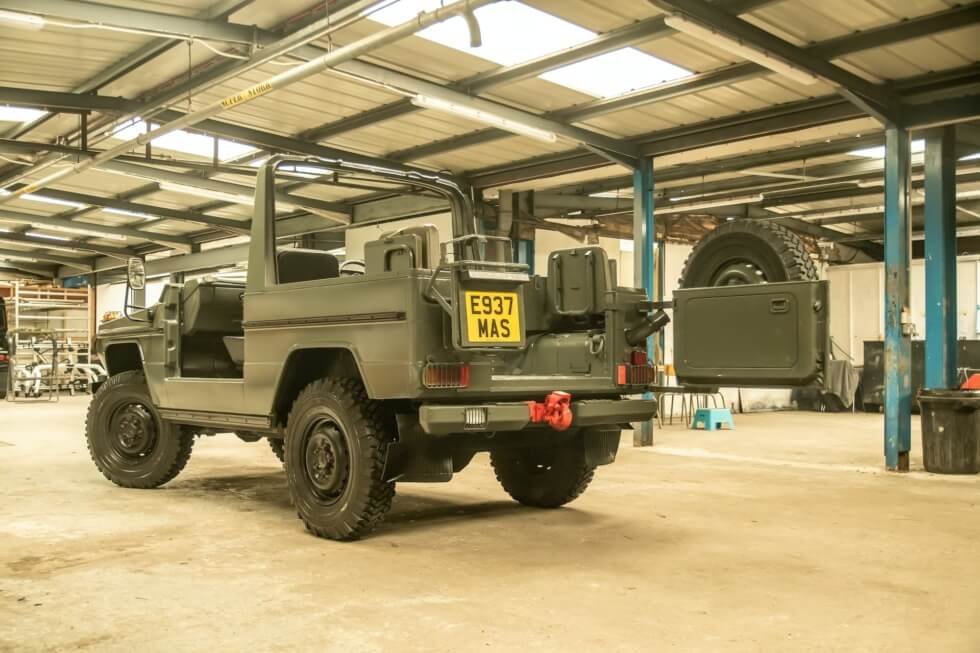