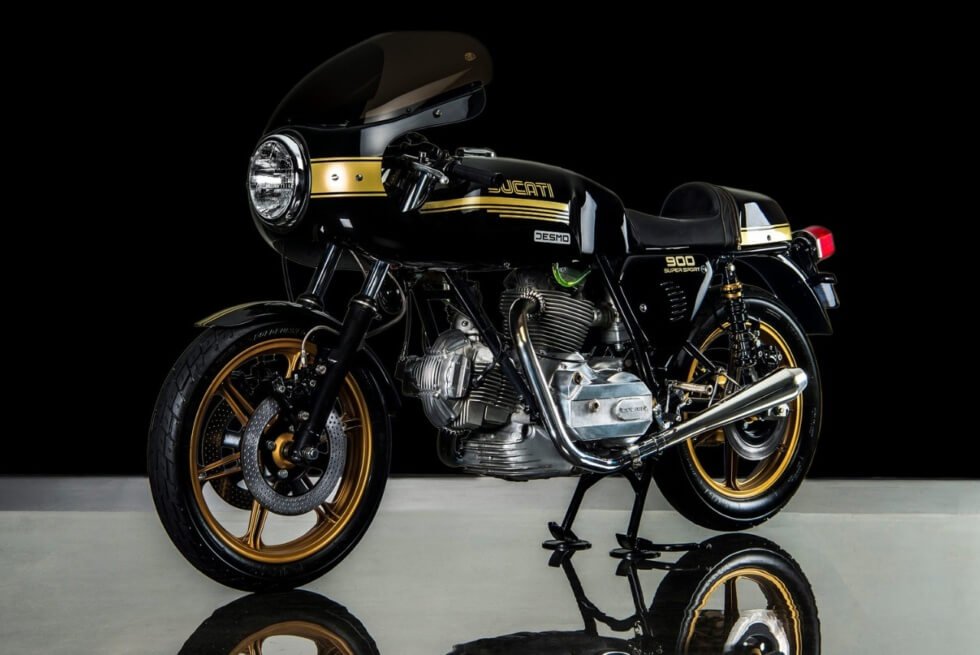 Just like vintage cars, there’s also a huge market for classic motorcycles. However, it seems we don’t usually see that many when it comes to two-wheelers since most owners tend to customize their aging rides instead. Those who are in the market for an icon to add to their collection are in luck. A 1979 Ducati 900 Super Sport is up for sale right now.

As we said, old-school bikes generally become donors for cool projects. Thankfully, the seller of this 900 SS opted for a comprehensive restoration instead. Handling its sale is Speedart Motorsports in Miami and is listing it for $50,000. The establishment also notes that it is the “last of the big bevel twins, fully restored and highly collectible.”

Chassis number 089083 looks pristine courtesy of the team who handled its refresh. A quick peek at the odometer shows 18,010 miles, which some might consider high. Nevertheless, it shows the original owner really enjoys this machine. This 1979 Ducati 900 Super Sport flaunts a black body with gold detailing.

Powering this motorcycle is a fully rebuilt 864 cc L-Twin, four-stroke SOHC engine. It’s mated to a five-speed transmission with performance numbers at 72 horsepower and 50 lb-ft of torque. The1979 Ducati 900 Super Sport can hit a top speed of 135 mph as well.

Some buyers might want to grab this opportunity and just keep the bike as a showpiece. Still, it would be a shame to just set this 1979 Ducati 900 Super Sport on the sidelines. Although vintage examples like it should be preserved, you can miss out on a one-of-a-kind experience it brings to the table. 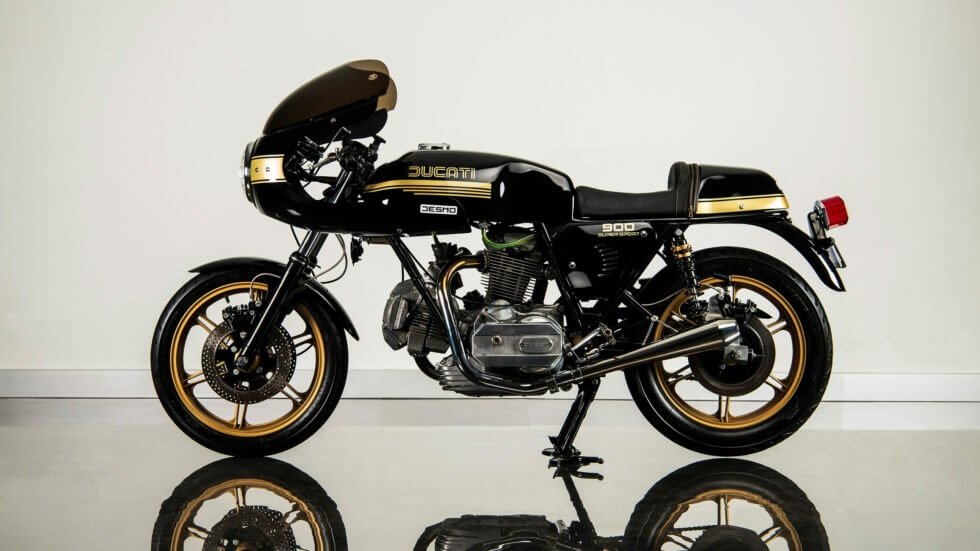 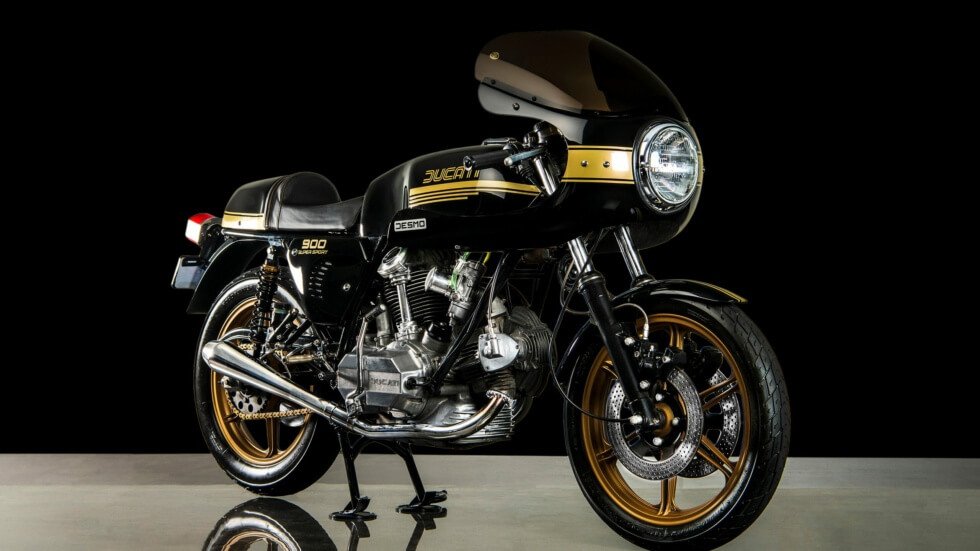 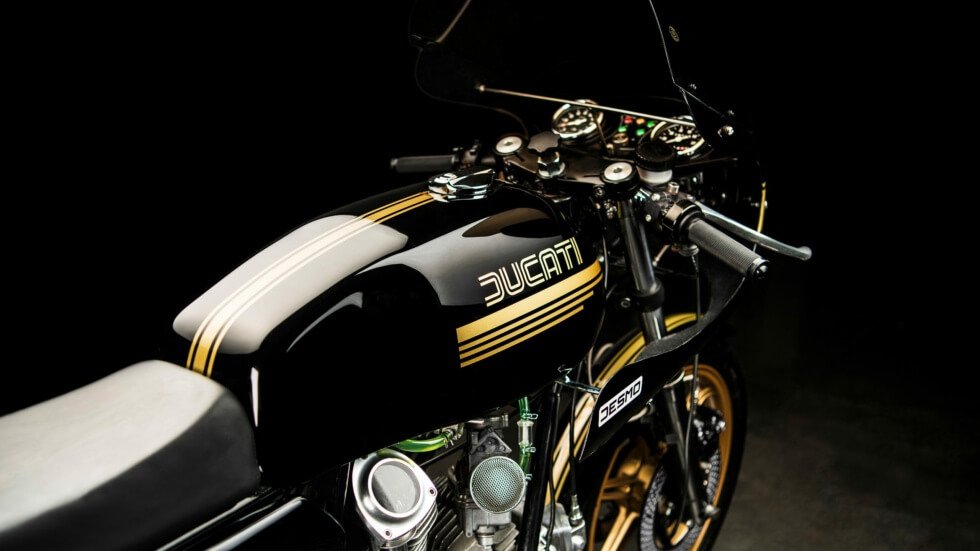 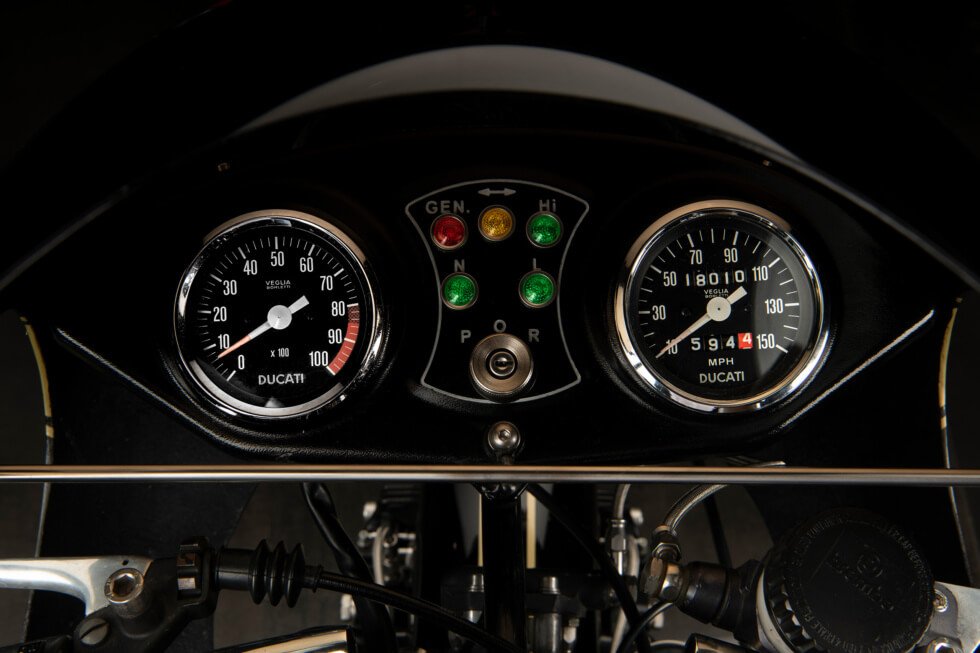 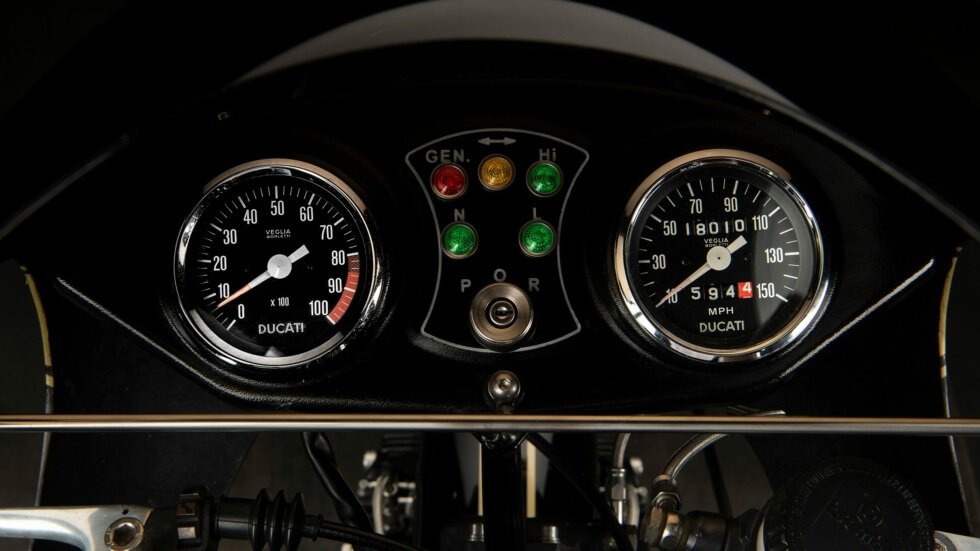 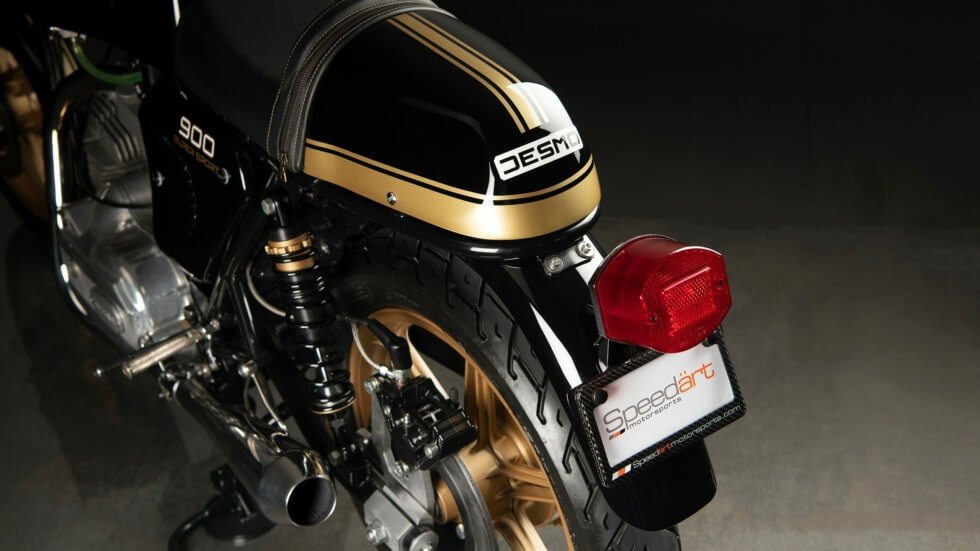 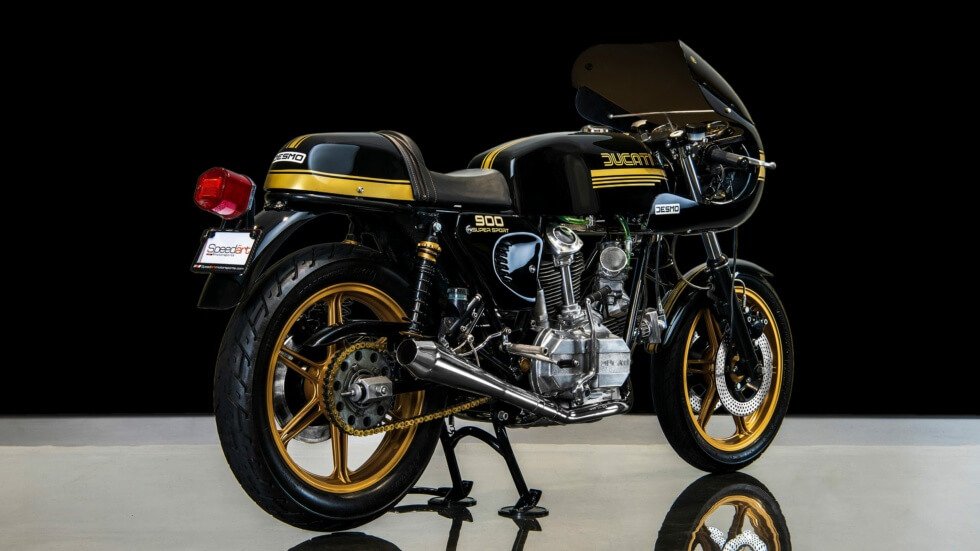 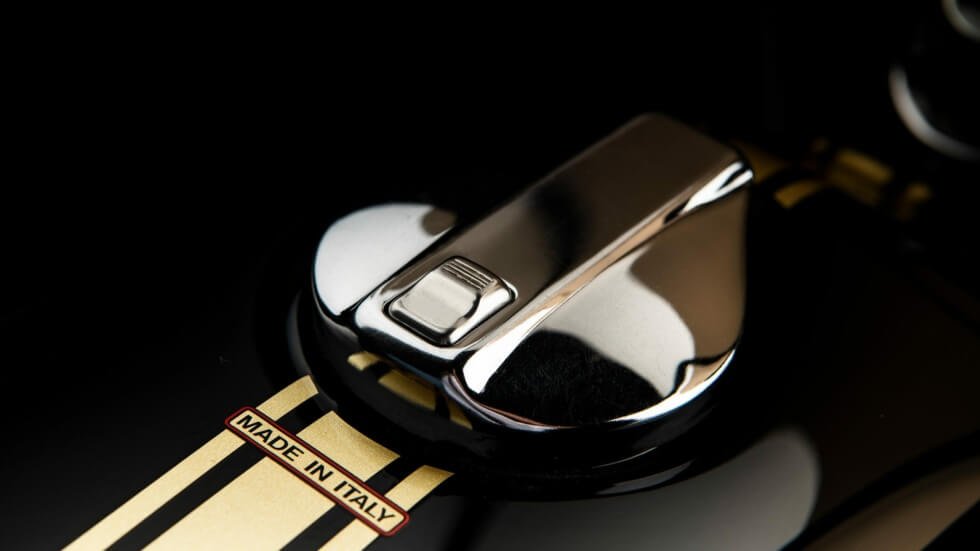 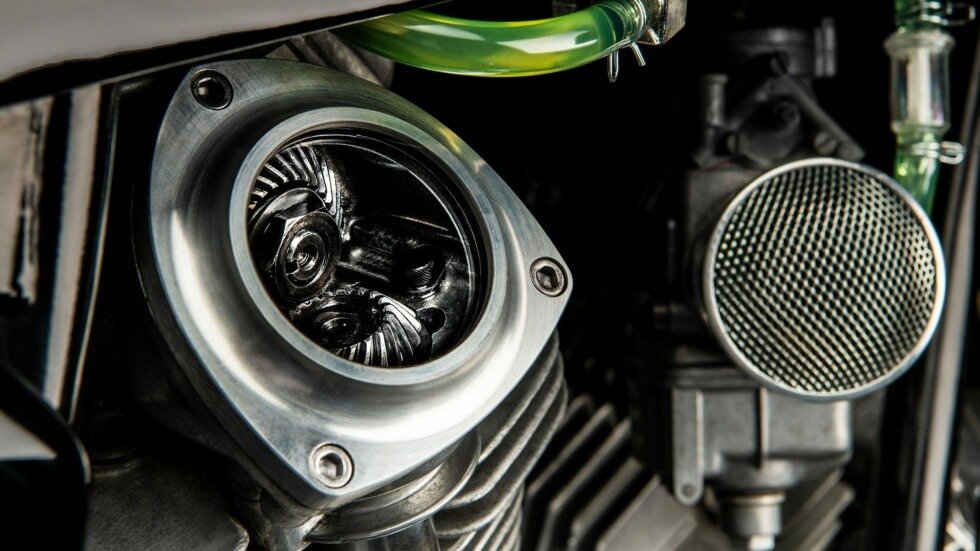 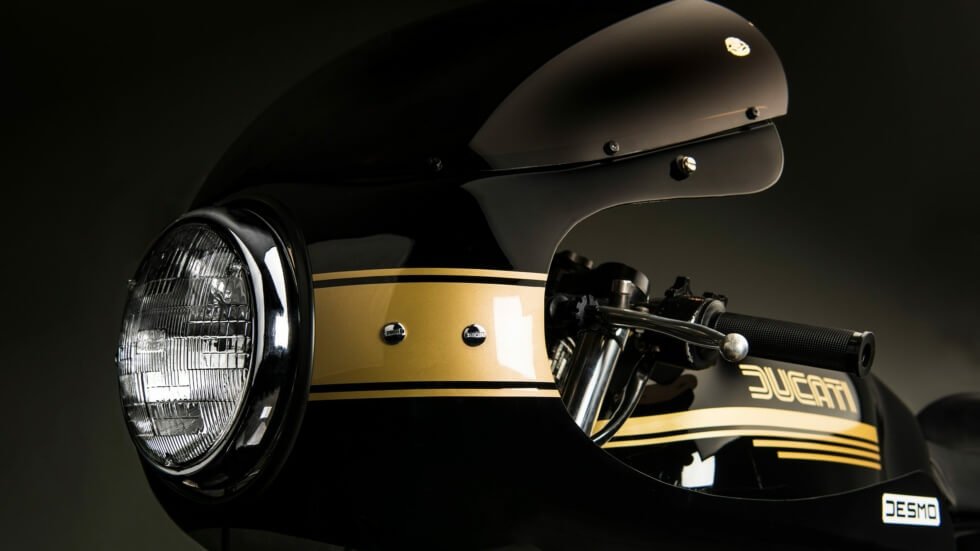 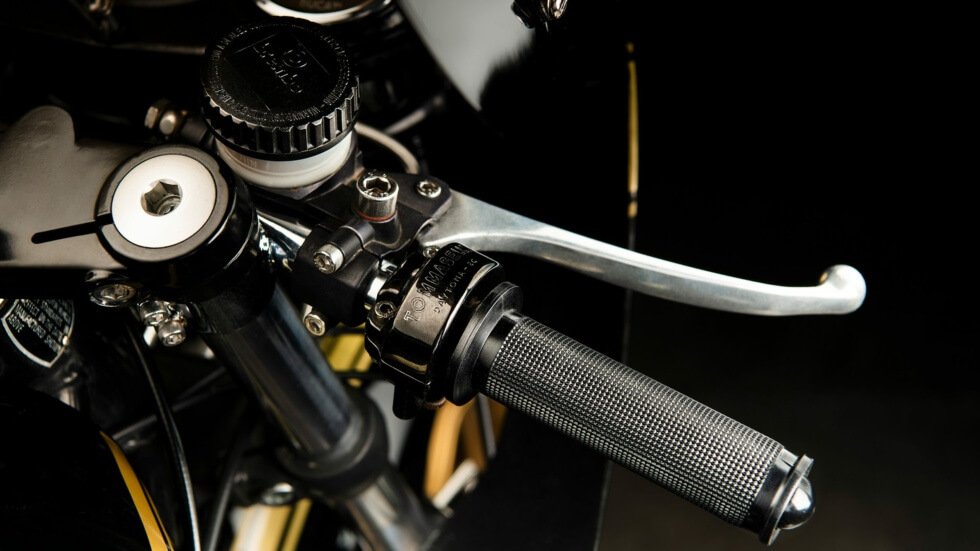 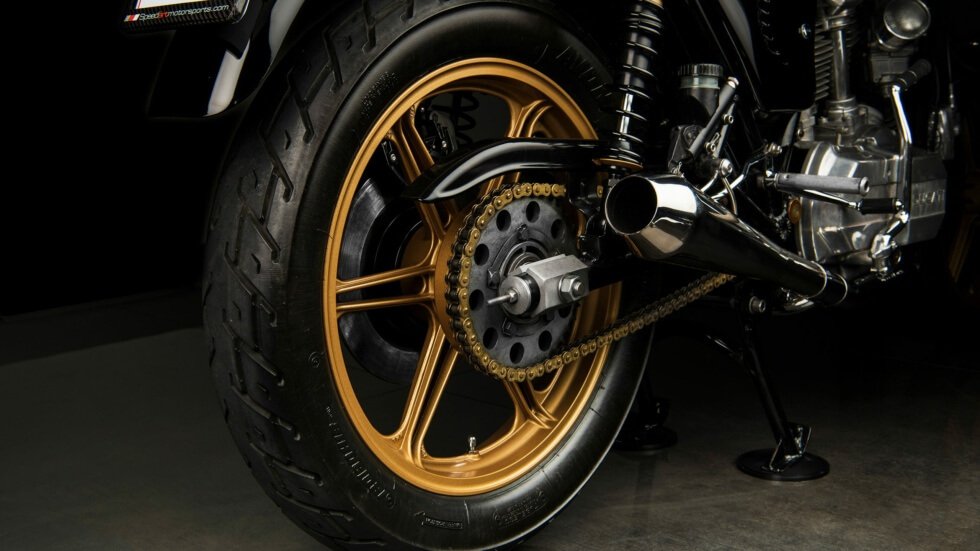 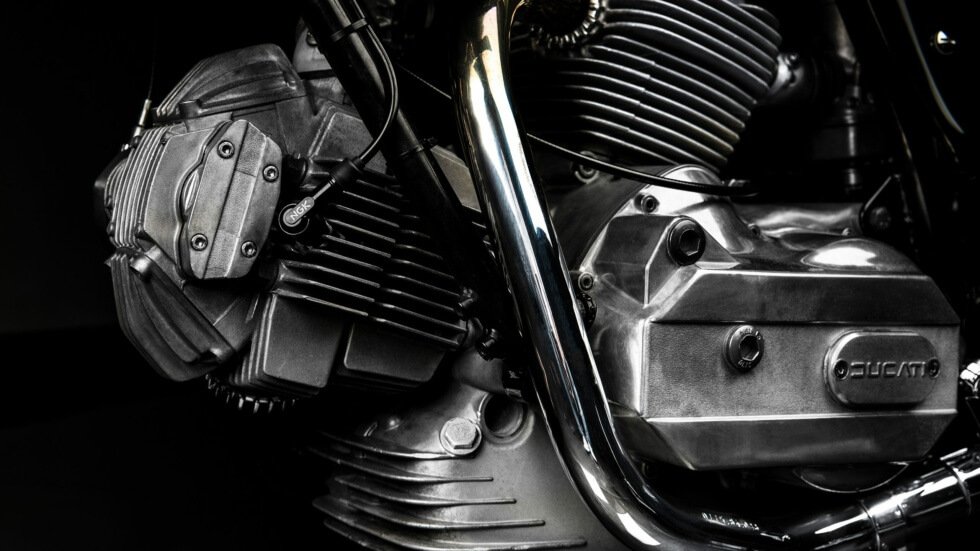 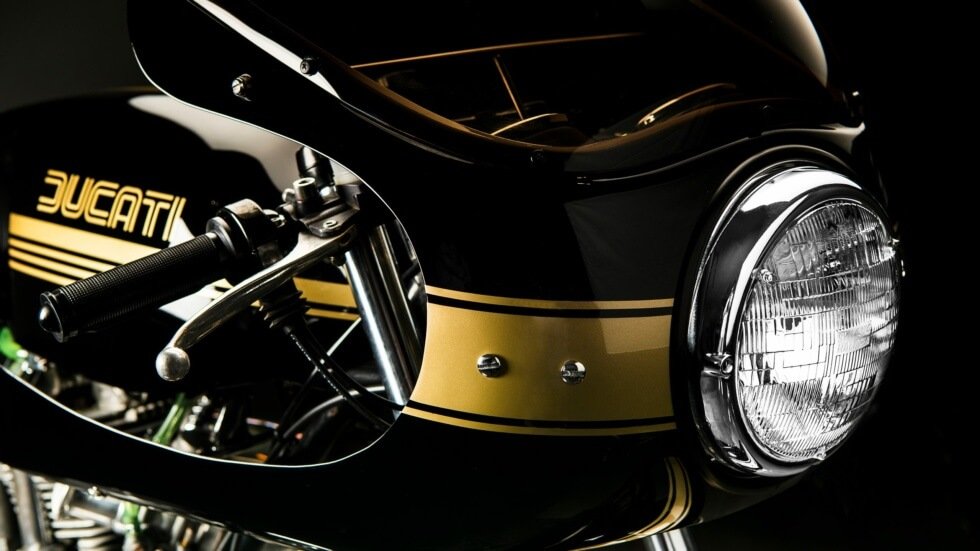 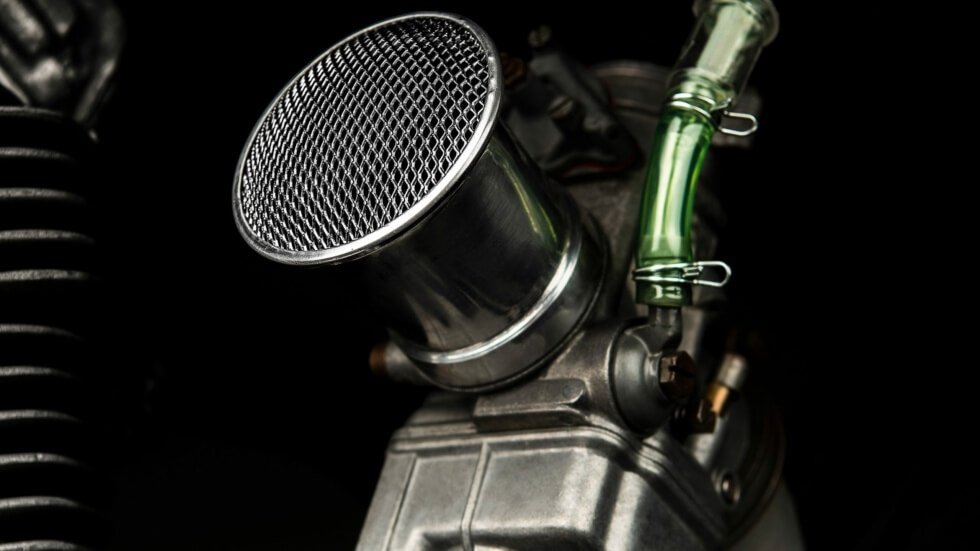 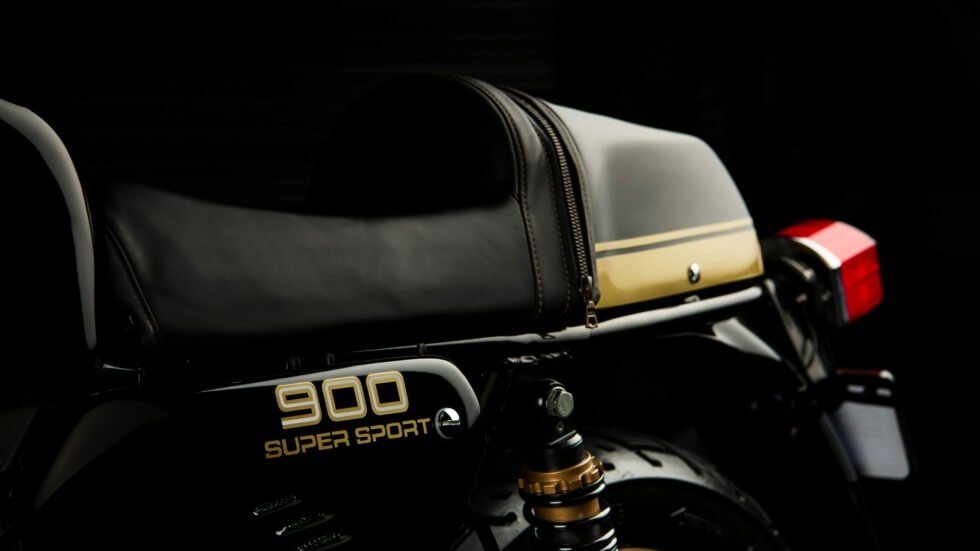 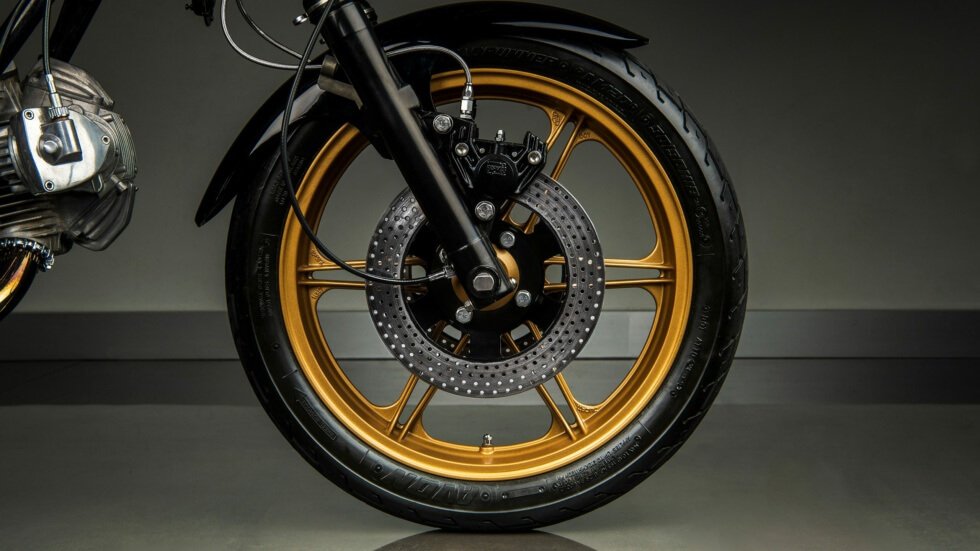 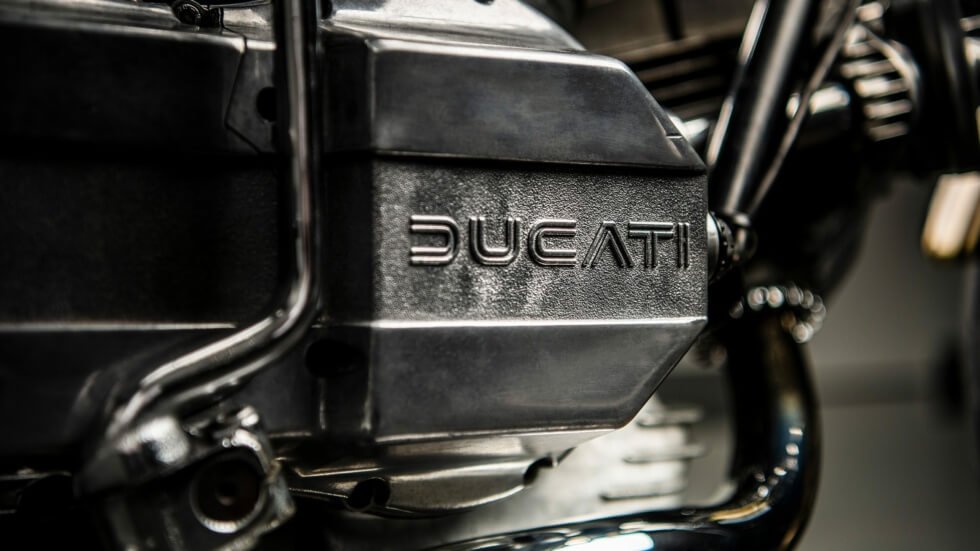 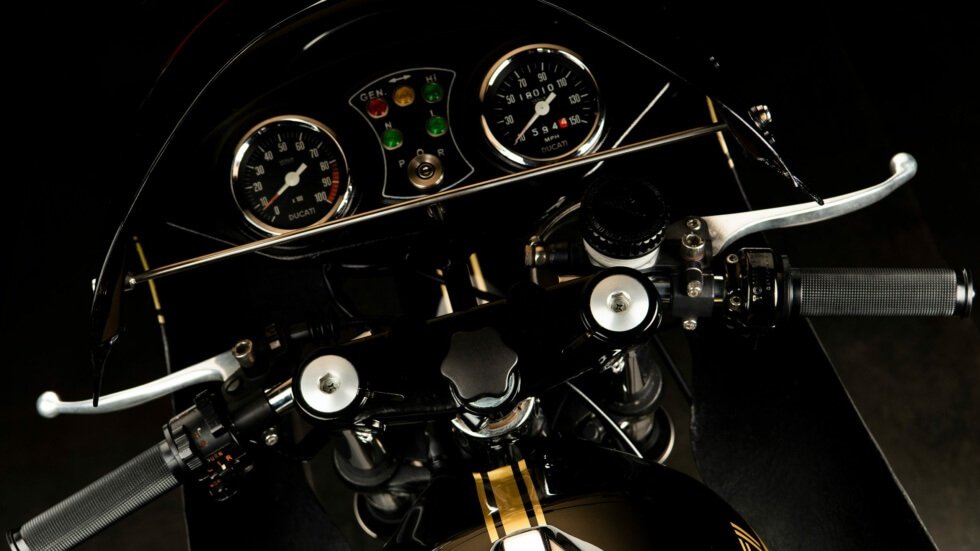 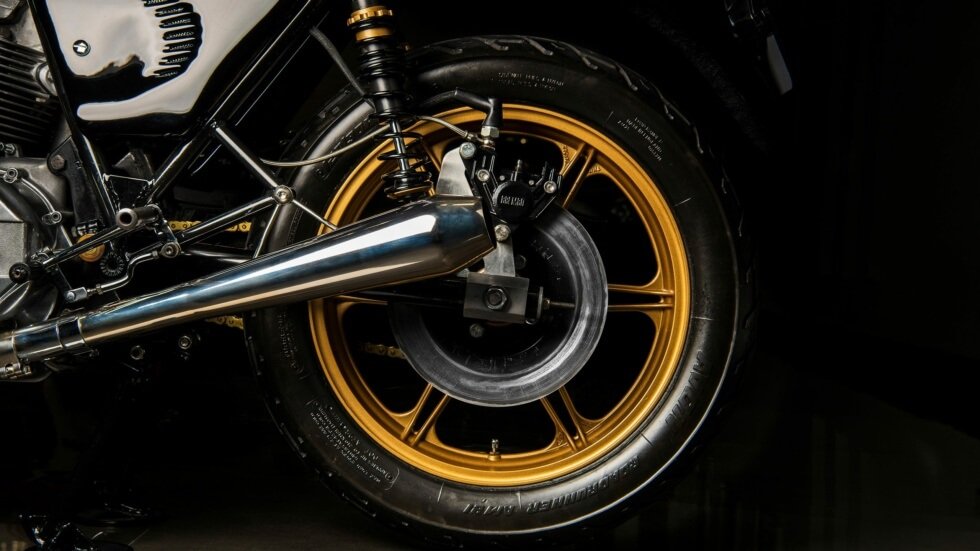 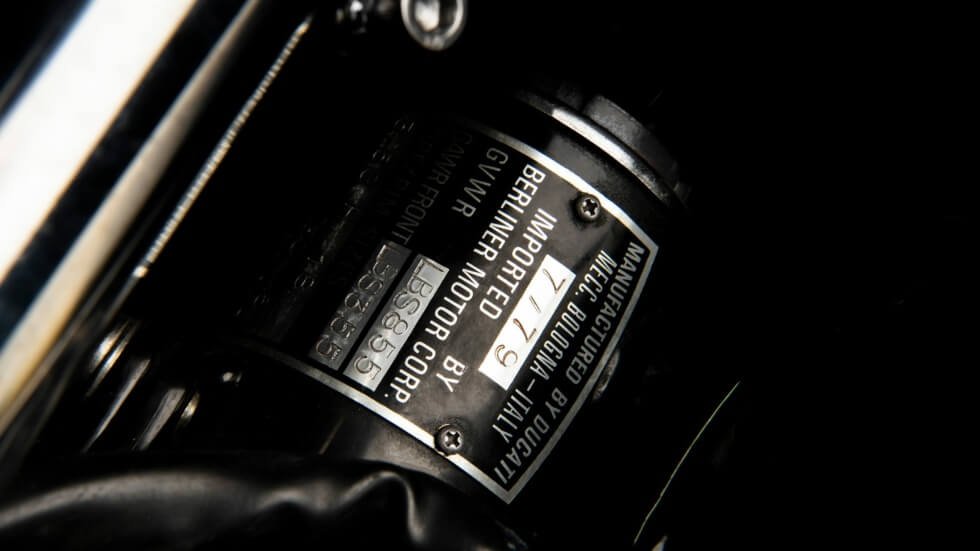 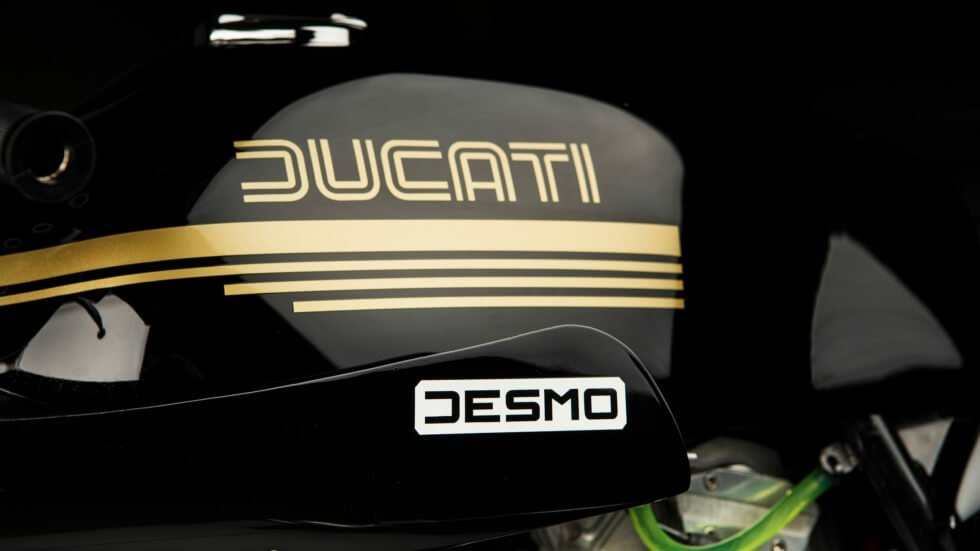 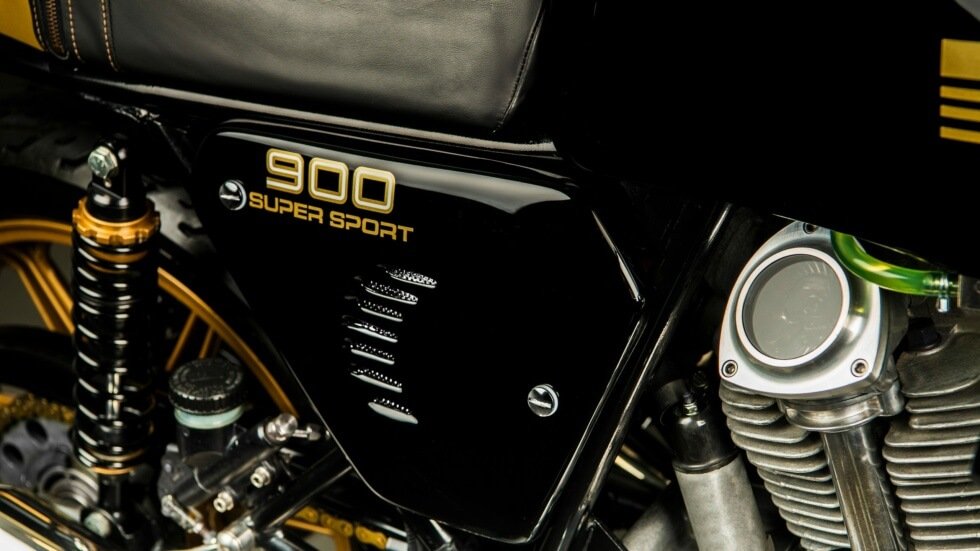 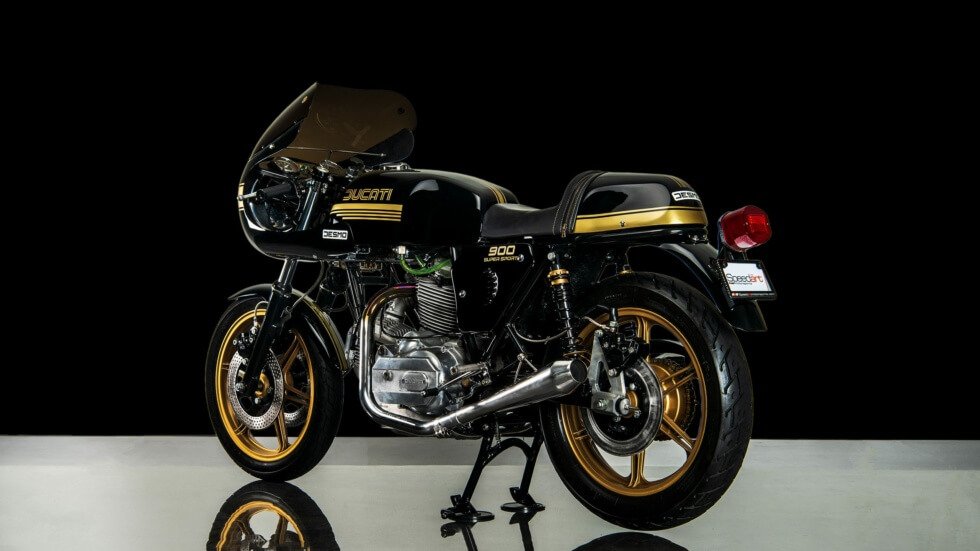 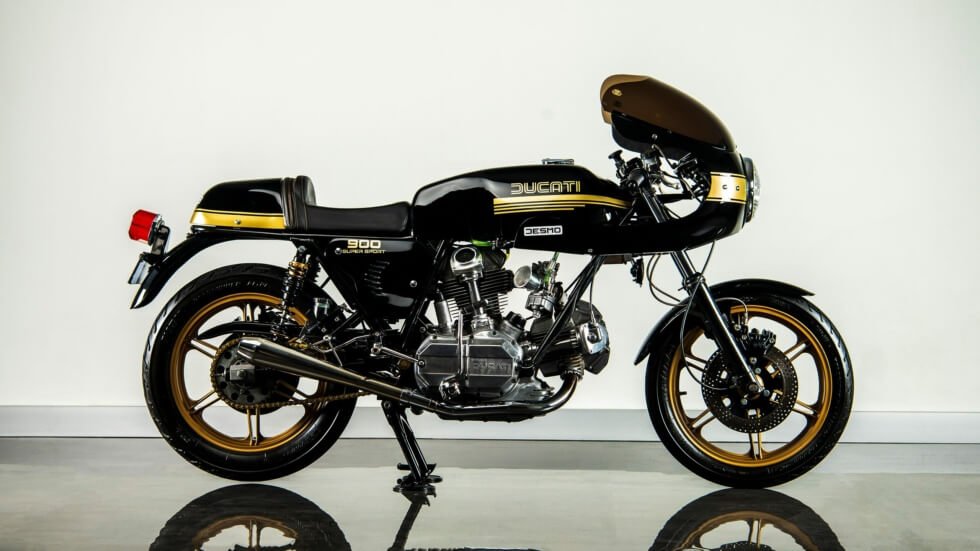