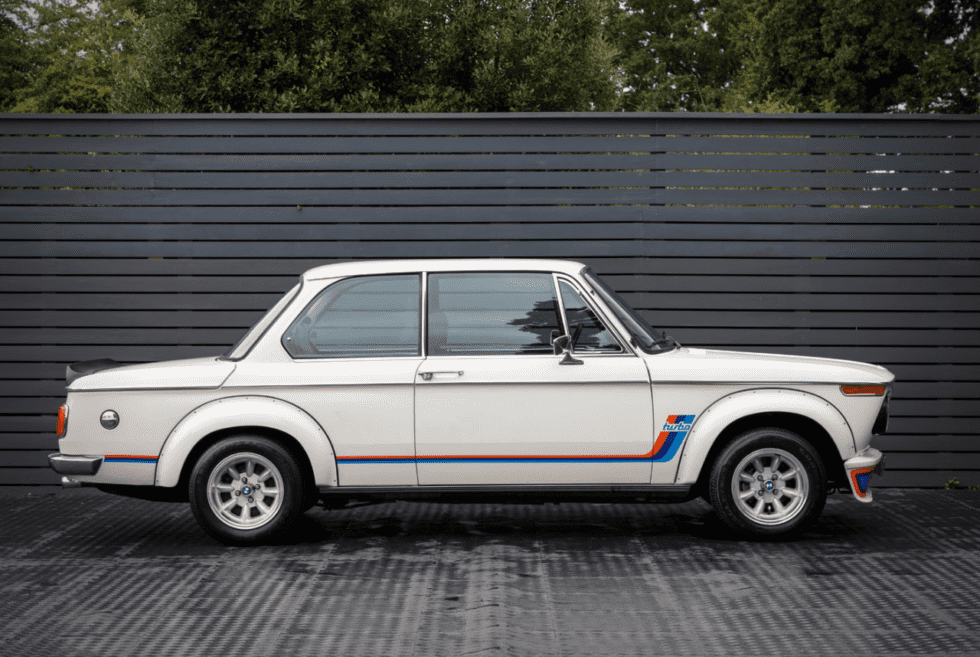 The design of the car you see above might look a bit less dapper now, but this 2002 Turbo is actually a historic model for BMW. It was the first turbocharged car in Europe, if you must know. Plus, it singlehandedly helped launch what would become the automaker’s M performance tag. Suffice it to say it’s one of the true landmark heroes in the automobile world.

BMW took the 2002 chassis and bumped it to 170 horsepower by virtue of the KKK turbocharger with 0.55 overpressure. They also increased the compression from 6:9:1 to 9:5:1 and threw in an oil cooler for good measure. It fit in bigger breaks to cope with the increased engine power, then added a limited slip differential for improved high-speed cornering. You’re looking at the ultimate vintage car brought up to modern day standards.

That’s not all — BMW also went ahead and added huge wheel arch extensions for the ider 6J alloy wheels and 185/70 VR13 tires, and everything came together with the red instrument surround and turbo boost gauge and new sports seats that made the interior as intriguing as the exterior.

The 2002 Turbo you see above is an original model from the UK, with the car registered there in 1975. BMW only made 1,672 units; only 10 are roaming England to this day. This car was restored in the early ‘90s and has been in Carcoon storage for nearly two decades. Now, it’s time for this bad boy to hit the road again, and you can drive one around town for a cool $154,000. 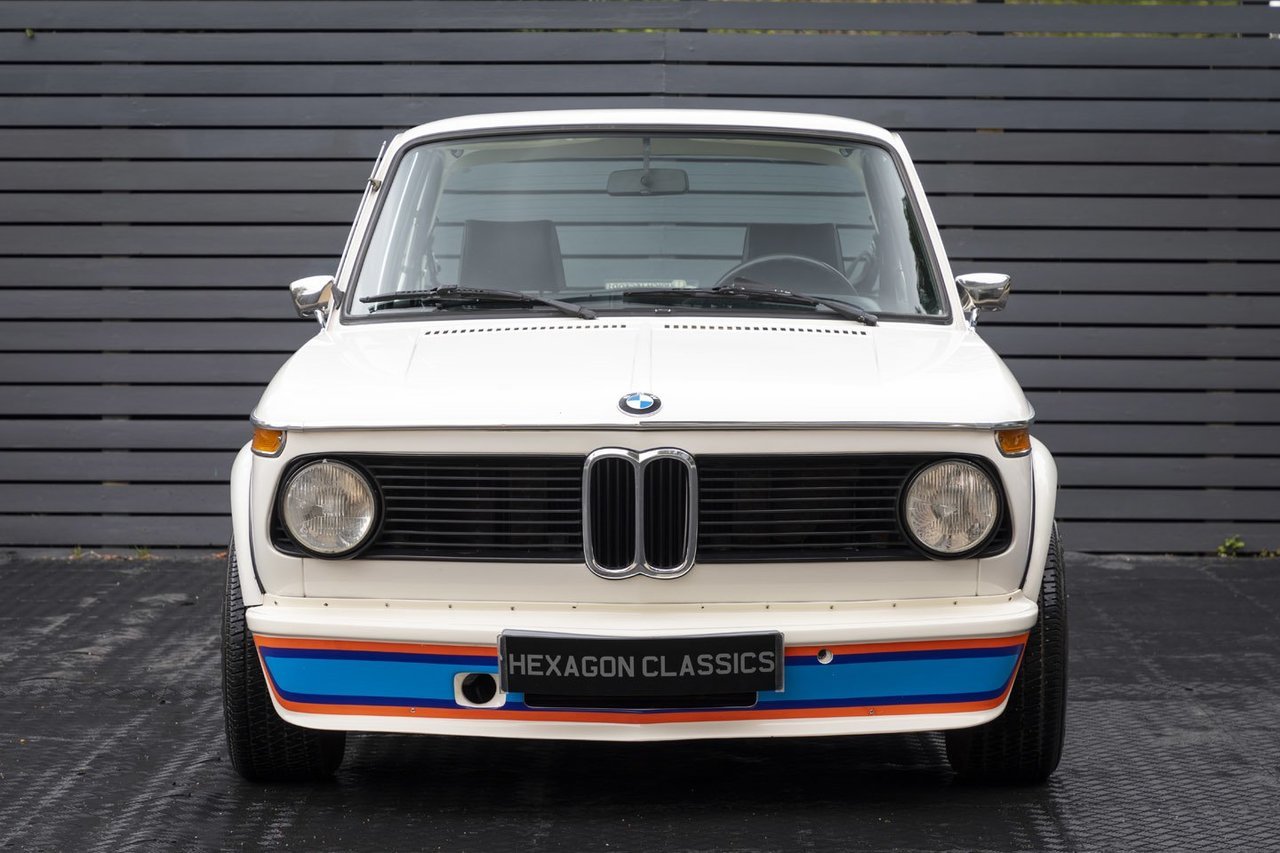 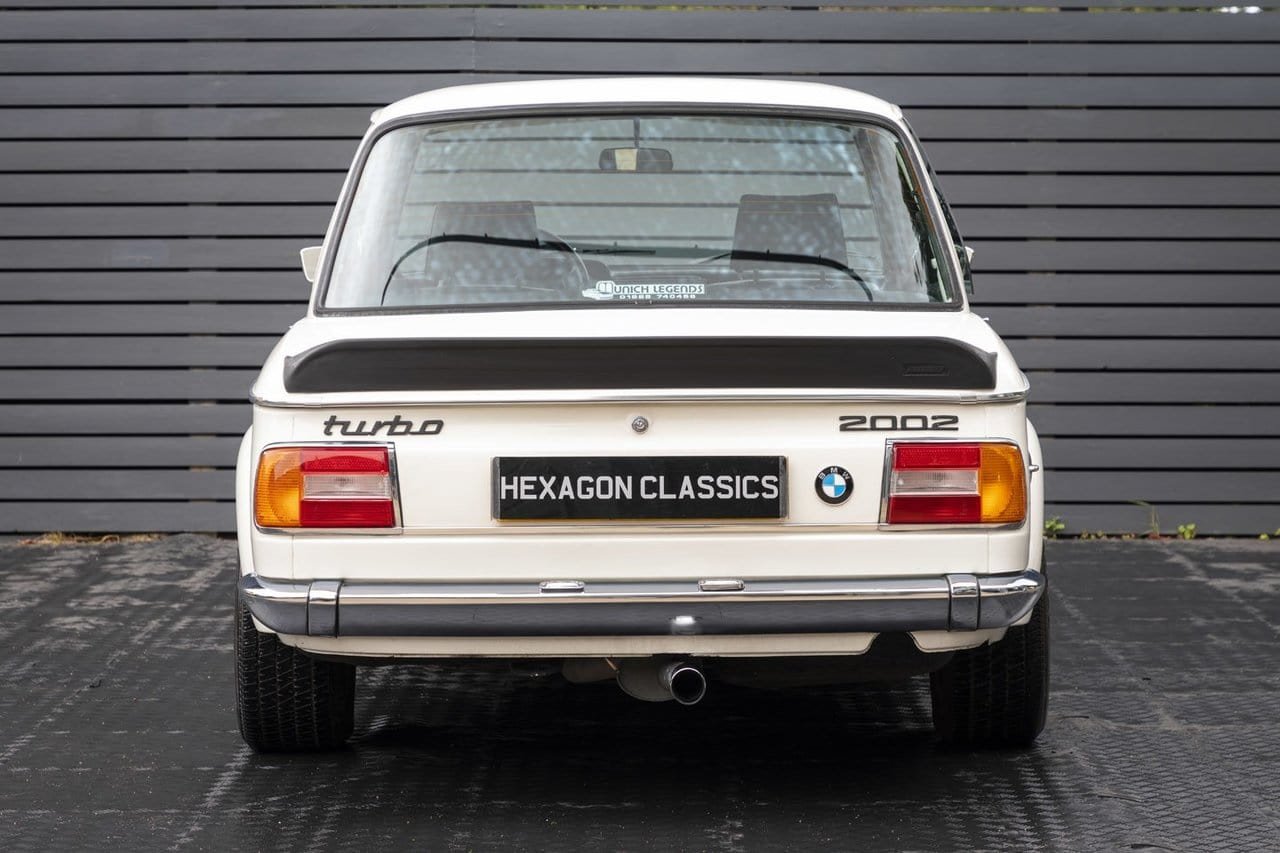 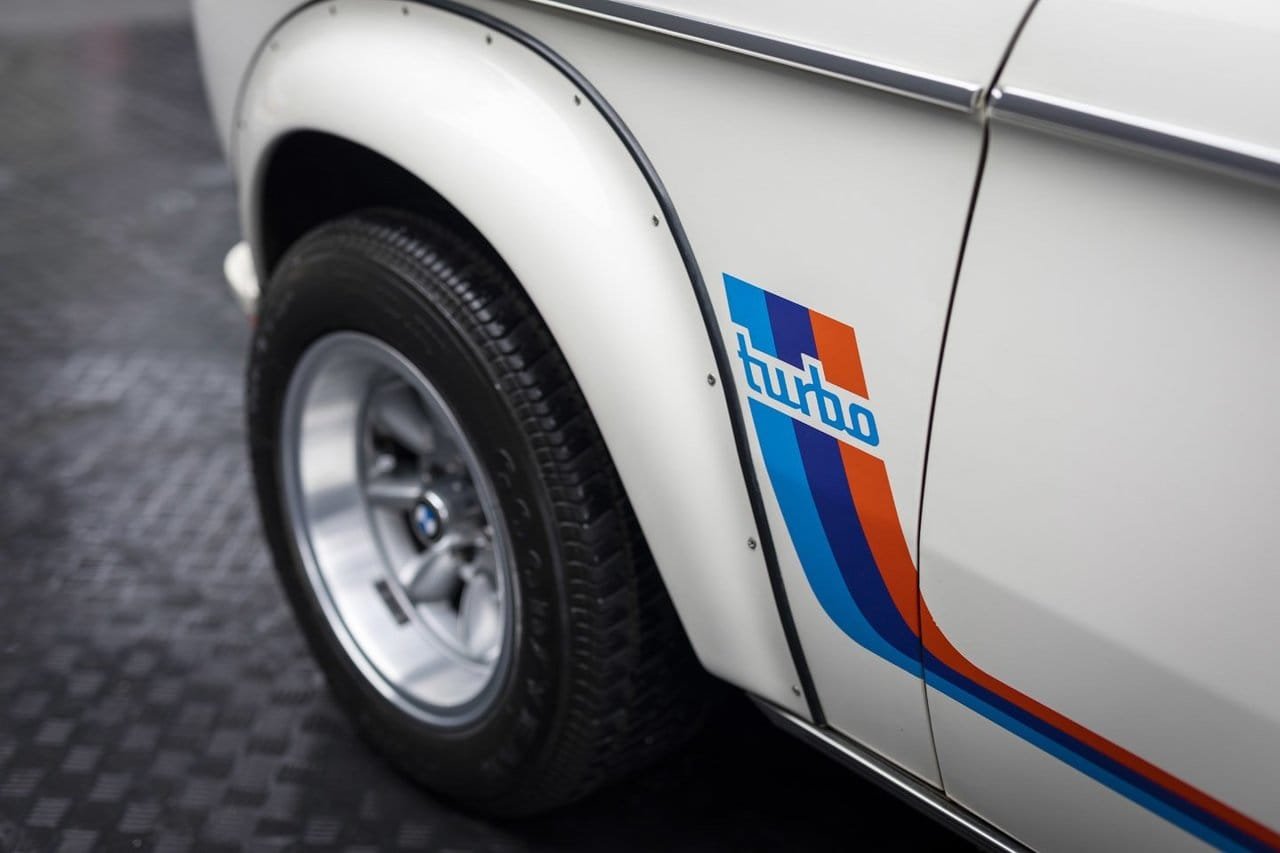 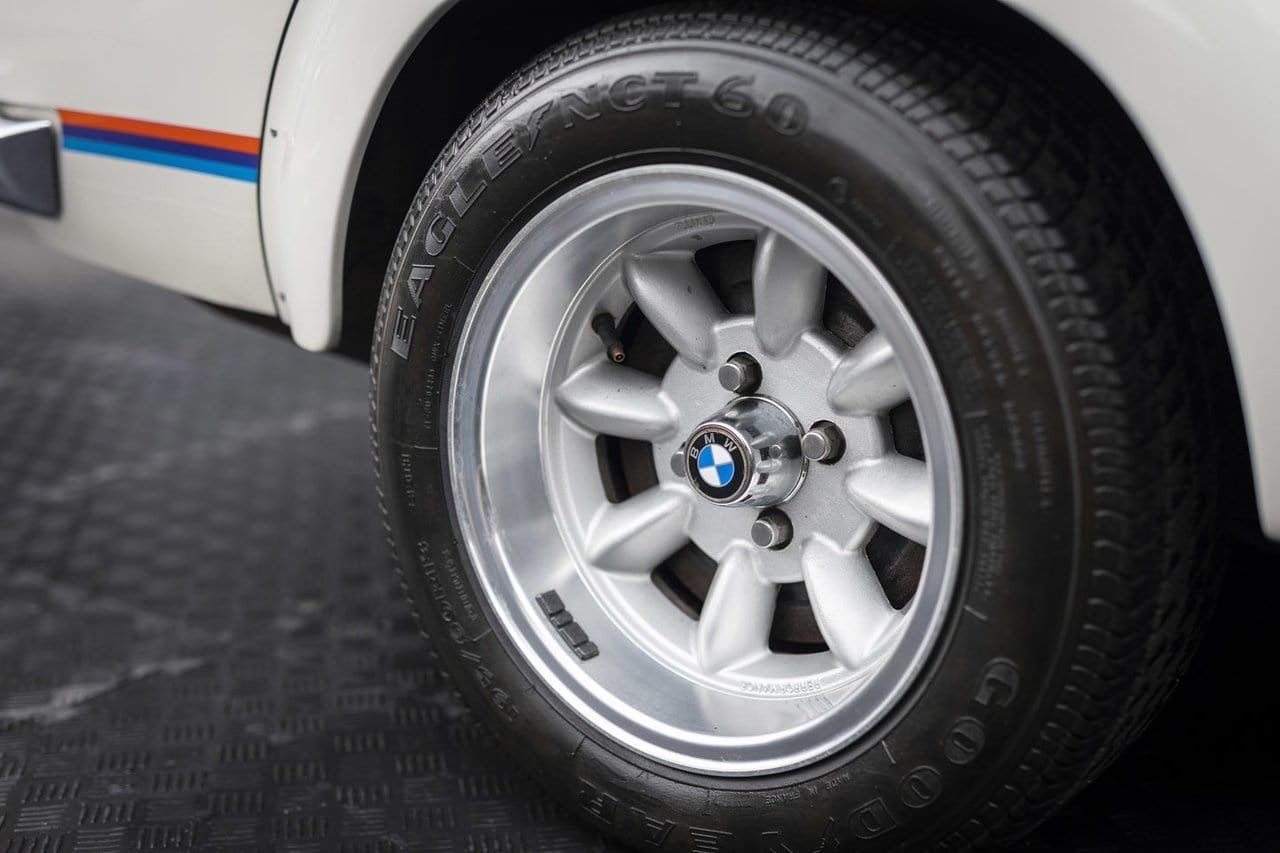 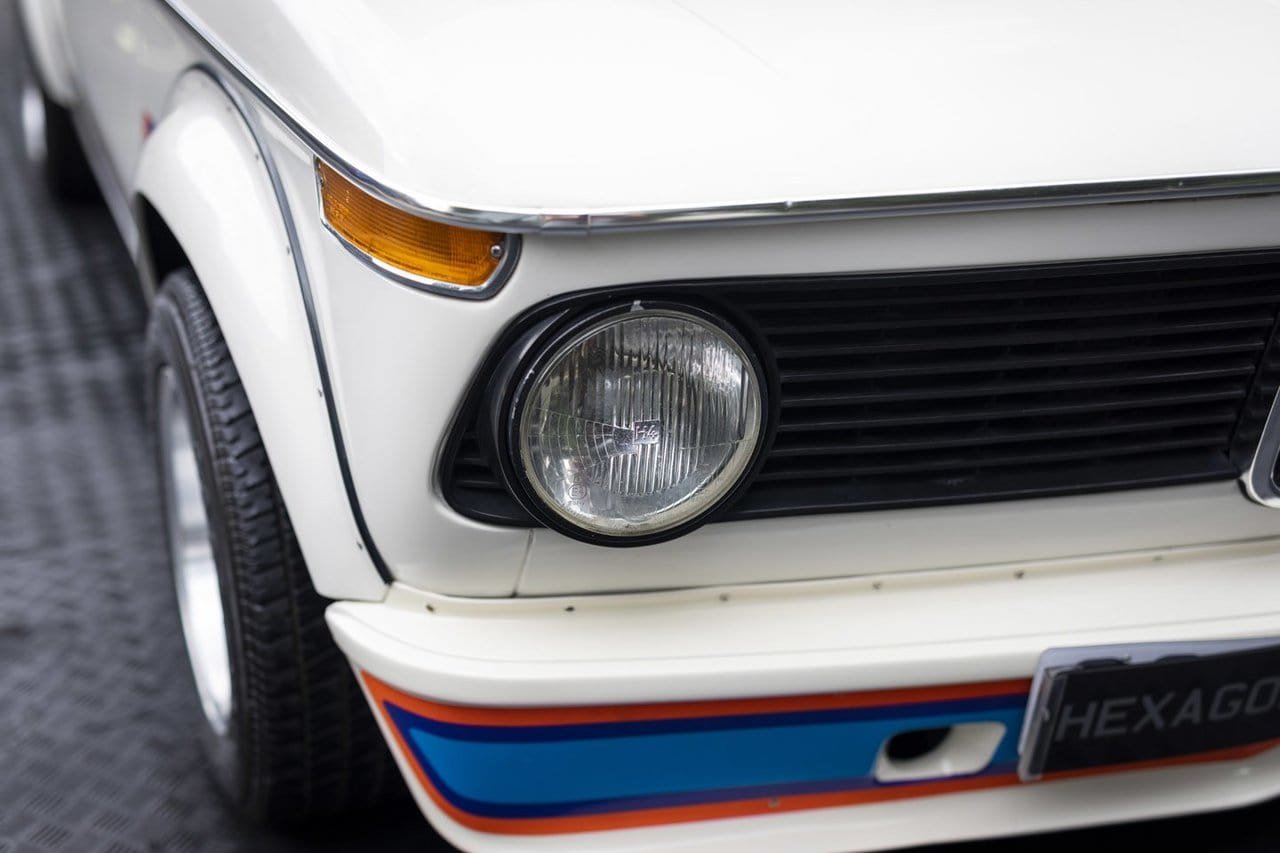 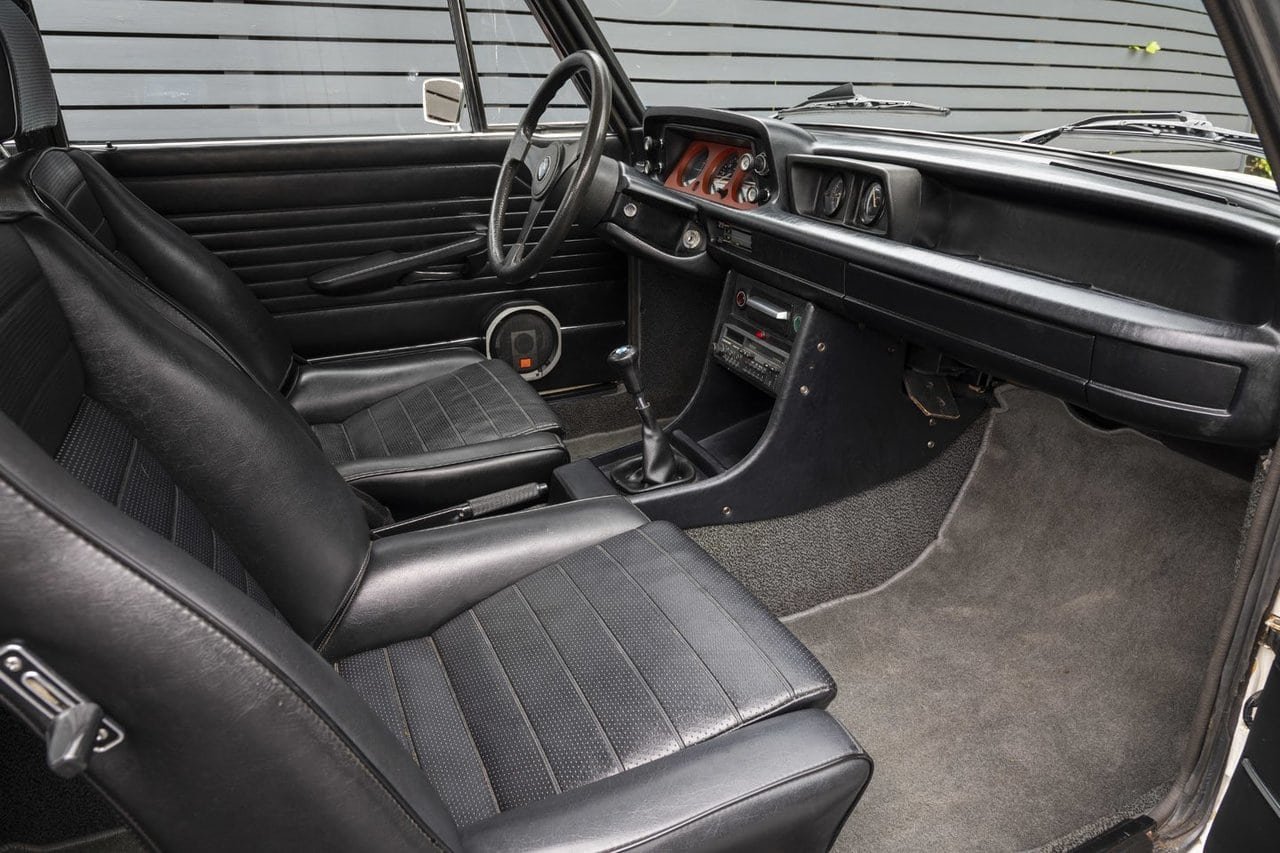 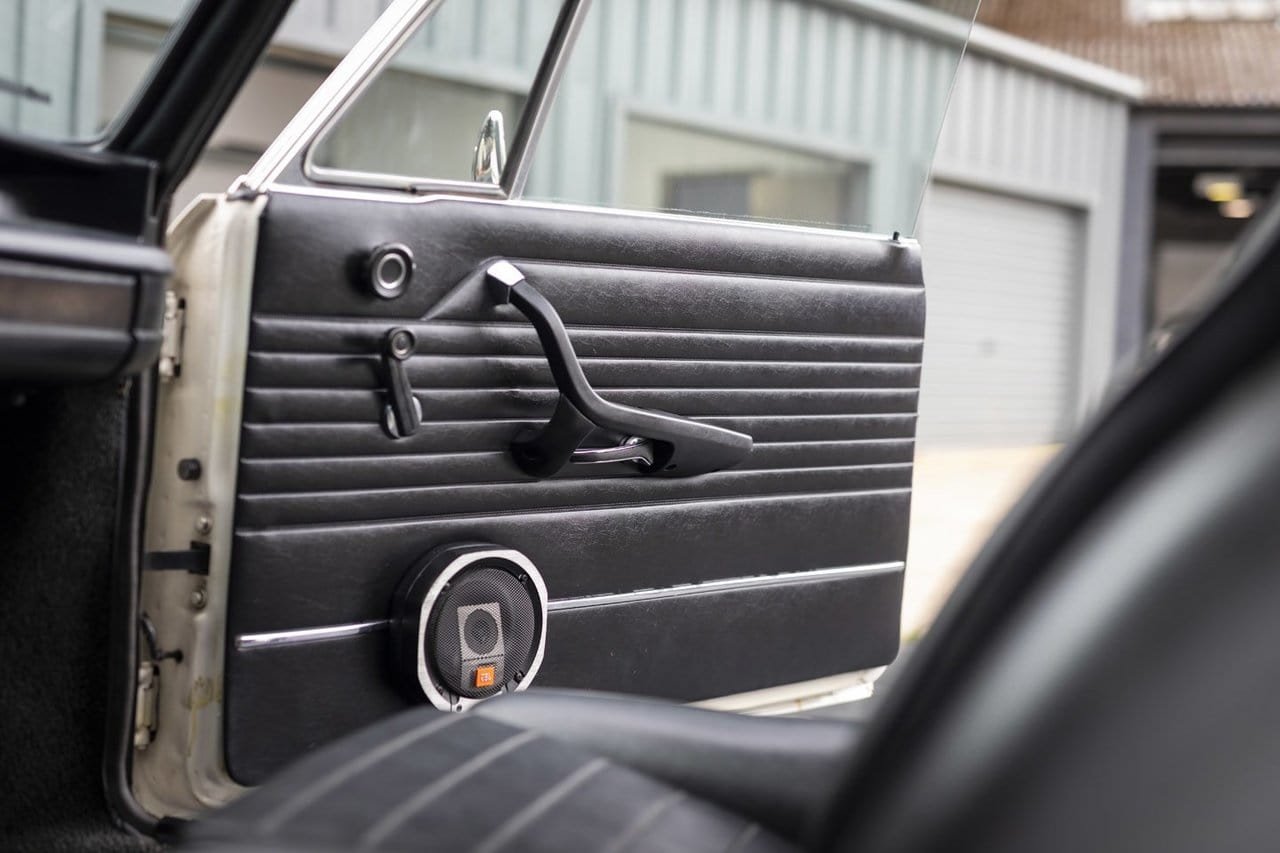 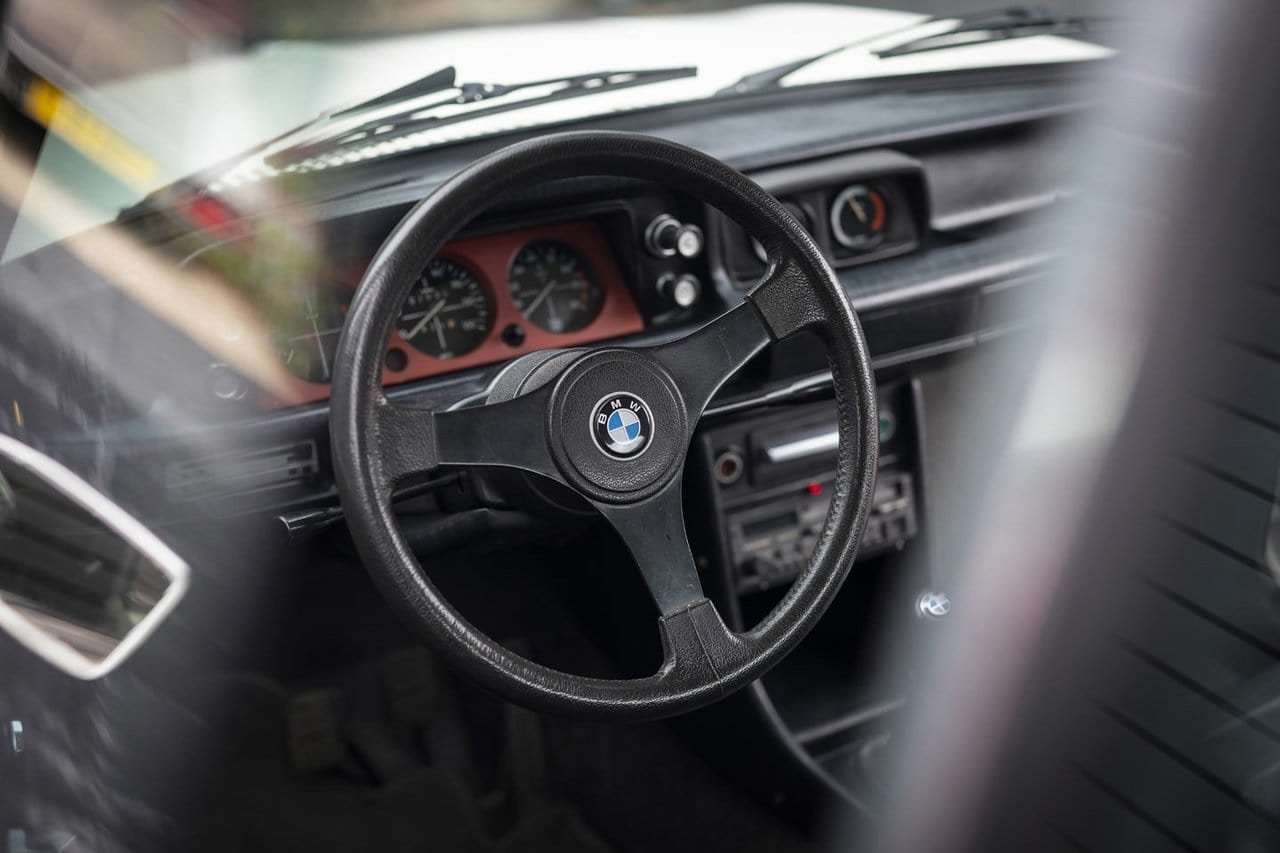 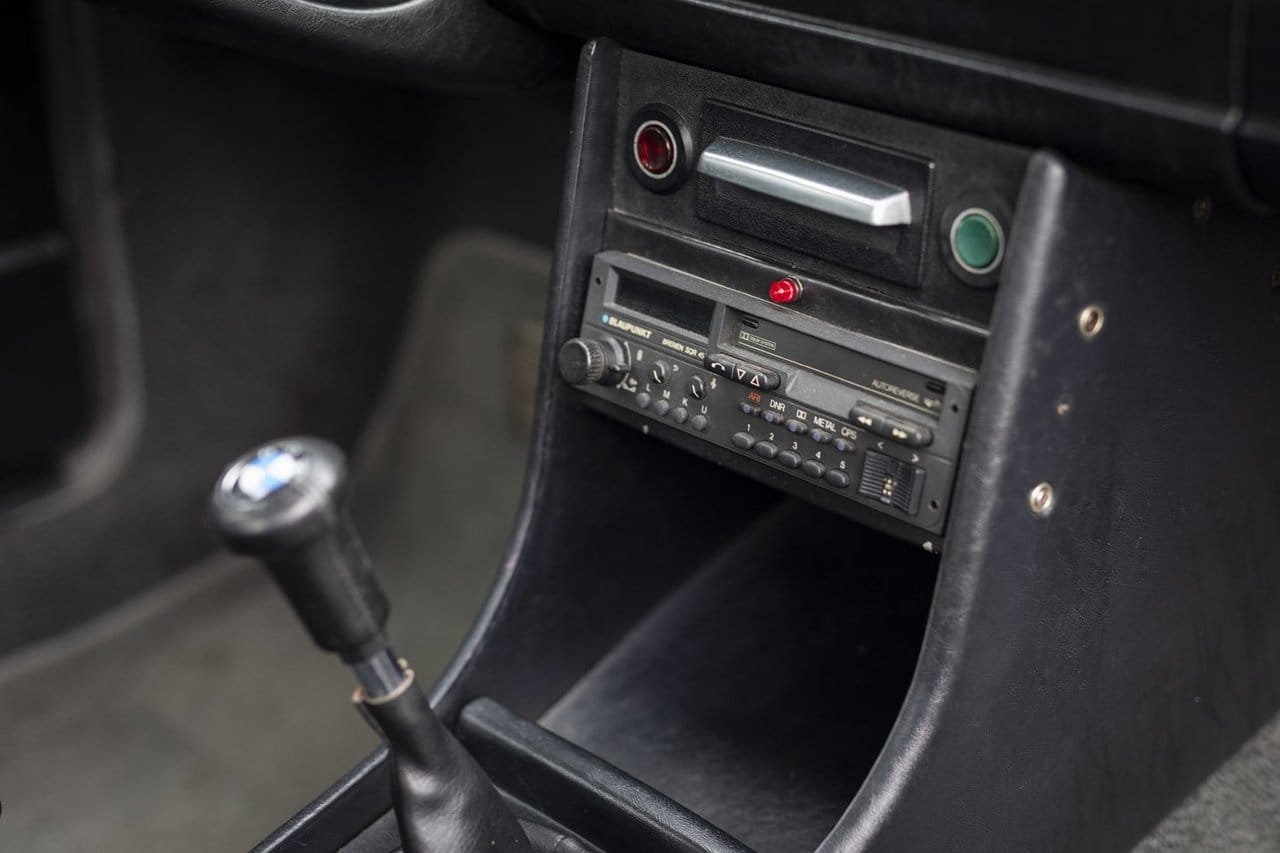