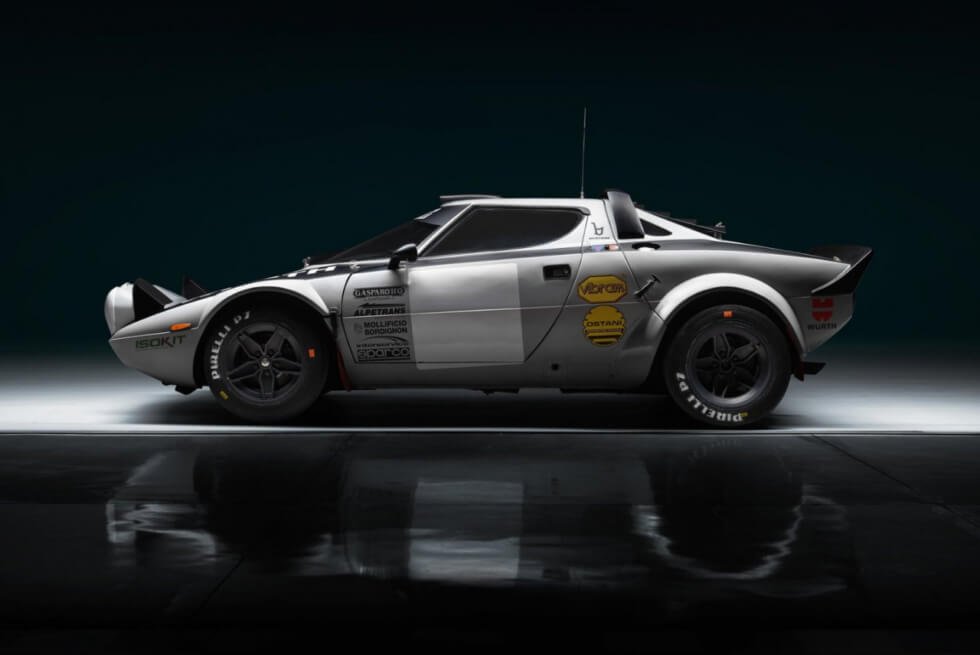 Even to this day, the impact of Lancia’s Stratos in the rally scene is as strong as ever. Many still hold the vehicle in high regard and its legion of fans worldwide would kill to own one. Given its rarity in the resale market, it comes as a surprise that one just surfaced courtesy of Classic Driver.

The original prototype made its debut at the Turin Motor show in 1971. It was also referred to as the Type 829 or Stratos HF (High Fidelity) at the time. From a visual standpoint, its sharp and aggressive outline made it an instant hit among rally enthusiasts. It did not disappoint in races and has several major victories to its name.

It was the winner of the World Rally Championship title for three years straight in 1974, 1975, and 1976. As such it’s unbelievable that this 1974 Lancia Stratos is now up for sale. With only 492 units ever built by Lancia in their Turin factory, it is a motorsports icon collectors can only stumble upon once in a lifetime.

Furthermore, its restoration process meticulously matches the original Group 4 rally specifications. This 1974 Lancia Stratos is an actual competition car and even includes FIA papers. The exterior flaunts a gray paint job with white squares on the two doors and racing livery all around.

The front of the 1974 Lancia Stratos packs four light pods with removable covers. Meanwhile, the interior showcases classic instruments, switches, Sparco racing seats, and more. Its wheels are shod in period-accurate Pirelli P7 tires. It’s in excellent running condition and can even join a special competition or two. 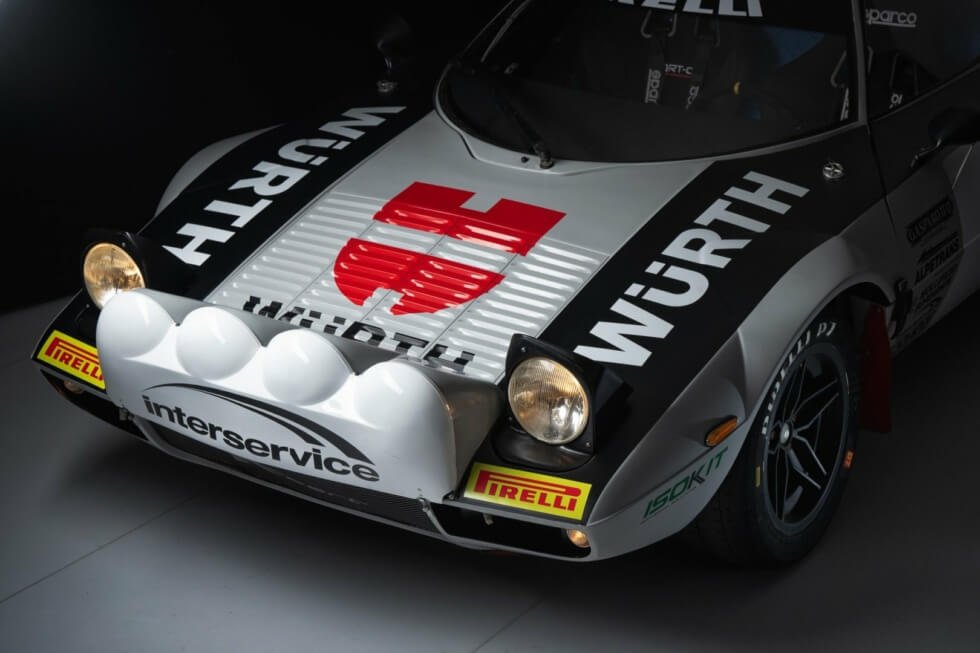 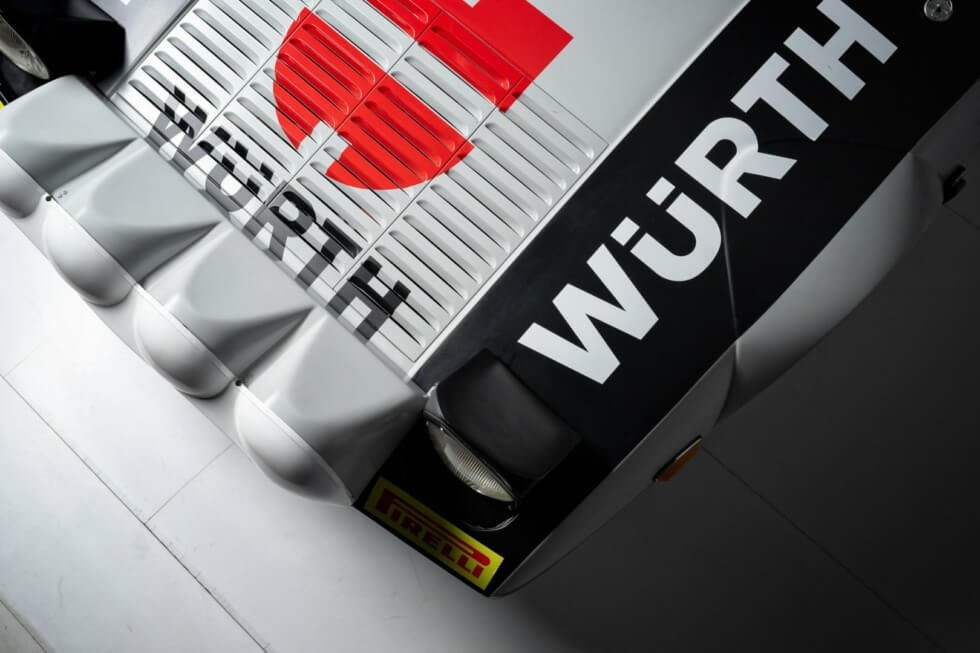 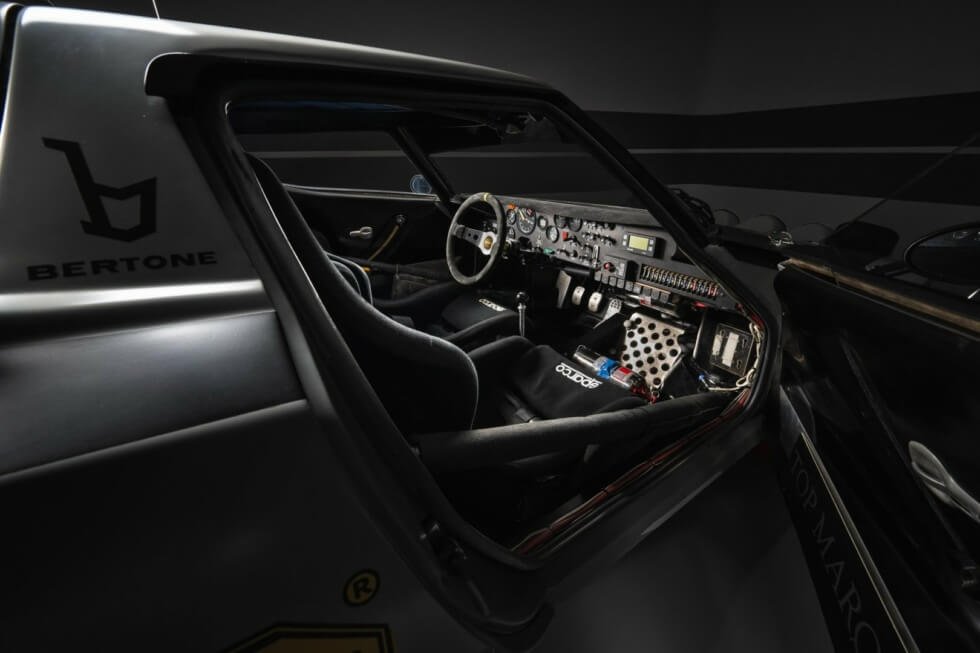 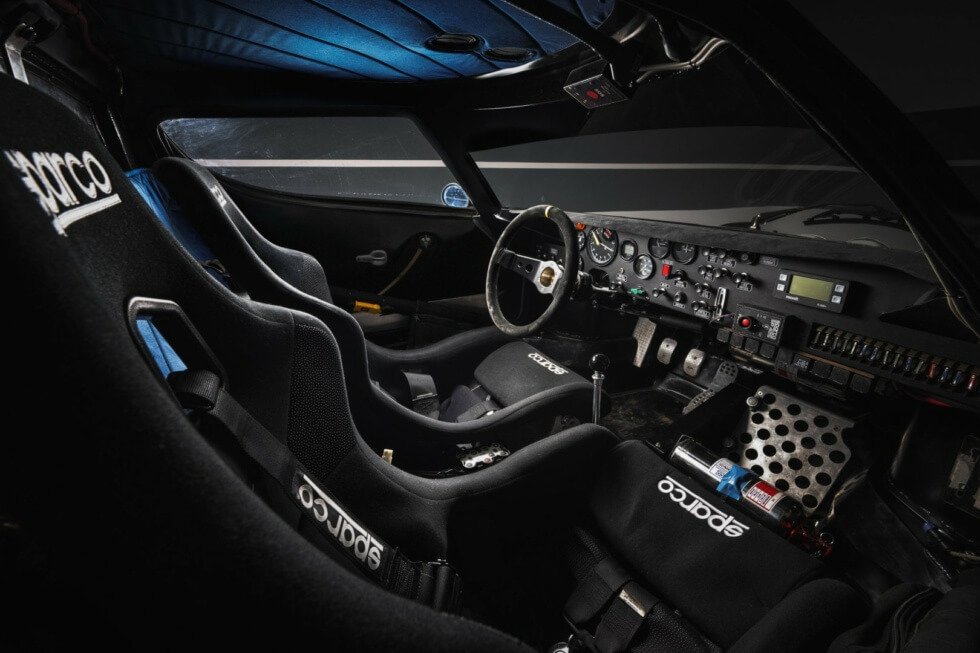 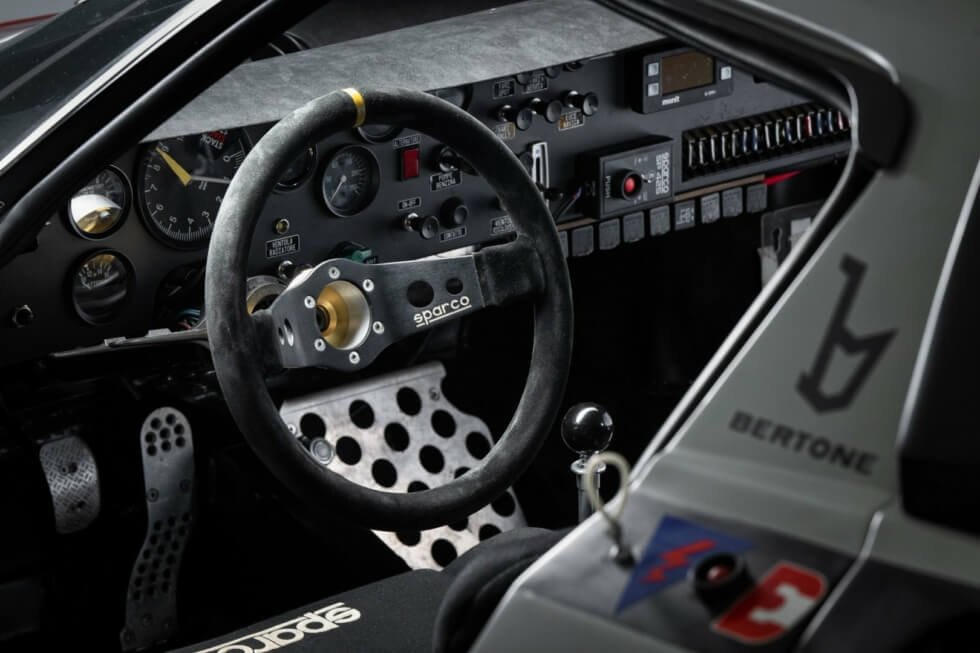 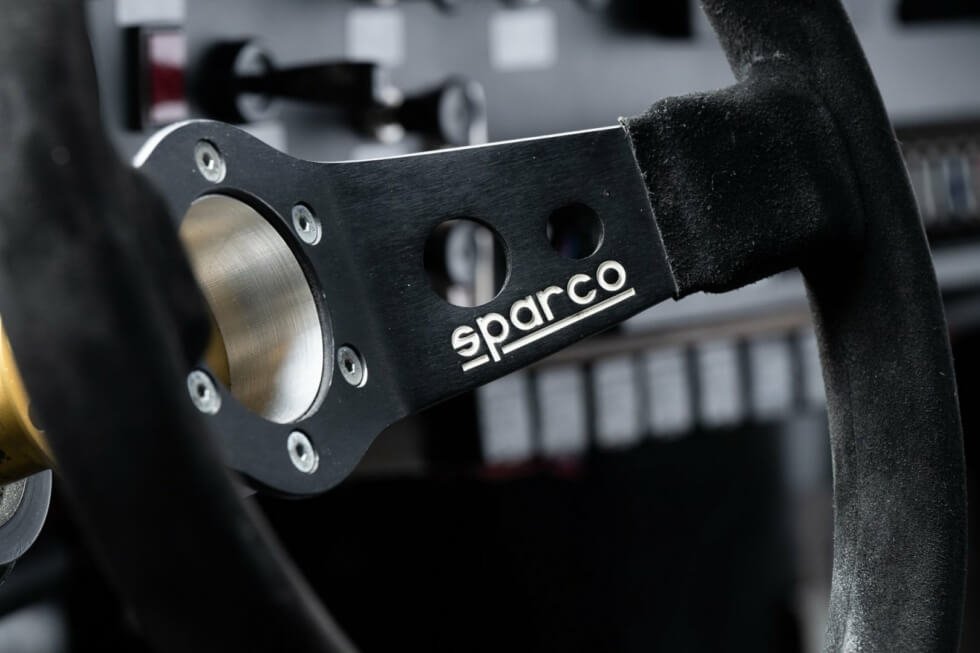 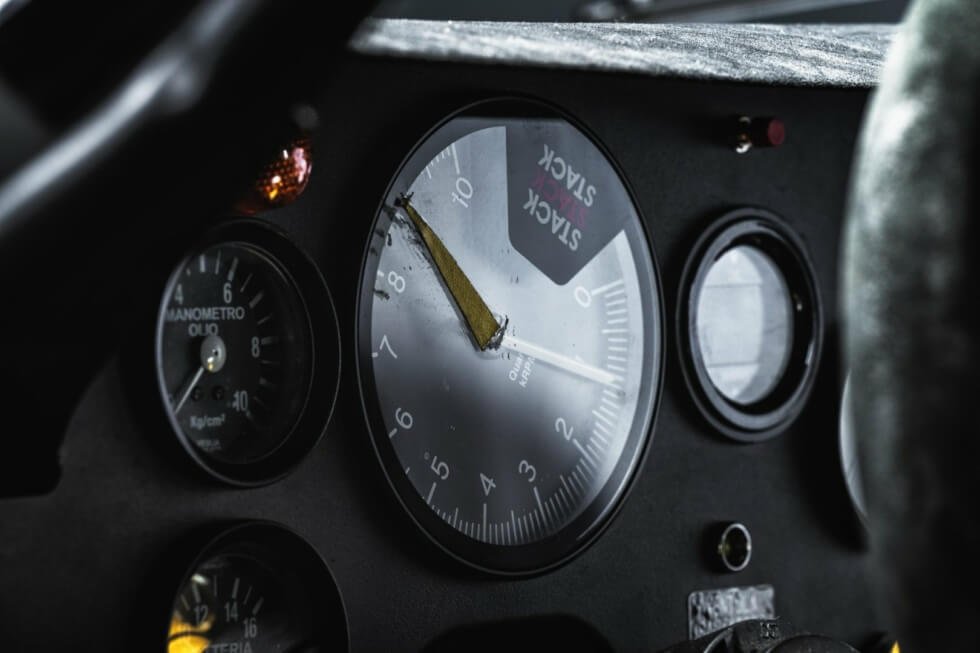 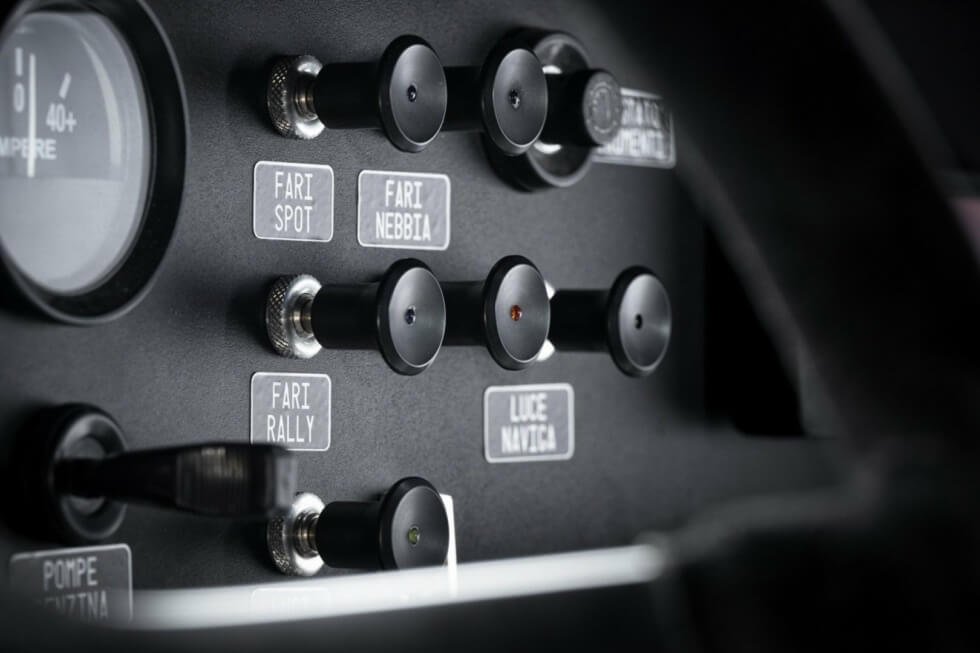 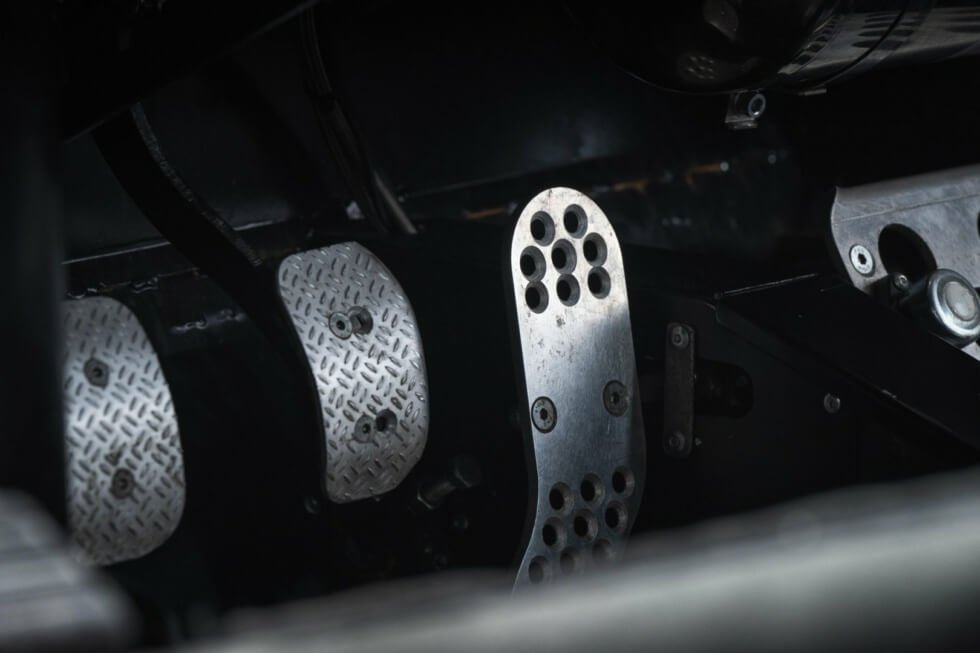 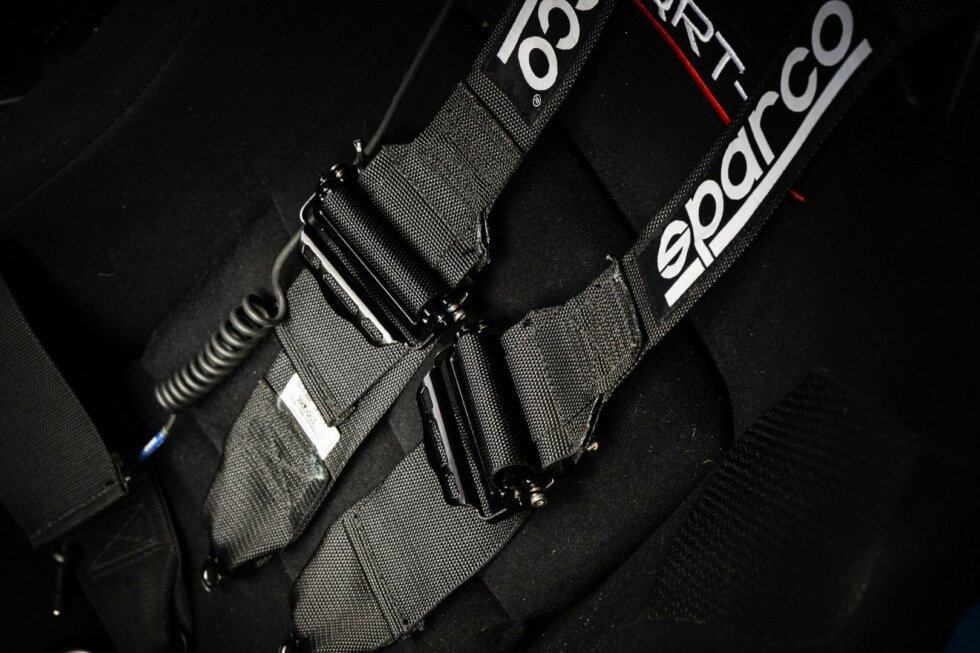 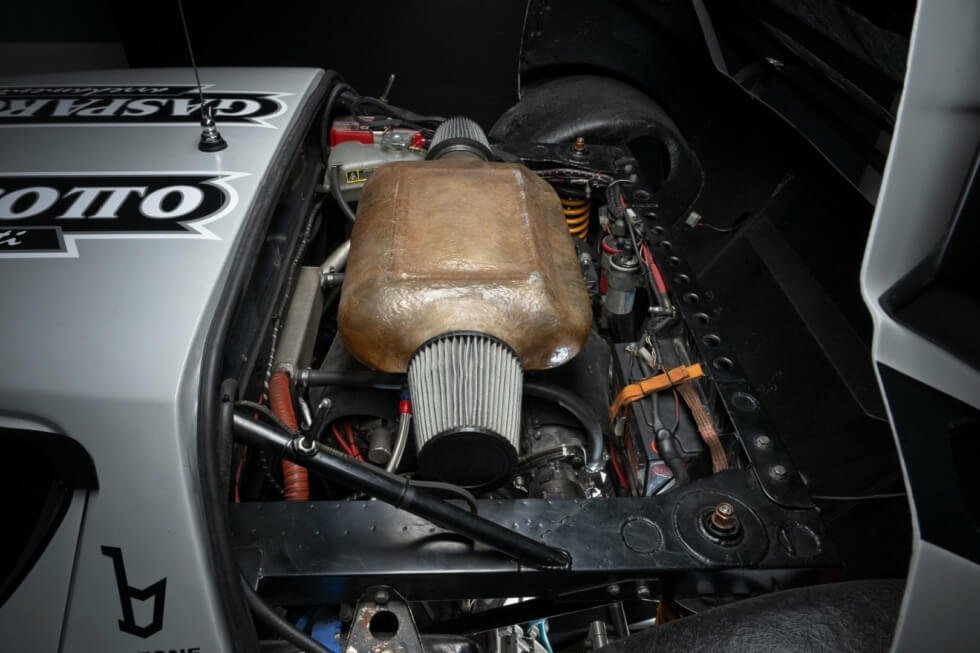 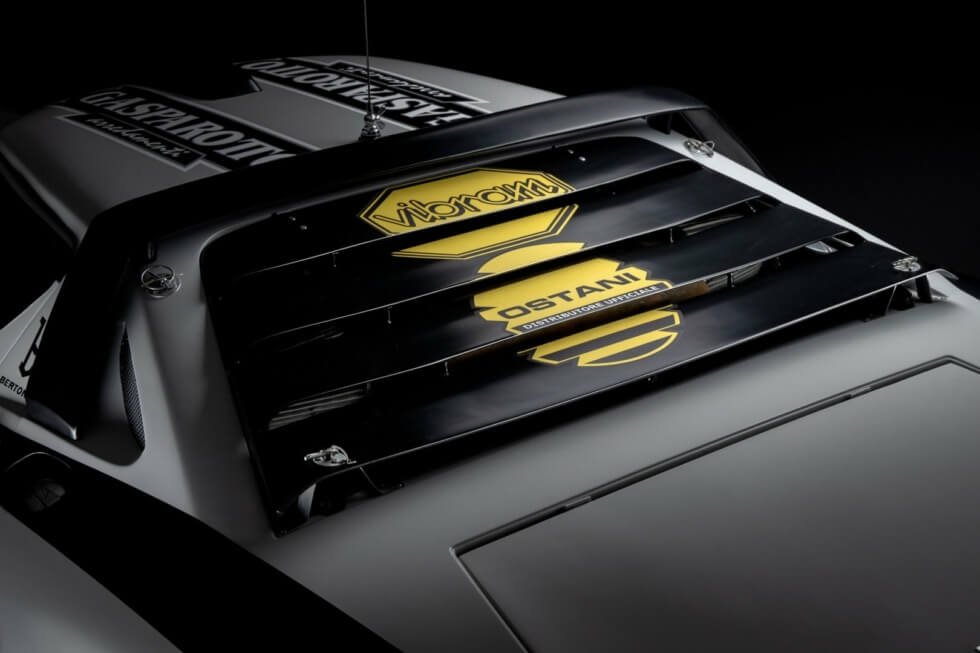 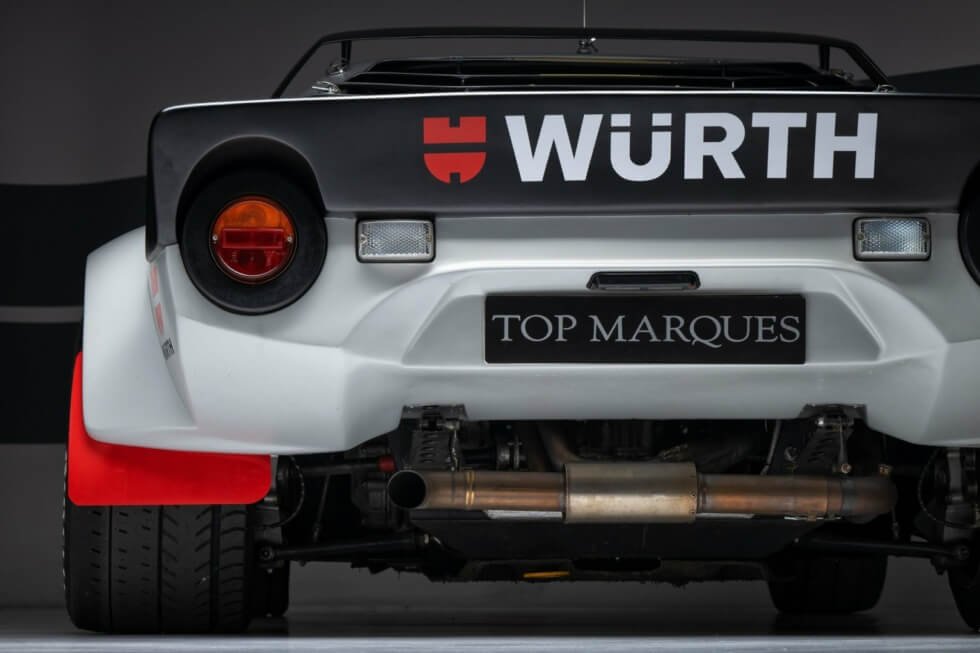 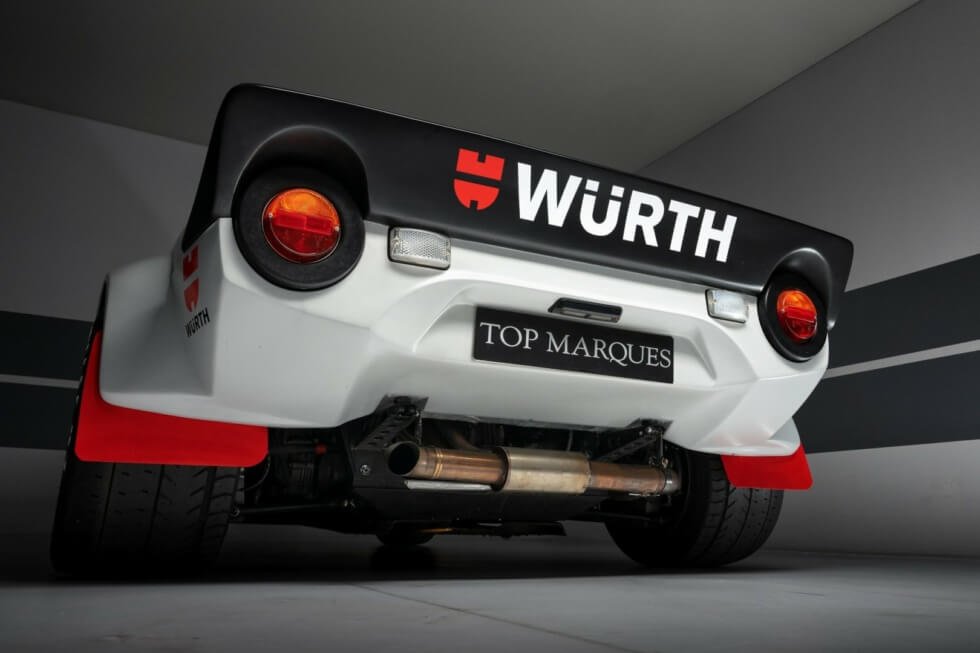 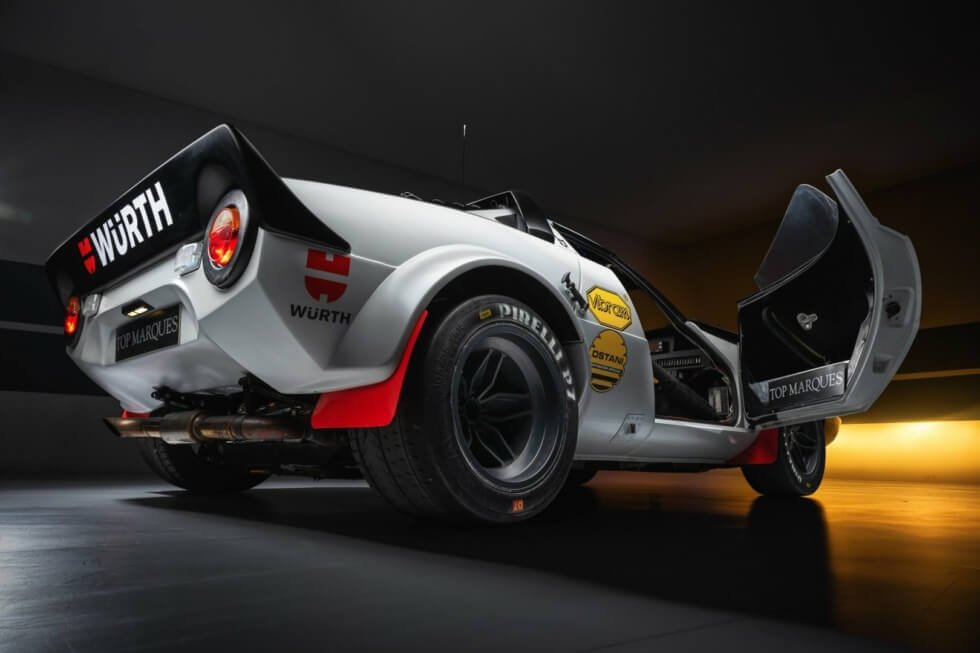