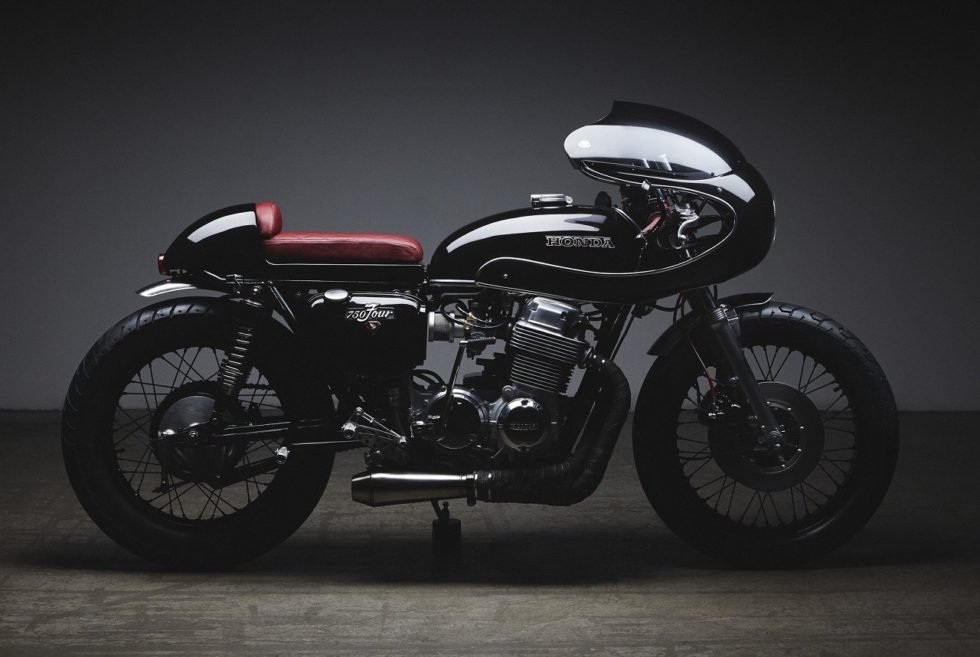 Named after the bike that Ernesto ‘Che’ Guevara rode during his epic motorcycle trip throughout South America, ‘La Poderosa’ (‘The Mighty One’ in Spanish) is an award-winning cafe racer with stunning vintage looks and modern reliability.

The bike started off as a beat up 1974 Honda CB750 K4 following an accident. After a complete teardown, the rebuilding process began with the addition of a new Dynatek ignition system, billet aluminum air intake, and a 4-into-1 exhaust system, while the beautiful oil tank and side covers remained from the original bike. Other details include forks from a 1975 GL1000, rebuilt wheels, Motogadget bar end indicators, and a bunch of parts shaped from billet aluminum, including the striking gas cap.

Rounded off with a diamond quilted oxblood red leather seat and a black cherry with micro red metallic paintwork, ‘La Poderosa’ is one of the finest looking cafe racers we’ve ever laid eyes on. 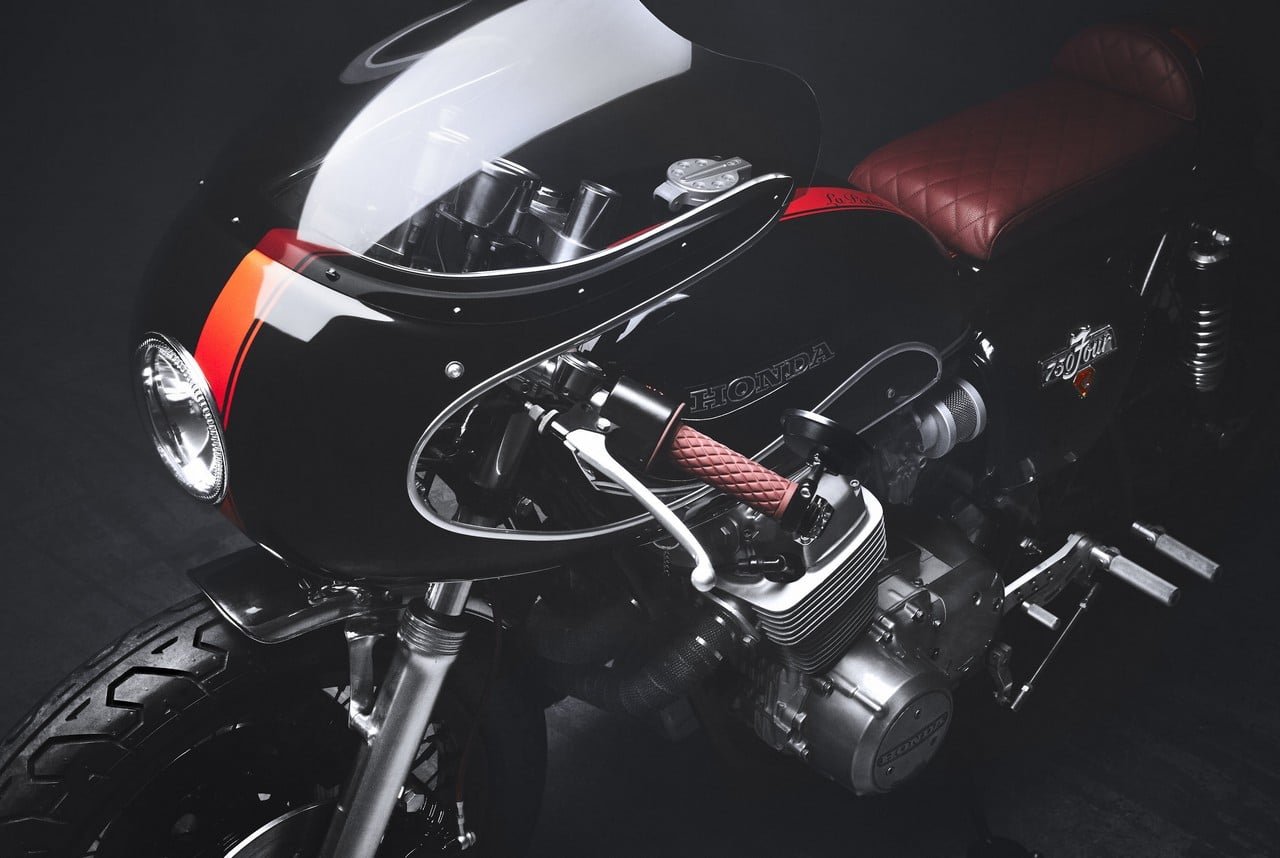 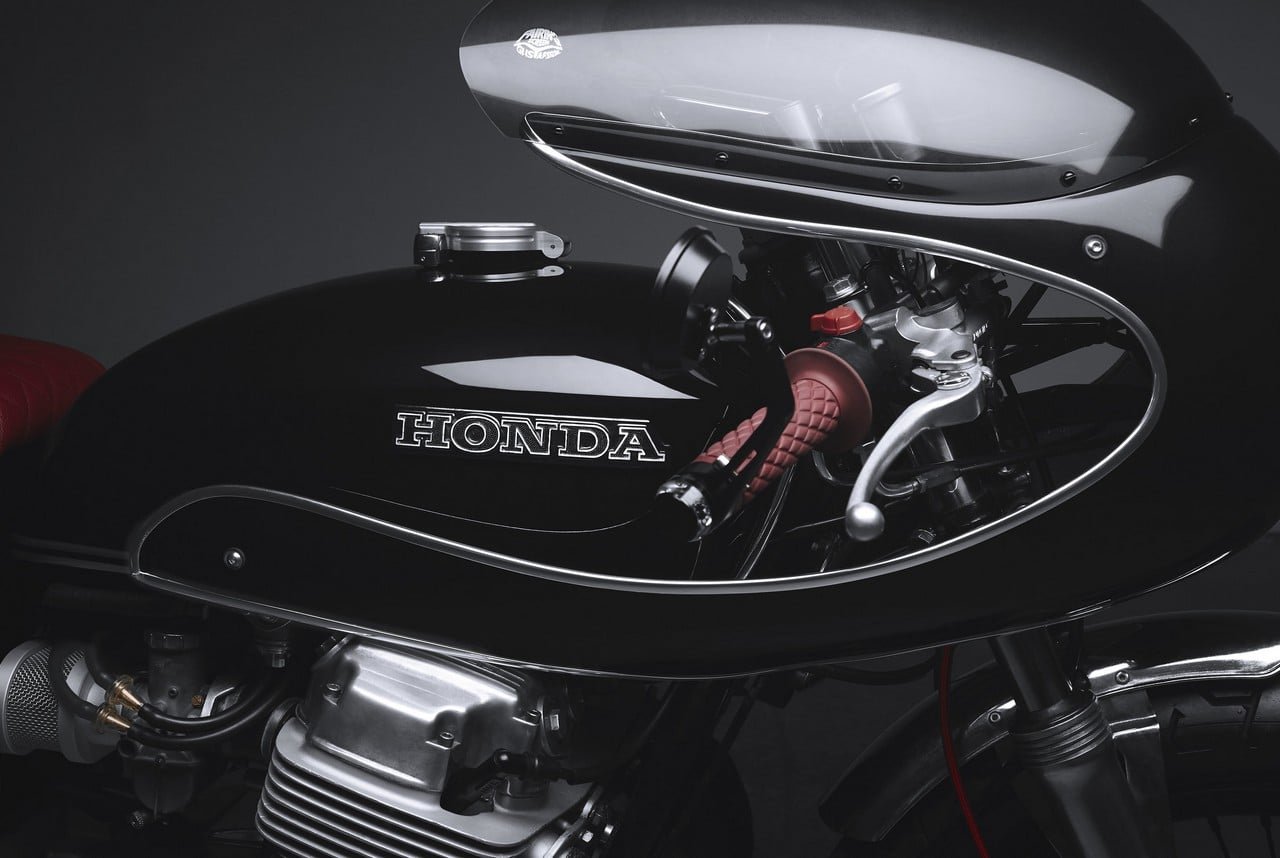 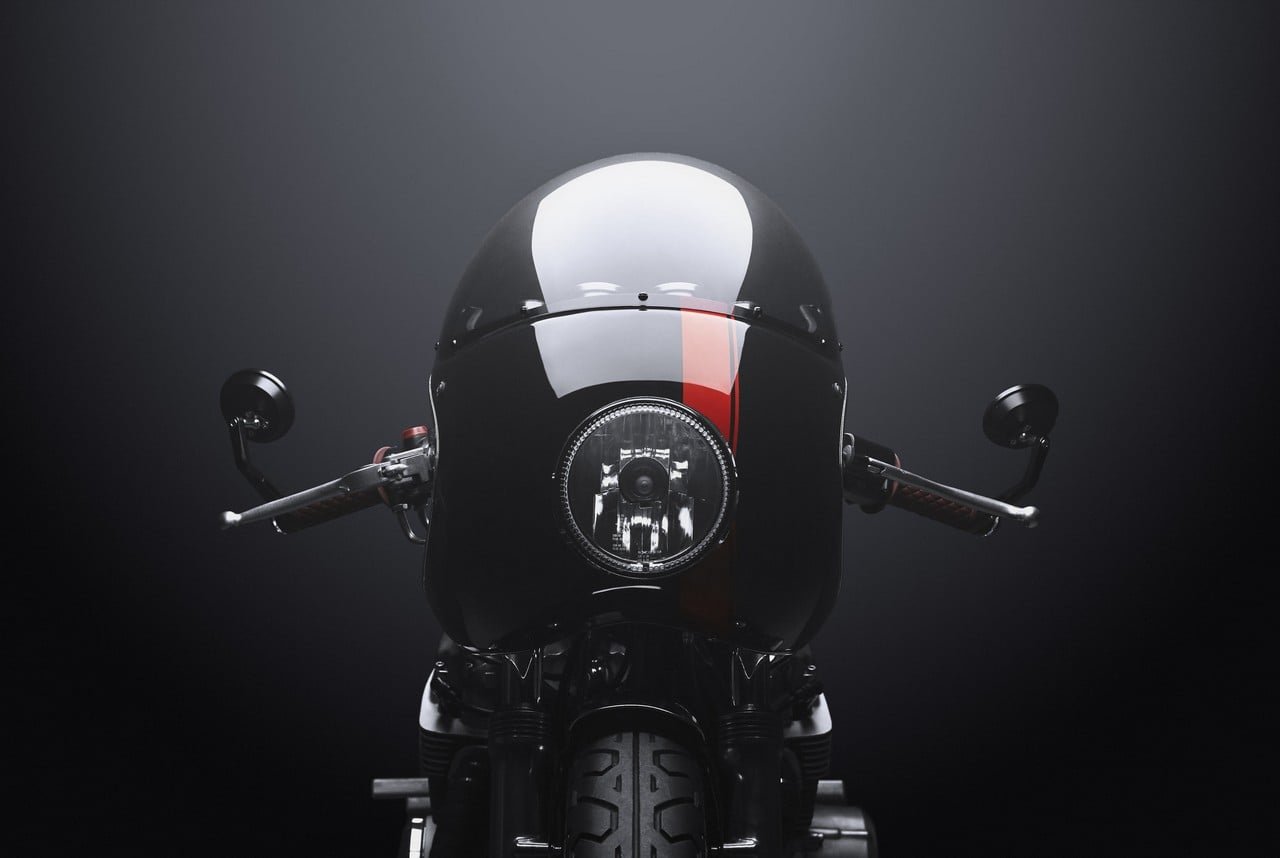 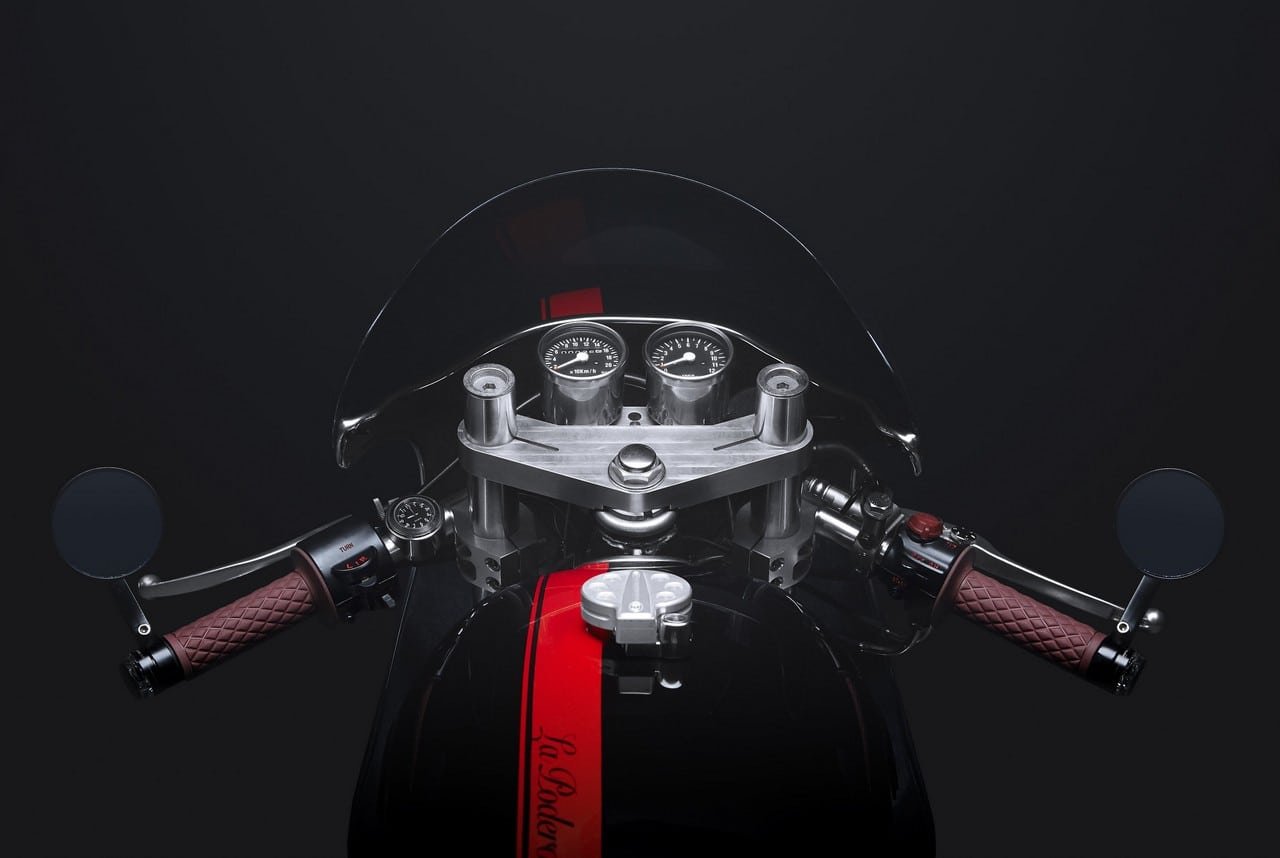 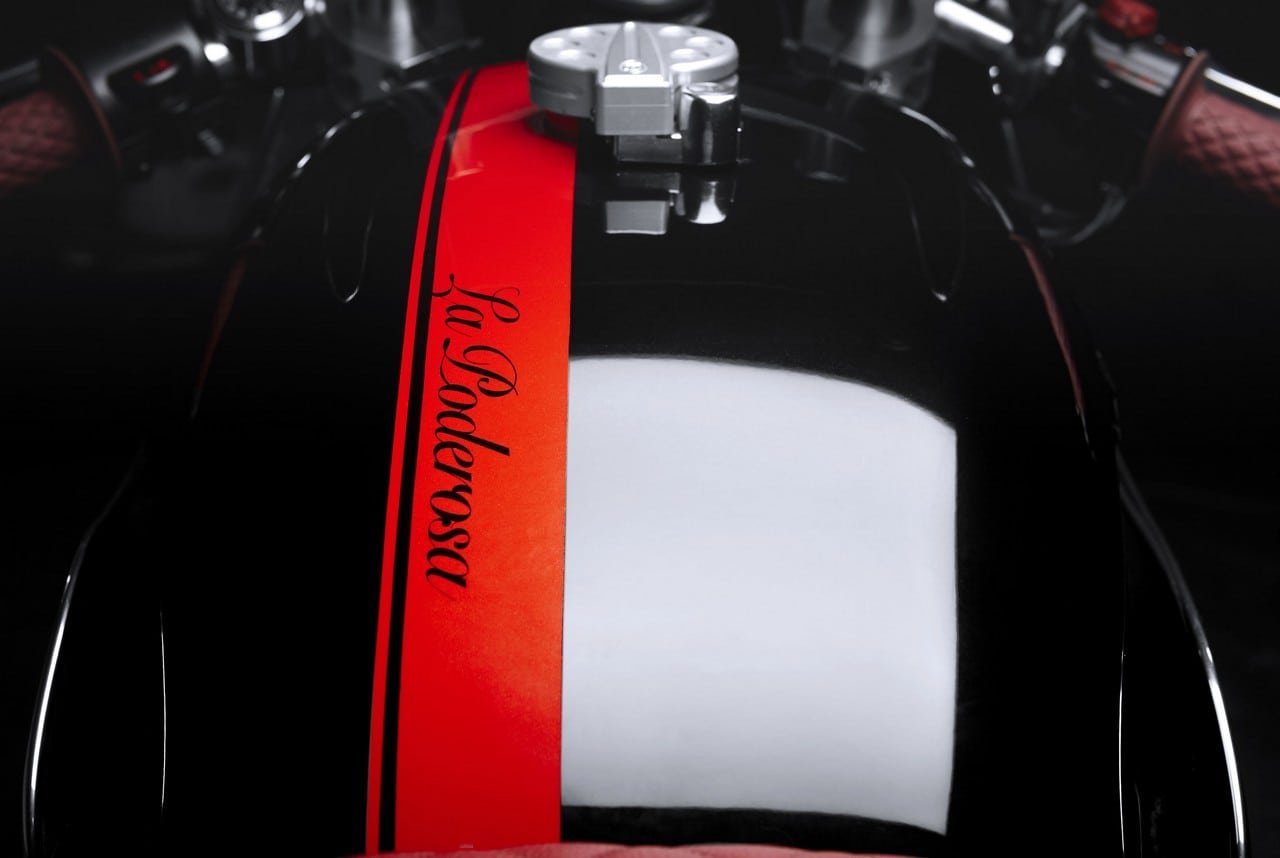 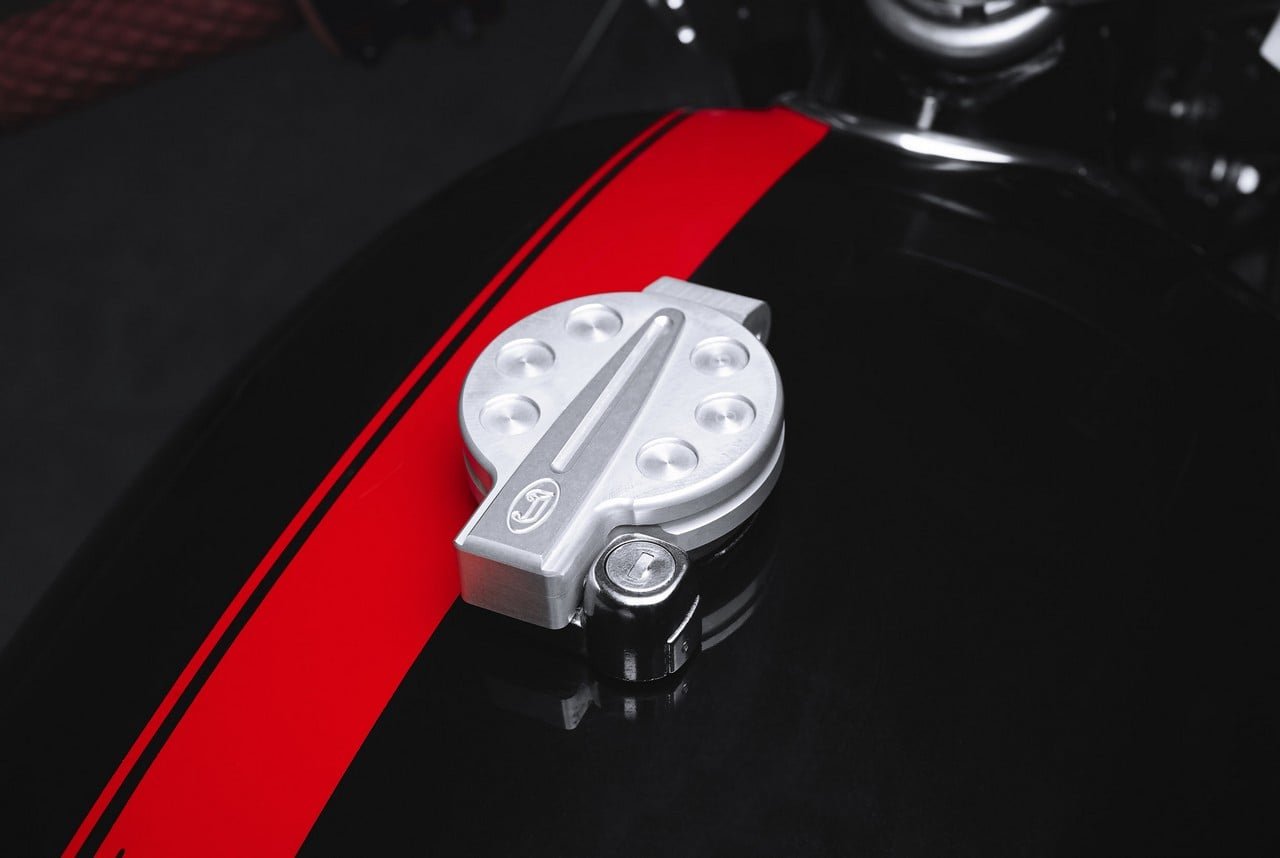 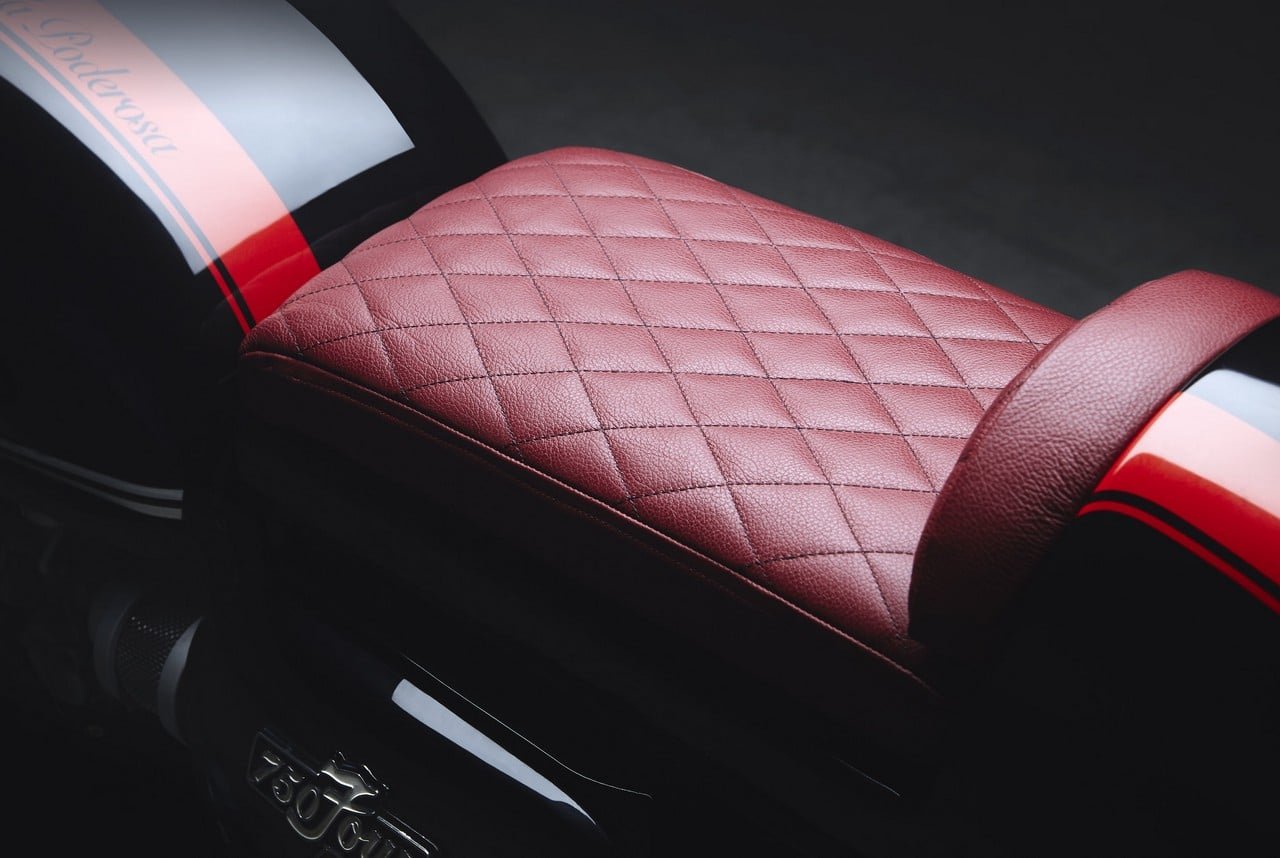 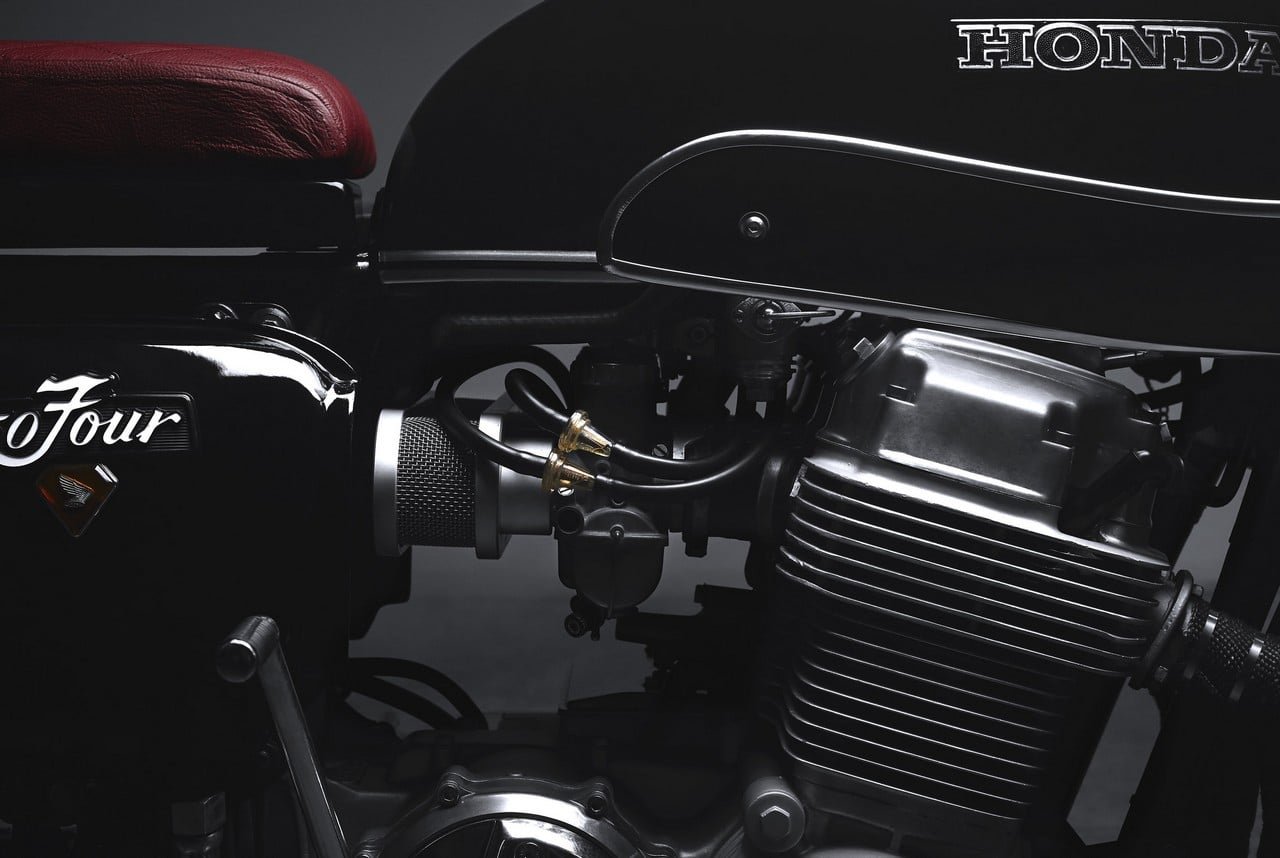 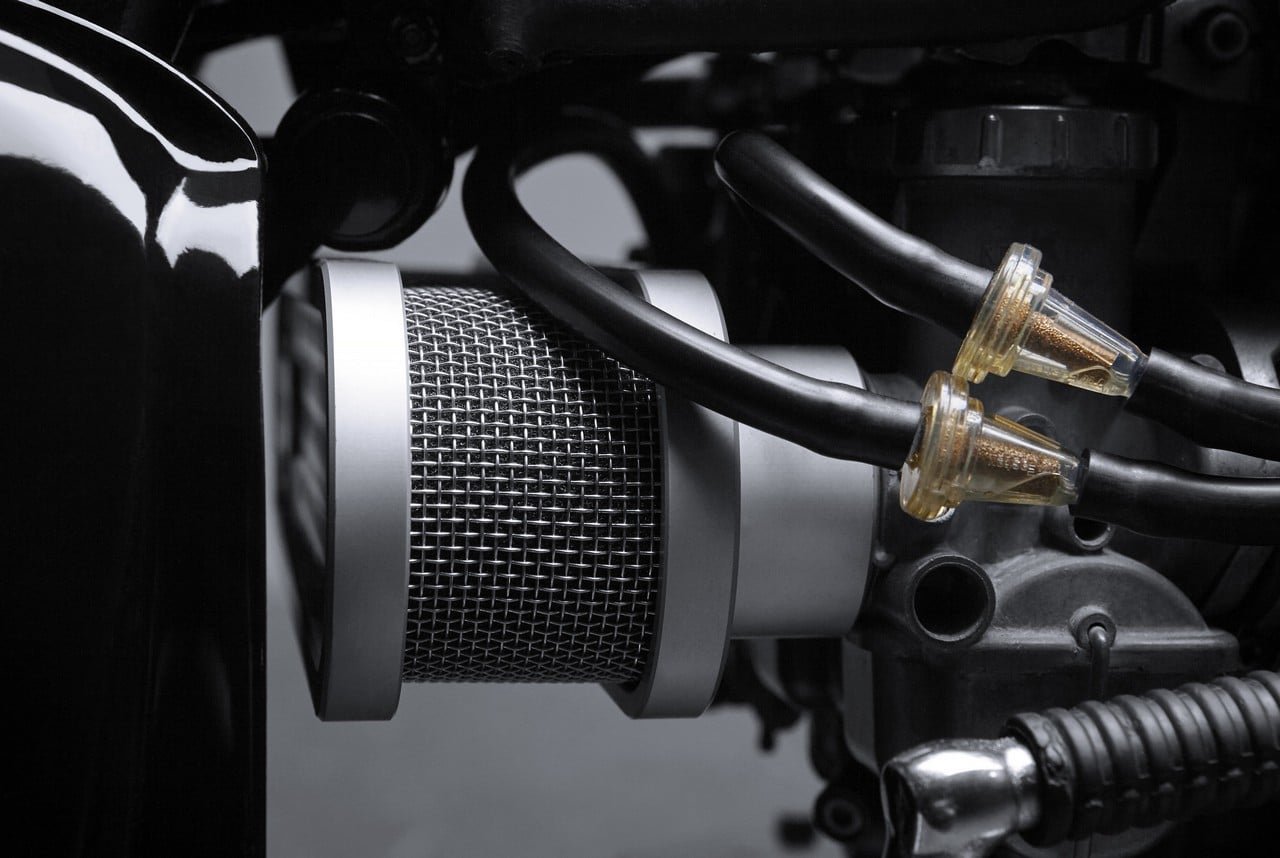 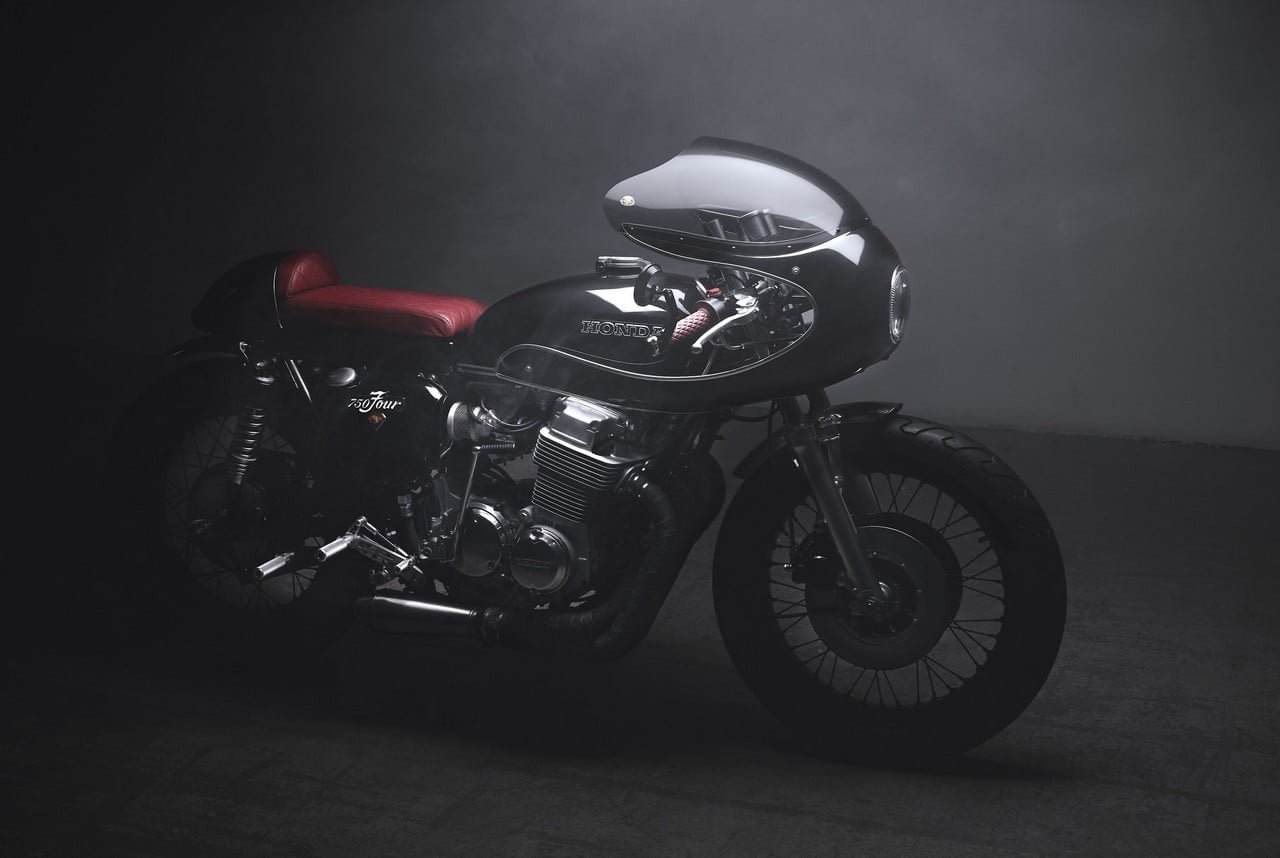 THE SOKUDO: Ash Thorp Envisions What A Future Tesla Motorcycle Would Look Like

THE SOKUDO is one of many digital renders created by the San Diego-based concept artist and Carlos “colorsponge” Pecino.