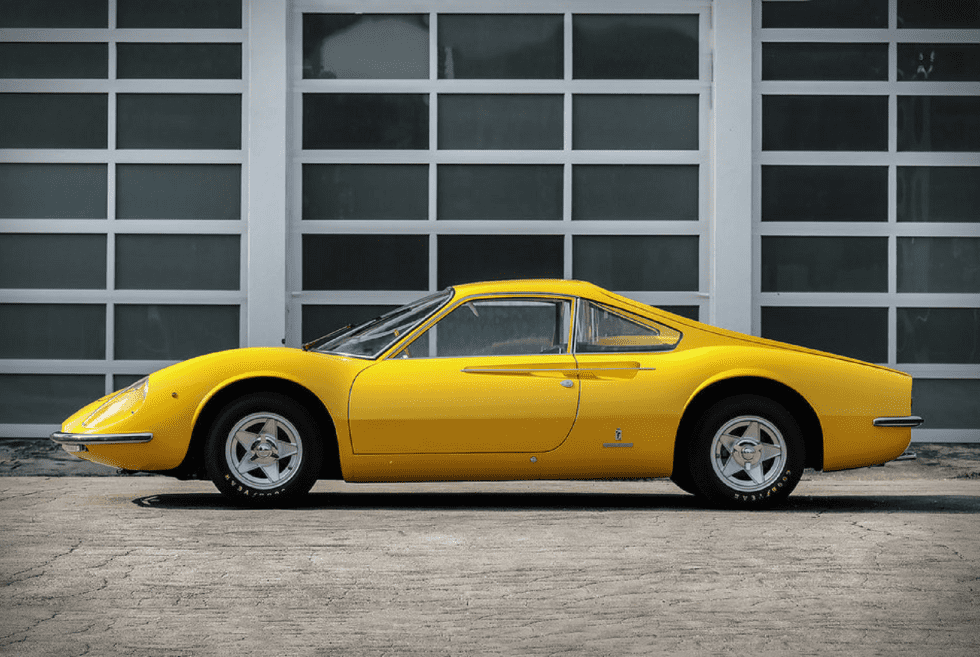 Gooding & Company recently got their hands on a valuable item that’s an important part of the Maranello, Italy-based company’s rich automotive history—a 1966 Ferrari Dino Berlinetta GT prototype. You can’t deny that a Ferrari is always a crowd pleaser when it comes to Italian supercars. Collectors and affluent buyers normally lineup to preorder or purchase the latest releases. However, fans obviously go crazy for the classics and this one is sure to heat up the auction block.

We noticed a couple of things that make it a one-of-a-kind piece. Firstly, it’s the second pre-production concept of Ferrari’s first mid-engine production car under the Dino marque. Additionally, its engine follows a longitudinal configuration. It was designed by Pininfarina based on the chassis of a Tipo 599. Experts consider it as a highly-sought after one-off.

Unlike its V12-sporting cousins, the 1966 Ferrari Dino Berlinetta GT flaunts a 2-liter Tipo 135B V6 engine that pumps out 180 horsepower at 8,000 RPM. The exceptional condition of this concept coupe is like a trip back in time when it was first unveiled during the 1966 Torino Motor Show. The auction house lists the starting price at $2,000,000. Yet, it will most likely exceed expectations during the 2018 Pebble Beach auction. 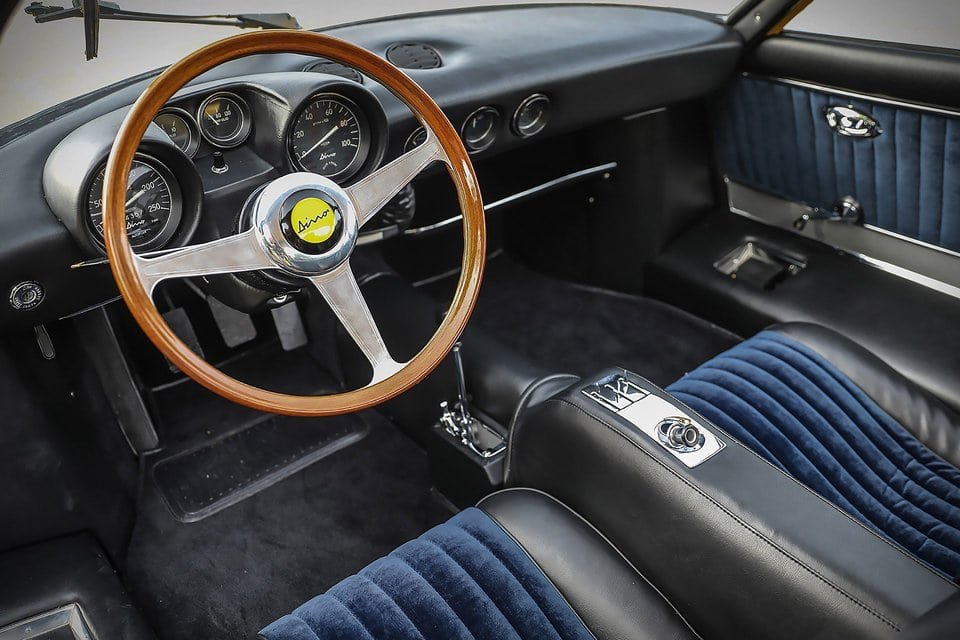 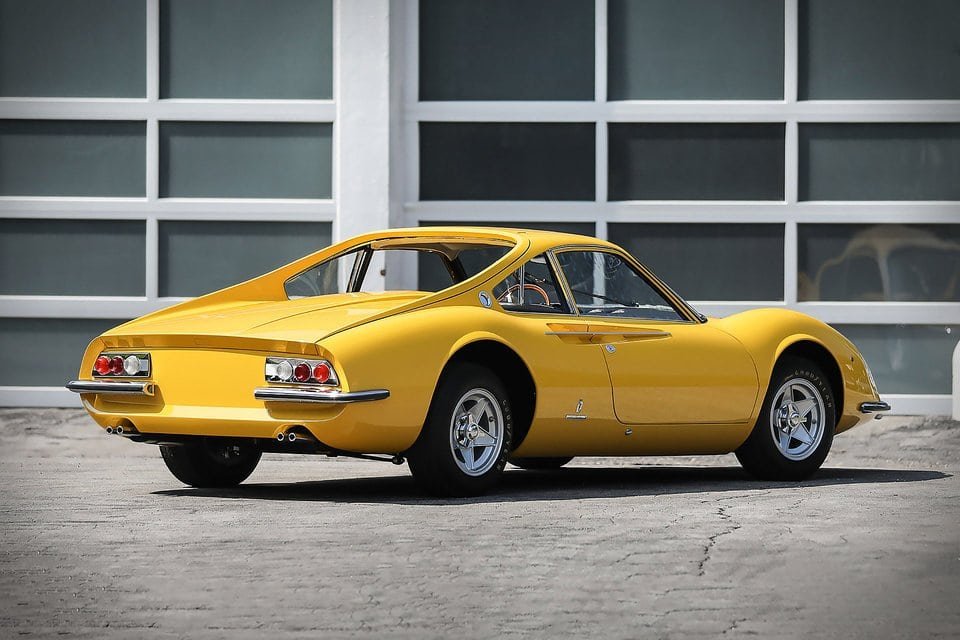 The Valo hyperfoil from Boundary Layer Technologies can seat up to two, while its sensors and electronics ensure safety even for amateur operators.