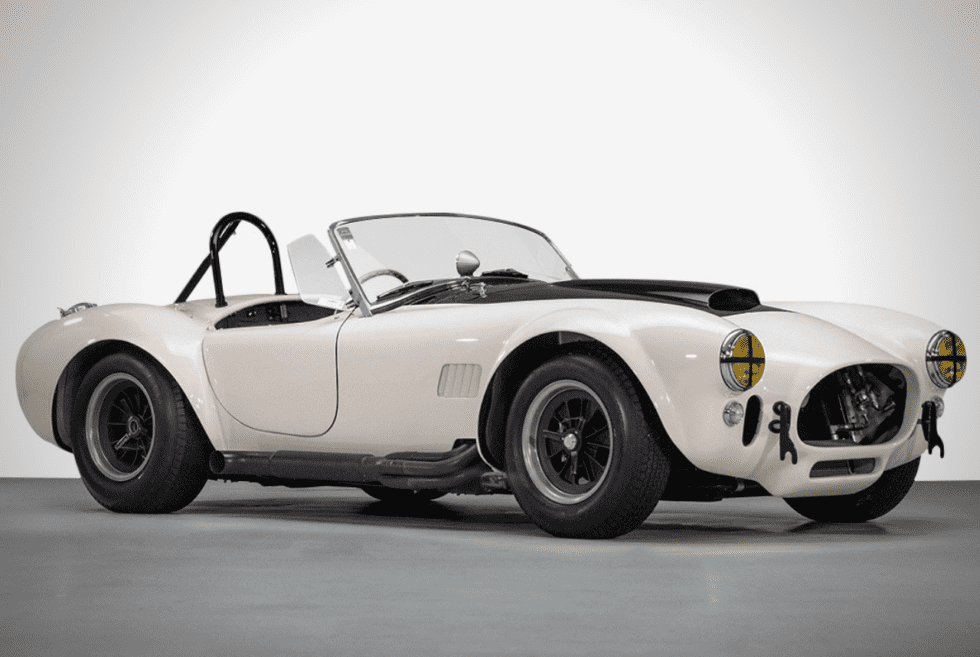 RM Sotheby’s is at it again with this vintage stunner. Now up for auction, this 1965 Shelby 427 Competition Cobra is one of the most beautiful cars we’ve seen.

Not only that, it’s also one of the finest proofs that no other car manufacturer comes close to Shelby when it comes to jaw-dropping race cars. Shelby has come out with some of the most gorgeous rides in history. This 427 Competition Cobra is certainly one of its peak releases.

The car was originally came out as a competition-ready side-oiler aluminum-head. It burned rubber in a number of races during the 1960s, seating F1 drivers the likes of David Piper, Chris Irwin, and Bob Bondurant. Bondurant, in particular, drove the car to victory at the 1966 Brands Hatch.

Before ending up in a number of successive owners, the car earned a spot in the 1966 FIA World Sportscar Championship race. Then, in 2003, Ontario-based Legendary Motorcar performed a complete restoration of the historic ride. The Shelby 427 Competition Cobra became a show model thereafter and promptly exited the race circuit.

This car is one of only 19 Competition Cobra units ever produced in history. The model pictured above, in particular, is one of the only surviving original aluminum bodied variants. The Shelby 427 is, suffice it to say, a racetrack beast. And although its rubber-burning days are over, current race cars still look up to it to this day for its sterling career and incredible lineage.

Needless to say owning a car with this much history isn’t going to be cheap. Hit up RM Sotheby’s for more information on bidding. 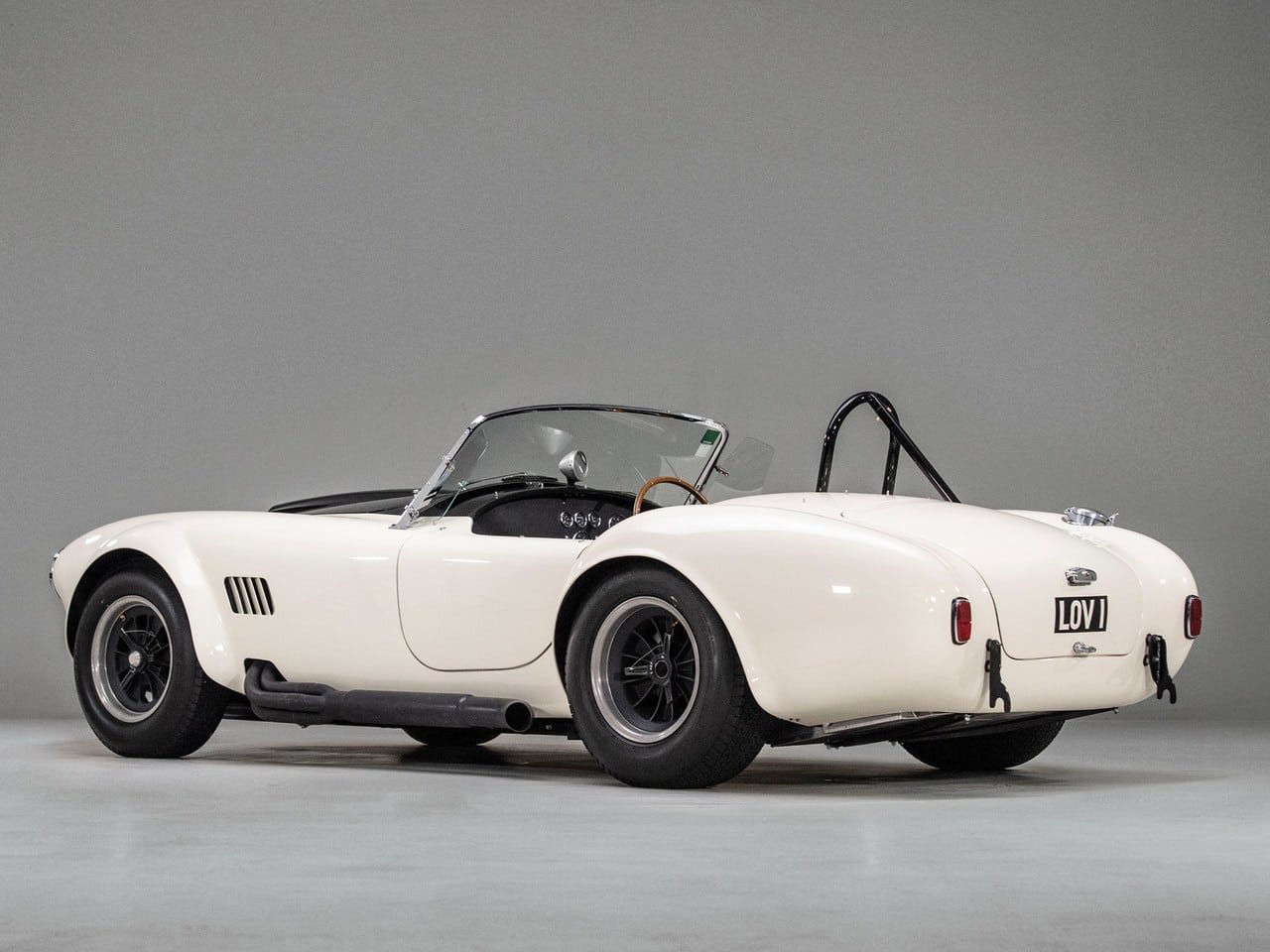 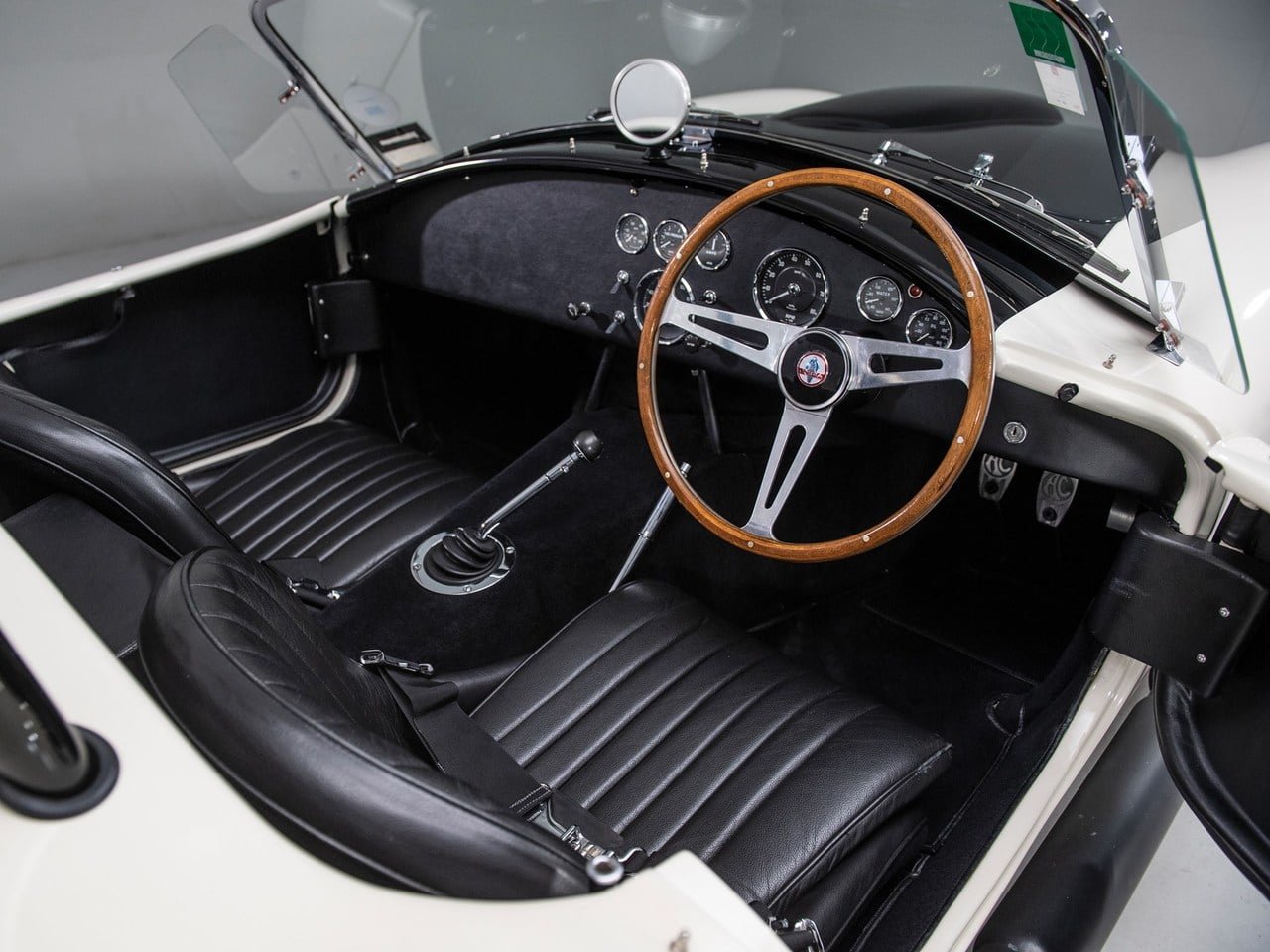 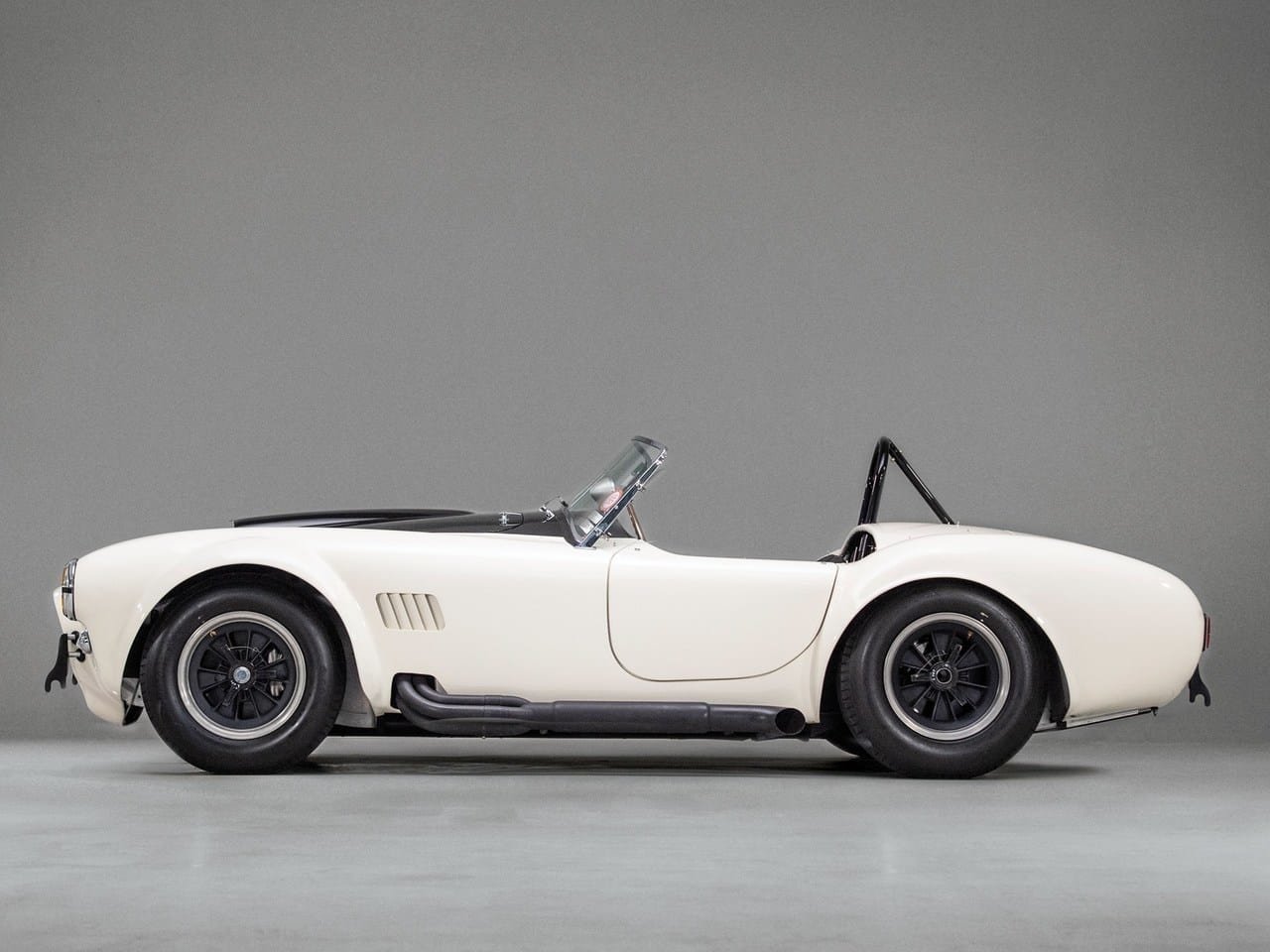 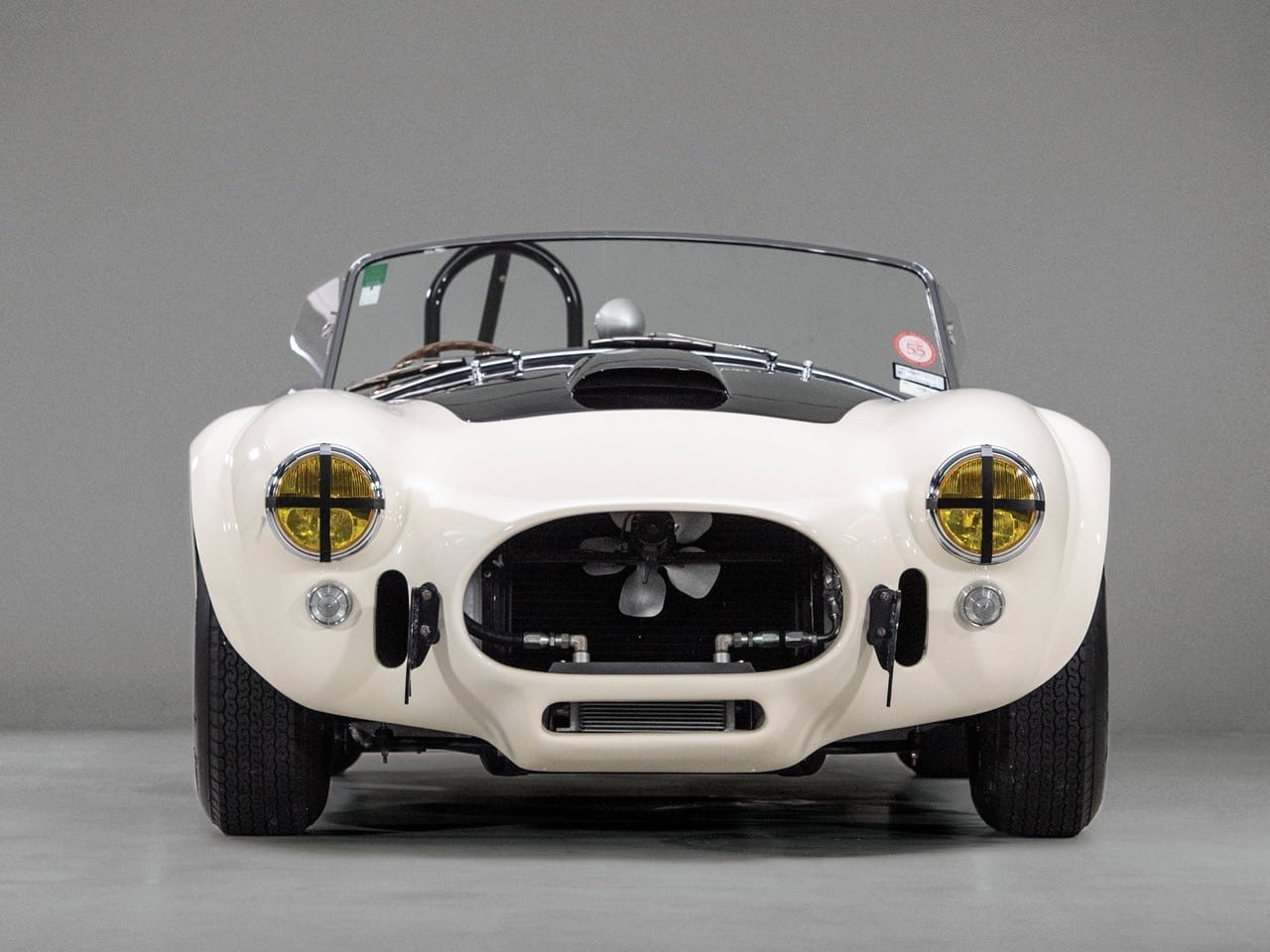 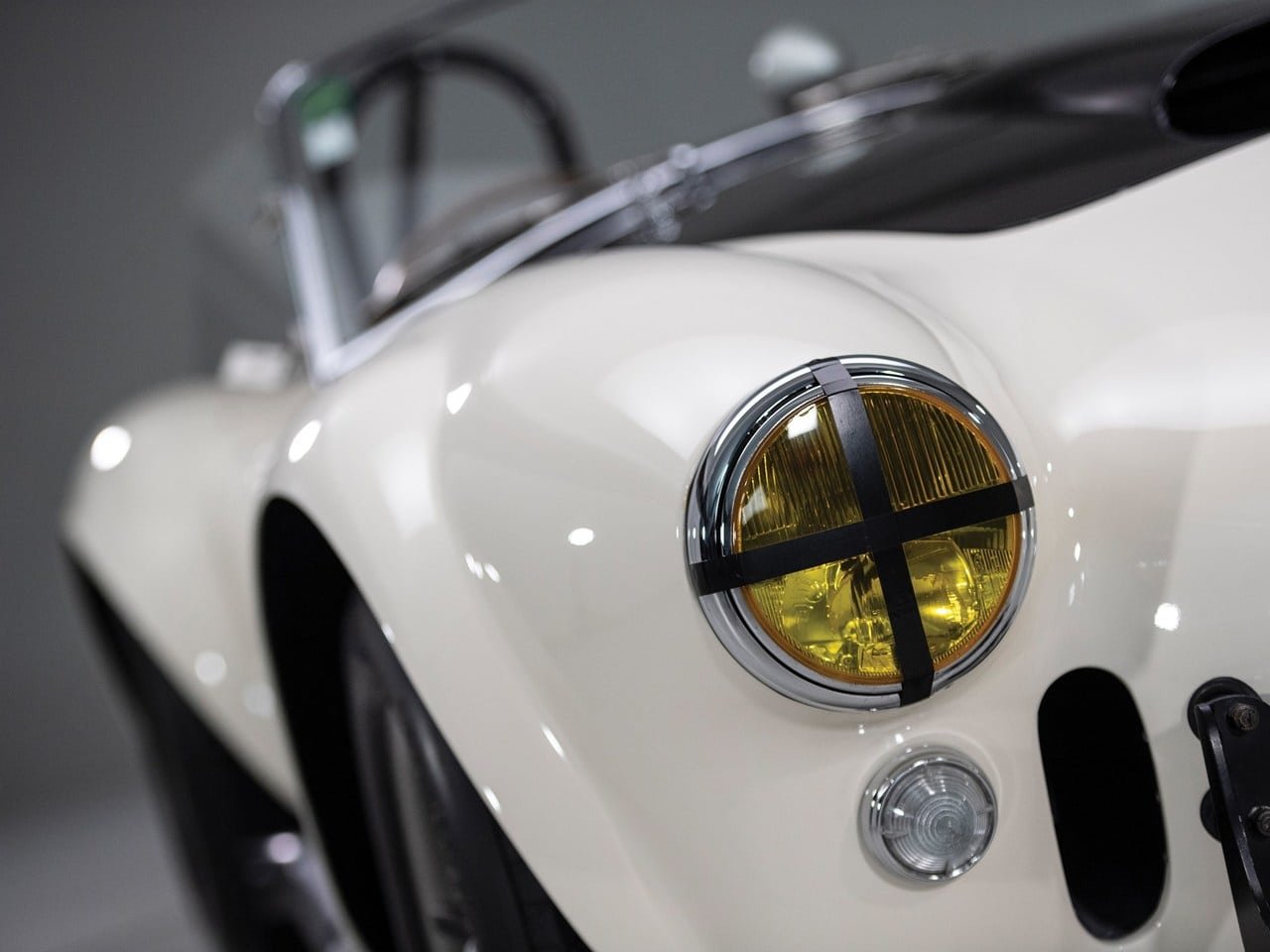