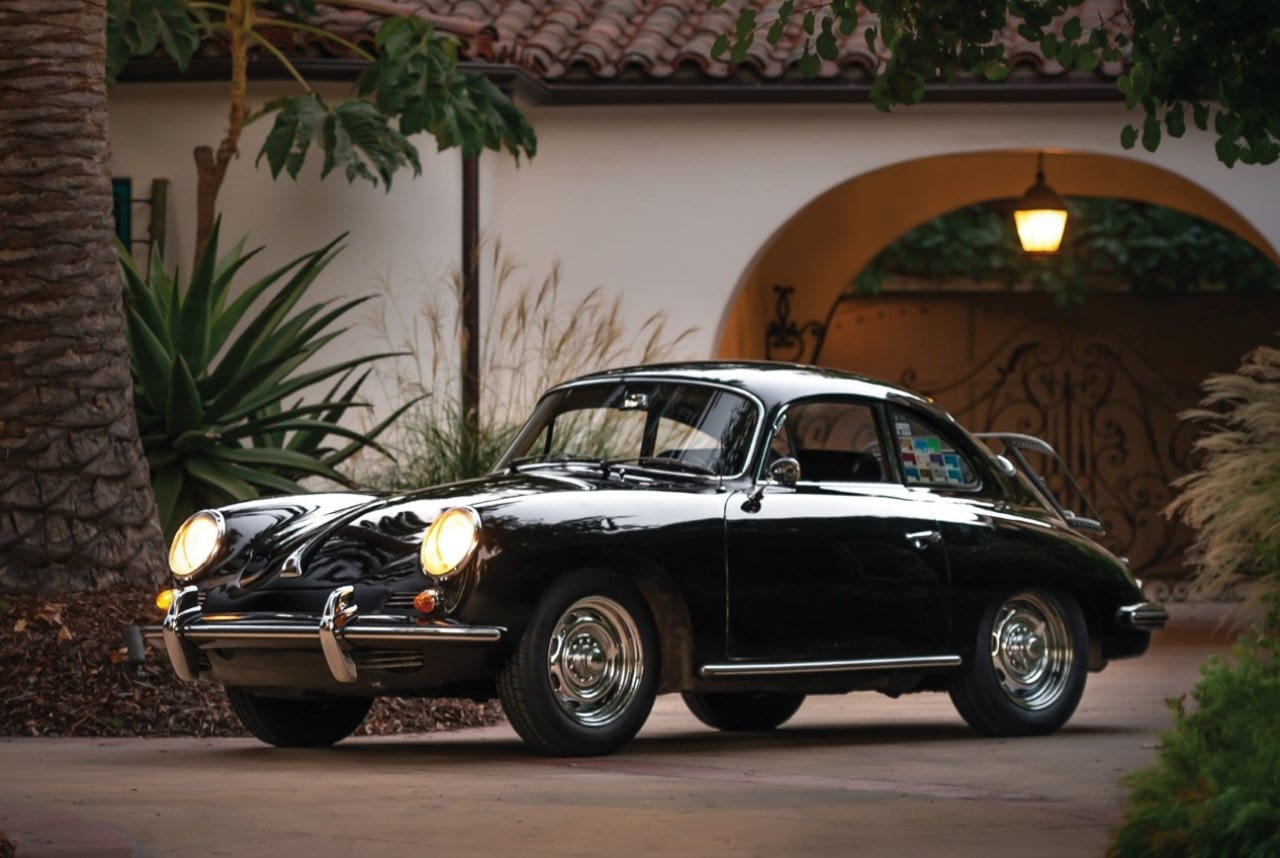 Ferdinand Porsche truly believed he could fuse a generously powered engine and a small body together and create the ultimate “fun” driver. And as the Porsche 356 proves, he was right.

A bit of a history lesson: This lightweight rear-wheel-drive, rear-engine sports car was first built in 1948 in Austria. Two years later, Porsche swapped out the aluminum body for a Reutter-built steel-shell, and moved production to Germany. Then, the 356 won its first Le Mans, giving Porsche some much-deserved street cred. With the model still popular, Porsche followed up with the “B” series in 1959. Nearly 31,000 units were built before the “C” series arrived in 1963.

Fast forward to today and you’re now looking at this bad boy, which came straight out of Porsche’s factory in 1963. It comes with an unrestored sunroof, Becker radio with speakers, and black leather seats. Plenty of things to gush about here, like the Leitz luggage rack and deluxe horn ring. There’s also a tinted windshield and Rudge knock-off wheels. A thing of rarity in vintage car circles.

Everything inside is untouched. In fact, the radio suppressor and original voltage regulator are still tethered to the engine. A family in the Hamptons used to own it, but only drove 27,317 miles so it still has plenty of kick left. It also retains more than 50% of its original paint, and mind you, it’s still in excellent running condition. The engine has apparently never been overhauled, although the current owner, a Porsche devotee, will provide receipts for reconditioning if need be. 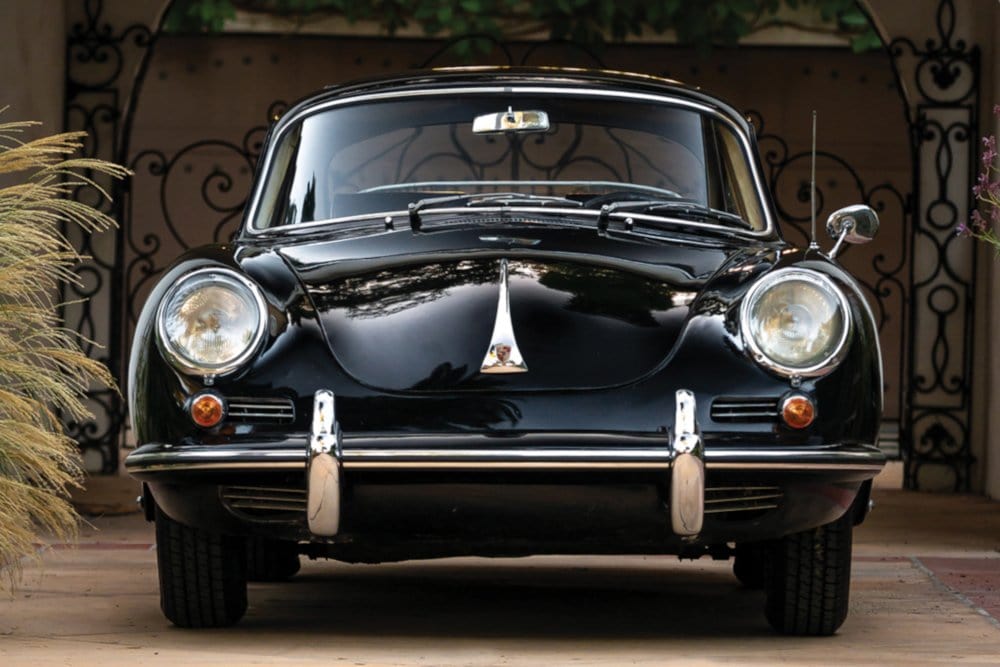 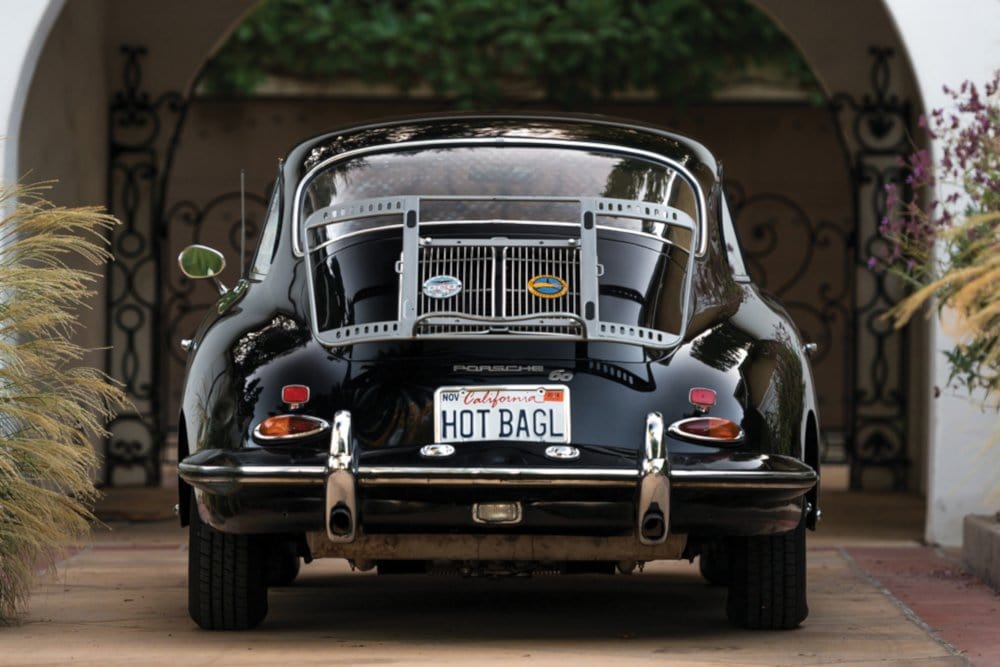 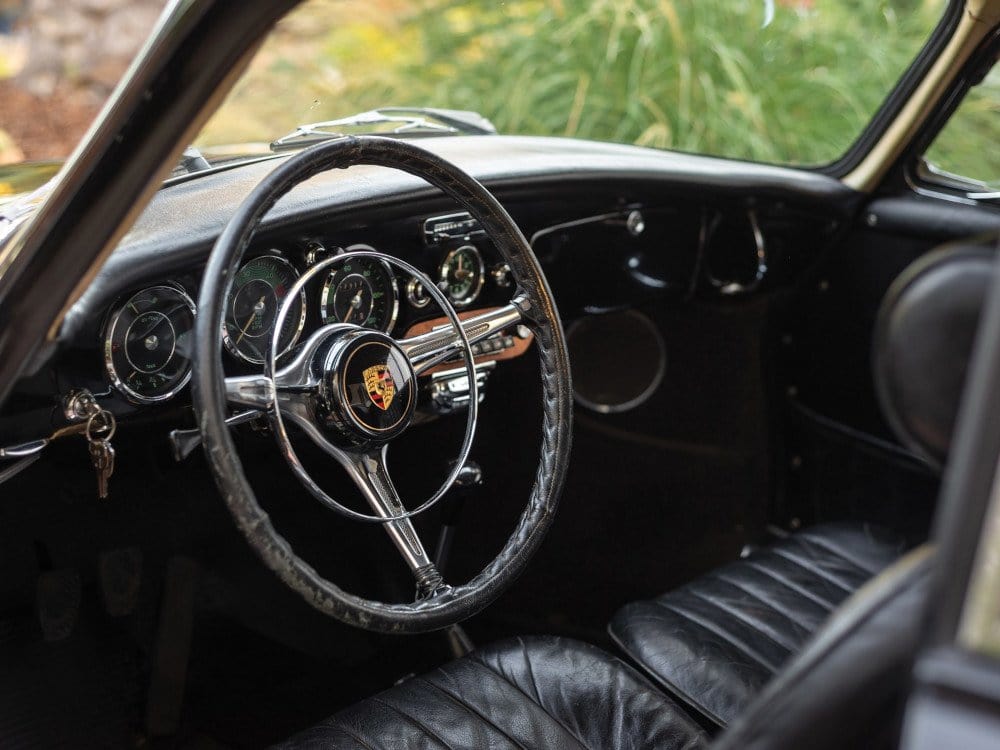 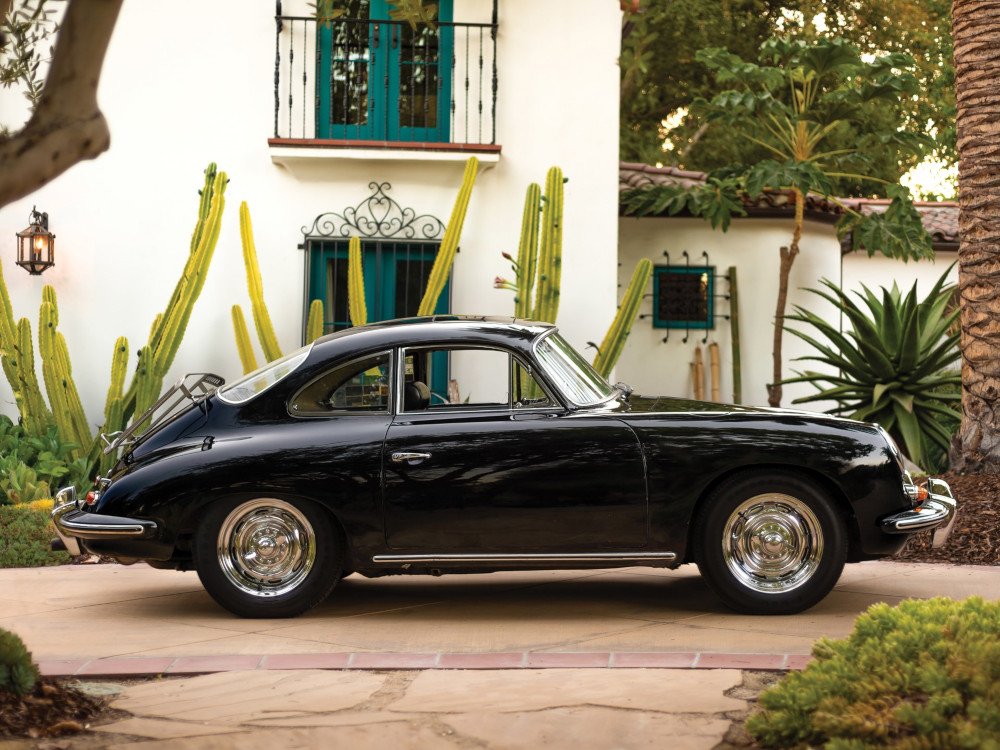 Lamborghini hopes owners will appreciate the racing heritage each Huracán STO embodies each time they drive the supercar around town.

Segway has been testing the Ninebot Gokart PRO for about two years with the help of a professional Gokart racer to fine-tune its performance and handling.

Canoo states that its emission-free pickup can handle payloads of up to 1,800 lbs and travel a range of more than 200 miles on a full charge.

Bering Yachts is drawing upon the best features of the B65 and building the B72 around it with more creature comforts and capabilities.