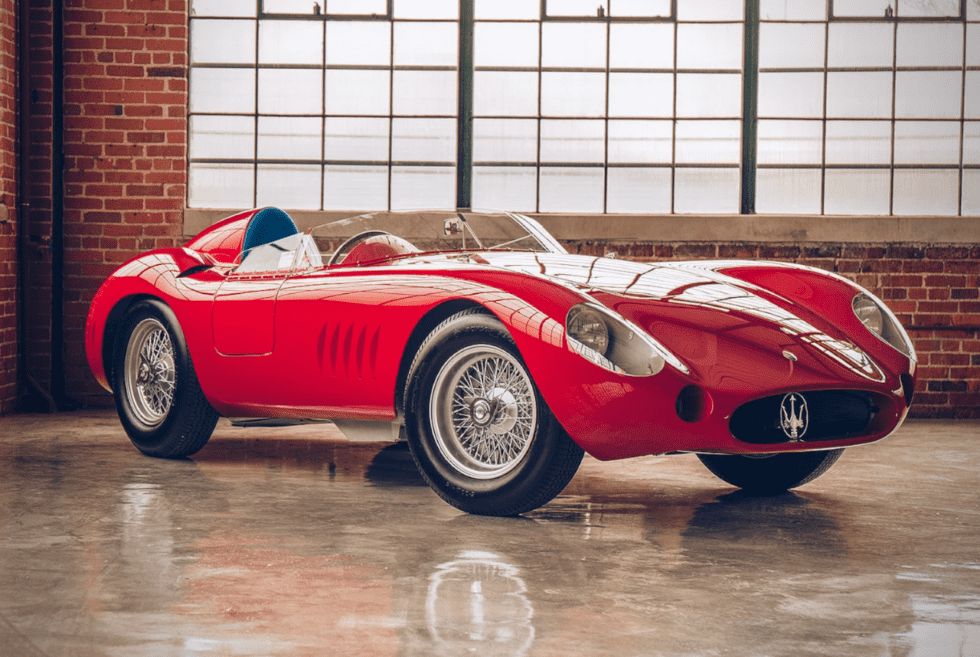 Between 1955 and 1958, Maserati produced a racing car called the Maserati 200S. It competed in the FIA’s World Sportscar Championship, boasting a 3.0-liter engine that output a 245 bhp. Decades later, it’s here and you can chuck it in your garage. If you have $6.5 million, that is.

Fewer than 30 units of the 1957 Maserati 300S were made, ever. British Formula One racing legend Sir Stirling Moss drove 300S models in eight international races during the late 1950s. He called the car one of his favorite racing beasts ever. It’s no wonder why that is — this is one of Maserati’s most significant masterstrokes. A legend among legends.

Moss liked this particular model so much that he signed the dashboard, which probably explains why it’s so darn expensive. But don’t get us wrong — the price seems right. In 2013, a 1955 Maserati 300S went for $6.1 million in Bonham’s auction at the Goodwood Festival of Speed. This one includes a De Dion rear axle and a transverse four-speed gearbox. You’ll also find two chain driven camshafts. This was a star in its heyday, and it kind of still is now.

This specific model, with chassis number 3070, comes courtesy of Redline Automotive Restorations. They’re a high-end classic and vintage restoration shop based in Connecticut. The 1957 Maserati 300S is part of their Elite Inventory. A fitting name, needless to say. If you have millions to burn, this is sure expenditure. 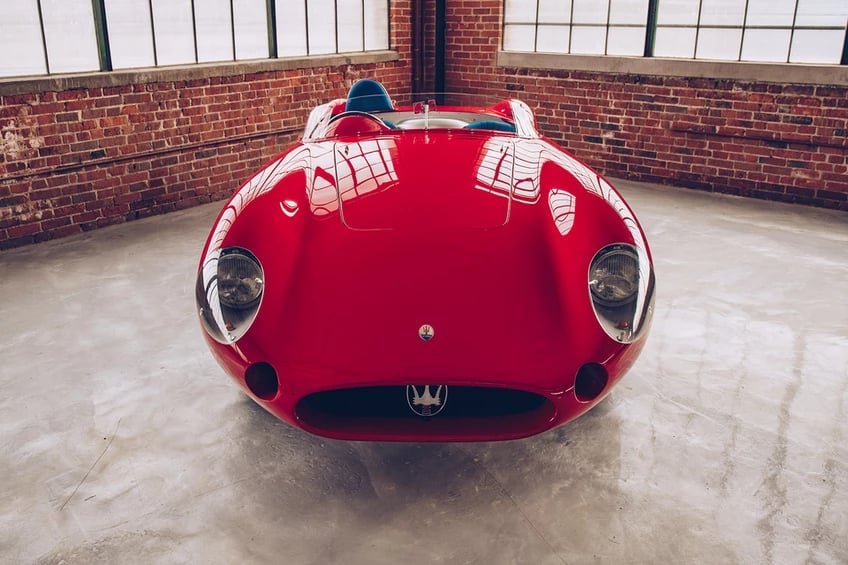 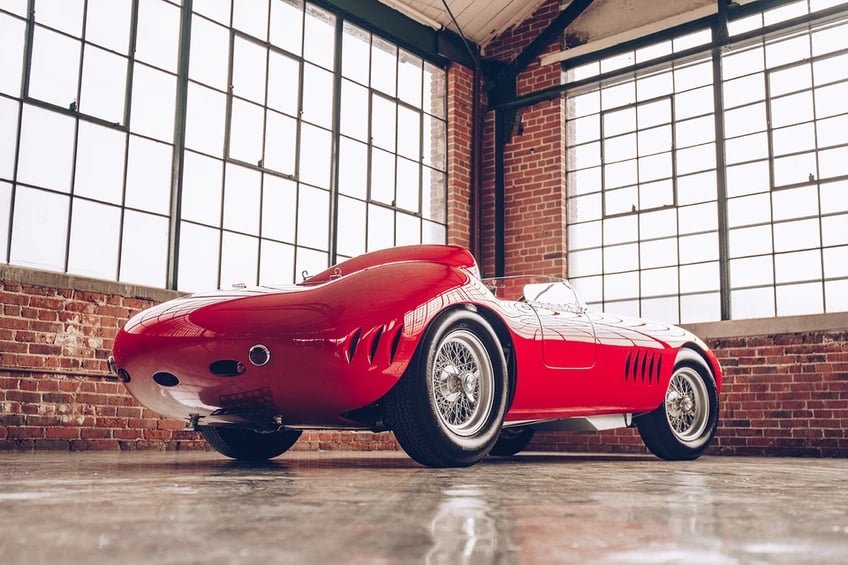 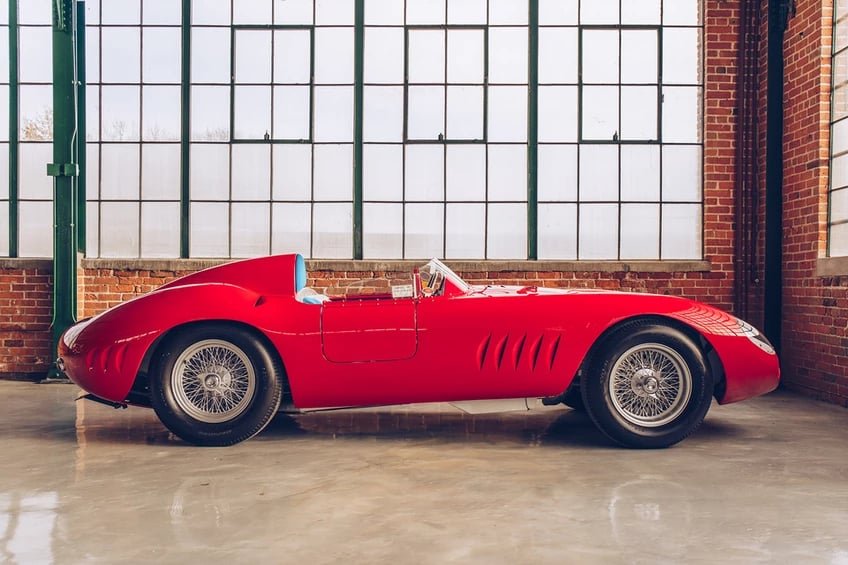 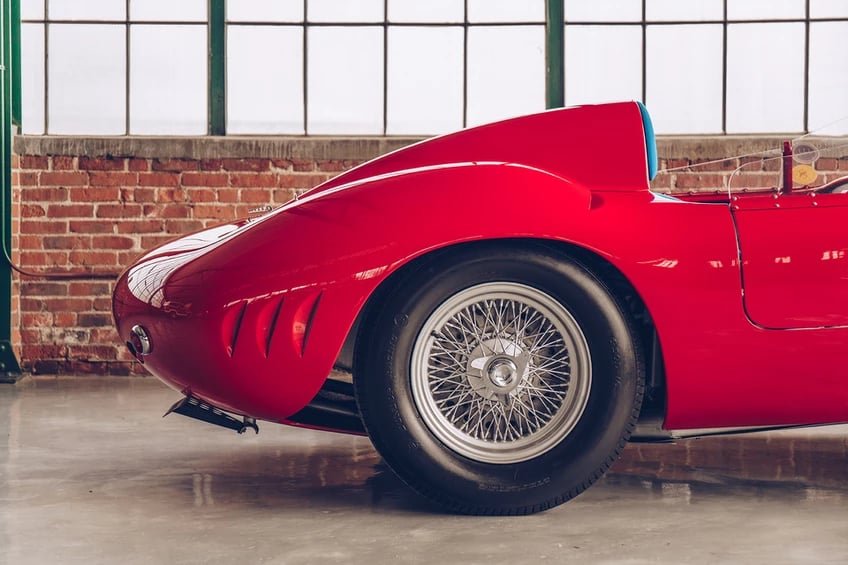