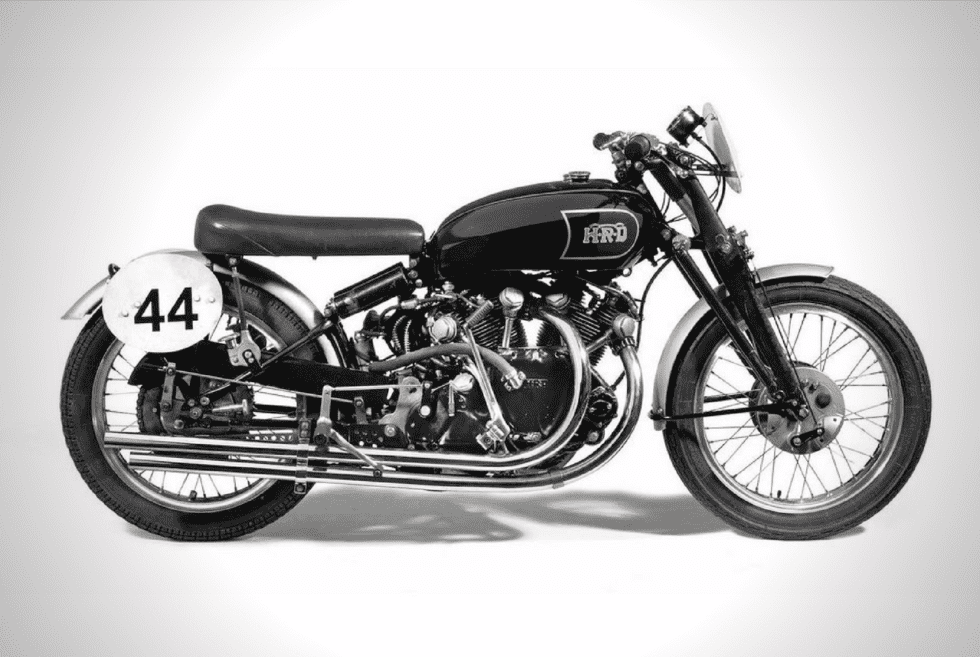 The more experienced men among us will know a thing or two about Vincent. When you wanted the fastest bikes on earth before the likes of Ducati, Triumph or even some Honda models emerged, we turned to Vincent based in the UK.

Between mid 1948 and late 1952 around 33 of these Black Lightening models were created. We say created over produced because extraordinary things are created, and mass production is produced. Rumor has it that only 19 of these original bikes still exist today.

Guess what the most expensive motorcycle sold at an auction ever was? Yeah you guessed right…it was one of these beauties. But it was no ordinary Black Lightening – not that any of these bikes can really be called “ordinary” – it was a Black Lightening motorcycle which set a new land speed time record; a bike that cost its new owner only a few pieces of paper less than $1,000,000.

This new Black Lightening has a tough act to follow but has been created to offer the same outstanding performance; they will be powered with a whopping 70 horsepower. If you want to get your lucky grubs on one, then you will have to visit the auction rooms in Birmingham, AL, come autumn.

According to its eBay listing, this Osprey Custom Cars 1990 Land Rover Defender has been on escapades across four continents already.

Looking at Justin Bieber's 2018 Rolls-Royce Wraith reminds us that West Coast Customs knows a thing or two about personalization.