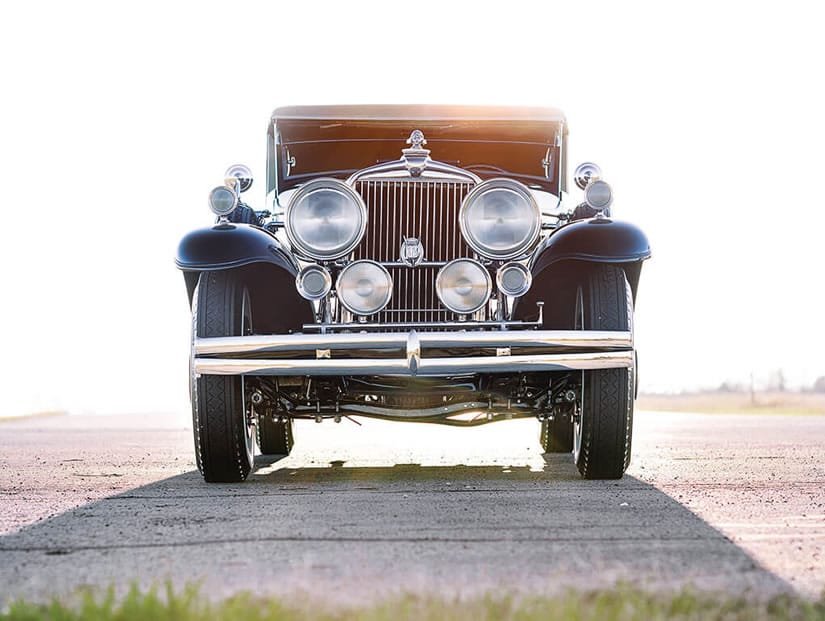 Many custom automotive creations based on Stutz chassis featured exquisite bodywork by one of Manhattan’s most famous coachbuilders of yore, the Rollston Company of New York. An excellent example of the two companies successfully collaborating on a gorgeous project is the Convertible Victoria based on a Stutz DV-32 chassis and featuring Rollston’s design number 159. 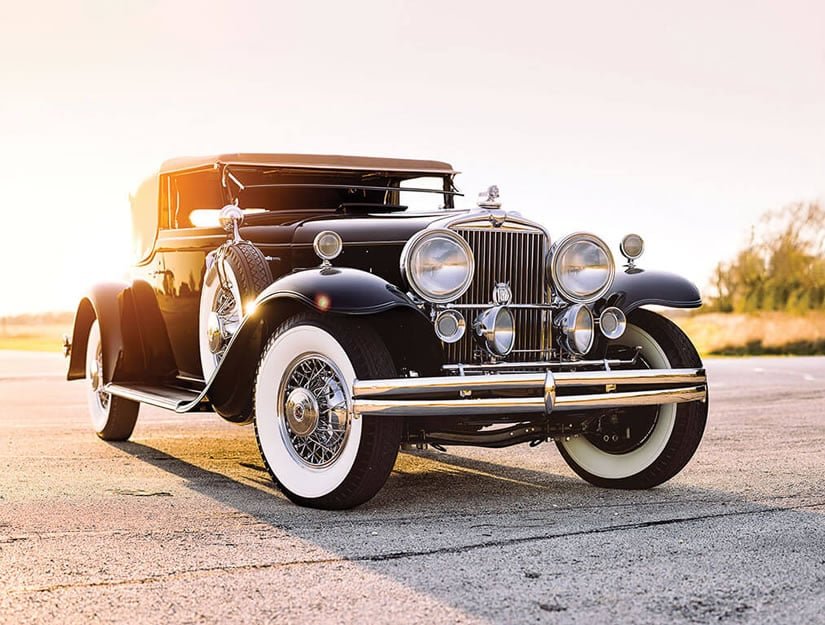 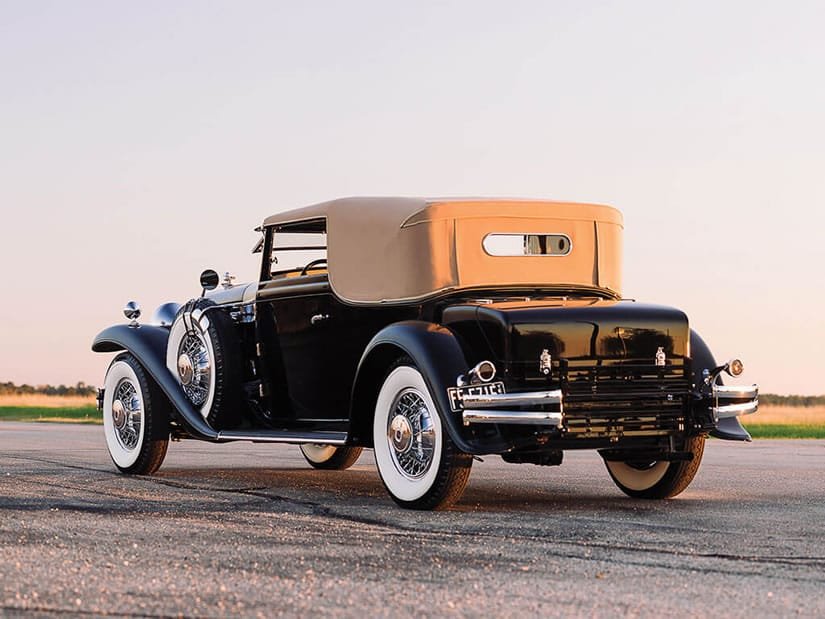 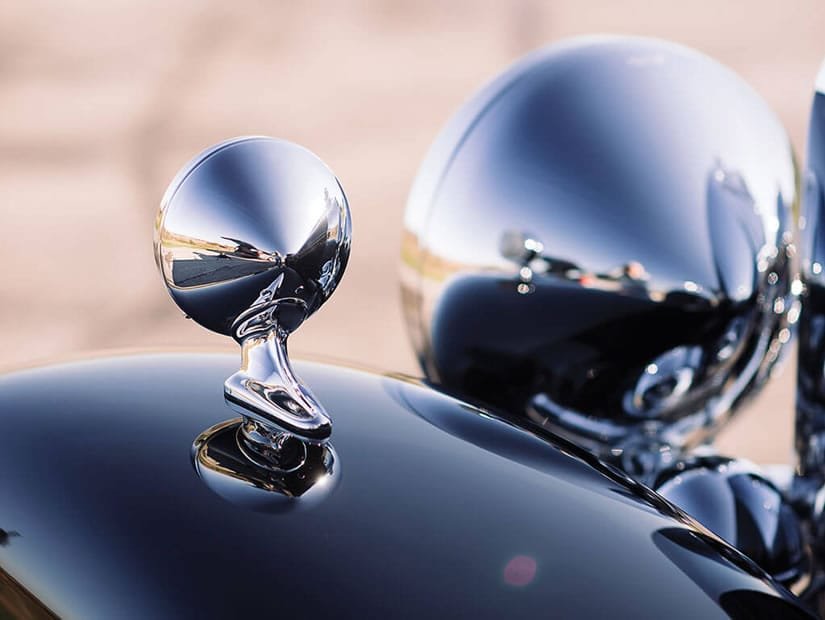 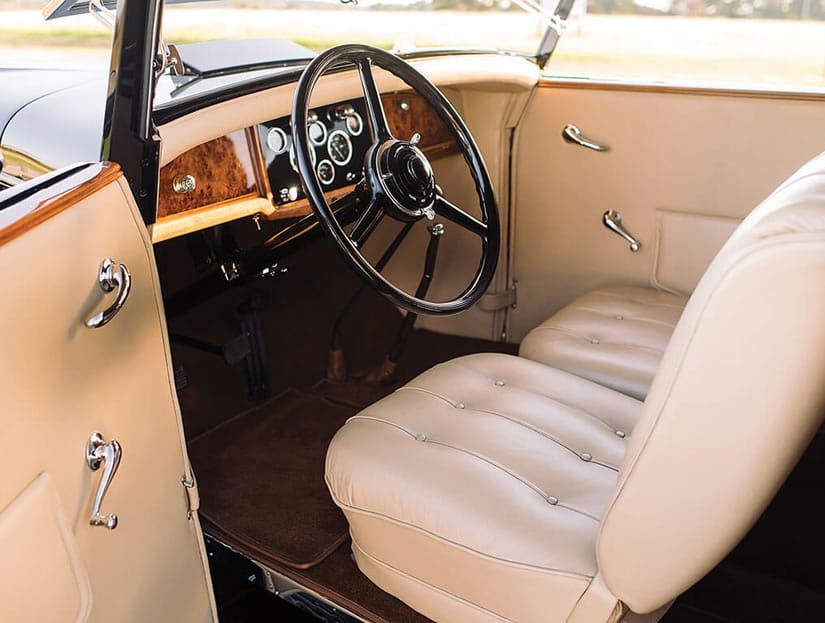 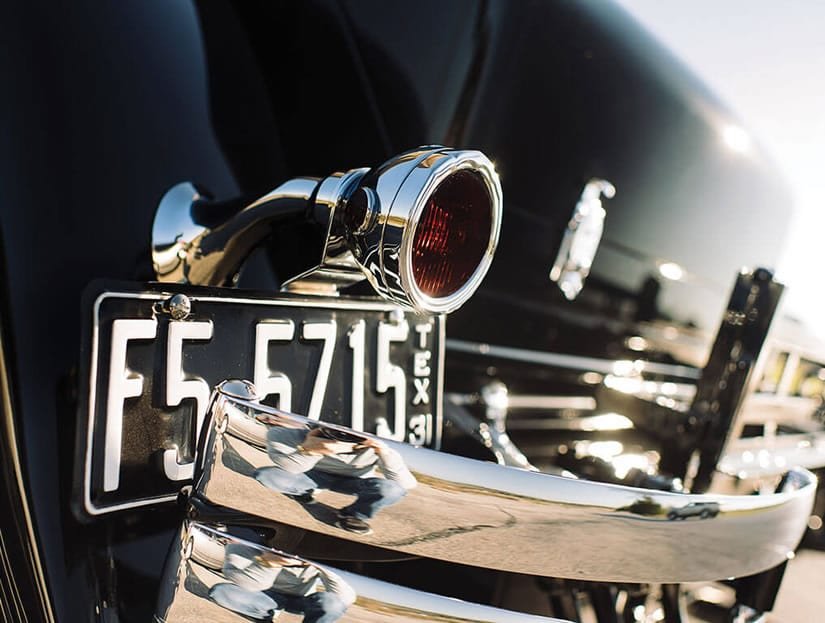 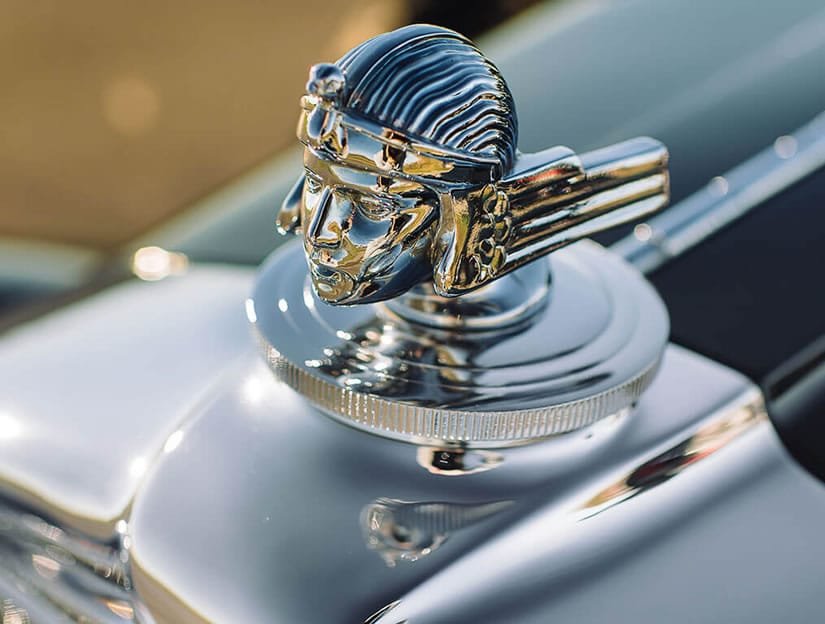 Originally developed in Europe in the 1920s, the car’s beautiful design was later popularized in the United Sates by Waterhouse and Rollston. Among its key features was the formal top with no rear quarter windows, the lowered windscreen and long doors, all of which accentuated the overall elegance and length of the car.

The vintage vehicle has changed numerous owners over its long existence, and it has also benefitted from a couple of extensive restorations, the latter of which was completed in 2013. Still keeping most of its original parts and features, including the original Rollston color scheme, the car has won multiple awards that make it extra desirable for any passionate collector. 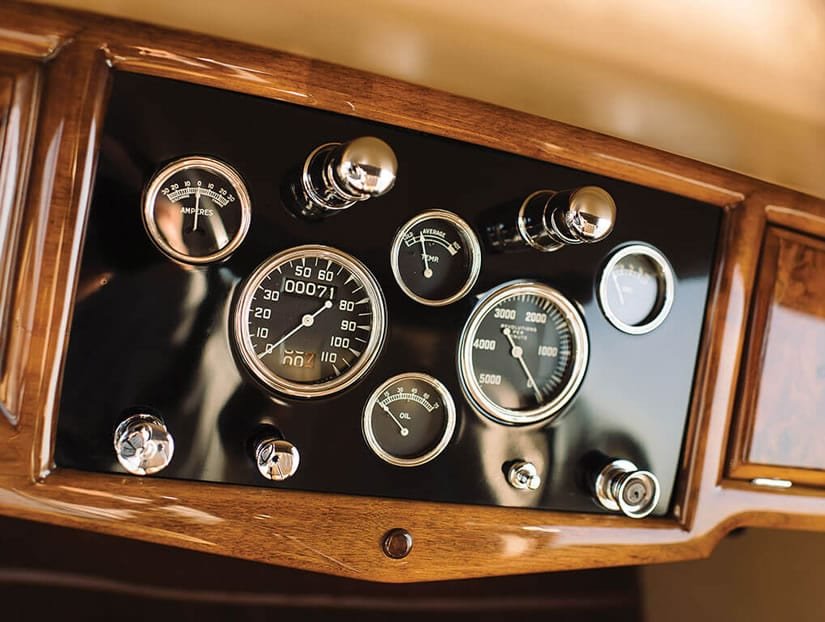 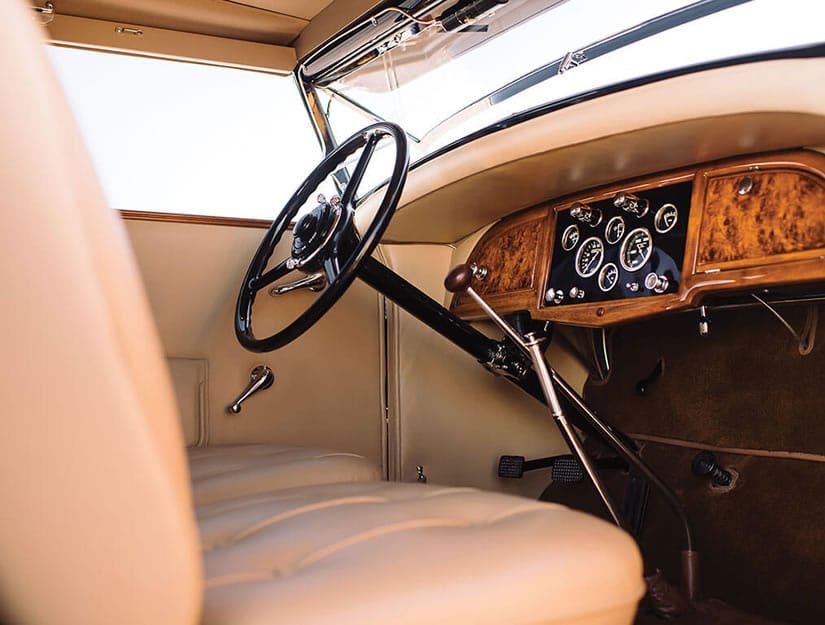 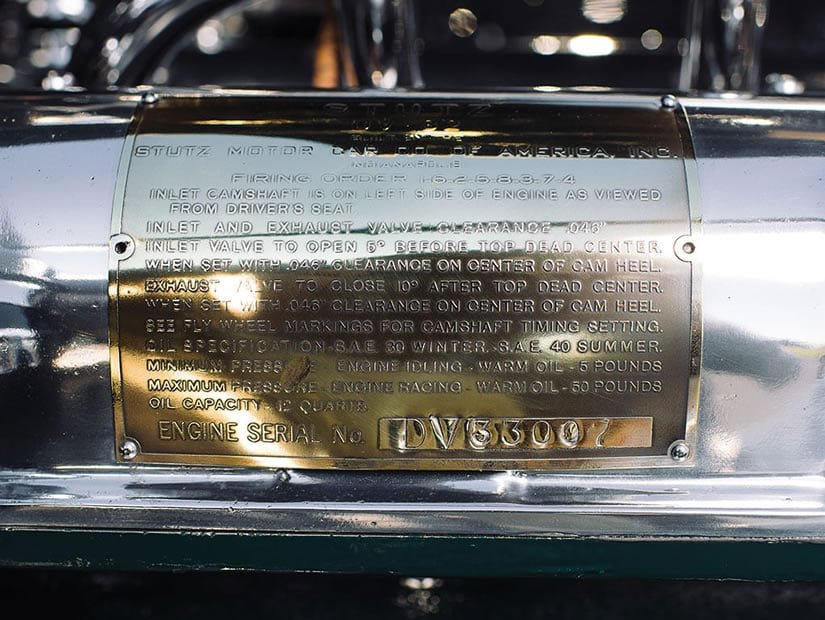 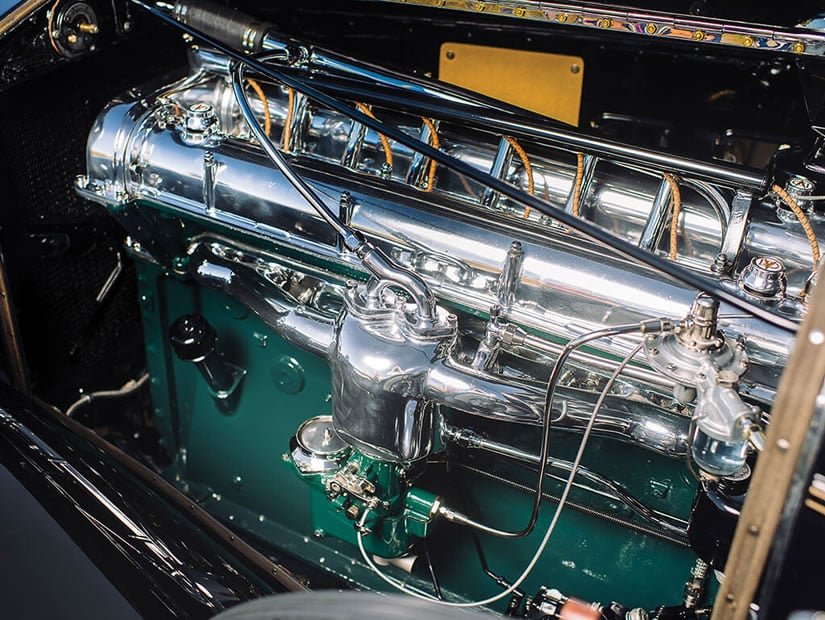 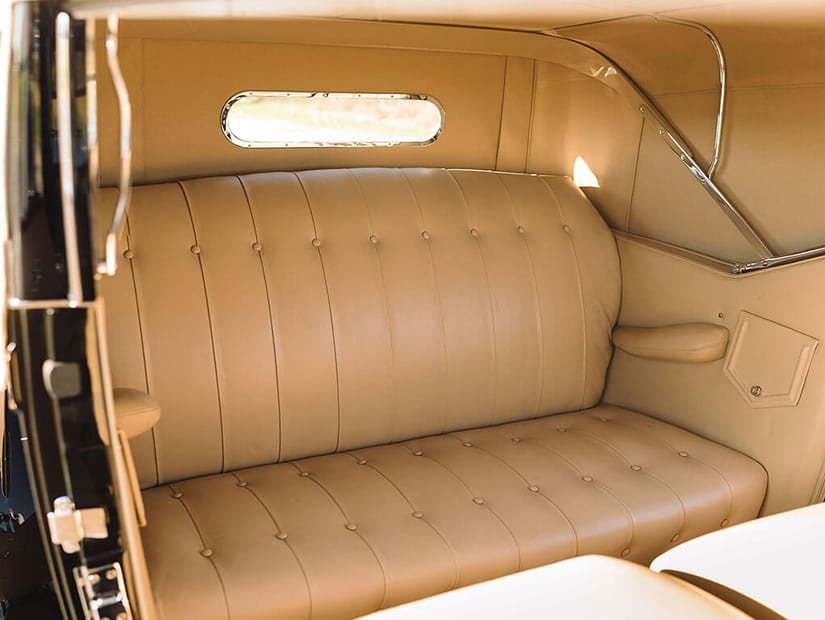 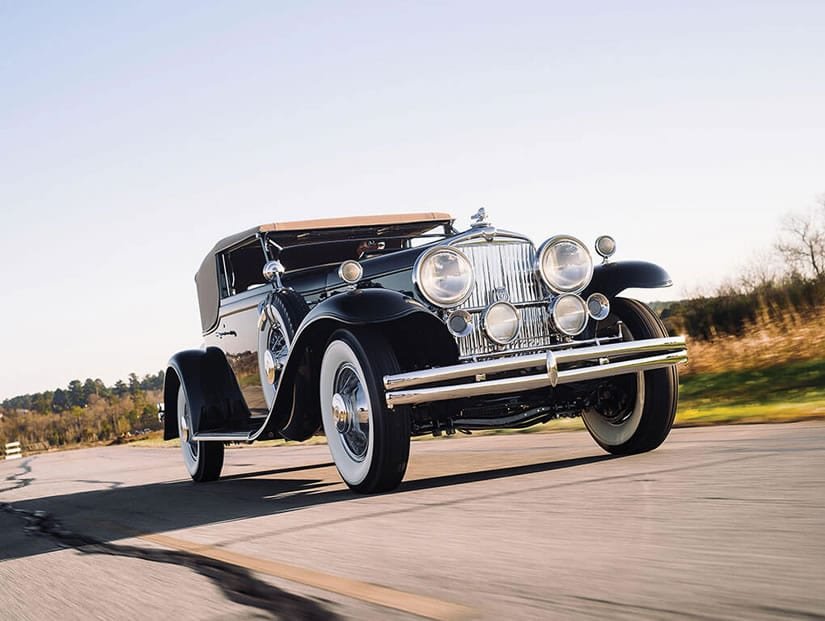 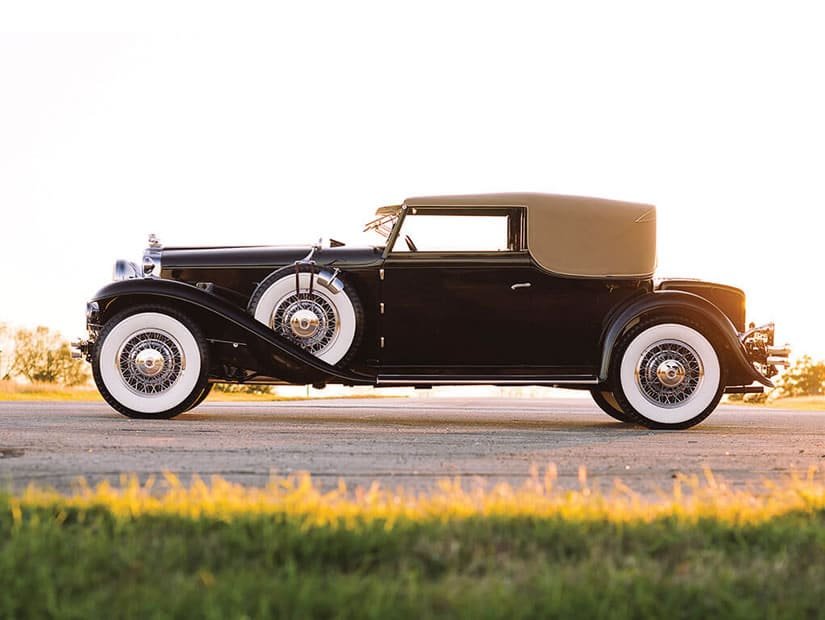 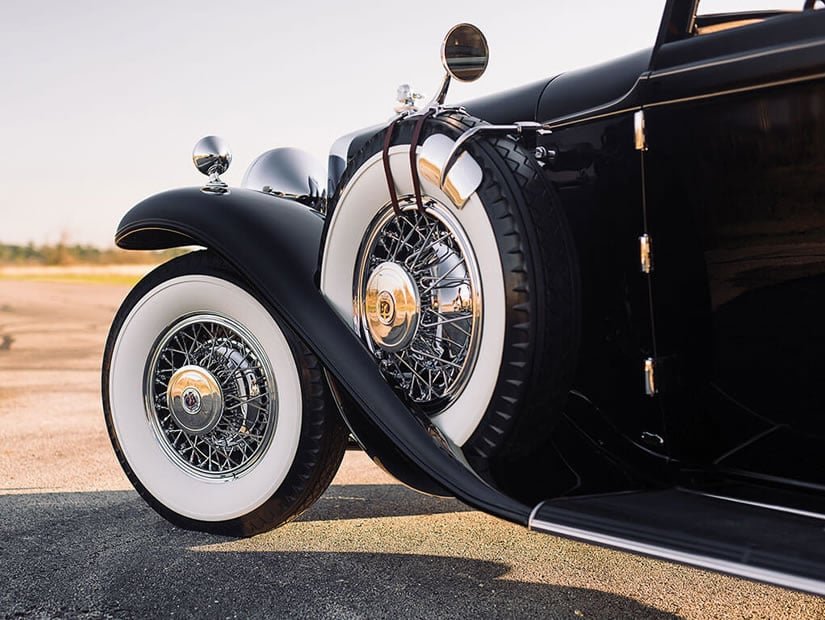 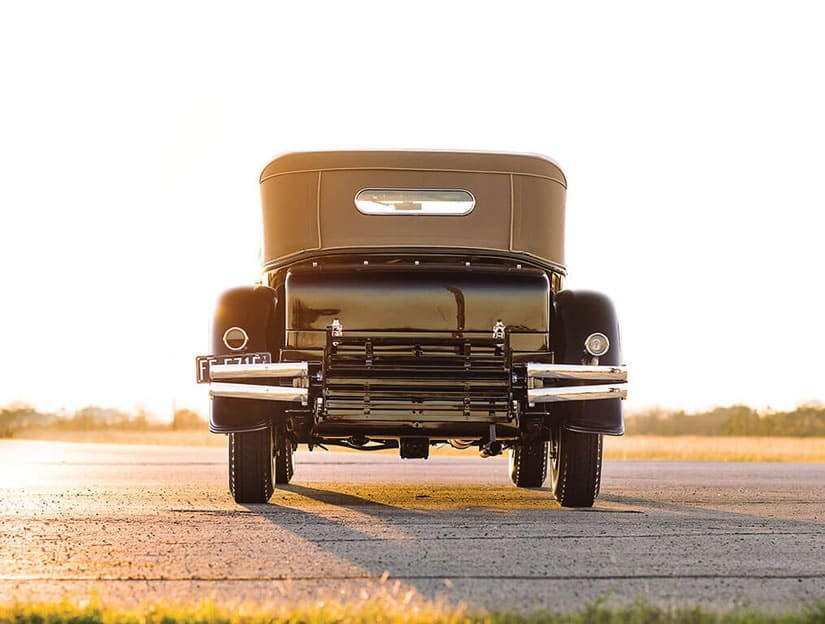