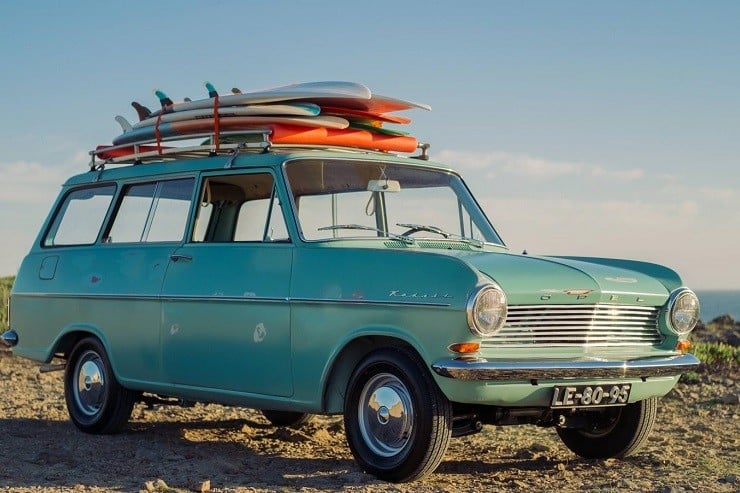 Going on a trip around Europe’s surf spots (Spain, France and Portugal are top-notch) never sounded better than traveling in this 1965 Opel Kadett Car-A-Van ($15,900).  Thoroughly restored, but showing some previous life signs on its bodywork, the cool caravan is perfect for the summer, and it’s worth every penny.

Regarded by many as a better vehicle than the VW Beetle, the Car-A-Van had a remarkably-engineered motor, so reliable that it stayed in production – in different forms – well into the ’90s. The car had also more passenger space & luggage capacity, improved visibility for the driver, and an effective heating.  This model here comes with a fully documented restoration, it had the engine, drivetrain, suspension, and brakes completely rebuilt.

The interior has also been refinished and judging by the size of it, you (and an occasional lady friend) could fairly comfortably spend the nights in & save money on hotels, so you can spend it on the important stuff, like surfboards.  [via] 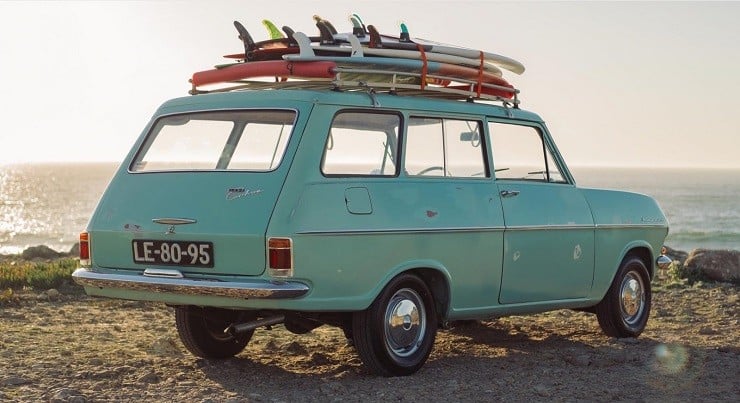 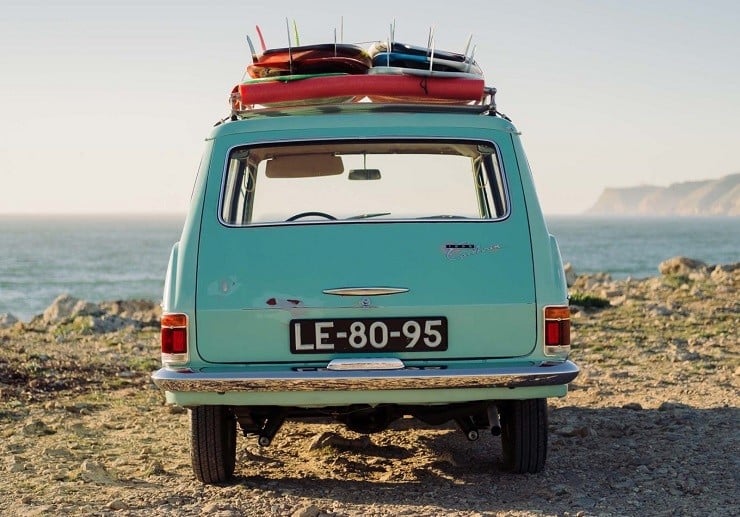 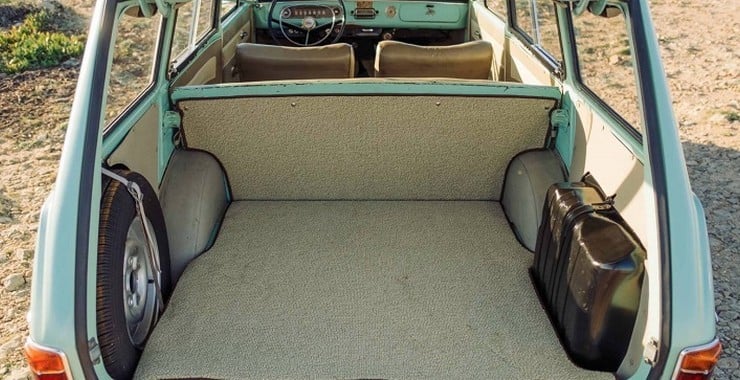 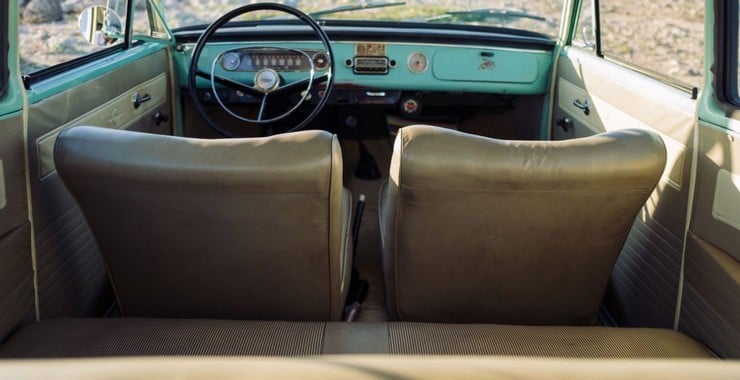 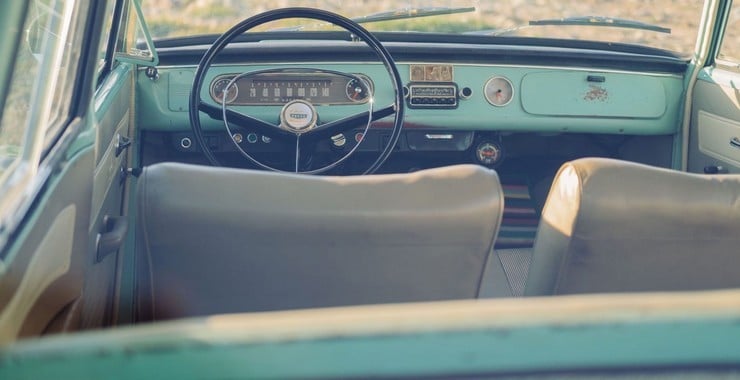 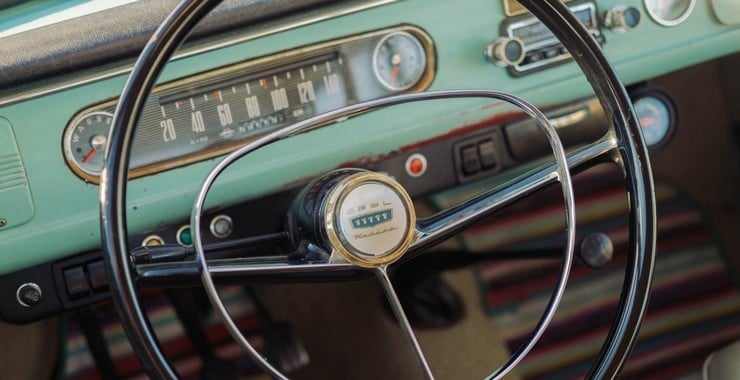 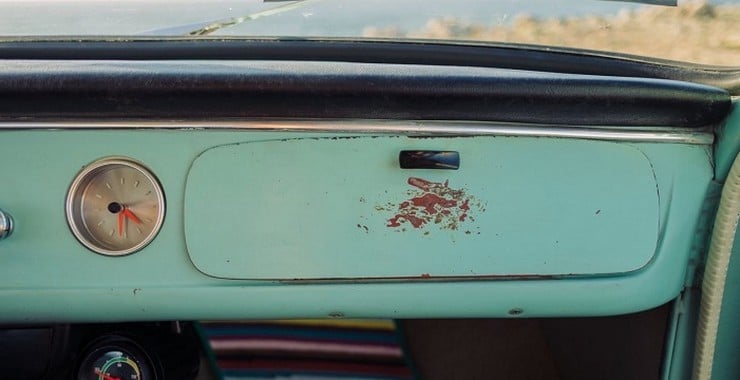 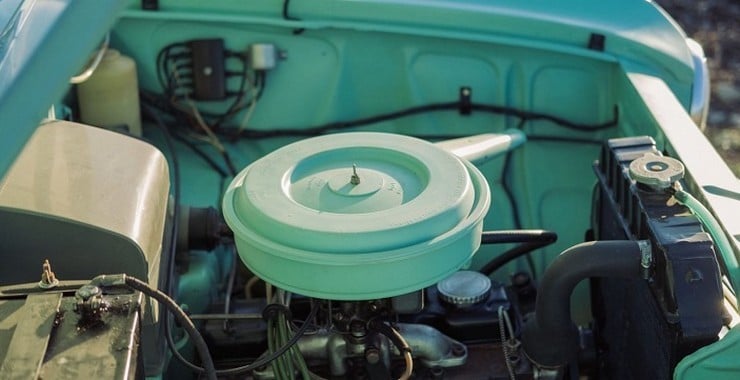 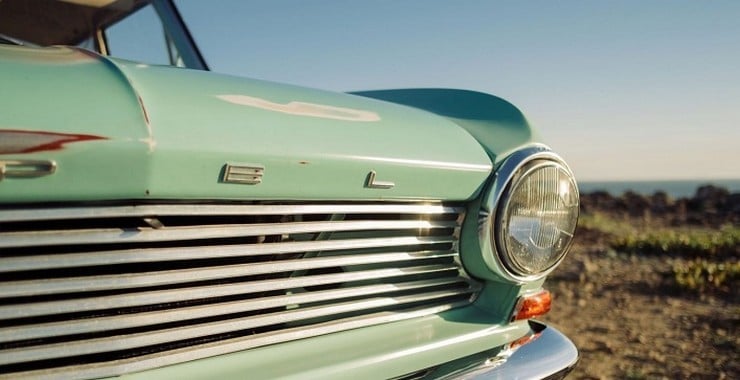 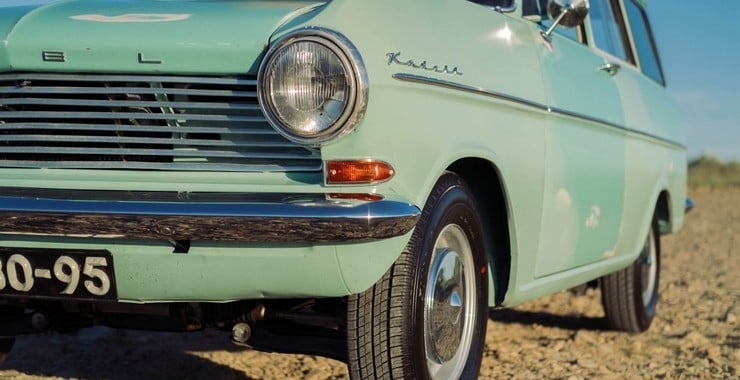 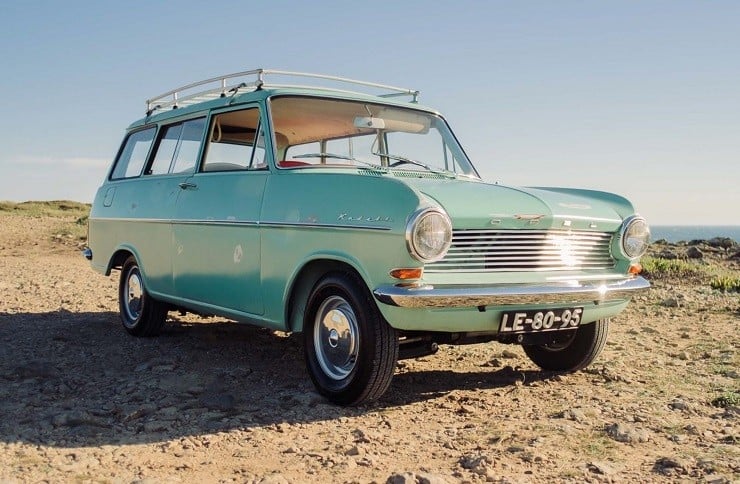 Can the 2019 Cadillac CTS-V be rightfully called the new classic?

Cool & Vintage touched this Land Rover D90 and it turned into gold. Well, Keswick Green, actually. But you’ll see what we mean.

The Atlantic yacht tender concept from Salomé Yachts is a stunning example of how automotive design can carry over to boating.

Cruise around the globe in comfort and luxury aboard the Dynamiq Global 330, a 33-meter vessel with a lavish interior designed and furnished by Bentley Home.

This Hennessey Performance Corvette ZR1 is far beastlier than the car on which it’s based. How does 1,200 horsepower sound?