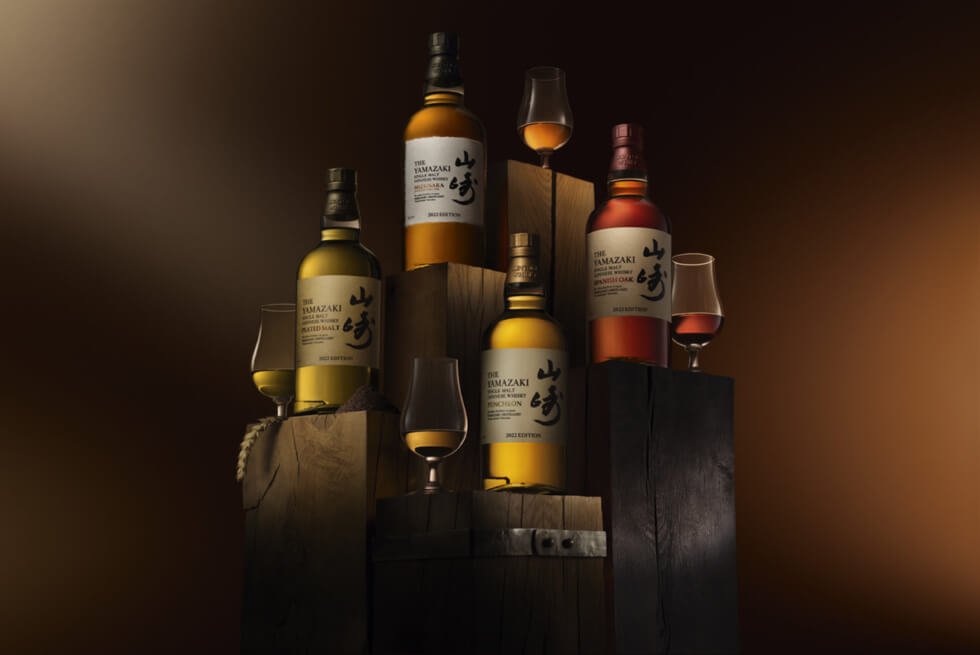 Whiskey enthusiasts know there are blends from distilleries in countries other than Scotland that are popular the world over. Suntory’s flagship single-malt has a cult following and for a good reason. If you’re one of them, then get ready for the Yamazaki Limited Edition Tsukuriwake Selection and its variety of expressions.

This thrilling launch is just a year shy of the distinguished Japanese group’s 100th anniversary. We can consider this as a sample of how the whiskey’s iconic character comes to be, courtesy of these four crucial elements before it ignites our senses. The Yamazaki Limited Edition Tsukuriwake Selection features the Puncheon, Peated Malt, Spanish Oak, and Mizunara.

The spirit originally made its debut in 1984. It now stands as one of the most sought-after whiskeys across the globe. The Yamazaki Limited Edition Tsukuriwake Selection will be a remarkable experience for collectors and whiskey aficionados alike. Those in Japan have been enjoying these since 2020, but this is the first international release.

The whiskeys in the Yamazaki Limited Edition Tsukuriwake Selection come in varying hues. Each blend boasts a distinct nose, palate, and finish from the type of wooden cask that it ages in. We believe that it would be a shame to miss out on any of these. Demand will be at an all-time high while supplies last. So, we wish you good luck! 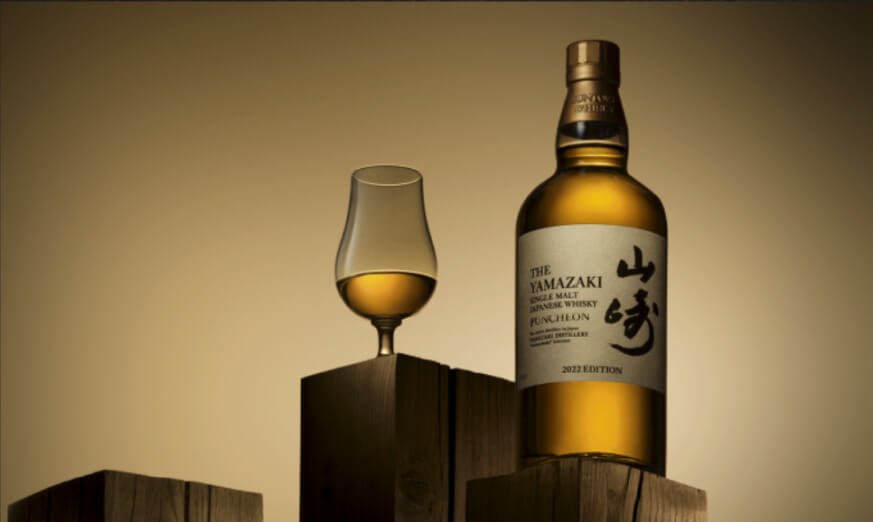 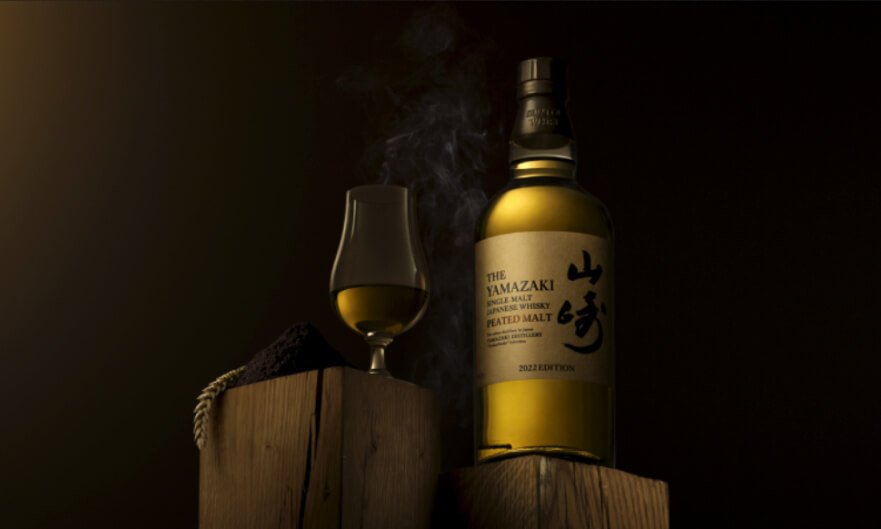 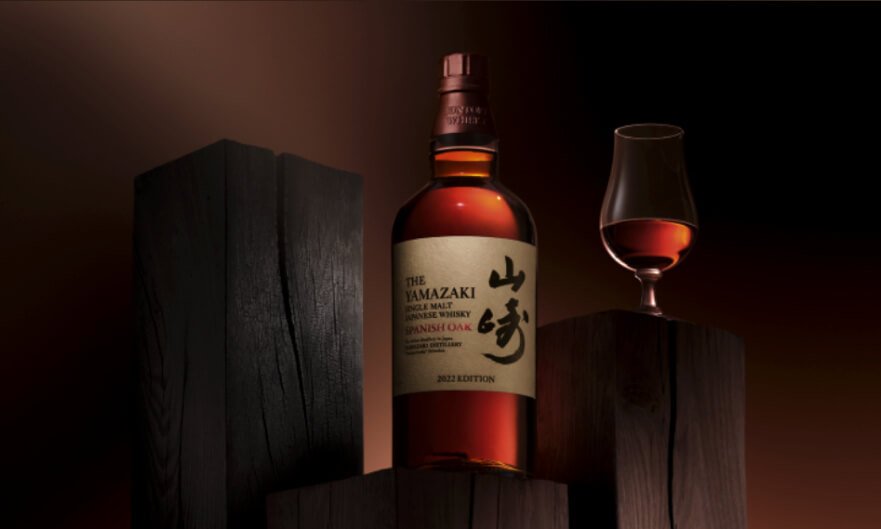 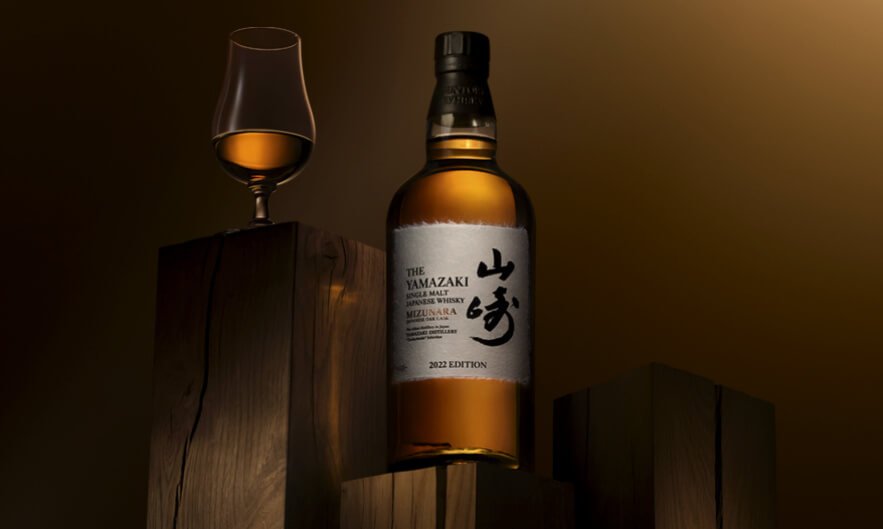