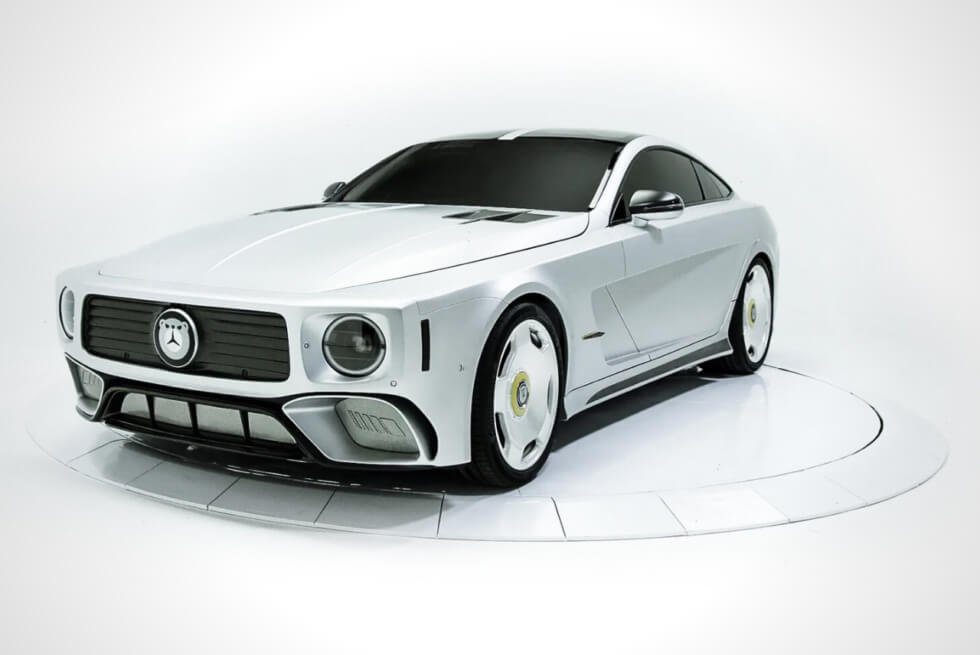 Aside from his ongoing success with The Black Eyed Peas, William “will.i.am” Adams dabbles in a lot of ventures aside from music. His latest gig involves Mercedes-AMG for a bespoke take on the latter’s luxury supercar. At first glance, the modifications may seem incoherent, but the aptly named WILL.I.AMG actually looks fun.

Fans of the German marque’s signature refined silhouettes may not like it, but some love the creativity behind its bespoke motif. On the other hand, we understand many are not so thrilled with the collaboration given the frontman’s previous string of failed projects.

Aside from tech products, Lexus teamed up with him for the NX concept in 2014. Thankfully the SUV did not make it into production since there was no traction since its unveiling. Meanwhile, the WILL.I.AMG is a different story as it’s keeping most of the GT’s original elements intact.

There’s a classy retro-modern vibe going on with the exterior of the WILL.I.AMG. Influences from other vehicles in Mercedes-AMG’s roster are likewise noticeable. There’s no word on the exact specifications of the powertrain, but we know its stock. Hence, performance should remain exceptional.

The most notable changes are the two-door configuration with reverse hinges. No adjustments were made to the wheelbase but it’s now a two-seater. The stretched hood and aerodynamic outline remind us of the SLS. Furthermore, BEAR WITNESS badges replace the carmaker’s Three-Pointed Star emblems on the grille and wheels.

“It was a dream for me to own a Mercedes. then I thought, if I would own a Mercedes it would prove that I was able to change my reality – showing how I came out of my circumstances,” says will.i.am about the WILL.I.AMG. 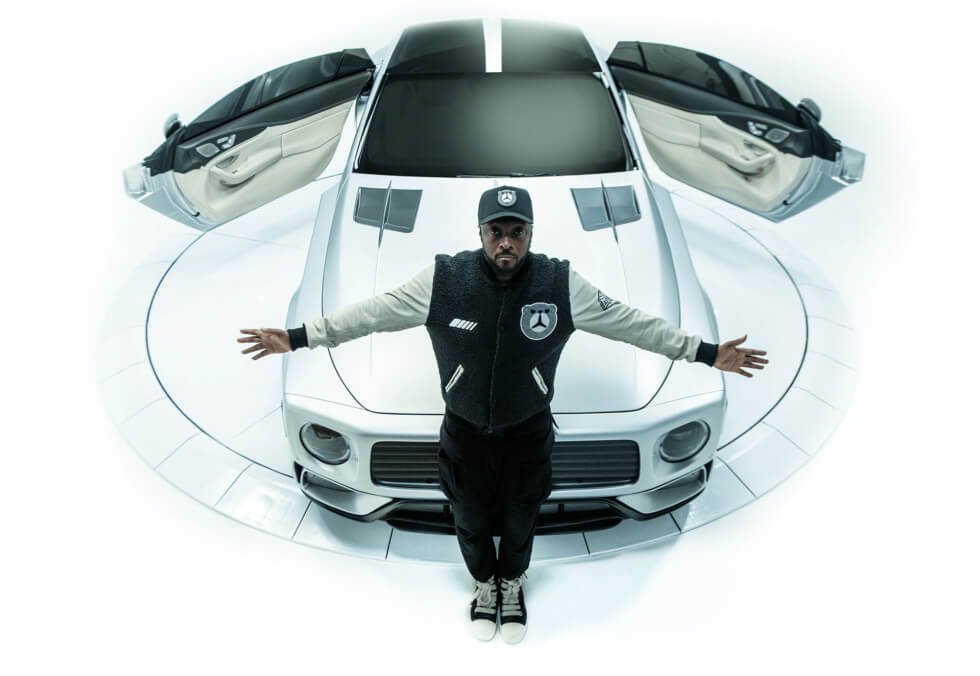 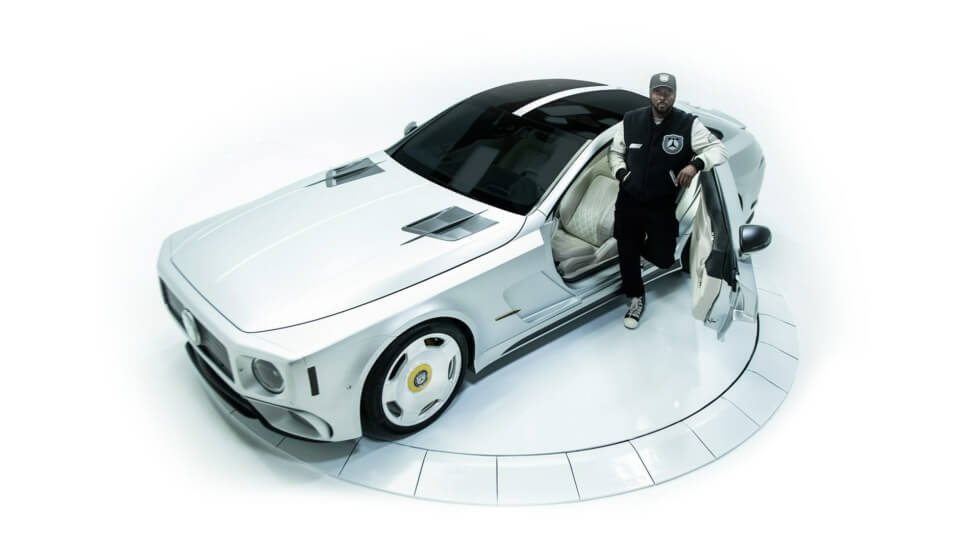 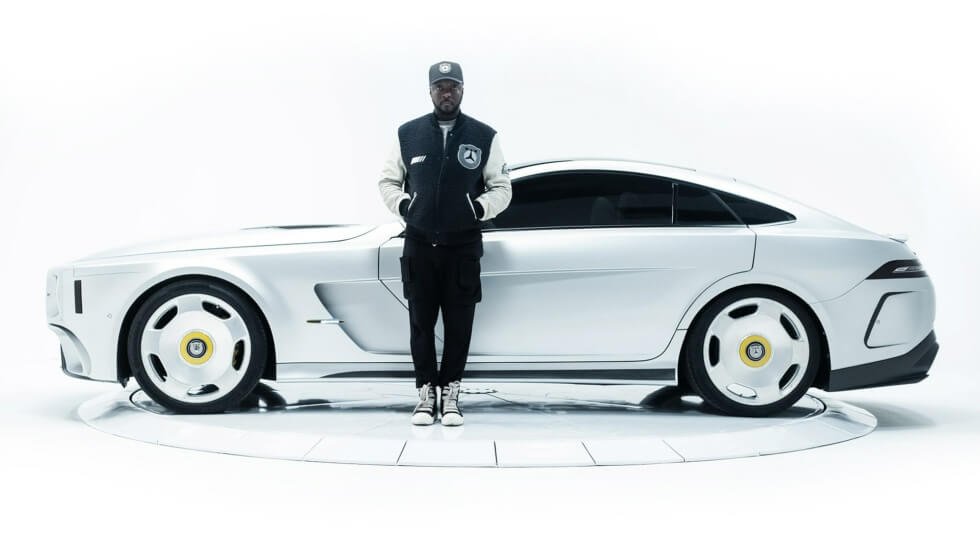 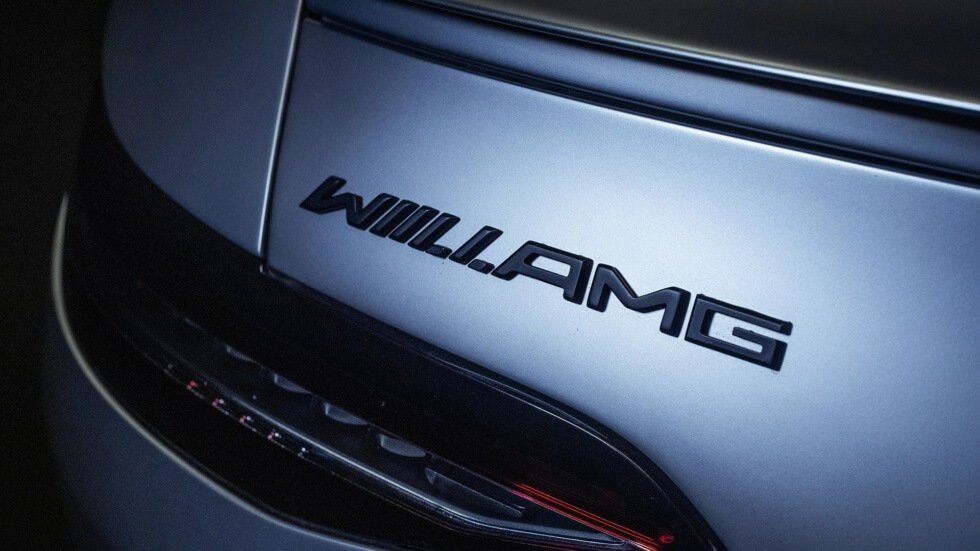 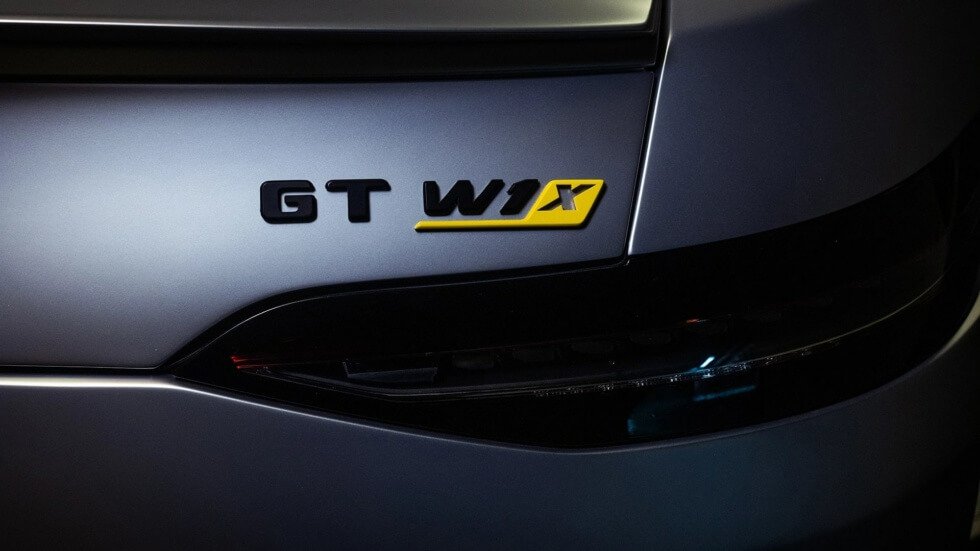 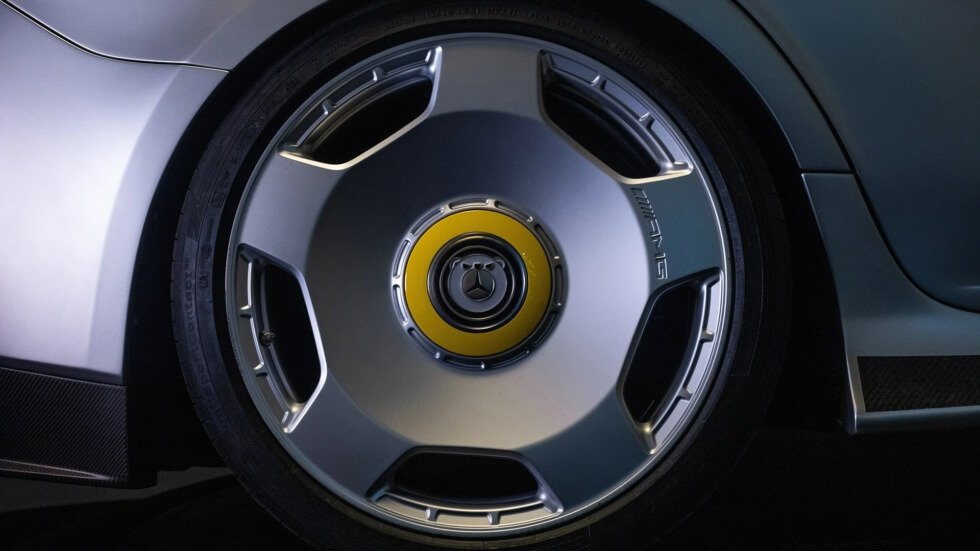 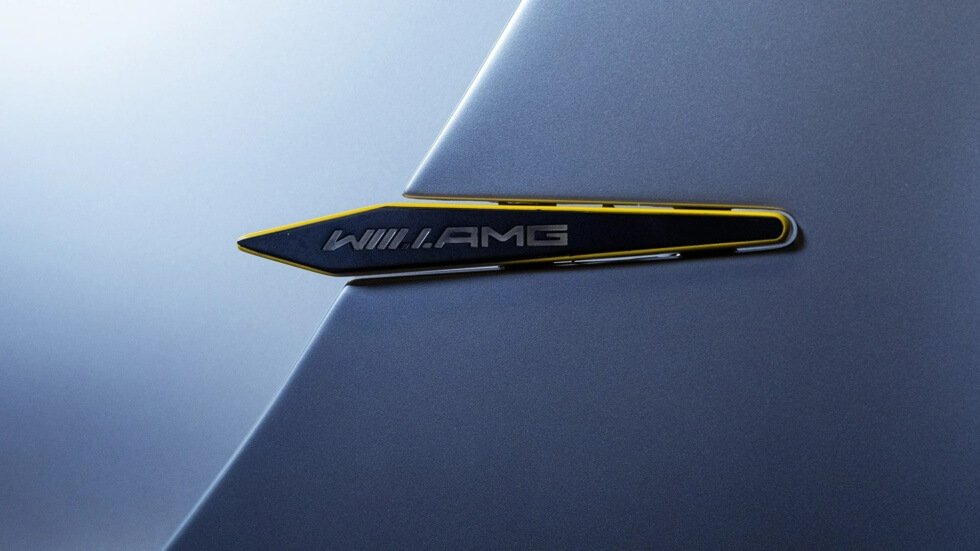 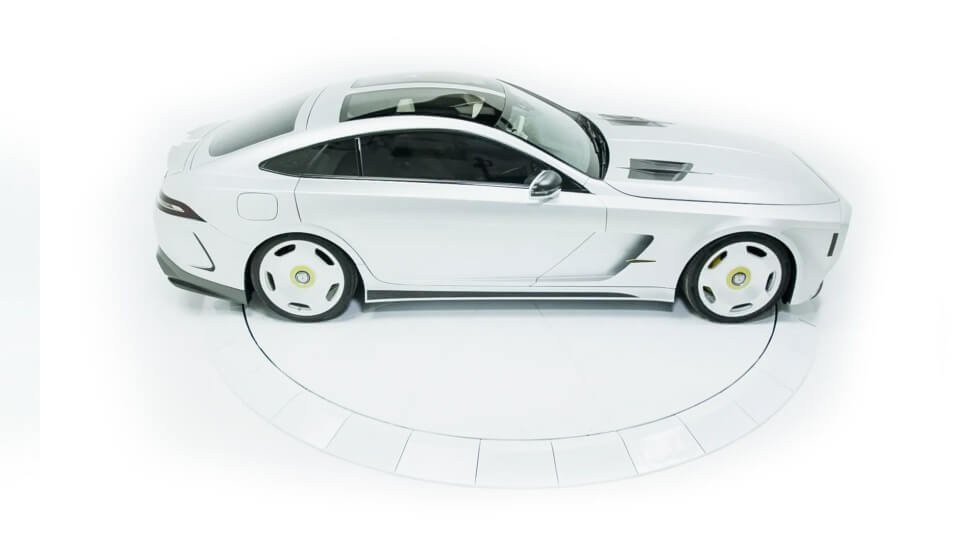