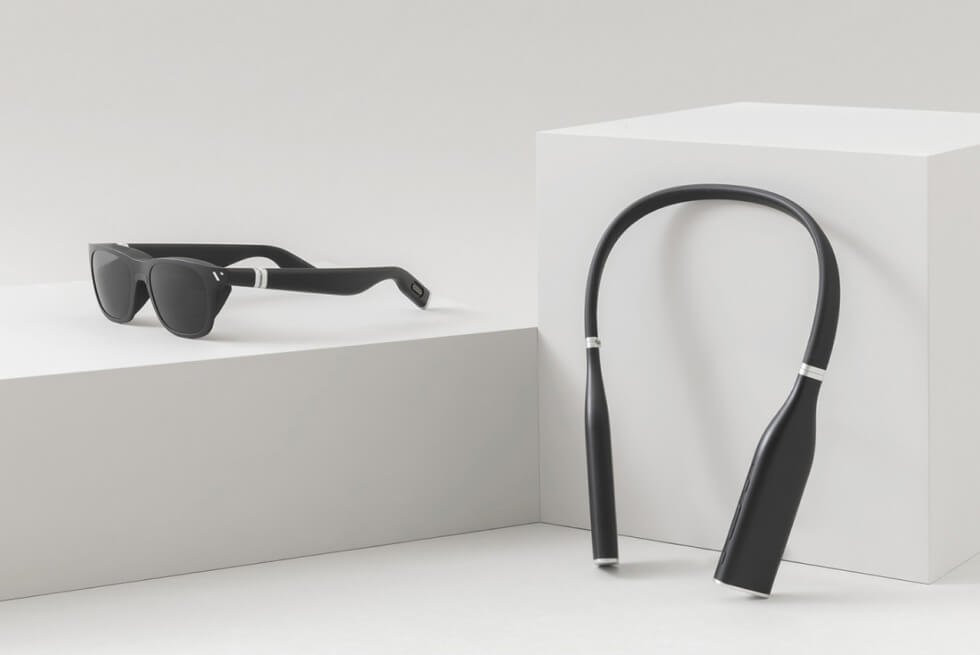 Playing video games and watching movies on a huge display is the best setup for the most immersive experience. Aside from the space it takes up, another downside is portability. Using a compact projector is an acceptable workaround, but the VITURE One is even better. With these bad boys on, you have access to a 120” screen anywhere and anytime.

For those wondering, these are what tech-savvy folks refer to as extended reality glasses. (XR). Think of it as a platform that’s somewhere between a VR and AR headset. Right away, we like that the VITURE One’s physical footprint is close to that of a regular pair of sunglasses.

This is a perfect device for multimedia consumption whenever the need arises. Instead of an enclosed design, this high-tech eyewear uses electrochromic films to adjust the amount of light that filters through the lenses. This allows users to switch between Immersive Mode and Ambient Mode.

No worries even you wear prescription glasses as the top of the frame holds adjustment dials to fine-tune the visuals. The VITURE One outputs images at 1080p at 60 fps with a pixels per degree (PPD) rating of 55, which is roughly equivalent to 300 to 400 ppi on a regular desktop monitor or flat-screen TV.

You can use the XR glasses as a standalone unit which can connect to a few compatible devices. With the VITURE neckband, it will support even more. However, to get the most out of your VITURE One, the VITURE dock is a must-have. Also, the temples house directional speakers that generate spatial sound.

Another option would be to pair your favorite Bluetooth headphones or earbuds. The VITURE One relies on the VITURE neckband to run Android TV and access streaming apps and more. As of this writing, its crowdfunding page on Kickstarter has already amassed a total of $854,164 which is way beyond its original goal of only $20,000.

Back this project: here 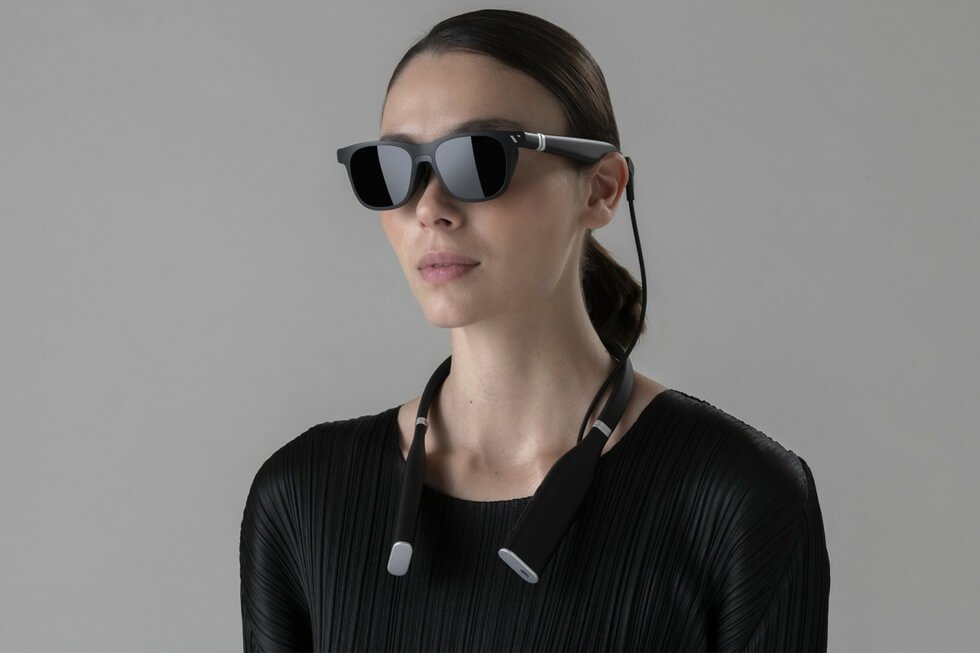 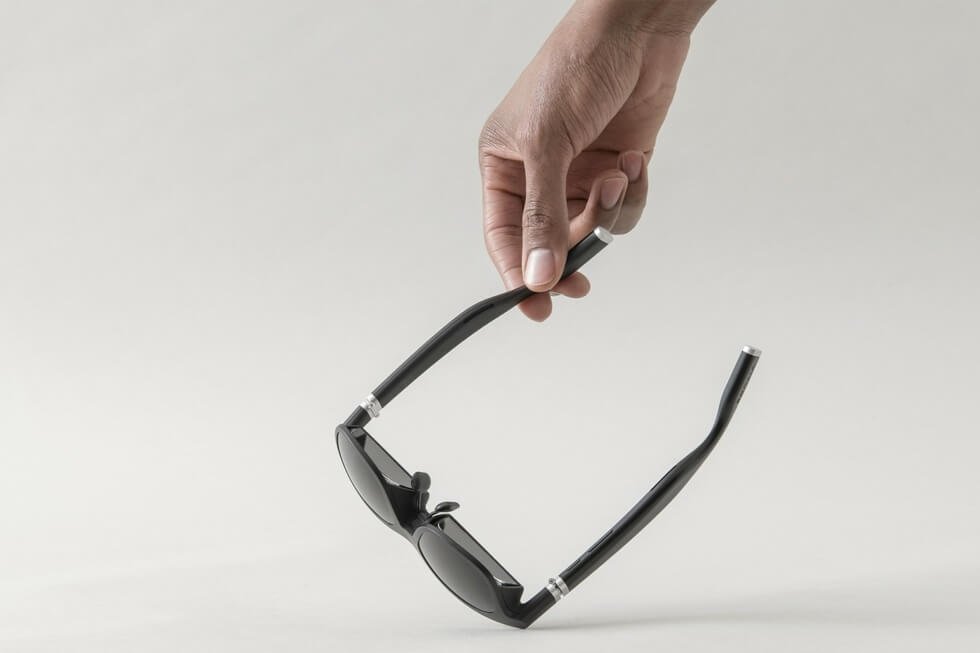 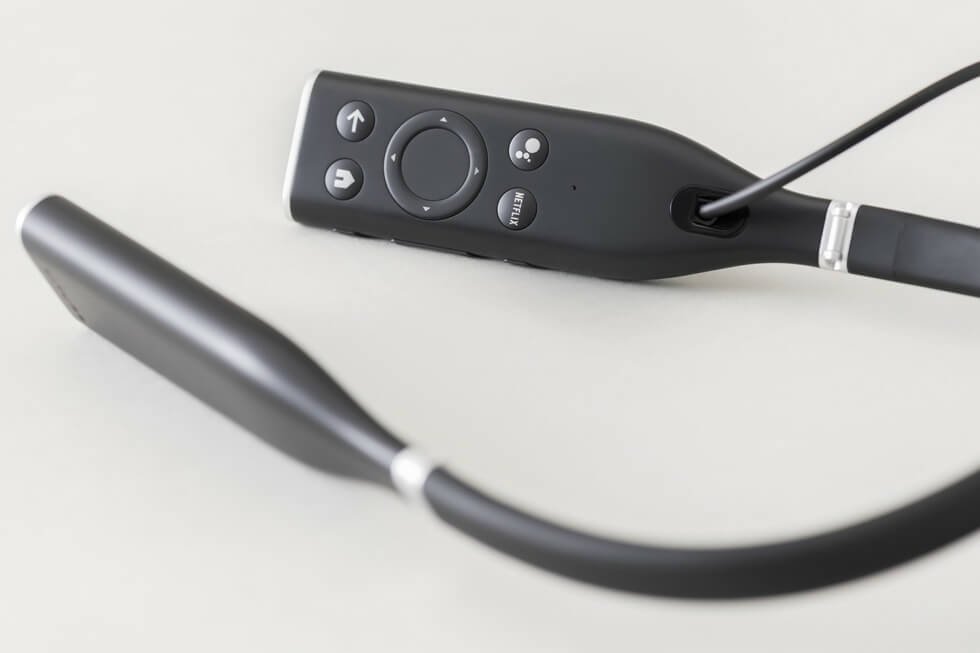 Images courtesy of the VITURE

Much like Inov-8’s trail running shoes, the ROCLITE PRO G 400 GORE-TEX is equipped with an improved Graphene-Grip rubber outsole.