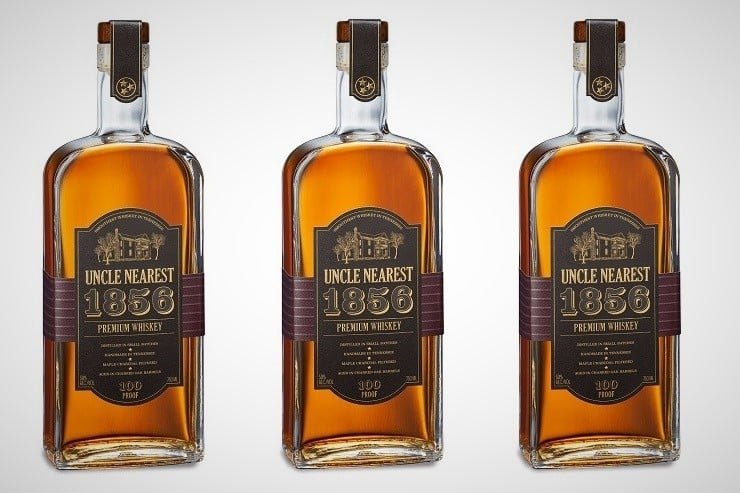 The just-released Uncle Nearest 1865 Premium Aged Whiskey ($60) is named in honor of the man who taught Jack Daniel (and others) the skillful distilling techniques required to produce a superior spirit.

While not a secret, it wasn’t until now the story is told that it wasn’t Dan Call but one of his slaves, “Uncle” Nearest Green, who imparted the knowledge of distilling what would become Tennessee’s best-loved whiskey to Jack. After the war was over, Jack hired his mentor on as his first Master Distiller, making history not only with a great whiskey but with the first African-American master distiller on record.

Uncle Nearest 1865 Premium Aged Whiskey is made using the ‘Lincoln County Process’ which includes filtering through Sugar Maple charcoal before being put in new, charred American Oak barrels for 6 years to achieve a respectable 100 proof. This celebratory concoction is made as close as is possible to the way it was produced 150 years ago, so your tongue can experience that same authentic taste that placed Lynchburg, Tennessee on the map of the world’s finest whiskeys.

The Anvirtue Hip Flask Nunchucks holds 1.5 ounces of your favorite spirits in each flask with drinks preserved to its freshness thanks to leak-proof, quick-open screw caps.