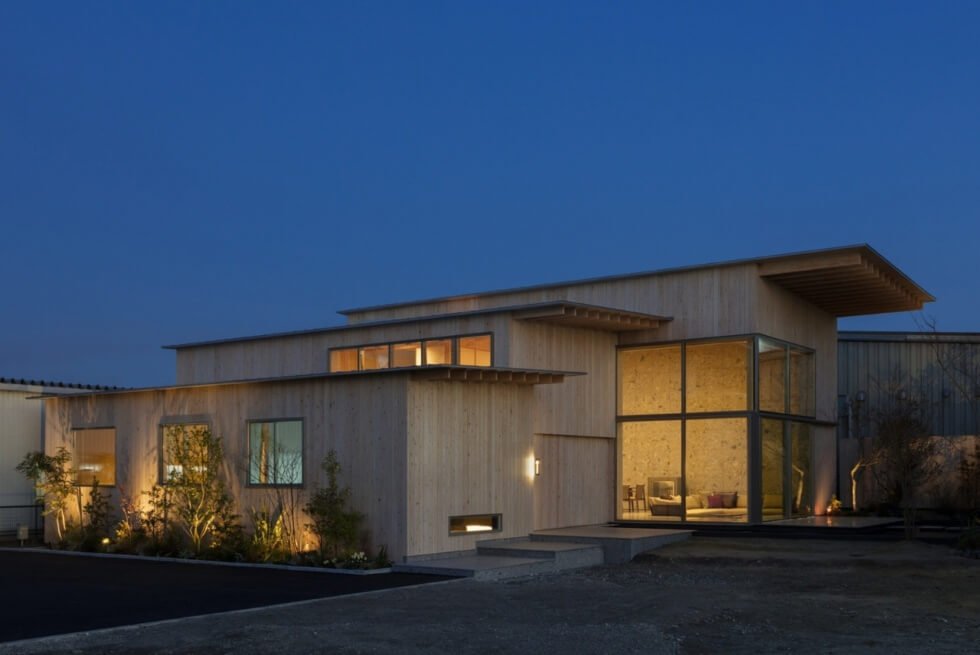 Tsumugu: Archipatch Turns Timber And Other Materials Into This Minimalist Japanese Home

The stark simplicity of some architectural works may seem lazy according to some groups, but modern minimalism is a trend many studios are into these days. Archipatch shares a seaside city dwelling that reconnects the owners with nature and more. located in Tokai-Cho, Kagoshima City, Kagoshima, the Tsumugu was completed in 2021.

While some residences stand out among their surroundings, this one opts for the opposite with its humble timber-clad aesthetic. The façade allows the Tsumugu to appear traditional and understated enough to highlight its Zen-like motif. From the outside, it appears to be three separate volumes, but the inside tells a different story.

Most homes in Japan usually optimize every inch of space, but the studio in Shibuya, Tokyo has a larger area to work with. In total, there are 1,528 square feet available, and the blueprint makes good use of it. Wood is the most prevalent material in its construction, but you can also see stone, glass, steel, and paper.

Instead of hiding the framework, they are leaving them in the open which adds character to its interiors. “Using timber from the lush green Kyushu region as building materials, incorporating natural energy, and using local wisdom and power are at the core of our products,” writes Archipatch about the Tsumugu.

As with most Japanese houses, a shoe closest is immediately adjacent to the entrance. Residents and guests make it a point to take off their footwear as they enter any home. The layout shows a traditional room in the middle with tatami mats and shoji screens. The living room feels open with a towering ceiling and glazing. Finally, the extended roof overhangs provide a cool shade from the sun. 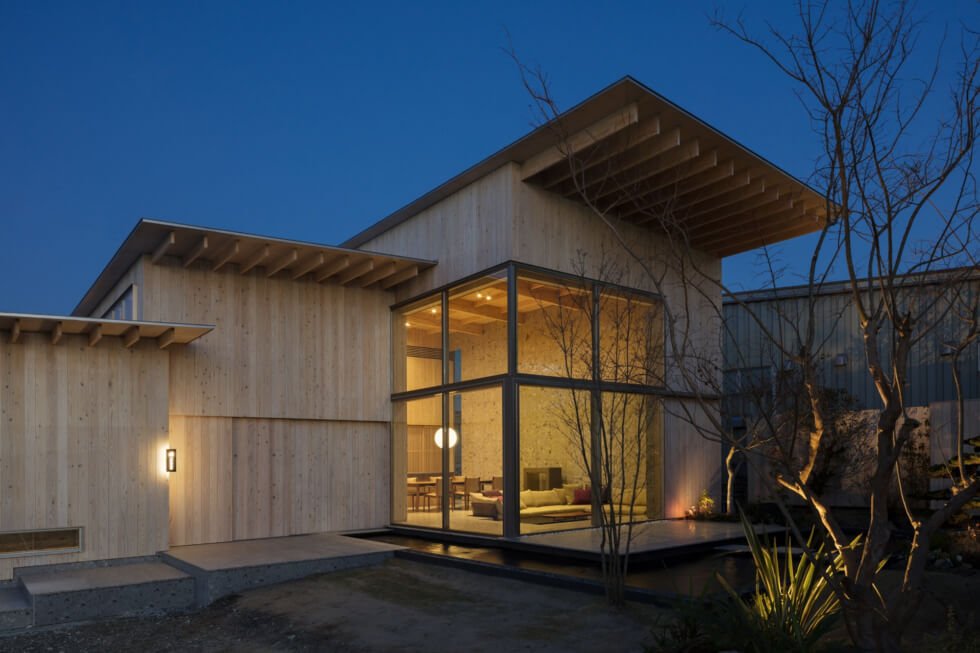 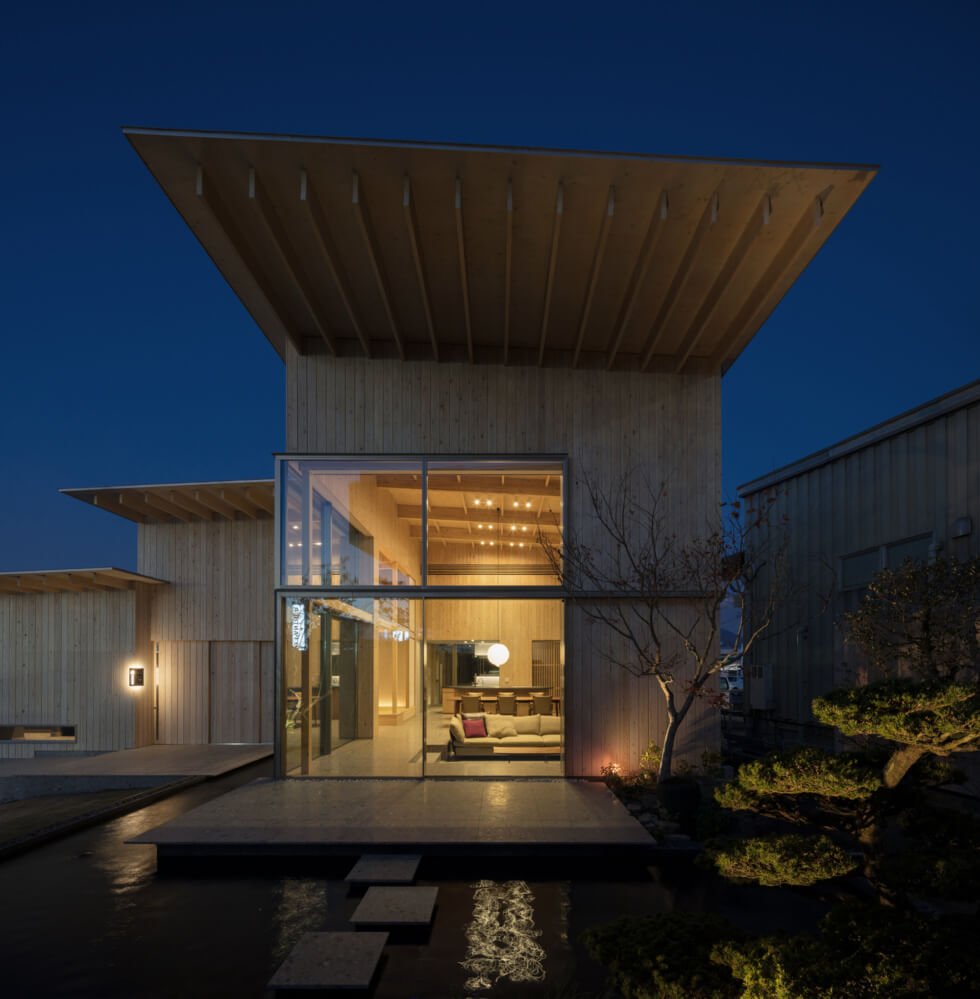 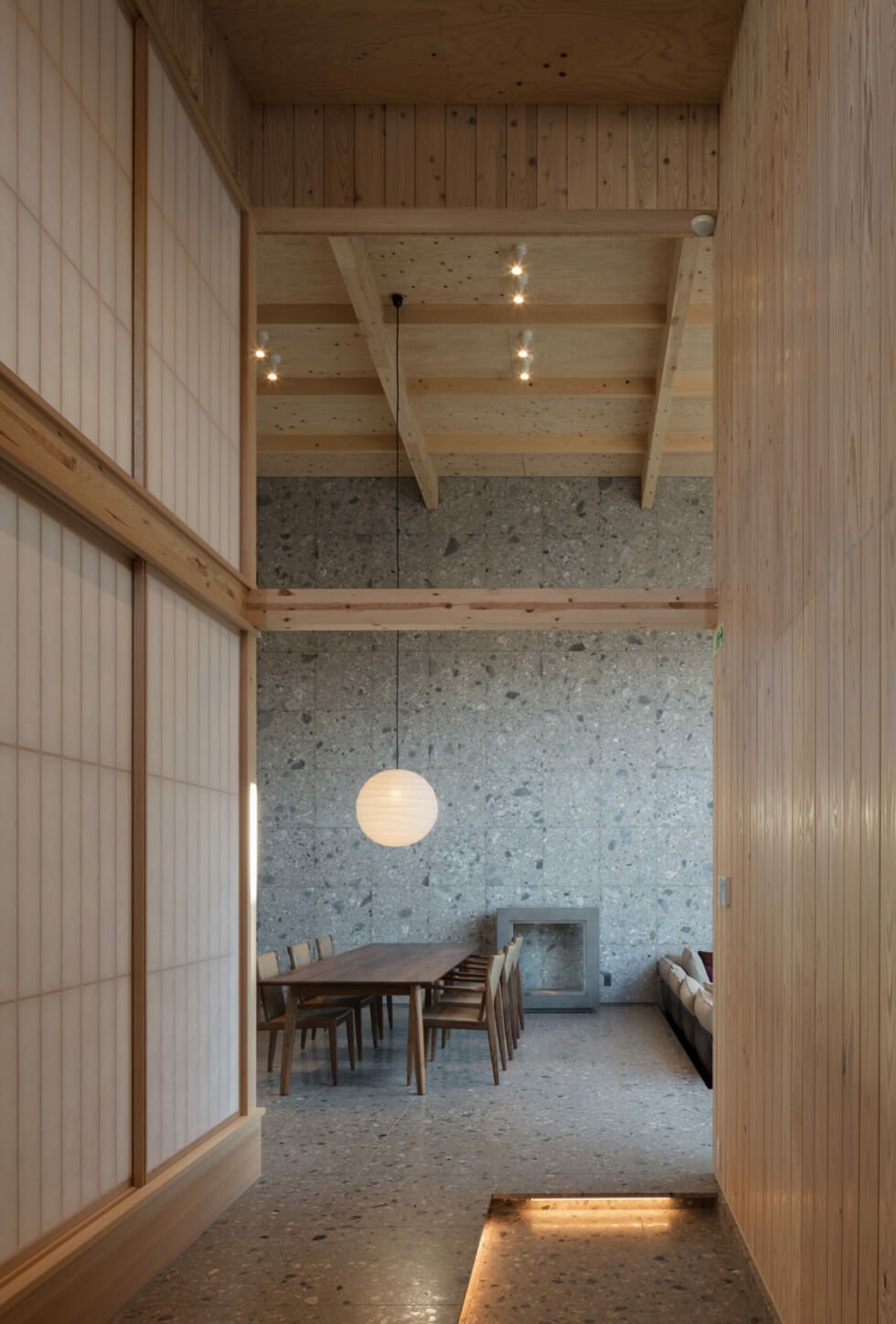 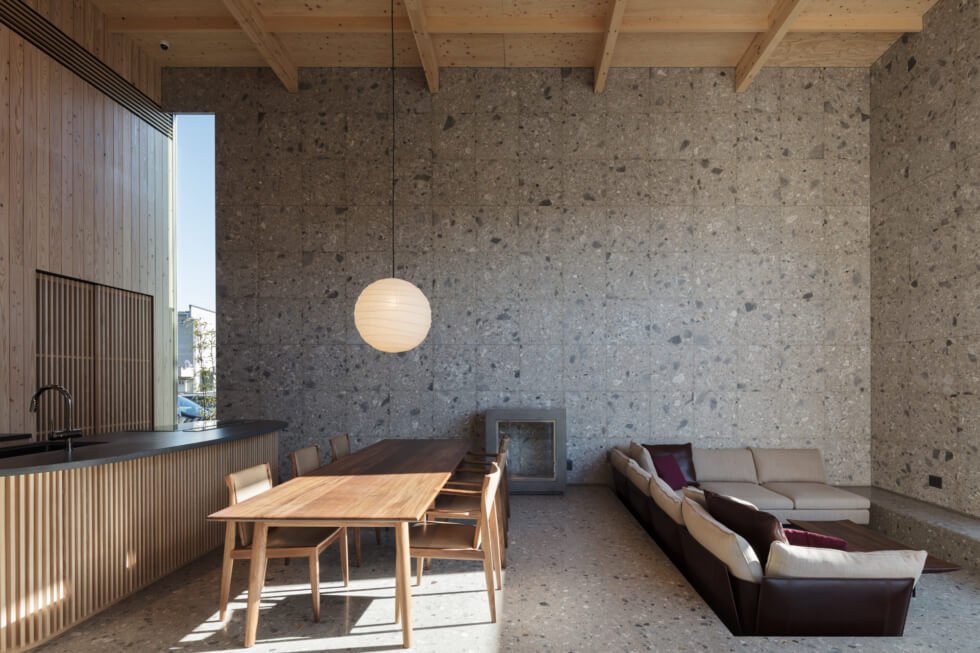 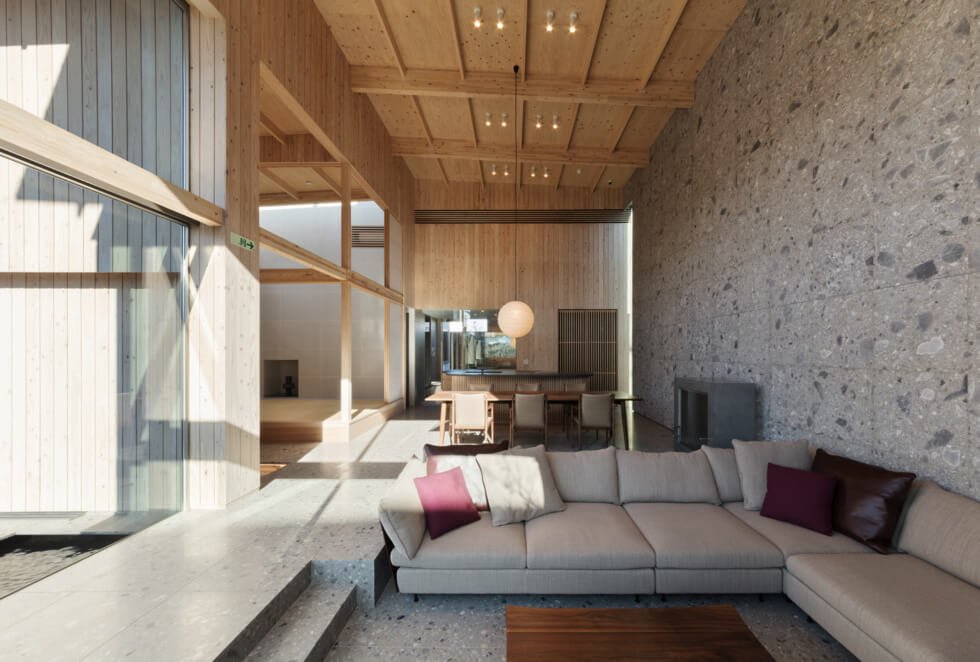 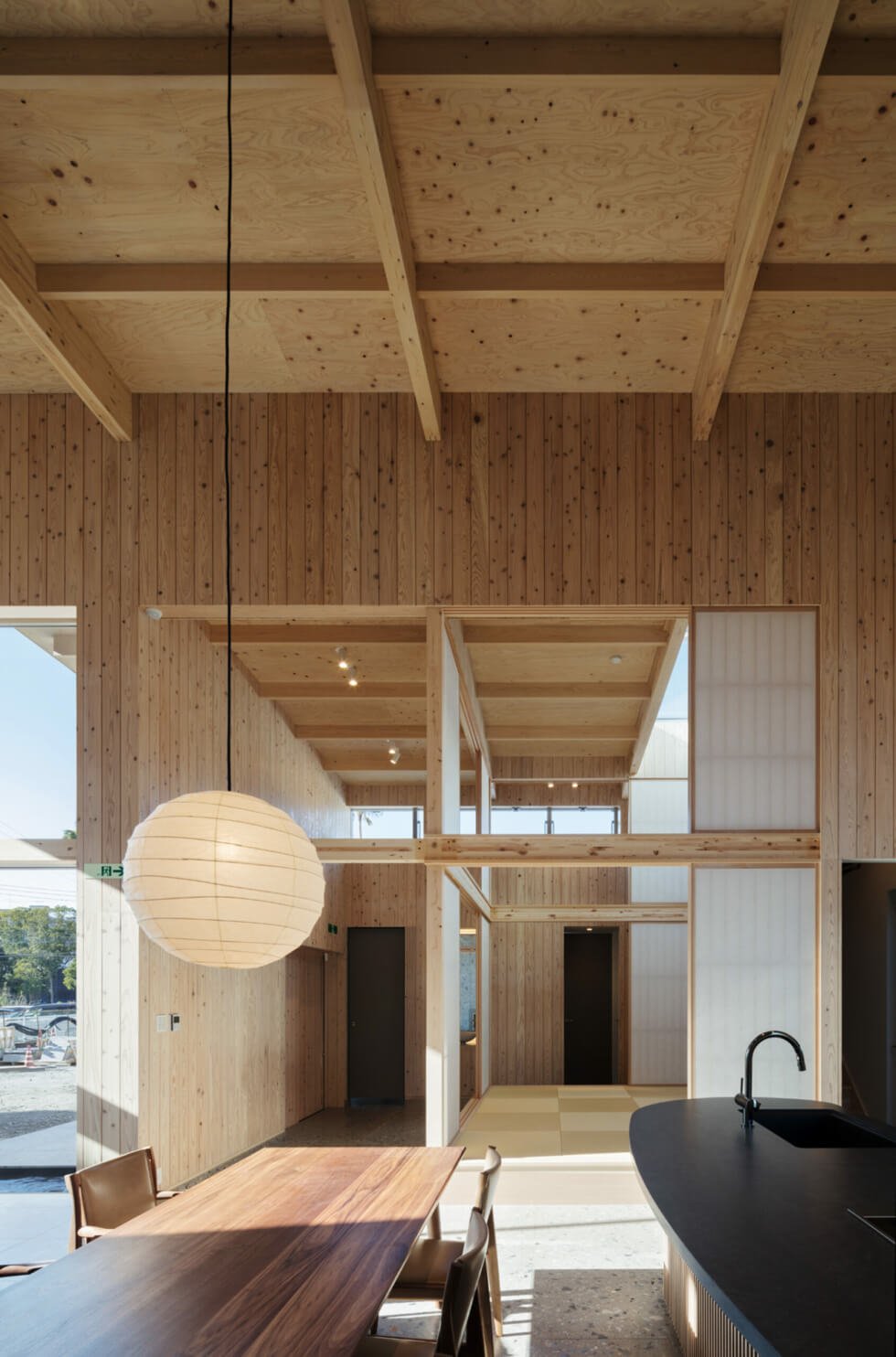 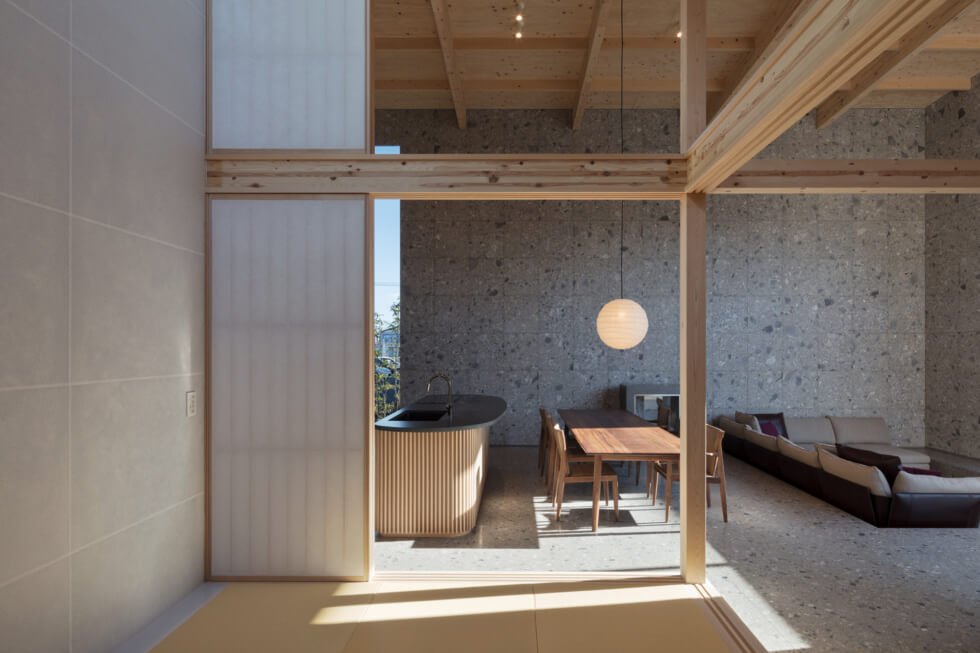 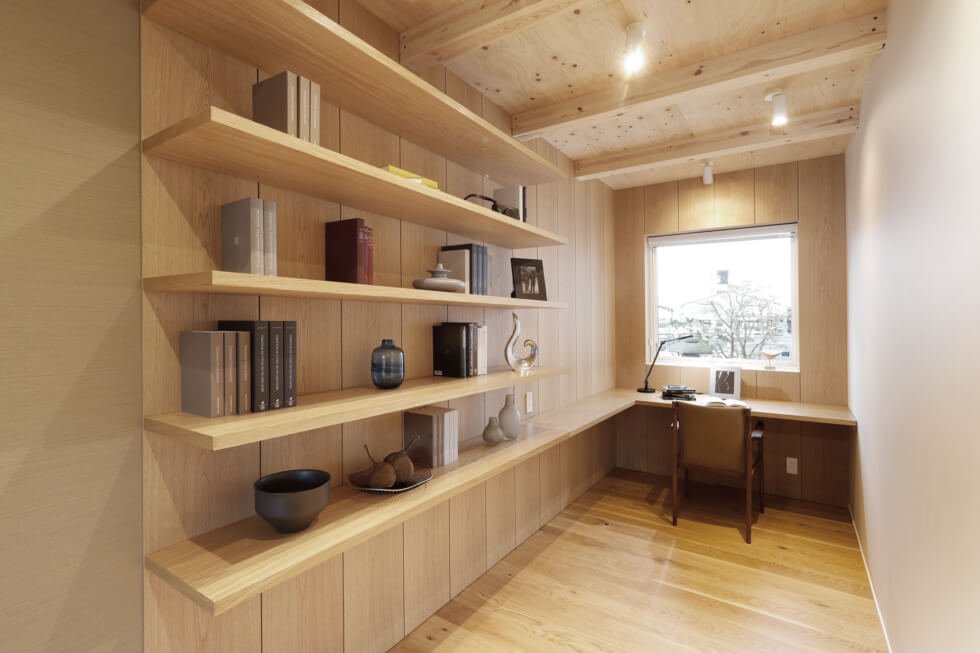 The House of Remembrance Finds Its Framework Around A Memorial Garden

The House of Remembrance has living spaces built around a central courtyard and a pitched roof that hosts the bedrooms.

The Timber House will feature a crisscrossed of narrow beams for its faca, patios for plants, and a rooftop urban farm.

The Hemmelig Room Is A Bookworm’s Refuge

The Hemmelig Room is a standalone library that uses oak timber in its raw, polished form for the interior panels and walls that serve as bookshelves.