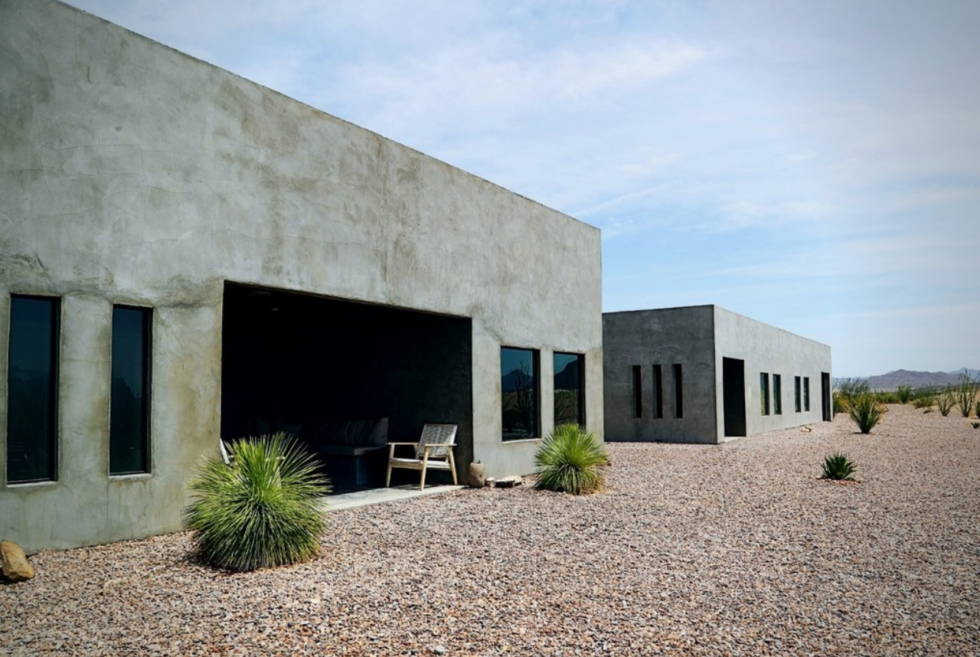 The Willow House Is A Gorgeous Texan Refuge

Don’t pass by the sleepy, gauze-covered town of Terlingua without chancing upon the Willow House. The hotel, dripped in moody twilight iridescence, paints a portrait of Texas unlike many before it — a picture of haze and lush colors, an arresting vista of natural beauty.

Just near stand the Chisos Mountains, its rugged arcs sloping to miles of desert terrain. In West Texas, unlike the state’s more populated environs, there’s a sense of limitless freedom, punctuated by the litany of brutal boulders and ocotillo on ground. Come here and you’ll never dare think of leaving. This is escape in its purest form.

Whereas some getaways seem so vibrant they’re almost engineered, their manicured beauty too willing to remind you of its finite, ending pleasures, and that at some point you have to leave and snap back to reality; this, the Willow House and West Texas, is an escape that loosens into a possibility of settling into this reality and leaving the old one behind.

Forgive us for waxing poetic. We couldn’t find other ways to properly capture the beauty of this little place. The Willow House shelters, and shelters cleverly, never obstructing the panoramic offerings nearby. It provides a remote refuge in which to unwind. The retreat sits on a 250-acre ranch and comprises of 12 private concrete casitas. Each comes decked in desert hues and vintage furnishings. Monolithic but oddly oozing with a softness, each dwelling meditates on space, especially what a shelter should do.

Privacy is a concept in architecture that can have different meanings depending on the person interpreting a given space. This one follows certain rules, but breaks some to blur the line between habitat and wilderness. 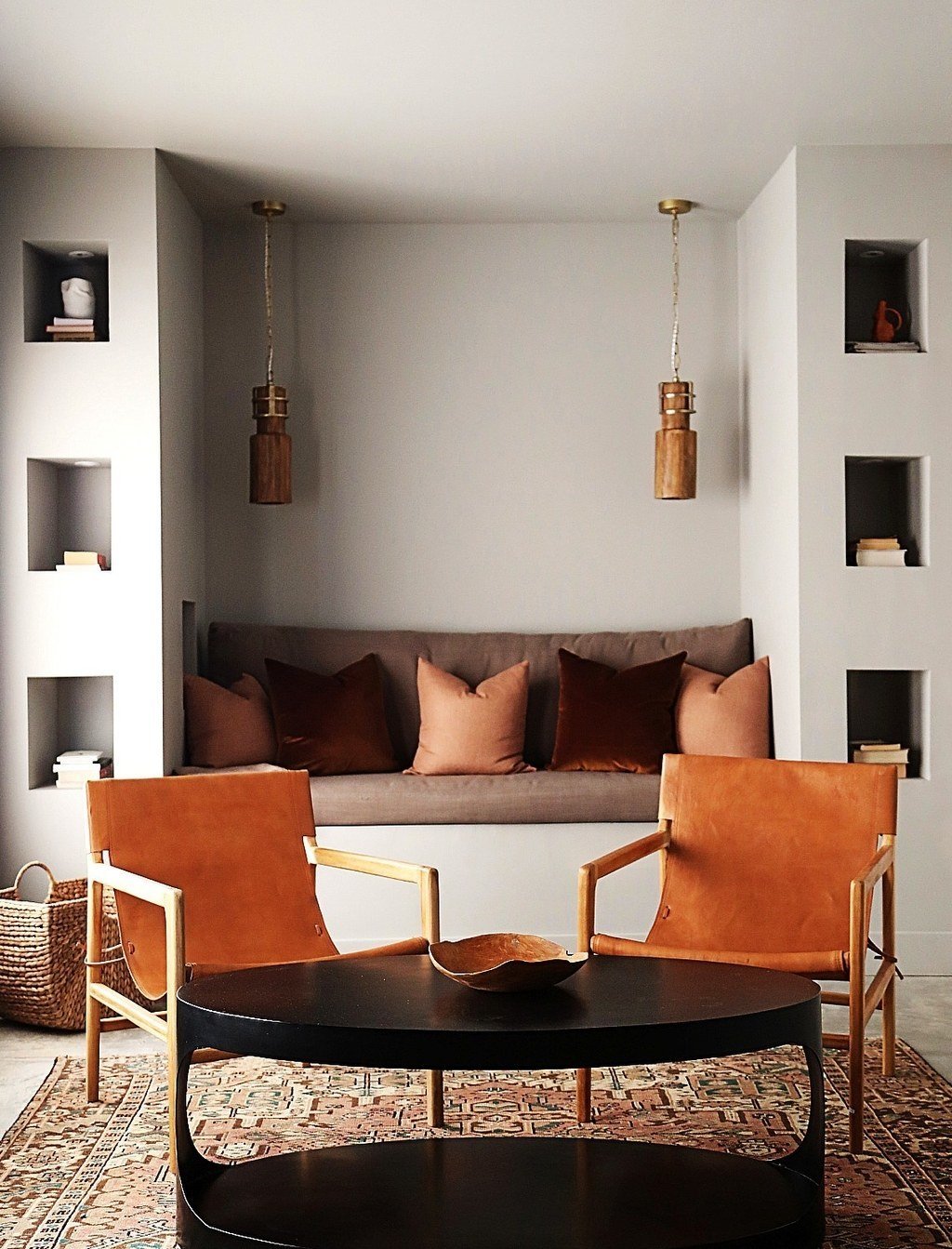 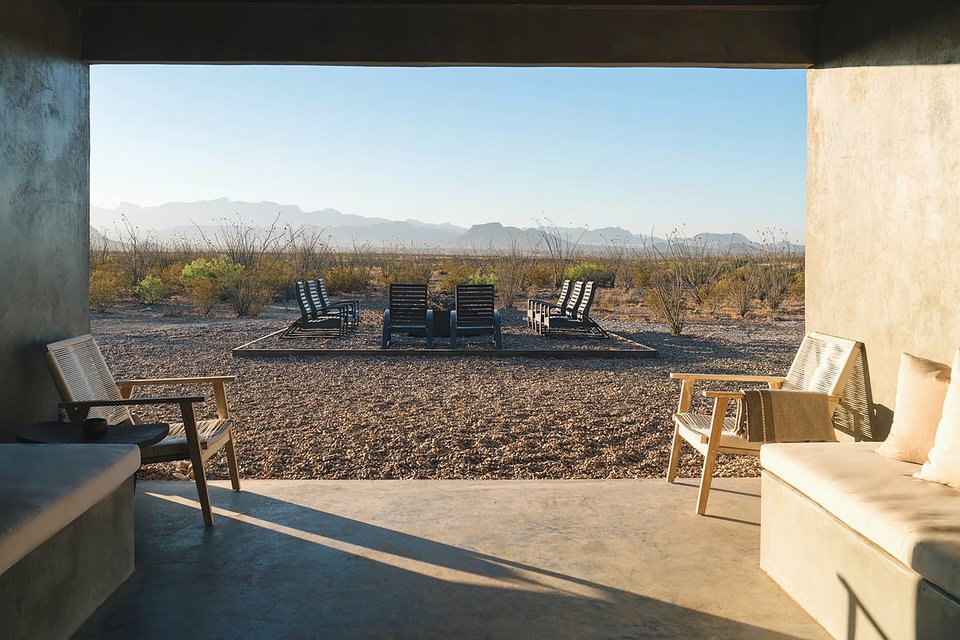 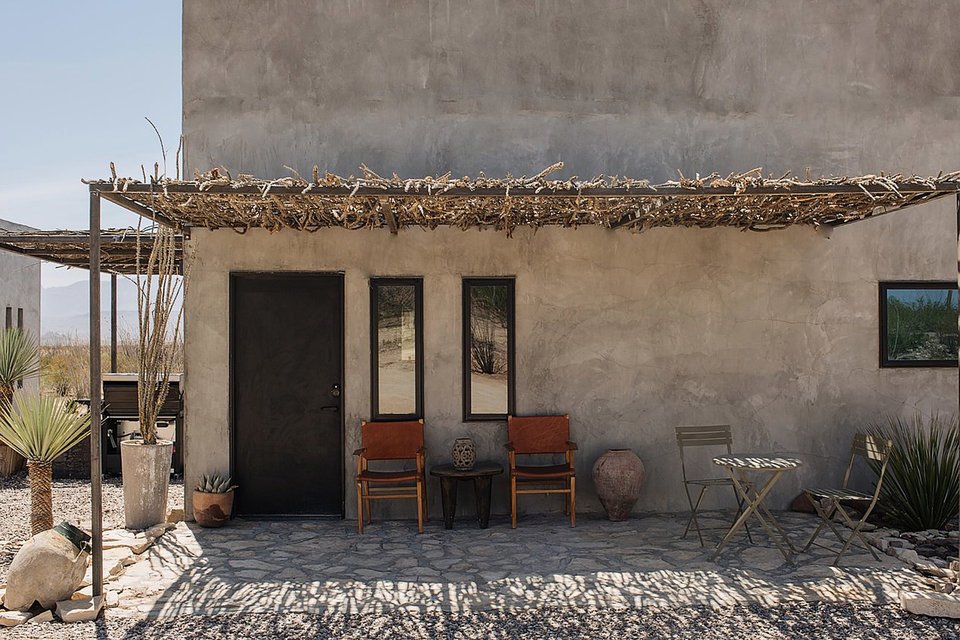 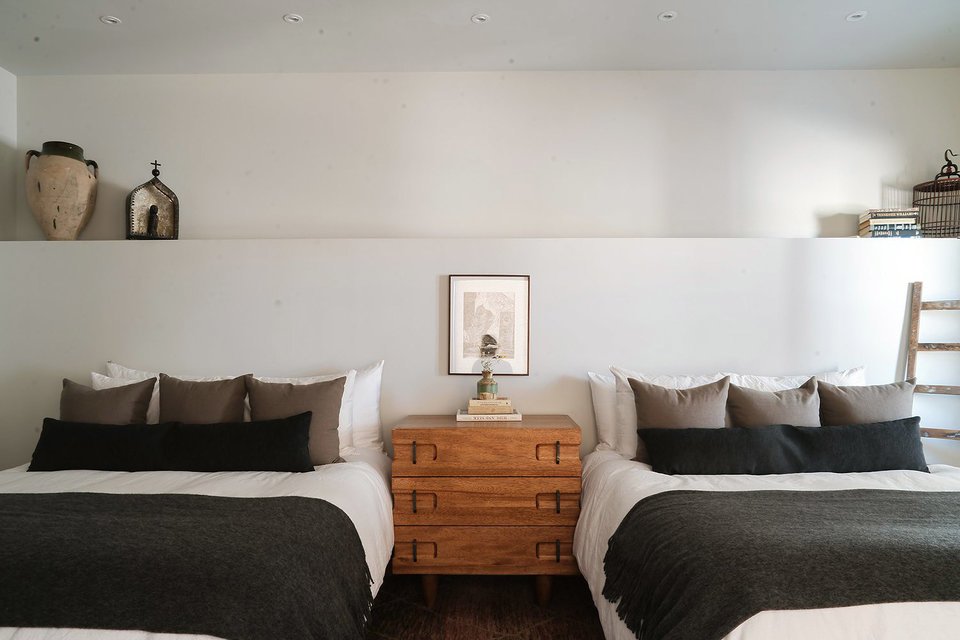 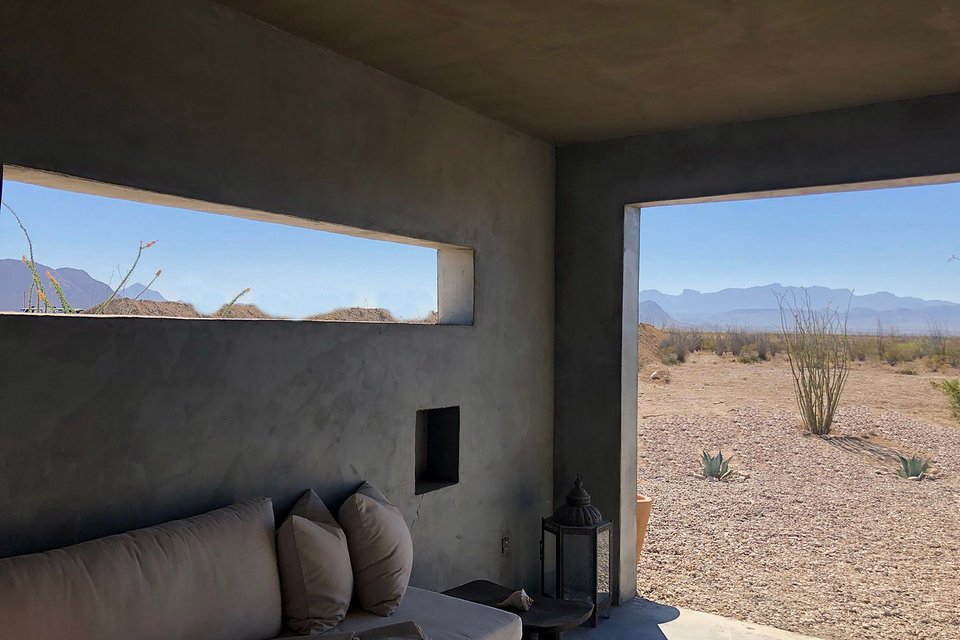 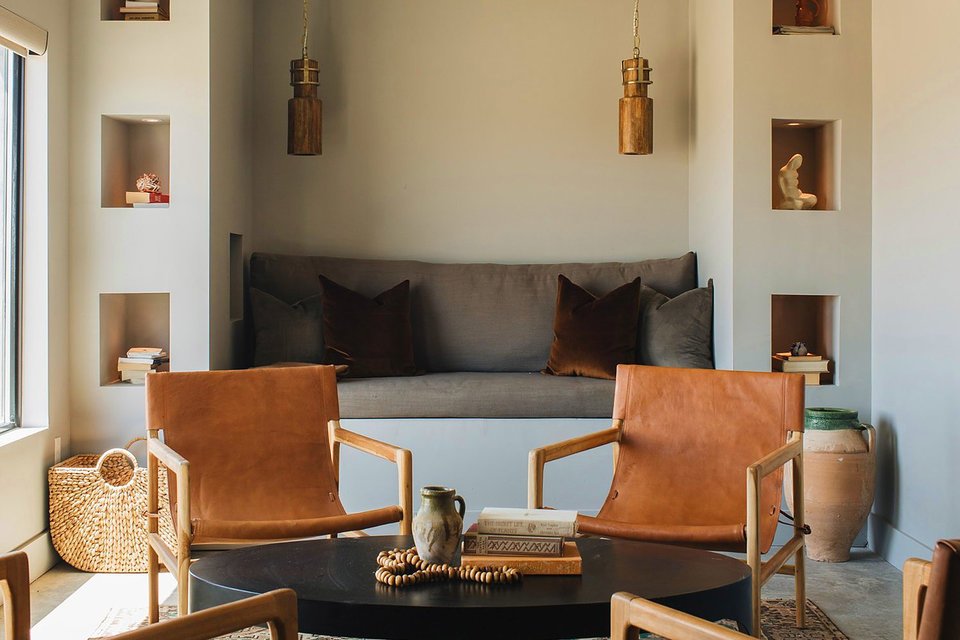 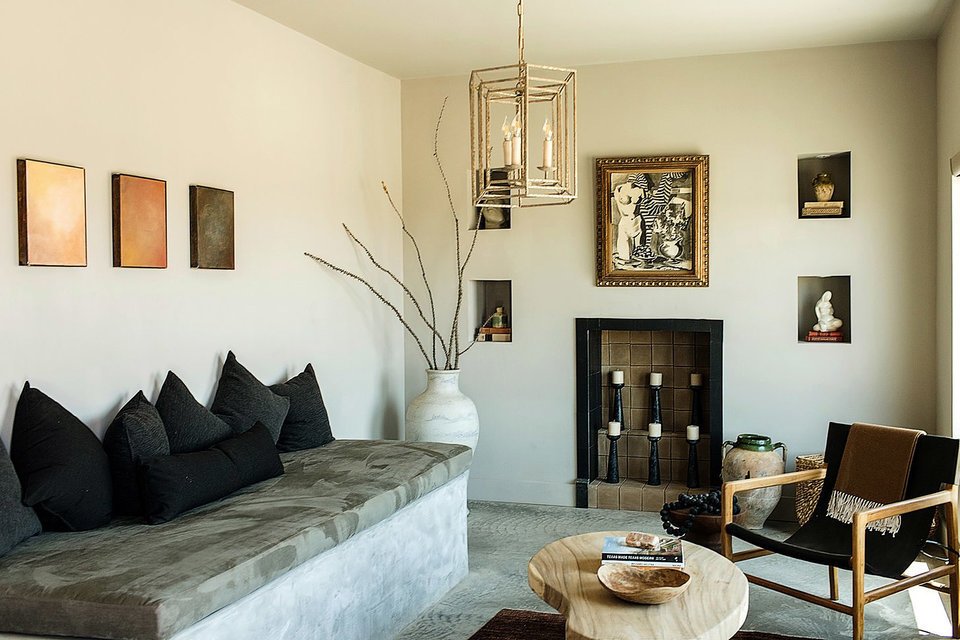 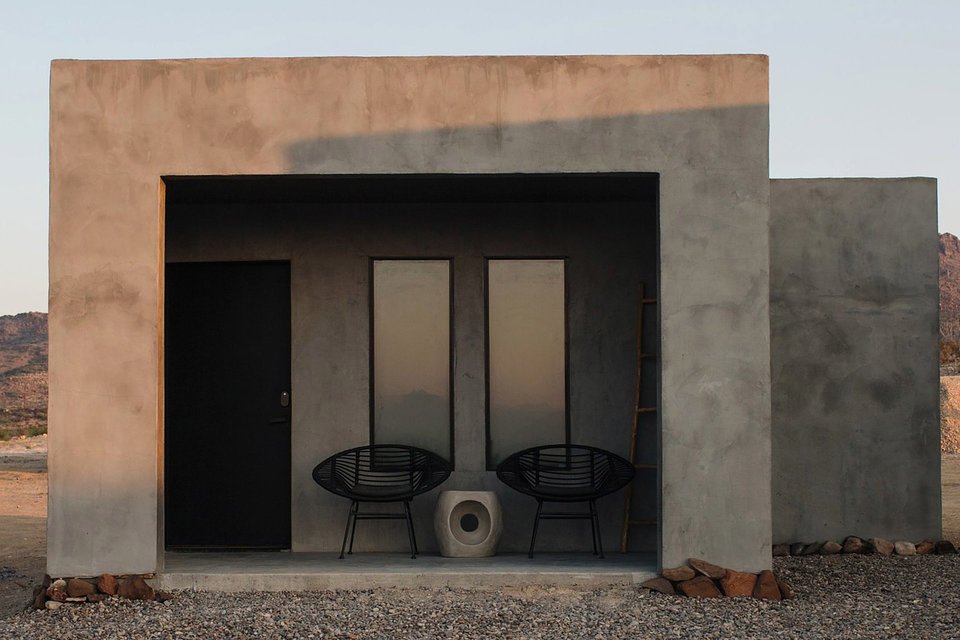 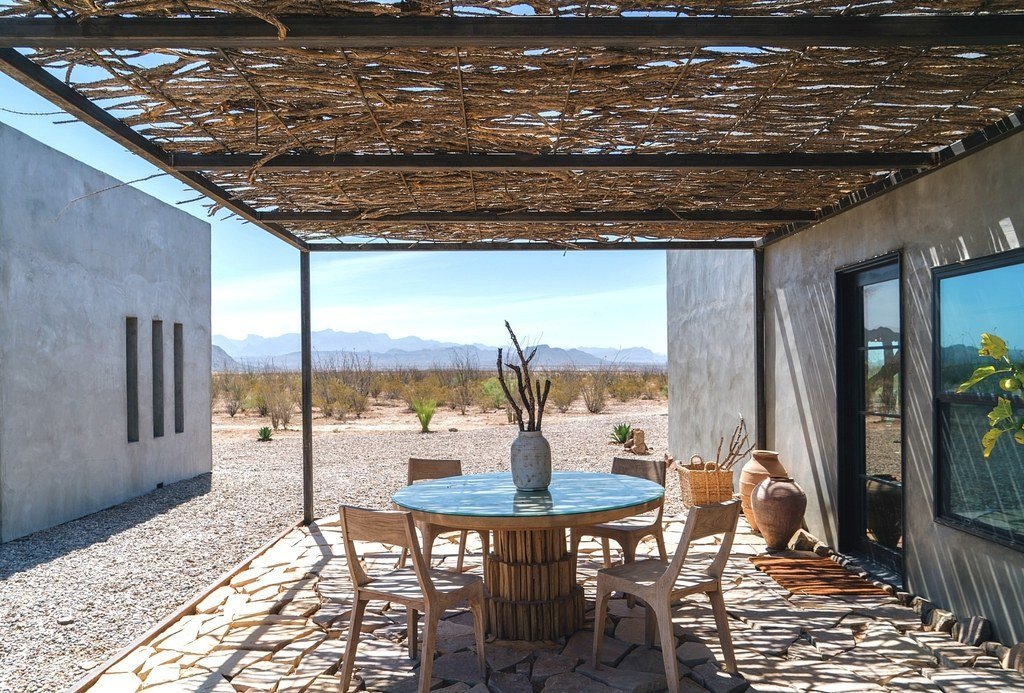 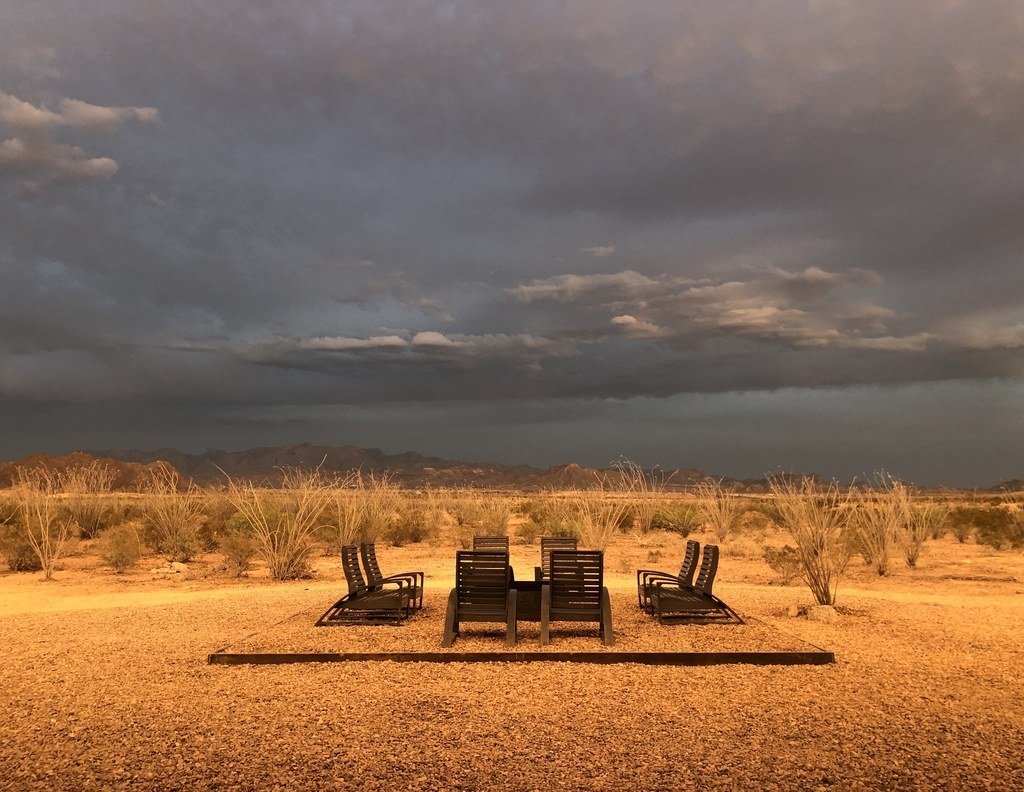 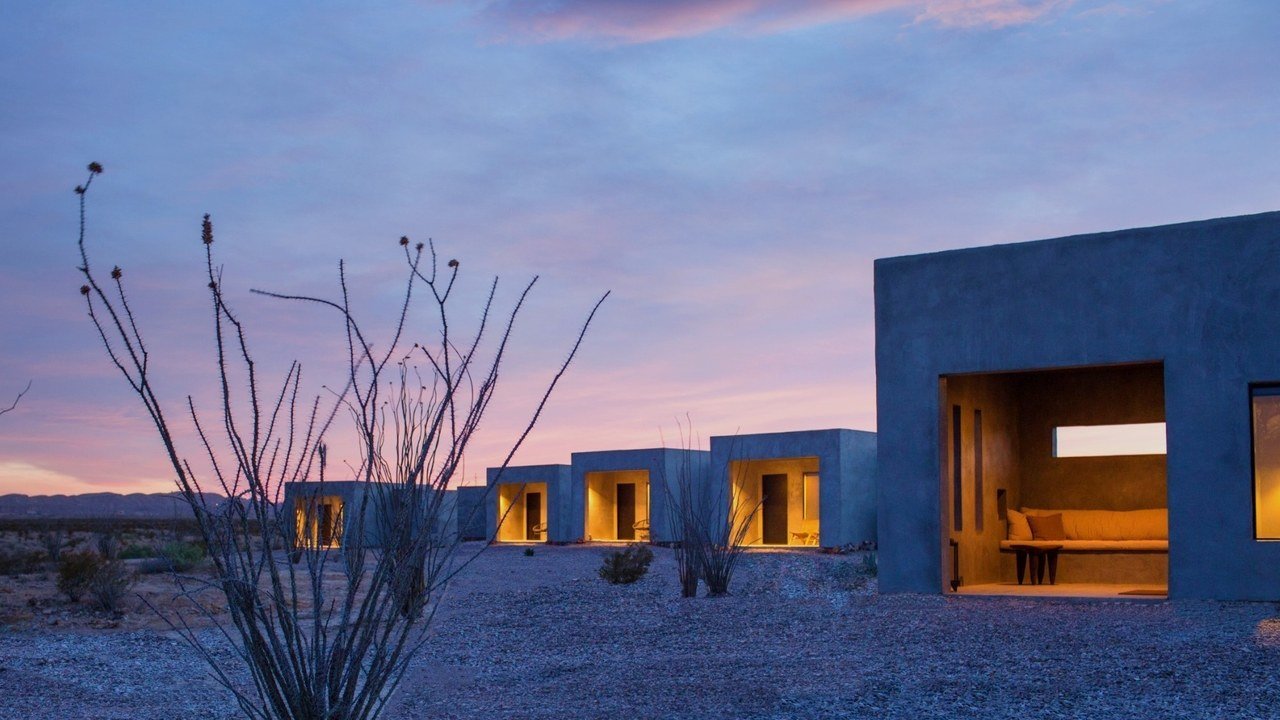 If privacy is not an issue, then the Living O’Pod offers a cool way for you to reconnect with nature in exceptional comfort.

Casa Thomé Beira da Silva: A Modern Home That Uses Wood To Bring Out Its Beauty